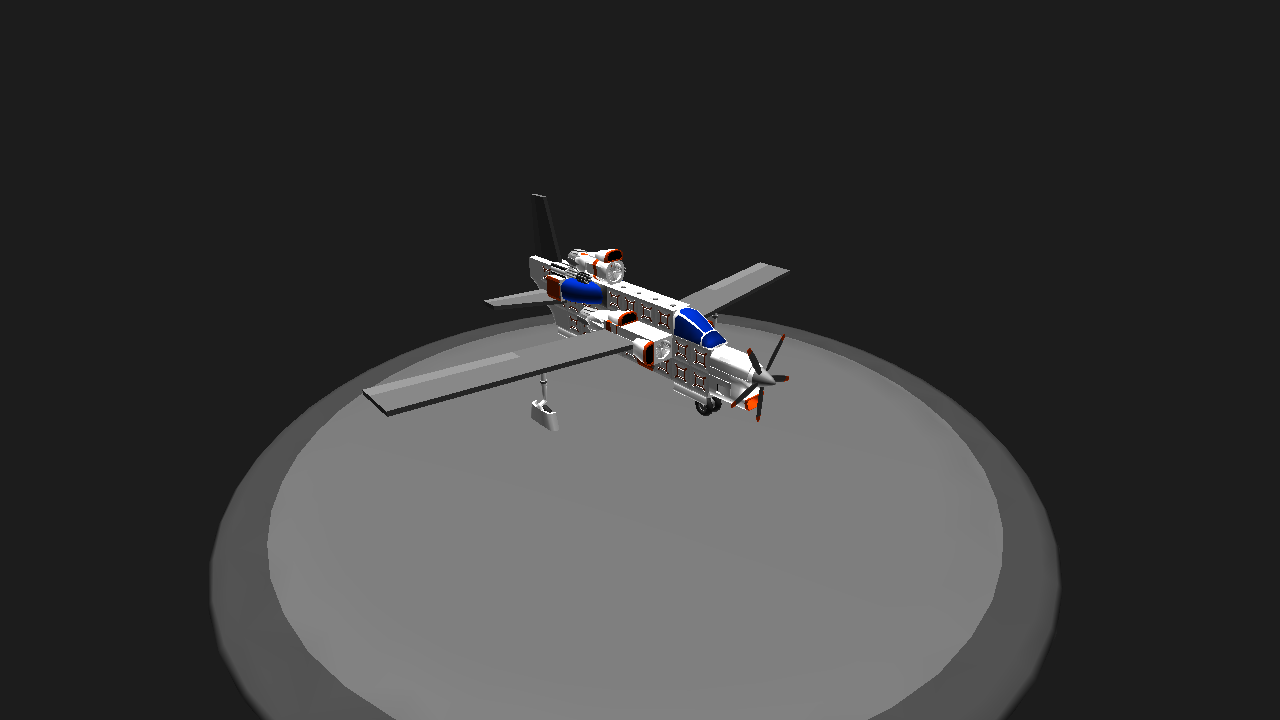 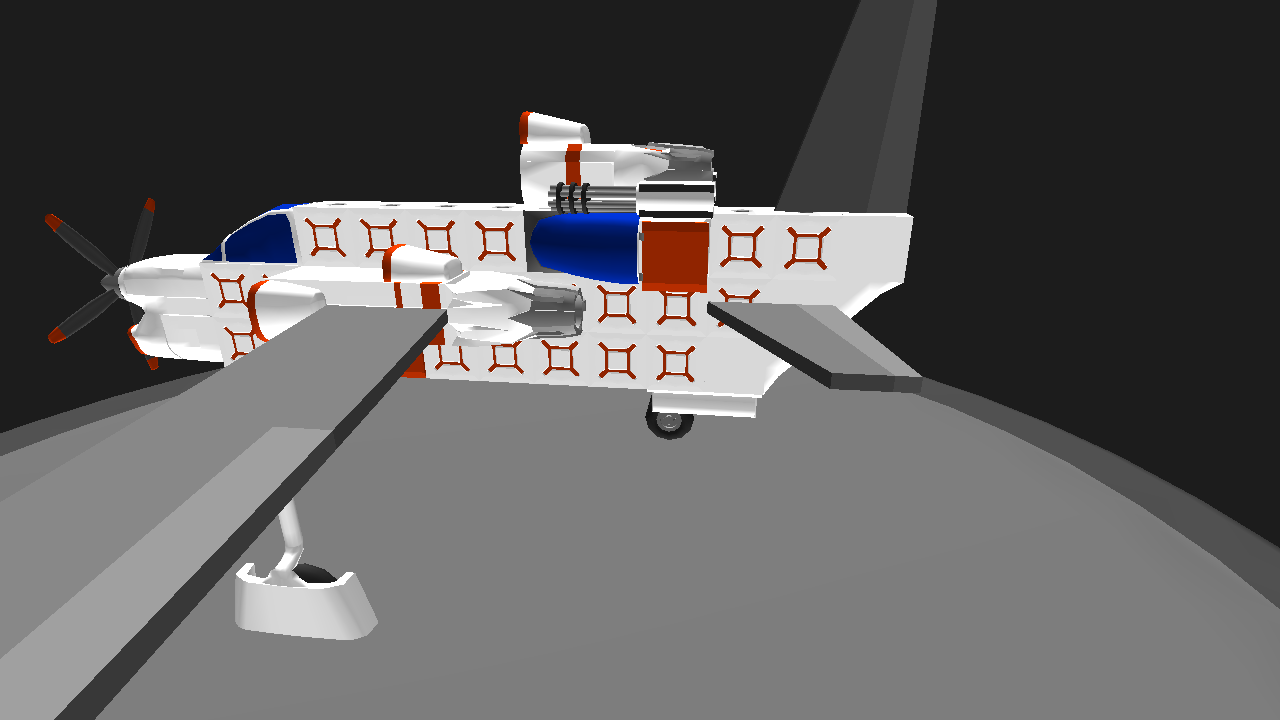 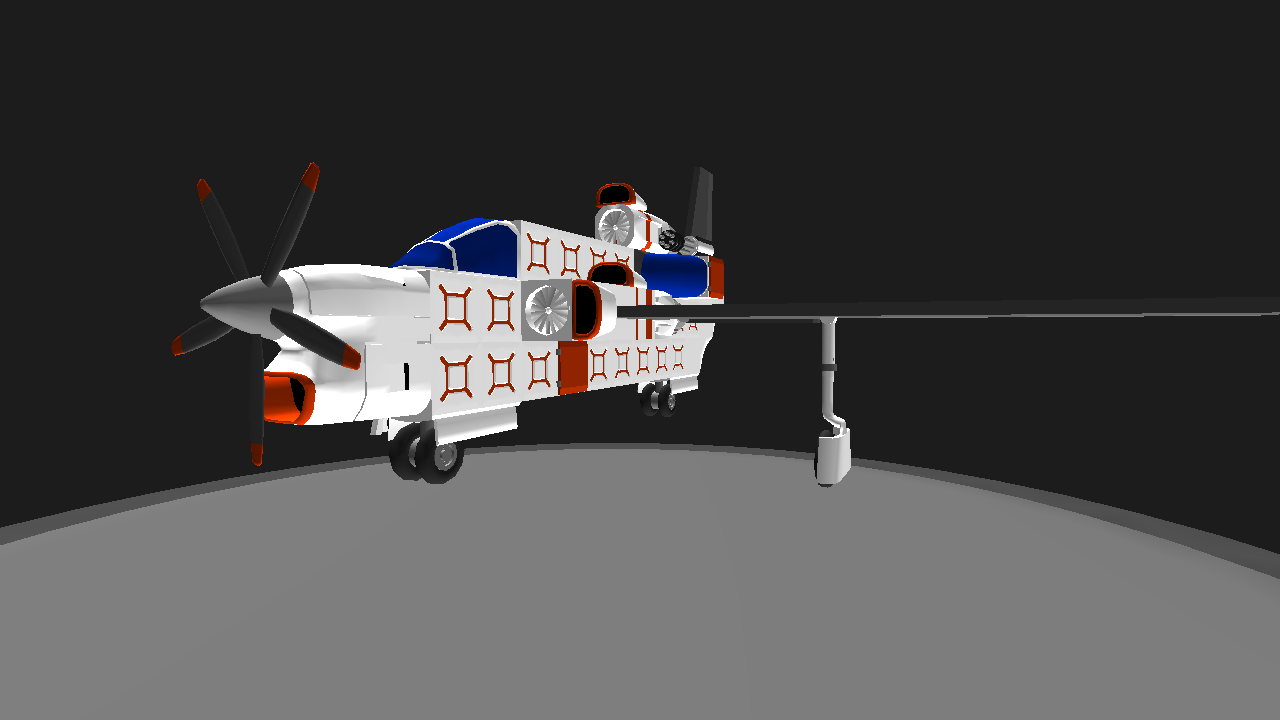 4 downloads
No Tags
Auto Credit Based on Jundroo's Tutorial Plane

This is the first plane I had ever built, and yes, I'm uploading this garbage, it's history. this is technicly the MkIII version (the original didn't work, the first ?"improved" version also didn't work, which I had built waay after the original, this was me second go at improving it and it actually flys!) and has some differences with the original but no one (that I know) wants a plane that can't fly, that would just be a waste of internet. This is my beginning with simple planes and I don't care if nobody downloads, It just want this out there (Like my off-memory T-1000000 replica which I was going to upload but didn't due to reaching the daily upload maximum). Enjoy, or not, doesn't matter. 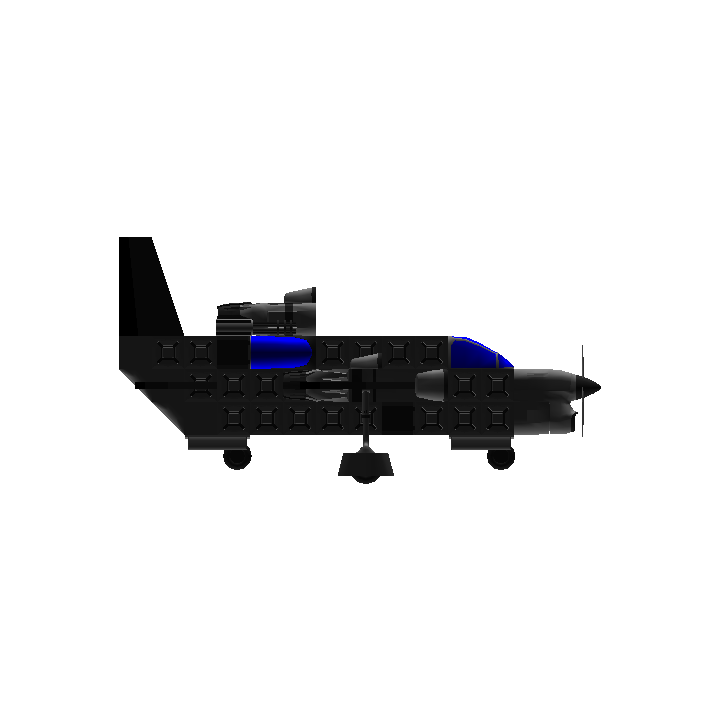 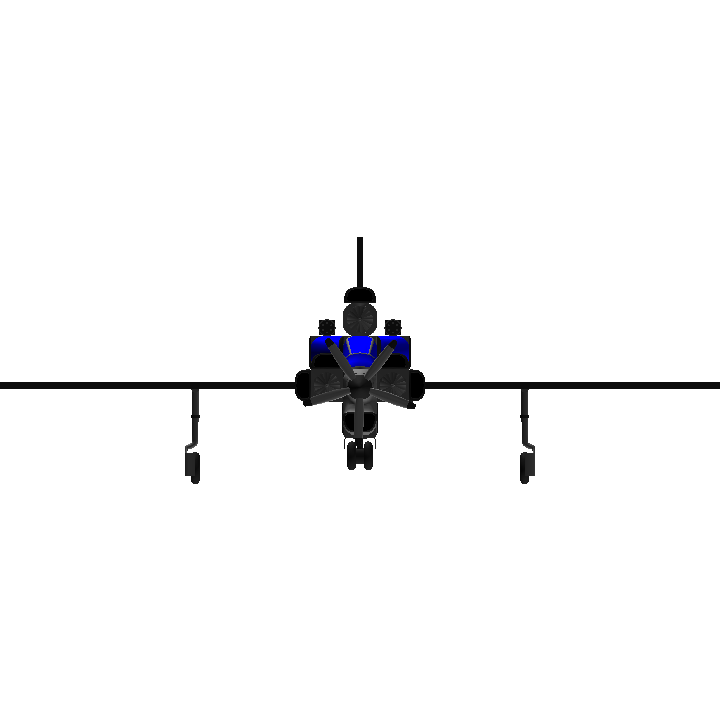