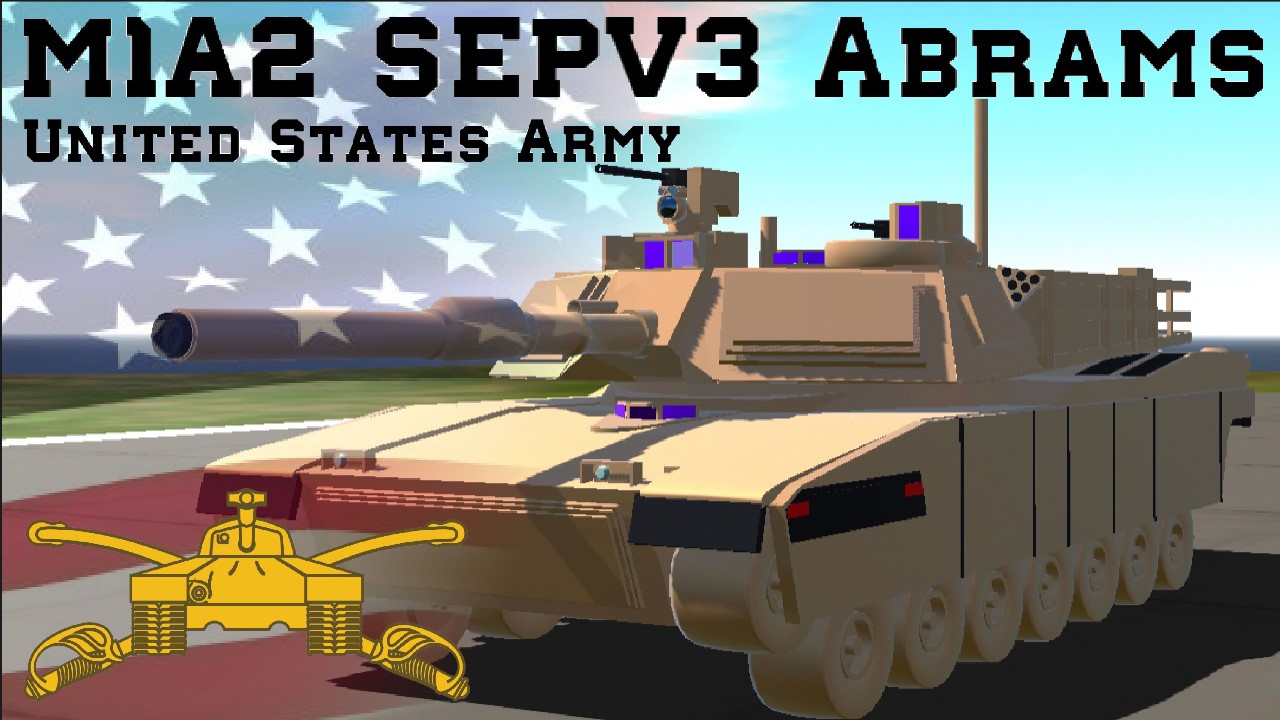 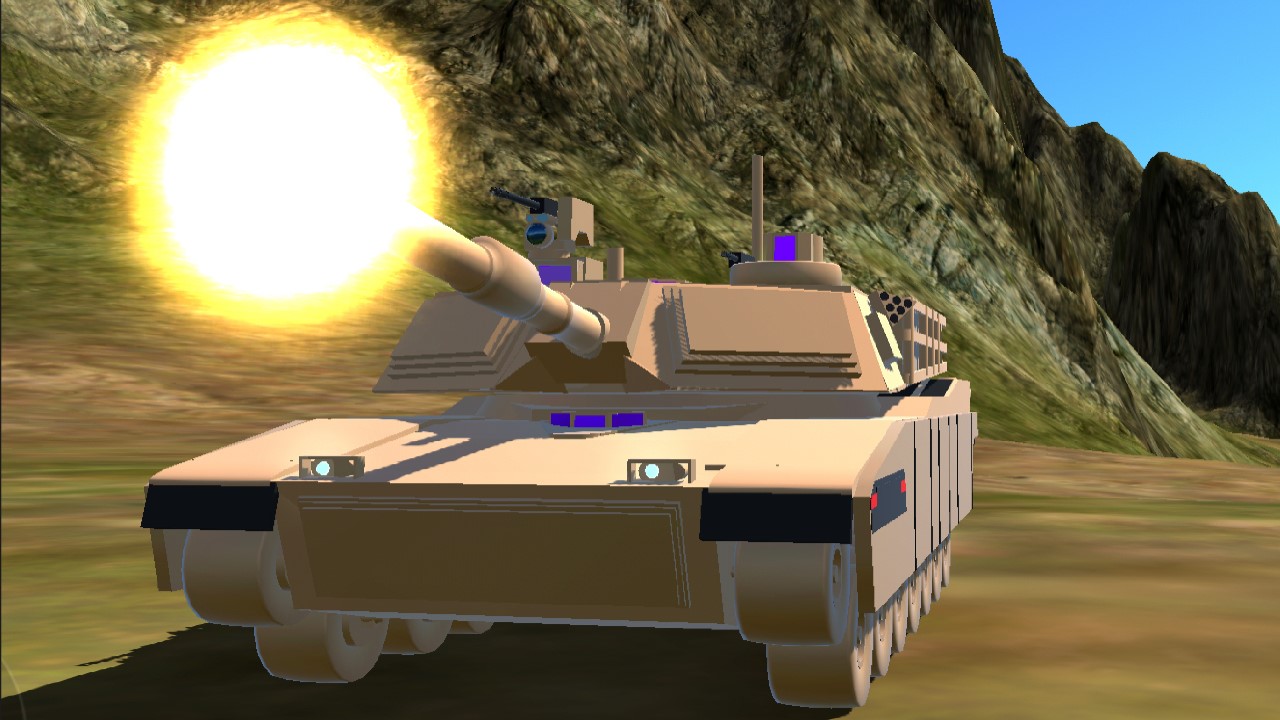 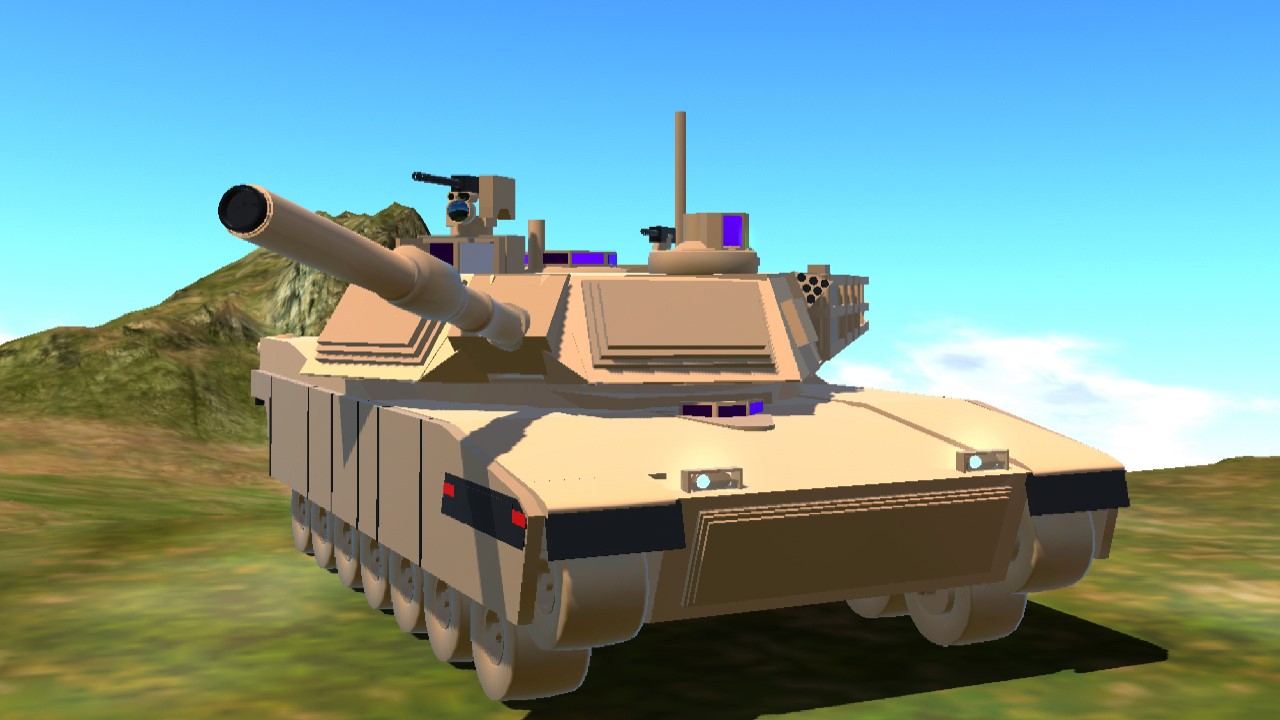 The M1A2 SEPV3 Abrams (formerly M1A2C) is one of the most modern mass produced tanks in the US military. With improved power generation and distribution, communications, IED protection, Airburst shells and generally a bunch of stuff to bring the Abrams into the modern battlefield. 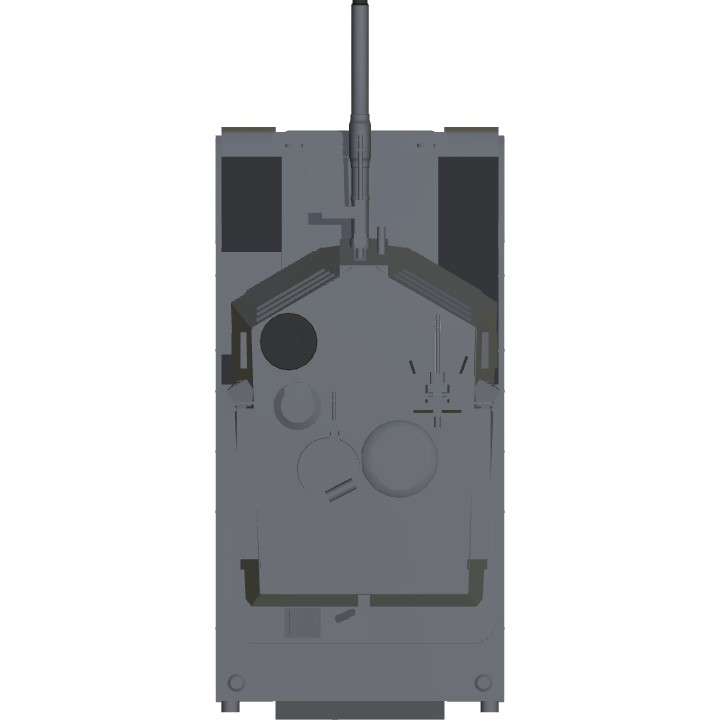 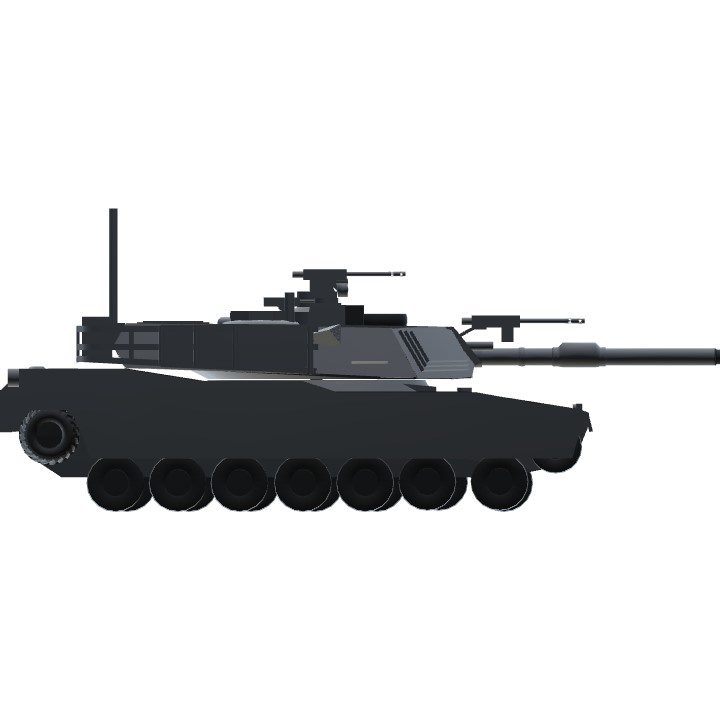 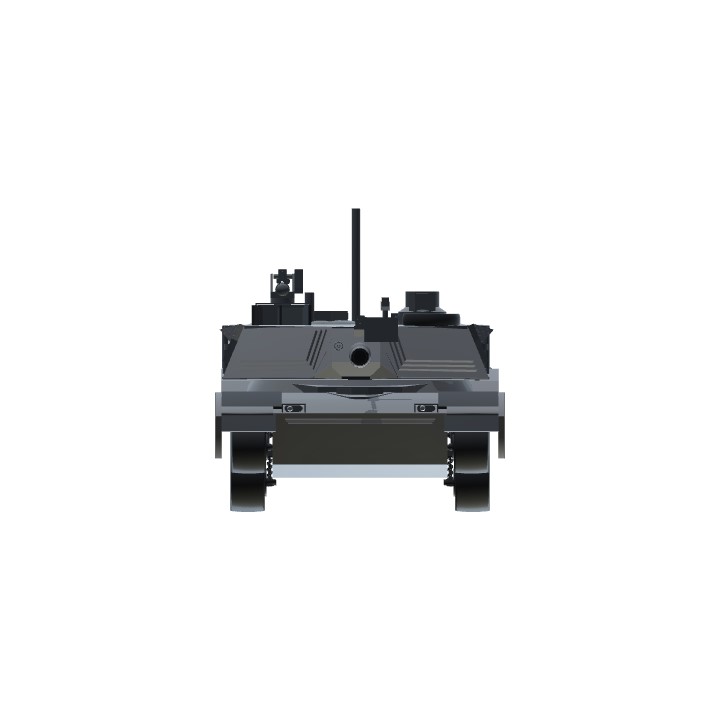