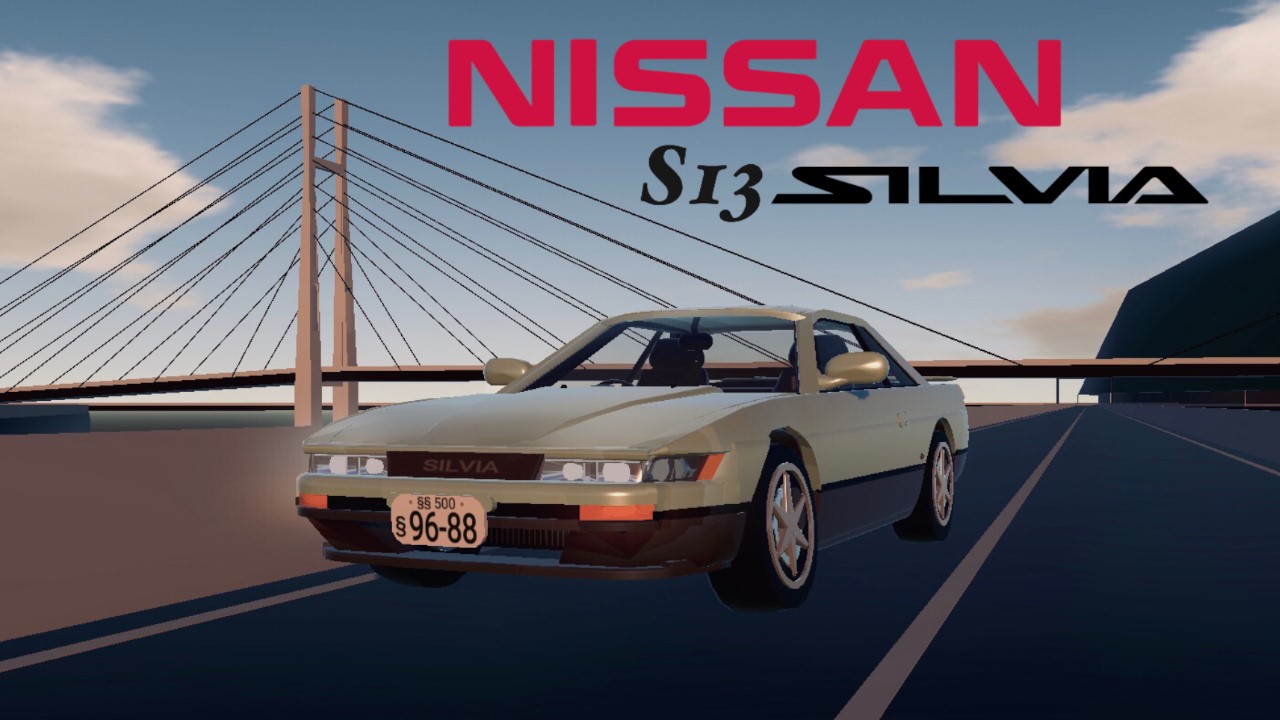 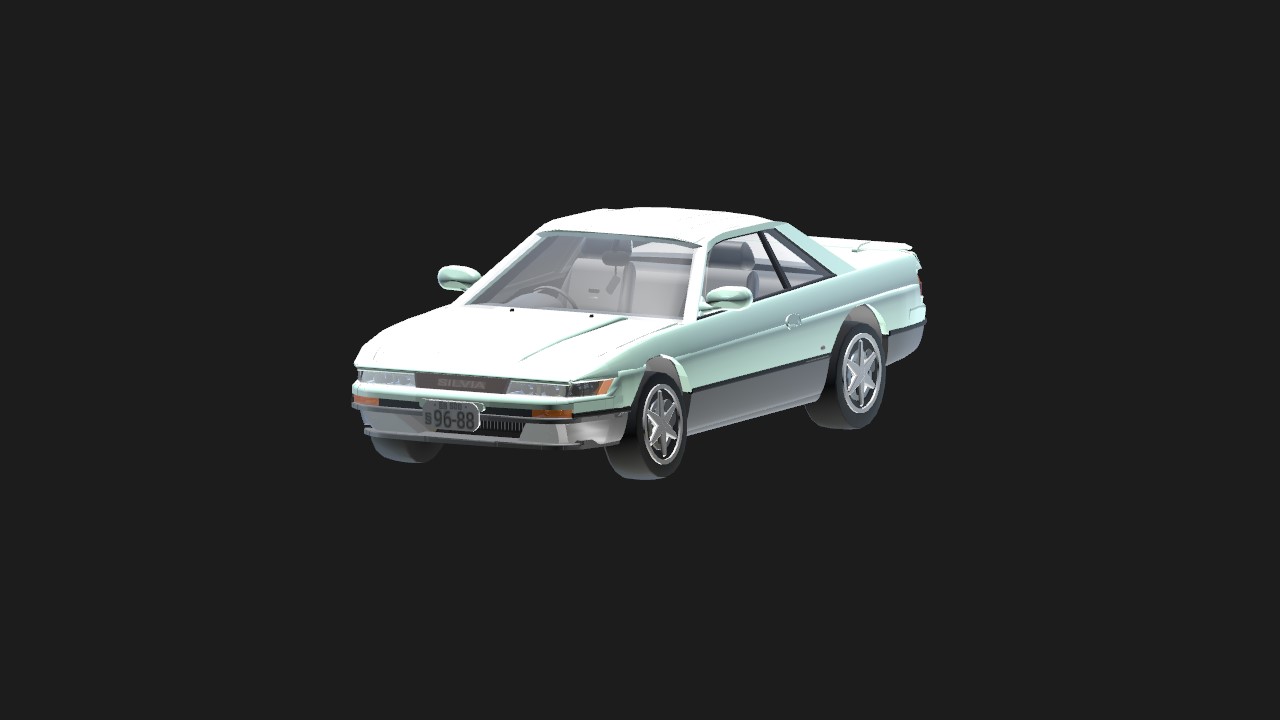 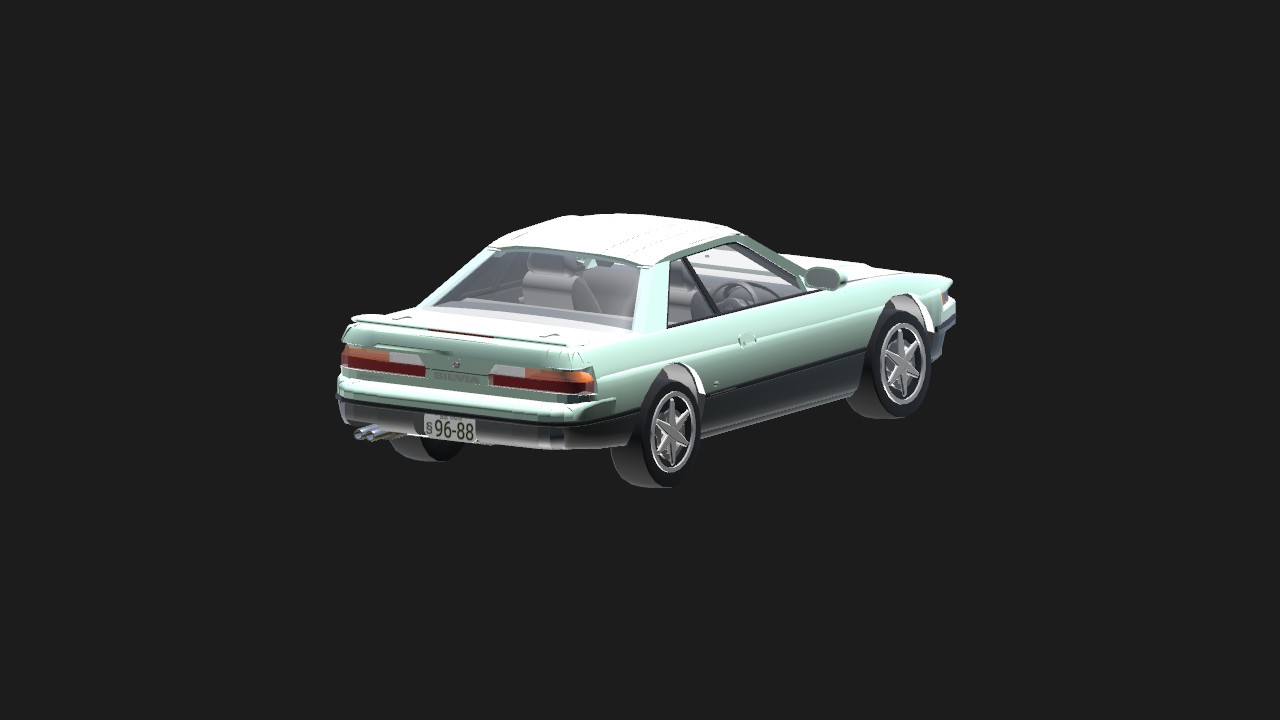 A popular sports car in the 90s and a great drifter, the S13 Silvia

Credit to MVC, again, for the wheels and rims variables code

Pitch - throttle/reverse
Roll - steering
Brake - brake
Ag1 - front/rear lights
Ag4 - open hood
Ag8 - turn on/off engine
I did not add a gyro coz I don’t believe you will be rallying this around to flip it over.

The S13, released mid-1989, was immensely popular in Japan. At its first introduction in 1988, it won Car of the Year Award Japan. The Silvia was no longer exported, and were rebadged 180sx and sold in most markets. S13’s were initially powered by a CA18de/det. In mid-1990, these were replaced by the more powerful SR20de/det. As of now, they are popular tuner and drift cars.
Read more here

Since this car has been tuned for drift, it slides a lot, however the car does not have huge amounts of power since I was going for a 90s touge (mountain road) drift car; medium horsepower, cheap tires, no angle kit, PURE SKILL. Try to stay on the road when driving this car.

Have fun and enjoy! 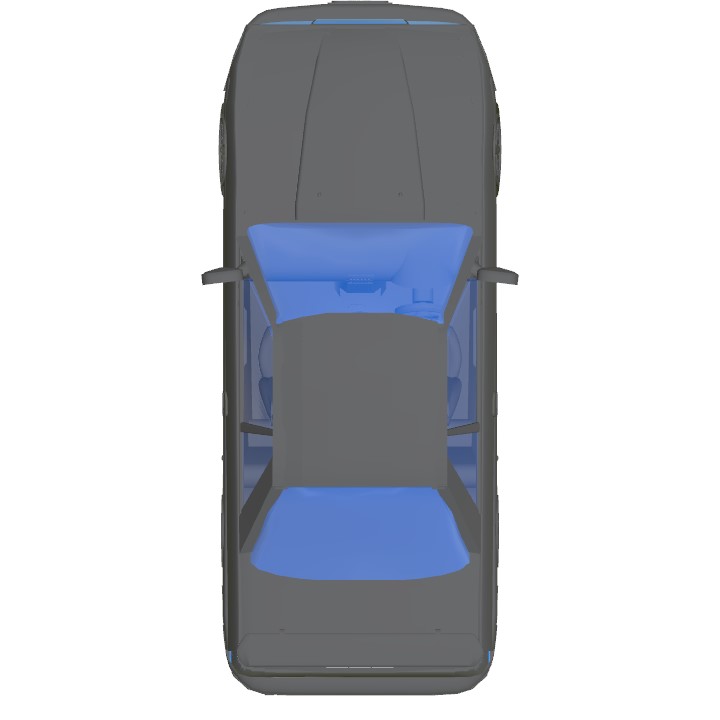 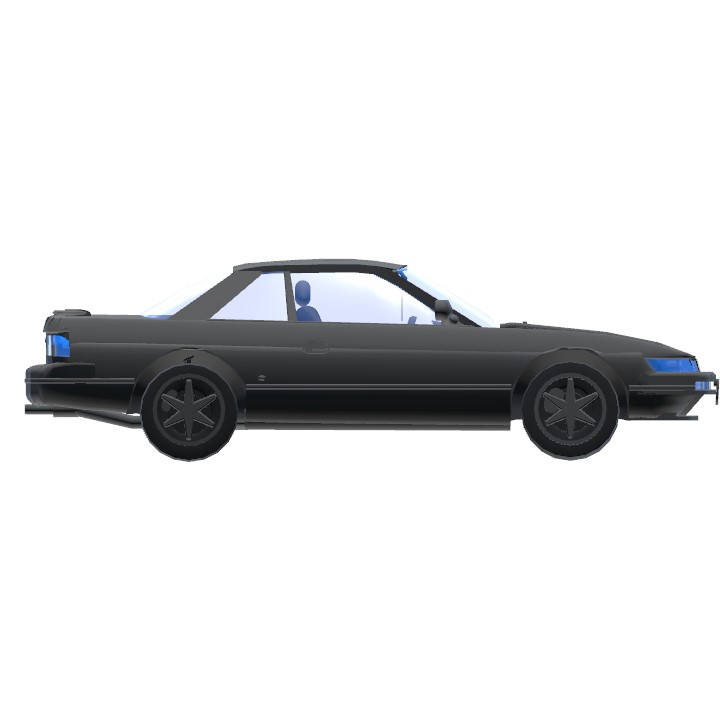 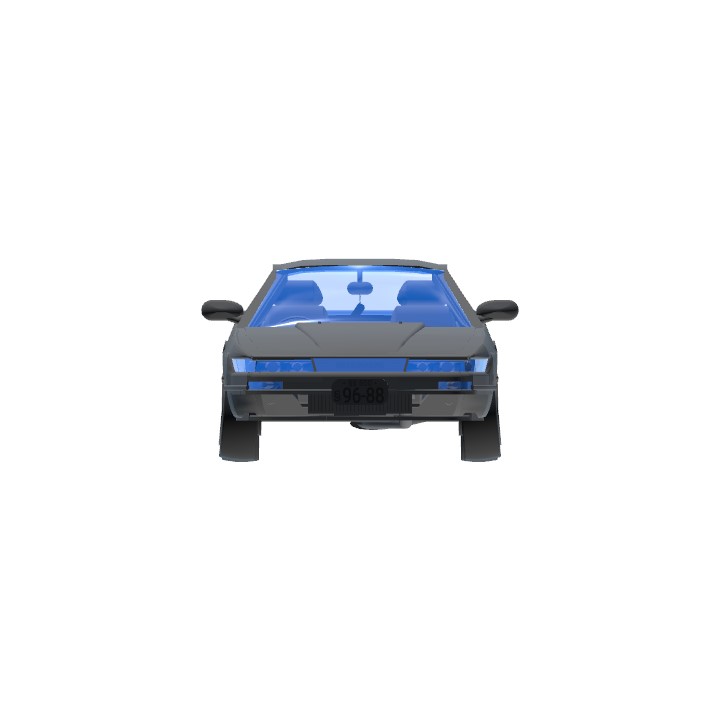