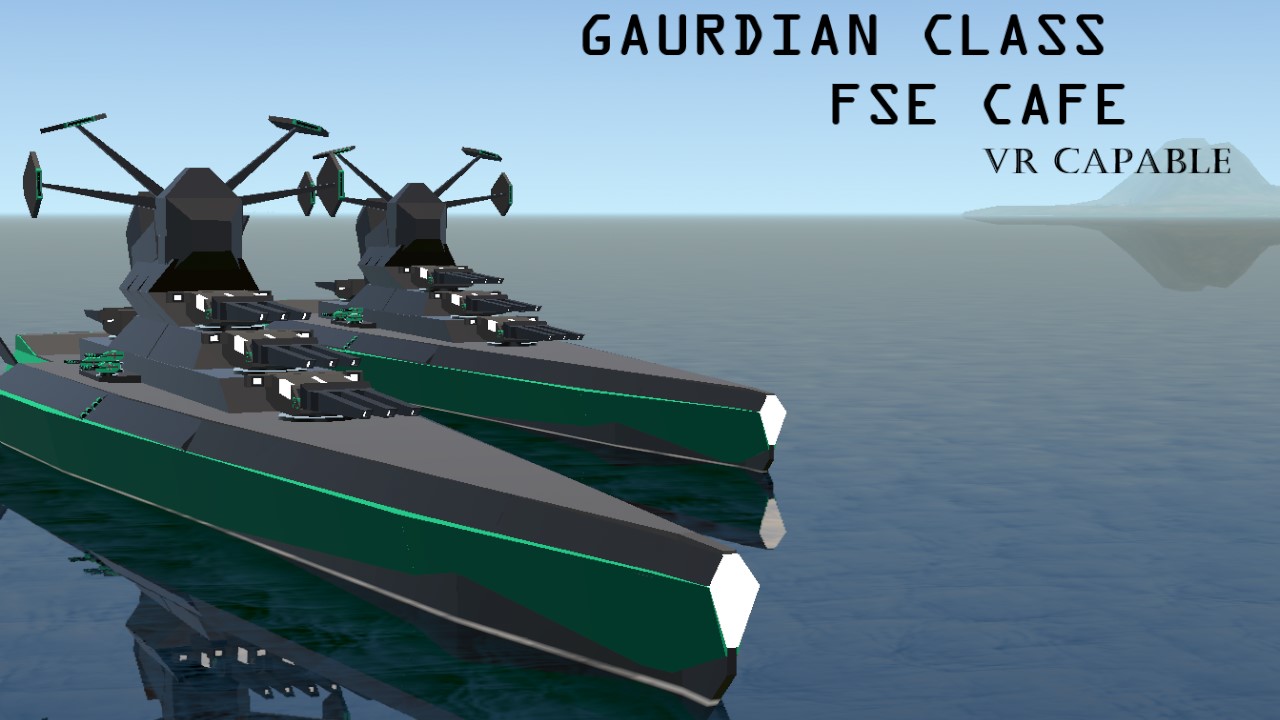 I wont be saying any backstory / lore / how it started / etc .

Contorls are in the "COCKPIT"

here are some screenshot's of the cockpit (old)

your not flying ANN-225 but a space battleship

about the GESHAN JUMP / AG6 , you can keep it on as long as when you wanted to stop

The Emergency Stop weapon will stop all forward momentum, even at warp<

now in flying this thing (spaceship)
full trim upwards when your taking off then use 0.75 of trim slider (upwards)

i think your eyes are tired of reading the note above

And now for the screenshots

do not abuse in multiplayer

but i cant cause my pc is potato as f 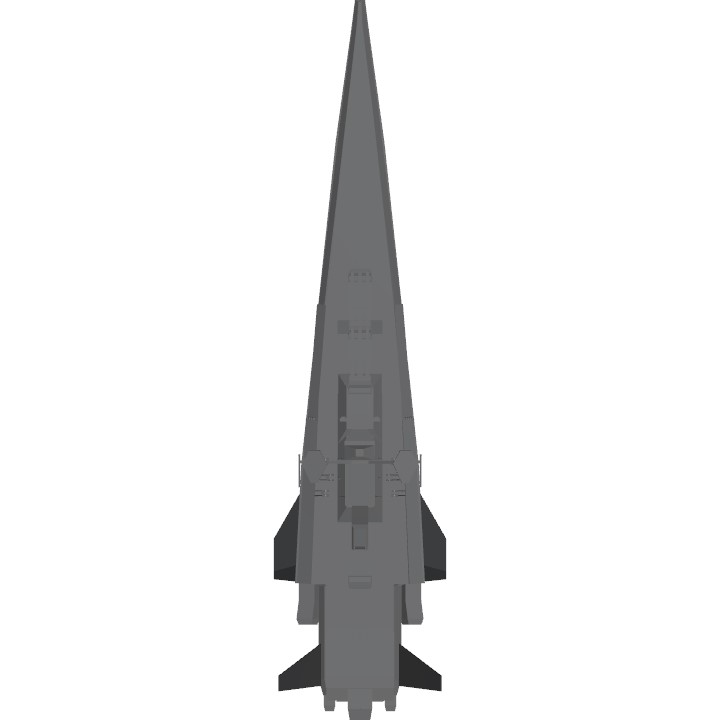 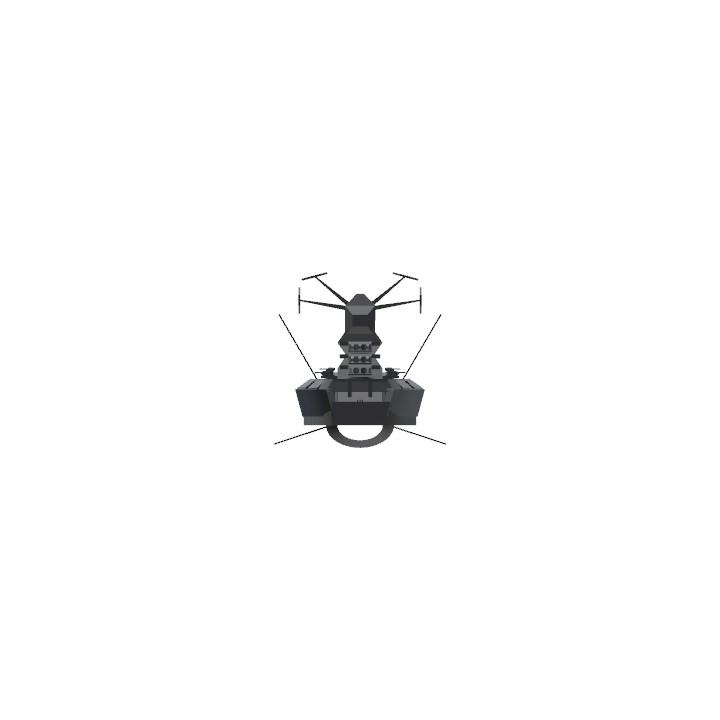