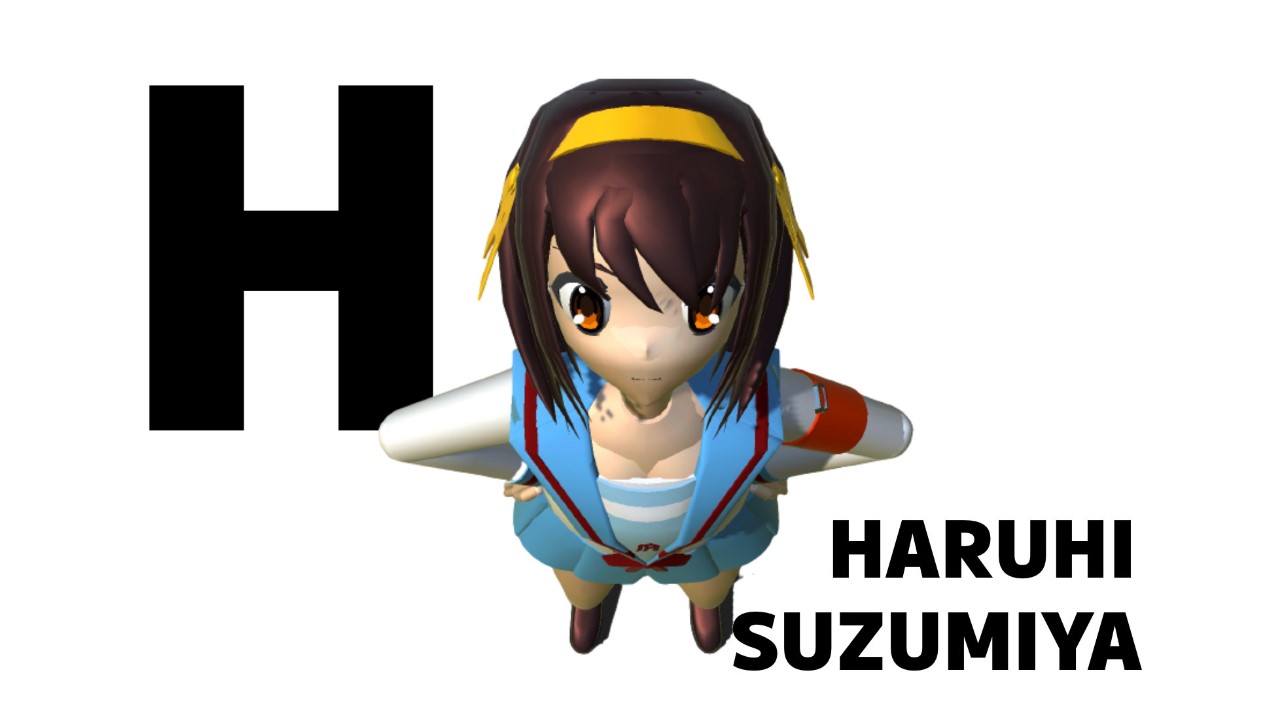 Haruhi Suzumiya is the title character and heroine of the Haruhi Suzumiya series created by Nagaru Tanigawa. Despite the series being named after her, the main protagonist is Kyon, who narrates the story. She possesses unconscious god-like abilities to change, destroy, and reshape reality to her desires.
A beautiful, eccentric and headstrong schoolgirl, Haruhi is depicted as having a great disdain for anything that she views as normal or mundane, and is only interested in supernatural beings or mysterious occurrences.Her displeasure with the school's "normal" after-school clubs leads her to gather up several students (Kyon, Yuki Nagato, Mikuru Asahina, and Itsuki Koizumi) and found her own: the SOS Brigade.Many of the activities of the club and its members, however, become increasingly involved with incidents caused by her abilities.
In detail Synopsis of the story

Kyon is a student at North High School in Nishinomiya. He is dragged along by his classmate, the titular Haruhi Suzumiya, an eccentric schoolgirl who seeks supernatural phenomena and figures, such as aliens, time travelers, and espers. With Kyon's reluctant help, Haruhi establishes a club called the "SOS Brigade" (Esu-O-Esu Dan), short for "Spreading excitement all Over the world with Haruhi Suzumiya Brigade" (Sekai o Oini Moriageru Tame no Suzumiya Haruhi no Dan) (In the school's official paperwork Kyon renamed it "Support the Student Body by Overworking to Make the World a Better Place Student Service Brigade") to investigate mysterious events. Haruhi soon recruits three additional members: the laconic bibliophile Yuki Nagato, the shy and timid Mikuru Asahina, and the unflappable transfer student Itsuki Koizumi. These members soon reveal themselves to Kyon to be the types of extraordinary characters that Haruhi seeks. They have been sent by their respective secret organizations to observe Haruhi—who is unaware that she possesses destructive reality warping powers—and to prevent these powers from being unleashed. Each of the three believe that it would be dangerous were Haruhi to discover she had such powers. Together with Kyon, they work to keep life interesting for Haruhi and to prevent her from becoming bored enough to imagine a new world, as they and their organizations fear that this would destroy the current world.
In detail Special Thanks to Nagisa!

This work is based on the work of Mr. Nagisa, and the control relationship follows this. 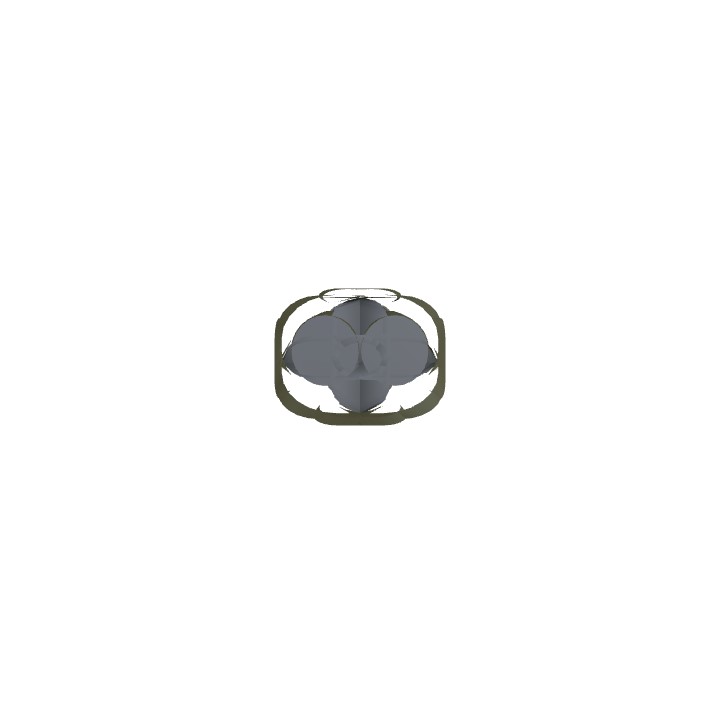 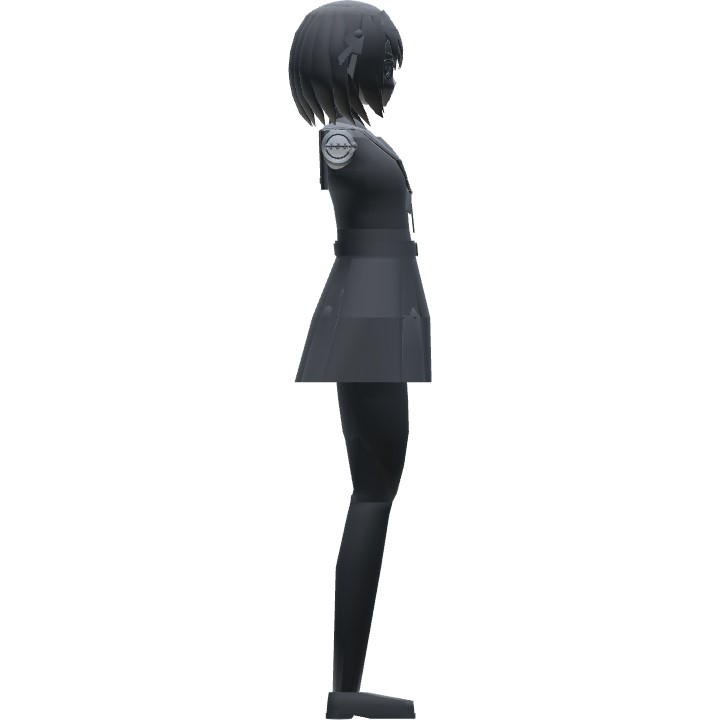 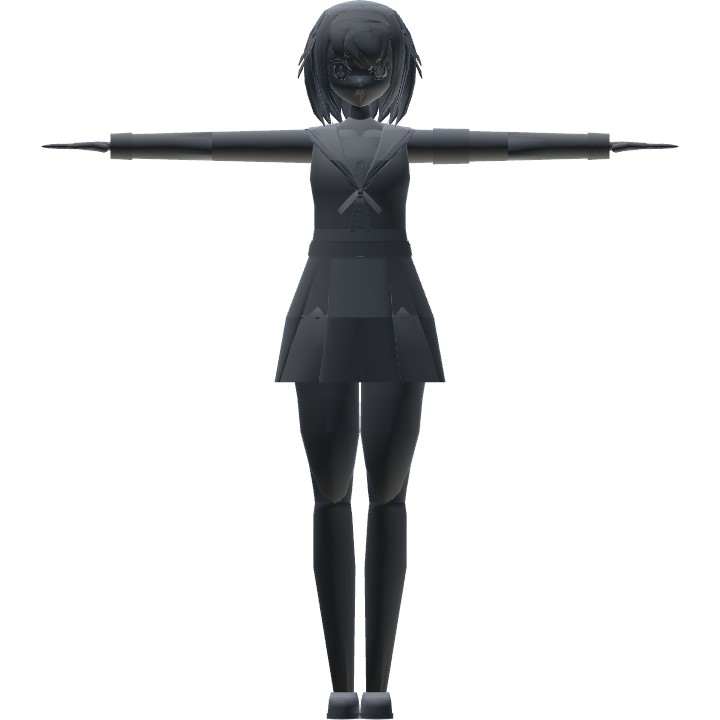