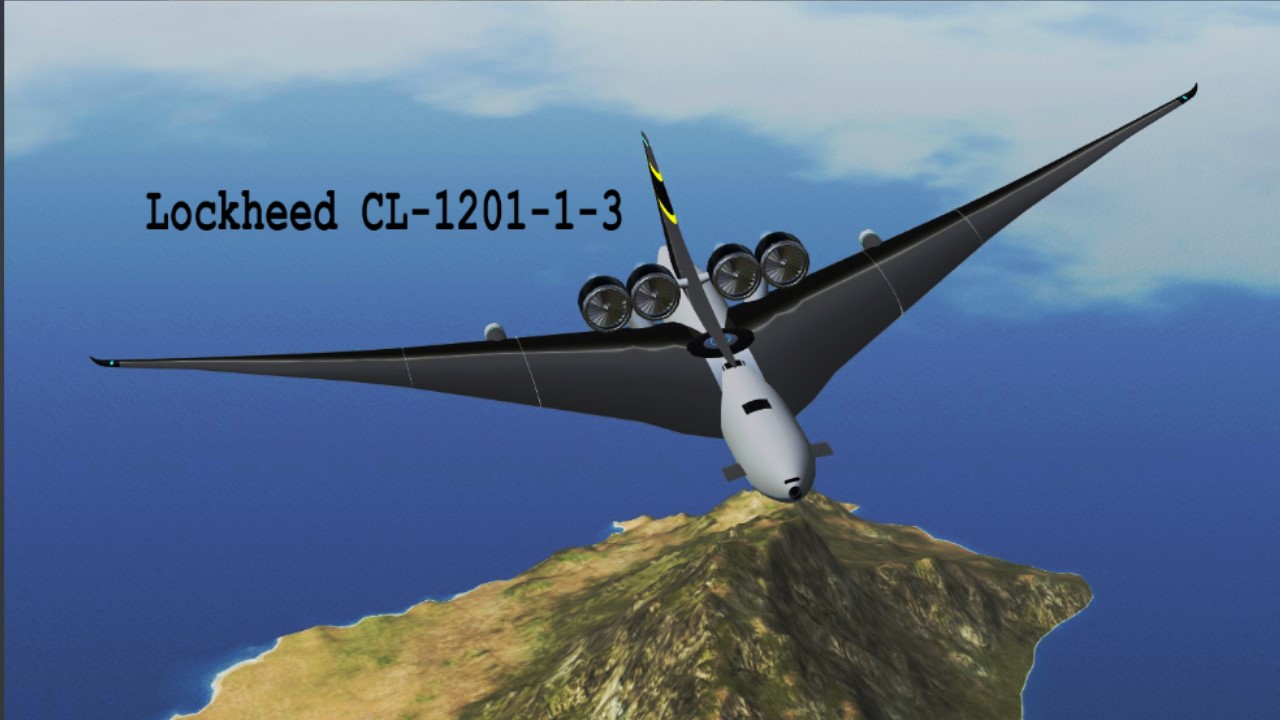 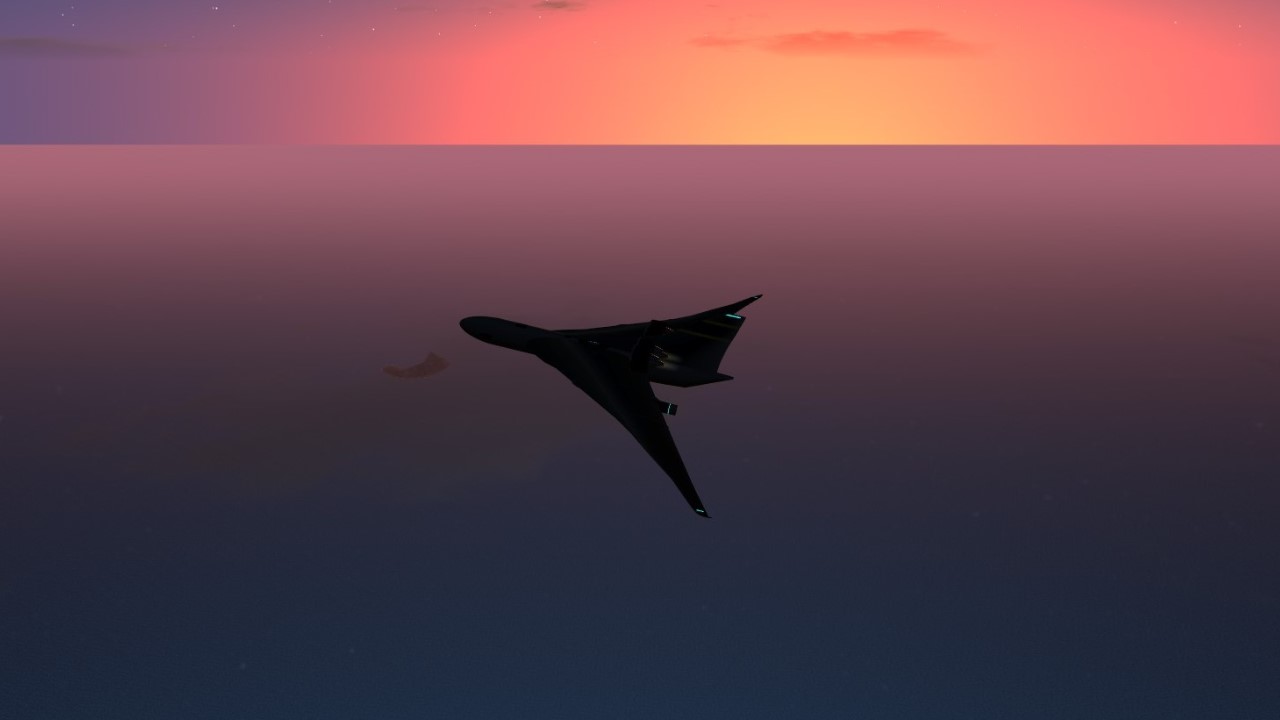 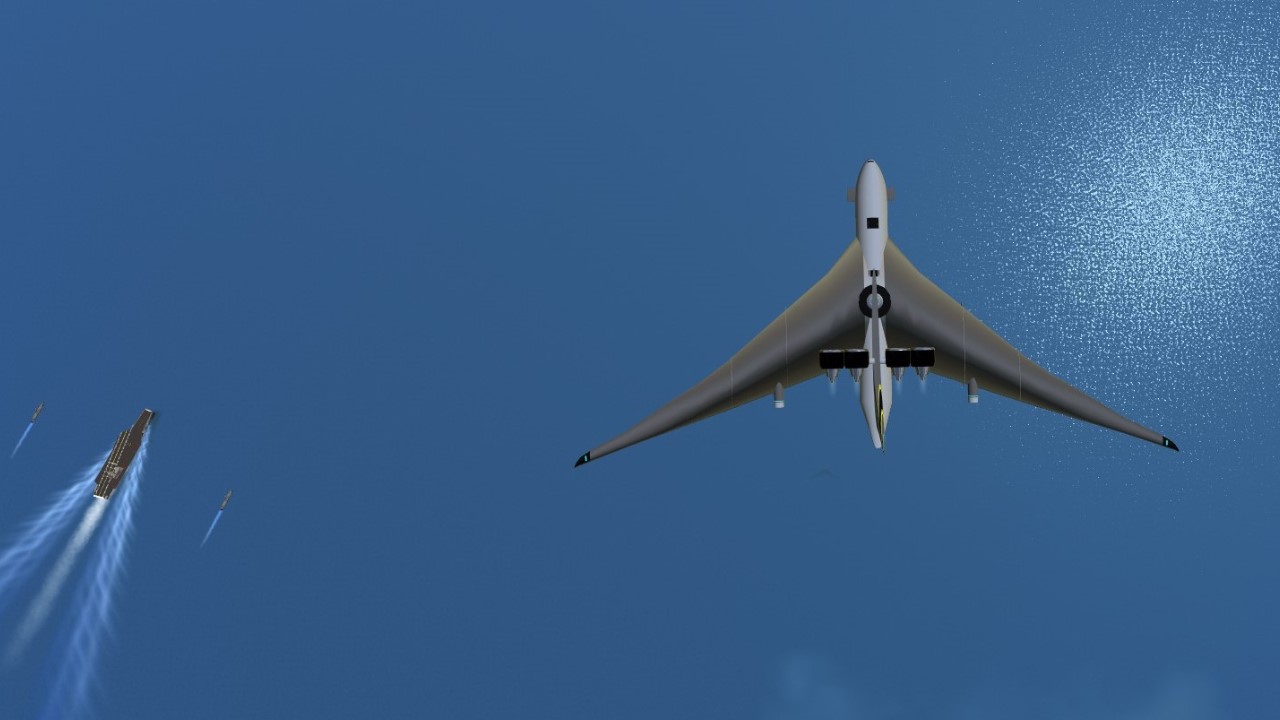 and this time i offer you a nuclear powered heavy transport aircraft :))

Important: do not overspeed the aircraft unless you want w i g g l e s.

Turn off AG8 and activate AG7 to back up when taxiing.

The Lockheed CL-1201 is an american design project of the late 60's, it was set to be a massive nuclear powered aircraft, capable of staying in the air for weeks (up to 41 days), only needing to land to pack up on equipment and limited resources such as food, water, etc.
The aircraft was designed with two docks for Boeing 707s that would serve as crew shuttles, transporting personnel from the ground to the transporter and vice versa. 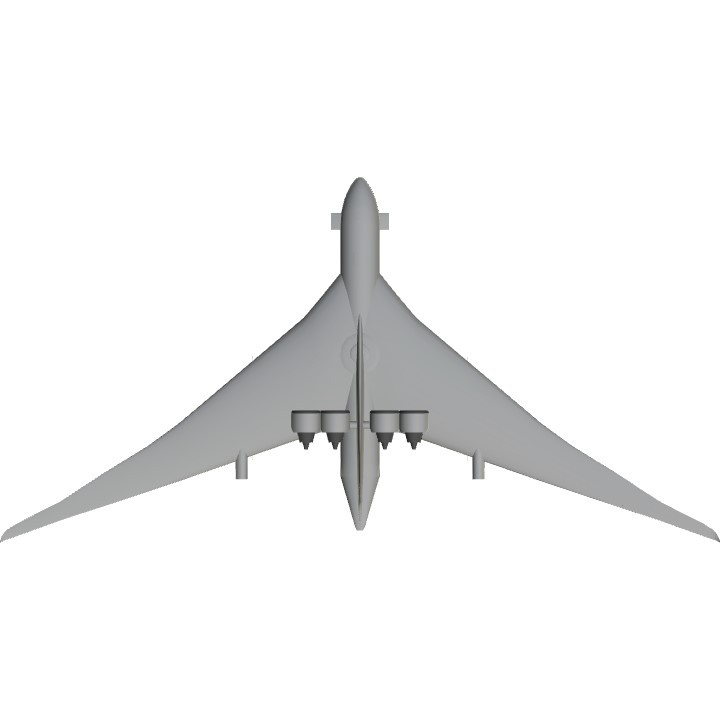 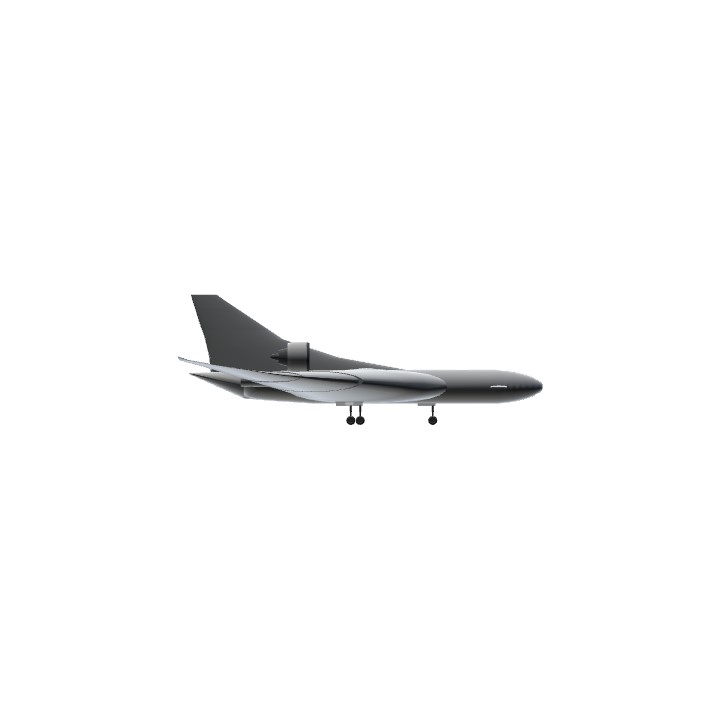 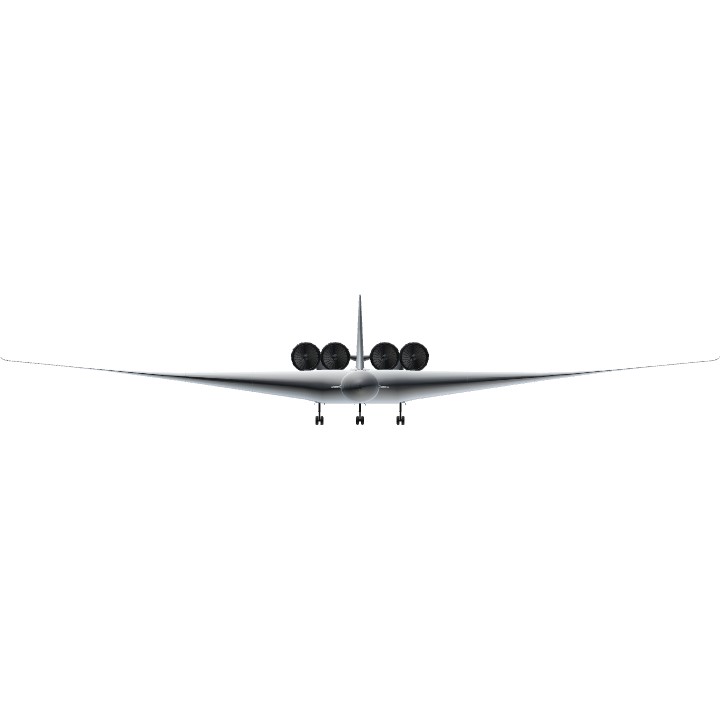