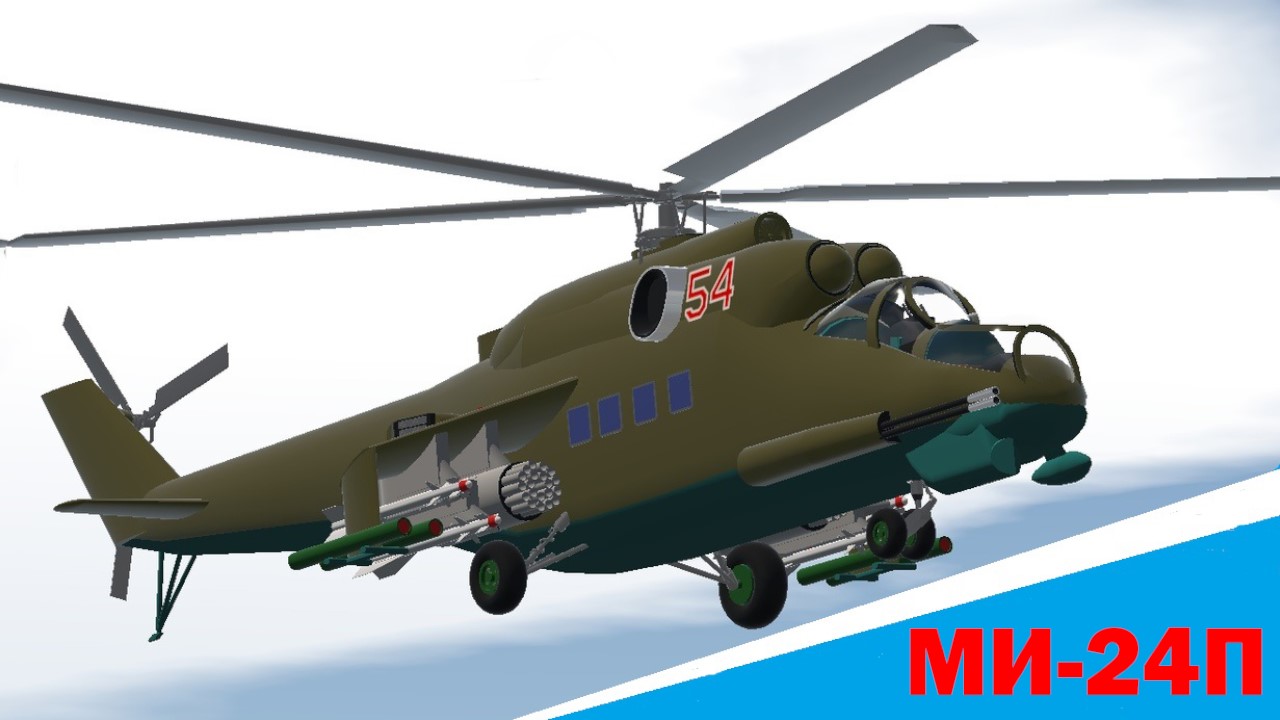 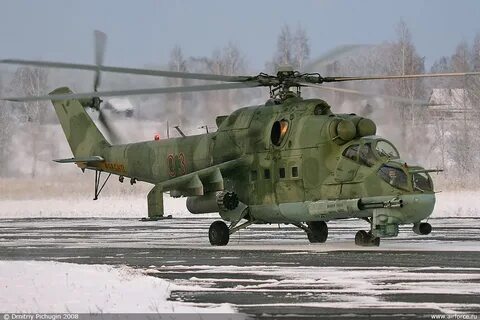 It became the first Soviet (European) and second in the world (after the AH-1 "Cobra") specialized combat helicopter. Serial production began in 1971. It has many modifications, has been exported to many countries of the world. It was actively used during the Afghan War, during the fighting in Chechnya, as well as in many regional conflicts. 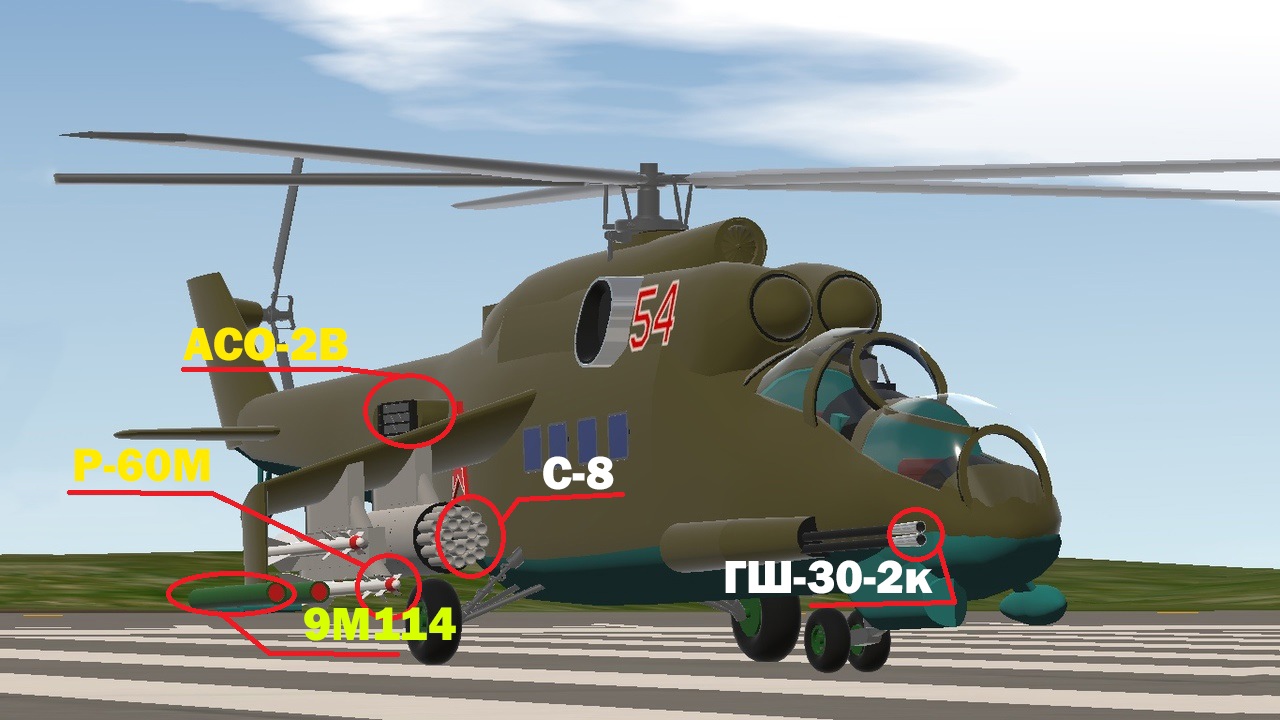 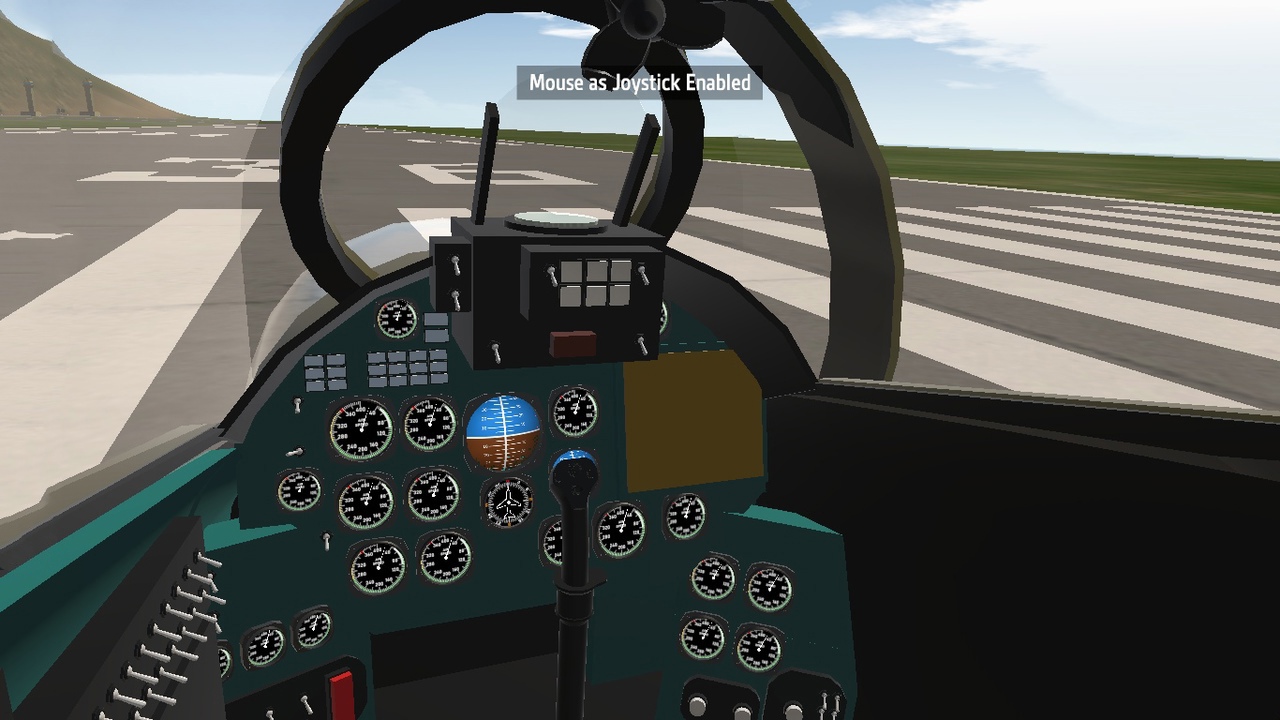 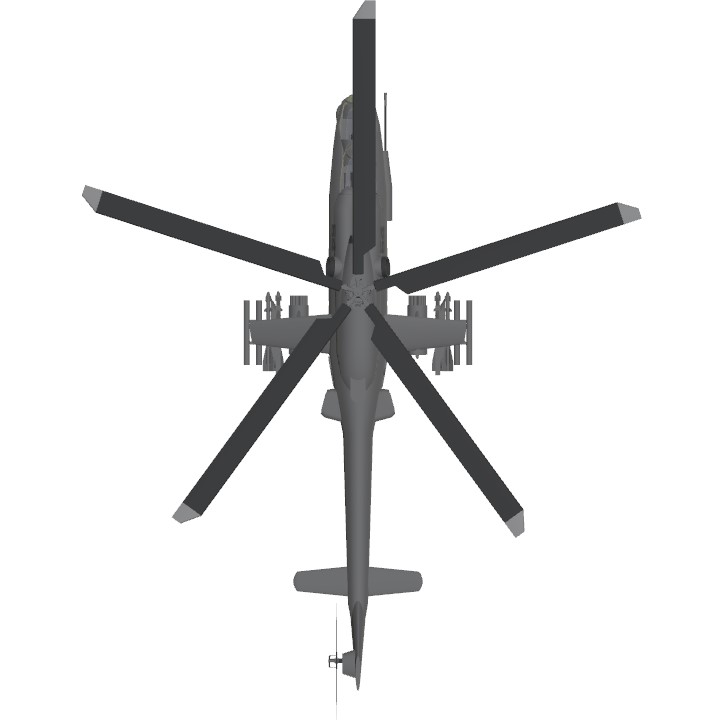 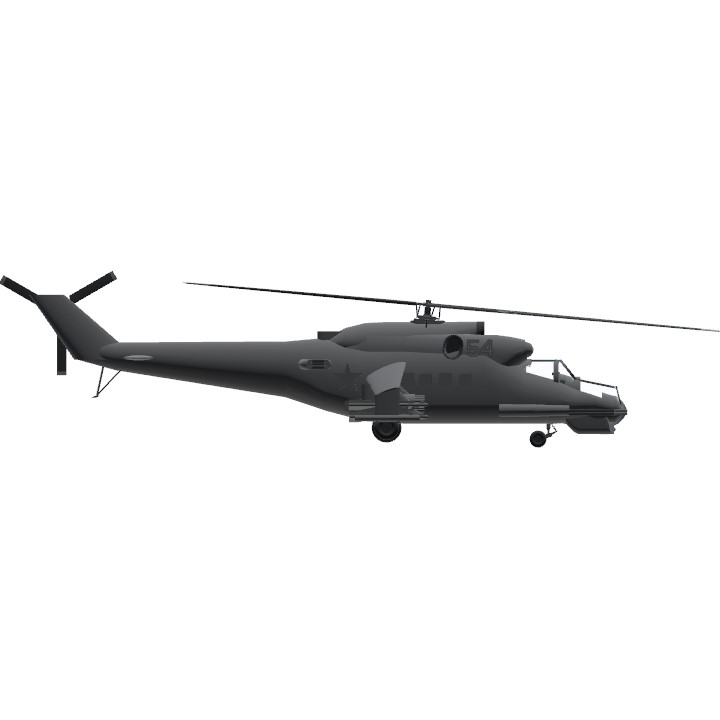 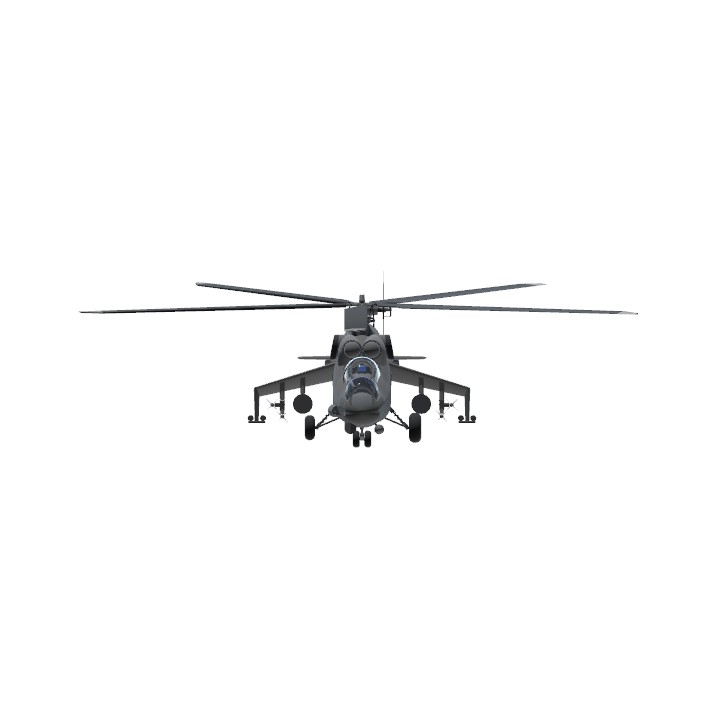