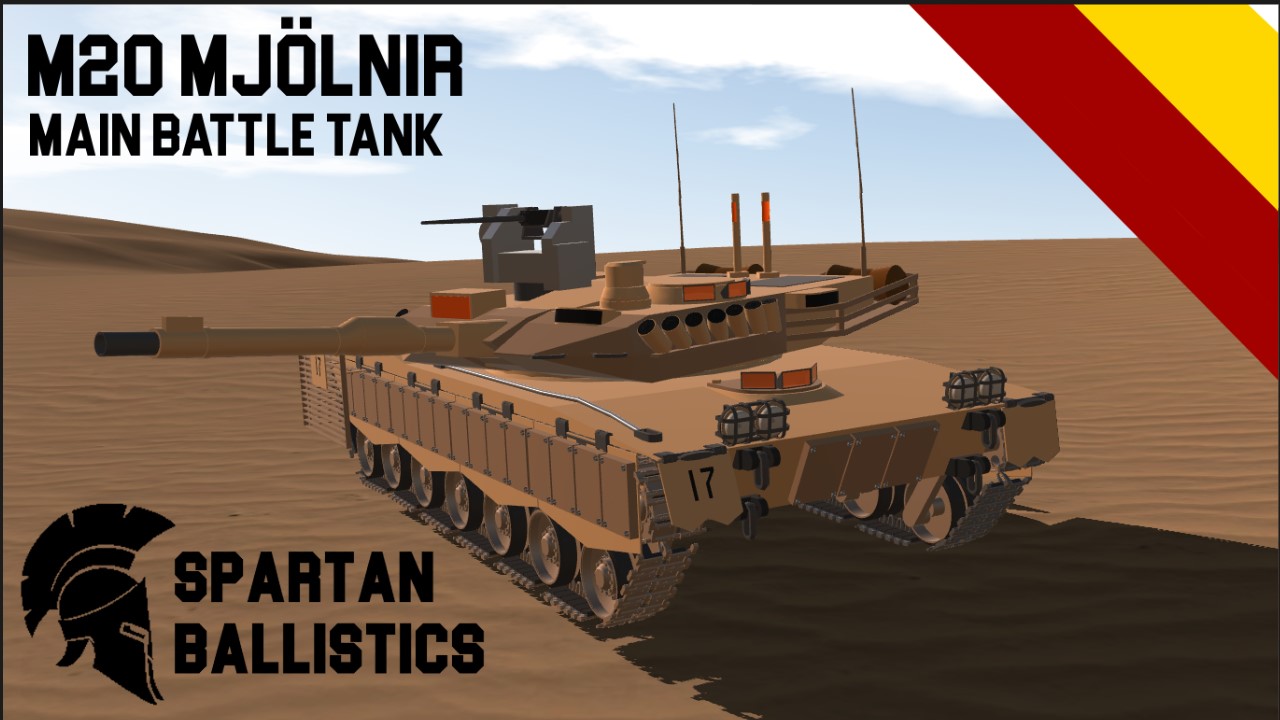 After several conflicts, crew operating the unusually large, obsolete, and cumbersome Valkyrie II MBT started vying for a new tank. The now-renamed Spartan Ballistics DoD worked on a new tank, looking at existing tanks such as the US M1A2 Abrams, and the German Leopard 2A6. The end result is the M20 Mjölnir, which heavily resembles a hybrid of the two. Sporting the new high velocity hT-125 cannon, a .50cal Remote Operated Weapon System (ROWS), and a coaxial 7.62mm medium machine gun, in addition to a lighter weight of 45 tons and 1400HP, this tank is very well built for general purposes.

Two-plane stabilizer
Using a few gyros, I've made a simple yet mostly functional stabilizer. Nothing too complicated.
CITV
Using the code from Tetro's CITV on his T-80-1, the Commander's Independent Thermal Viewer will rotate about its axis, simulating the Tank Commander's activities
Side Skirts
If the vehicle needs to replace a worn out or destroyed tread link, then all they need to do is lift the side skirts.

(Only one image due to time constraints)

- Barrel will get stuck on the headlights if the vehicle is on an incline
- If the tank flips, it will go crazy because the turret is nearly weightless and is therefore very susceptible to bugging out
- I still cannot for the life of me figure out how to keep the turret ON TARGET when the vehicle starts moving, but it should be easy enough to aim with Chase View and keyboard controls 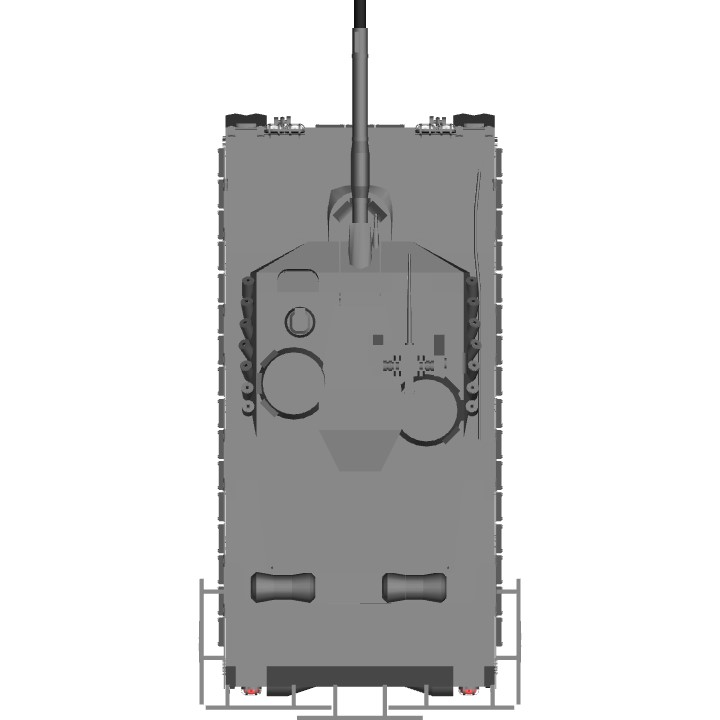 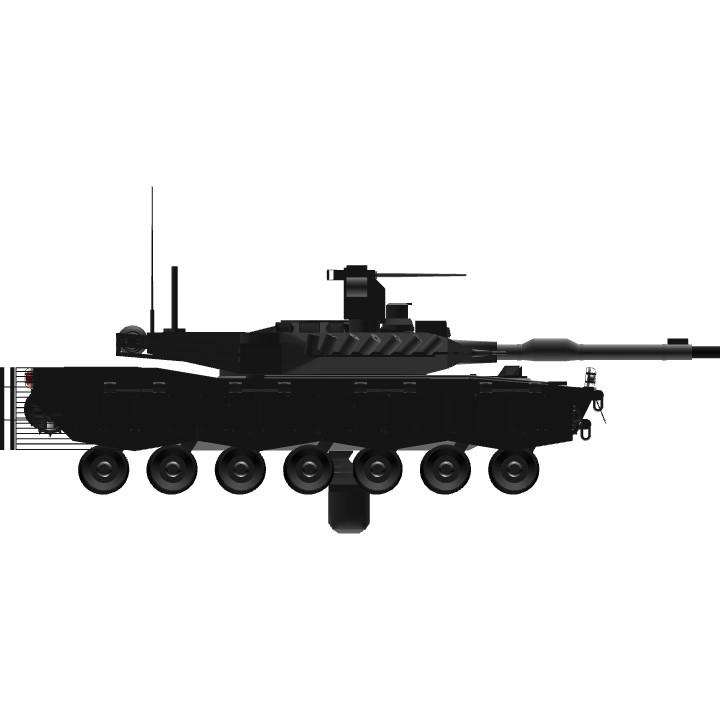 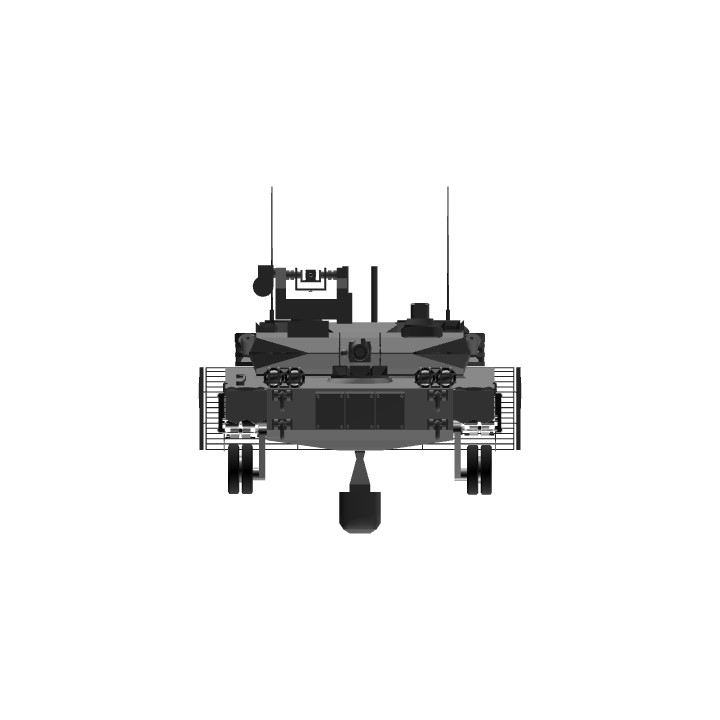