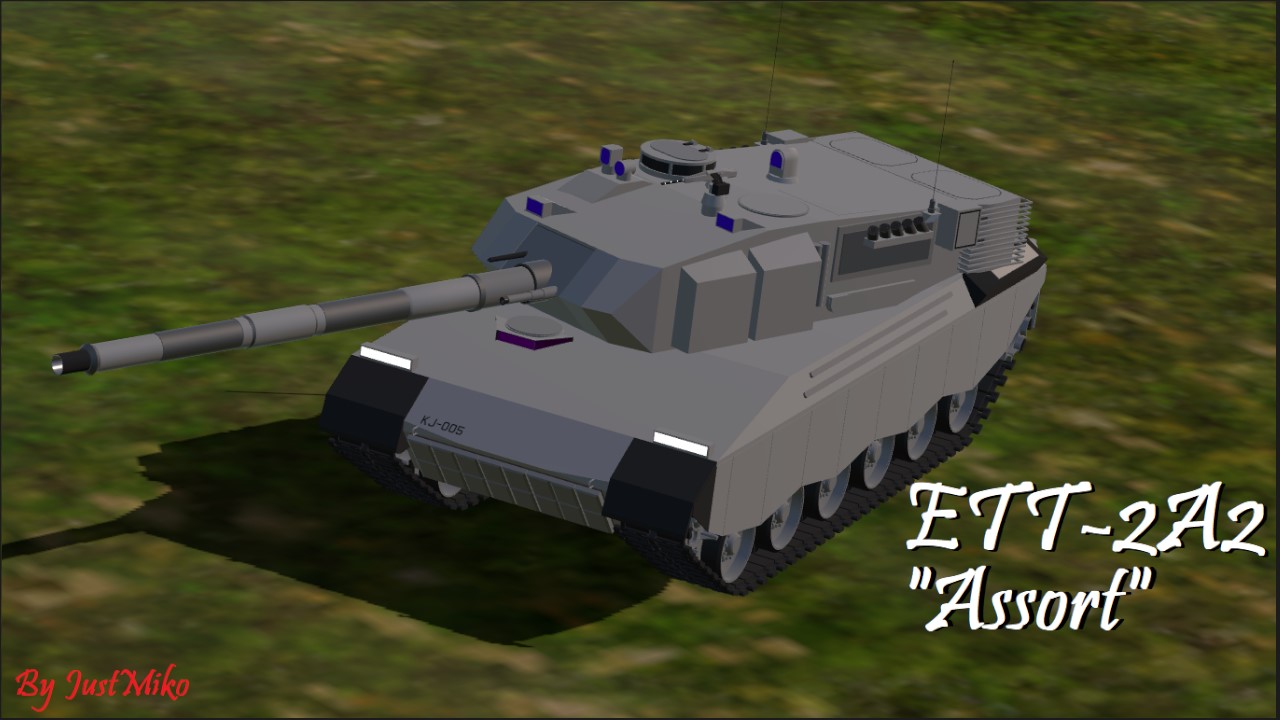 History (Ignore if no RP likey)

The Kengesa ETT-2A2 Assort was a Austian main battle tank developed and manufactured by Kengesa. The tank was intended to be sold to Third world countries as an Cheap and easy tank to make and control and enabling the Austian Army to later place its own orders without having to fund development costs. Development of the tank was initially privately funded by Kengesa, but cashflow issues eventually led to the Austian government extending a loan to assist the program. Two prototypes of the tank were built, One with a 105mm L7 Rifled cannon intended for foreign use and one with the 120 mm Giat Industries G1 Smoothbore gun intended for domestic use. 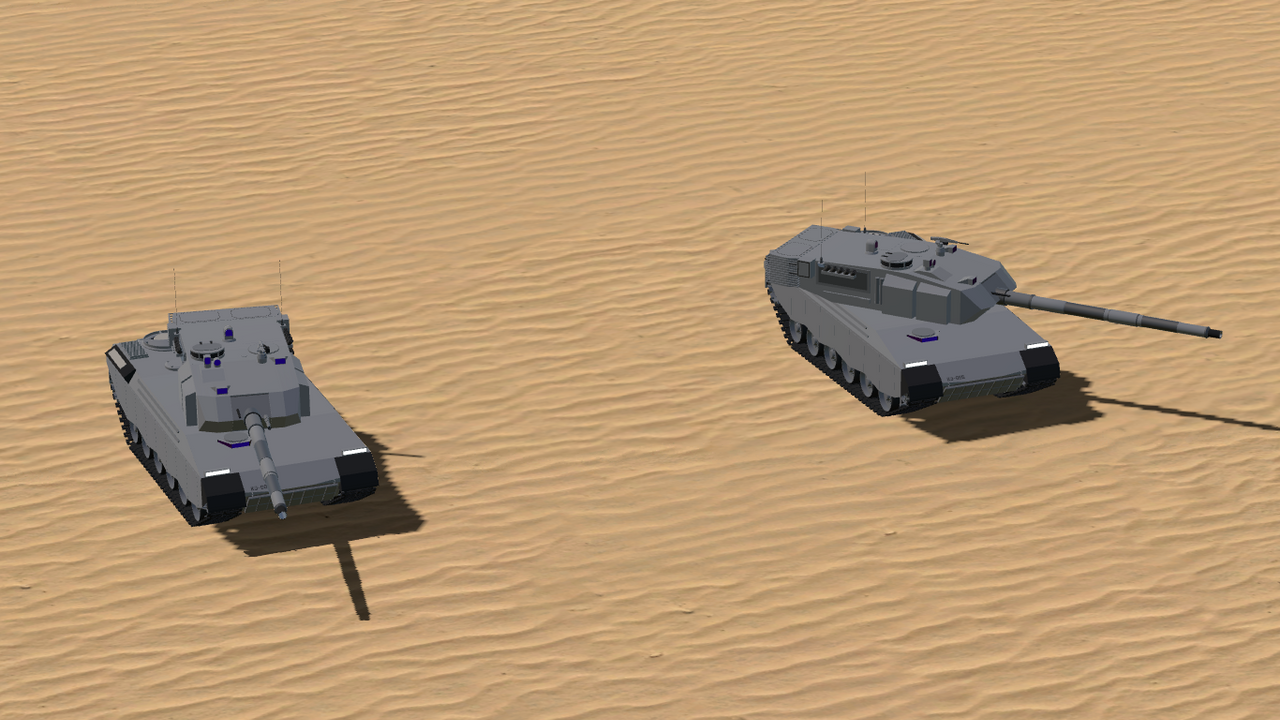 ETT-2A2 engaging Infantry in the Winter 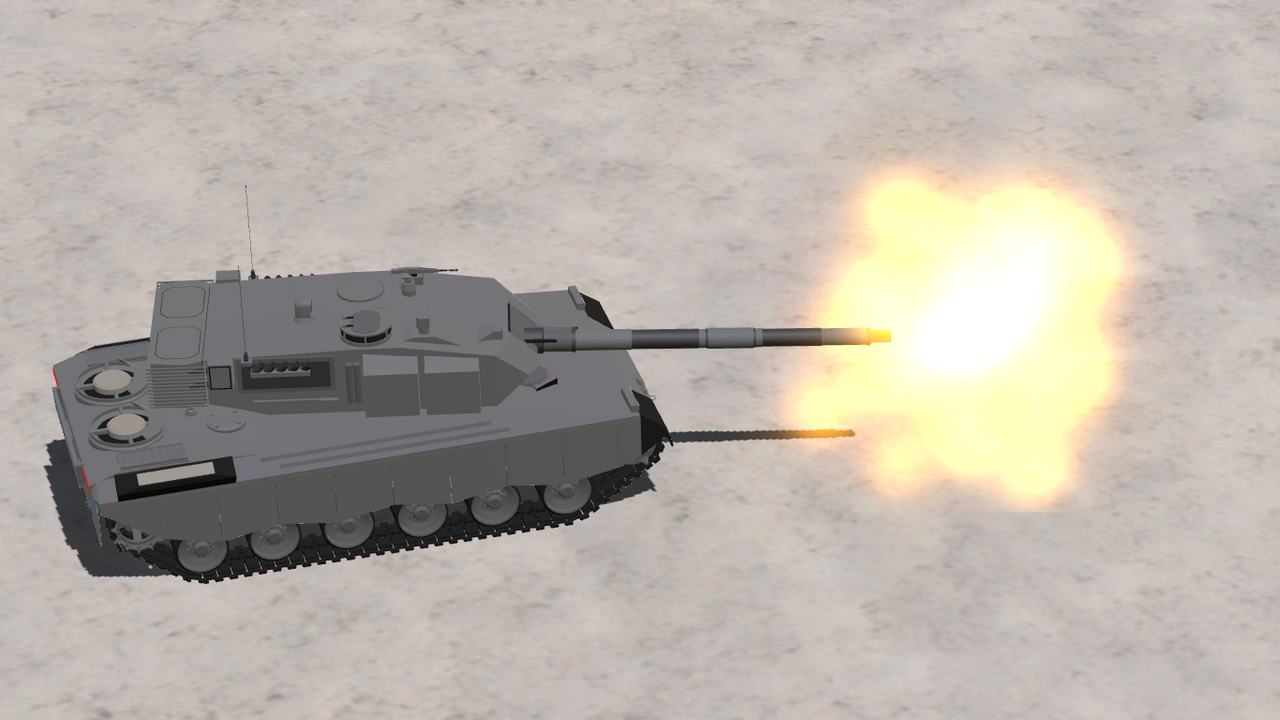 And until next time, Farewell. 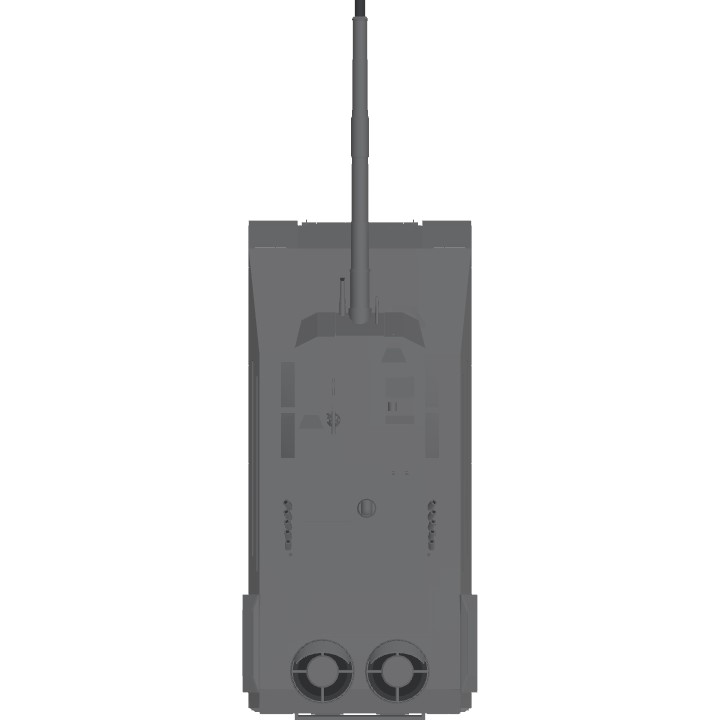 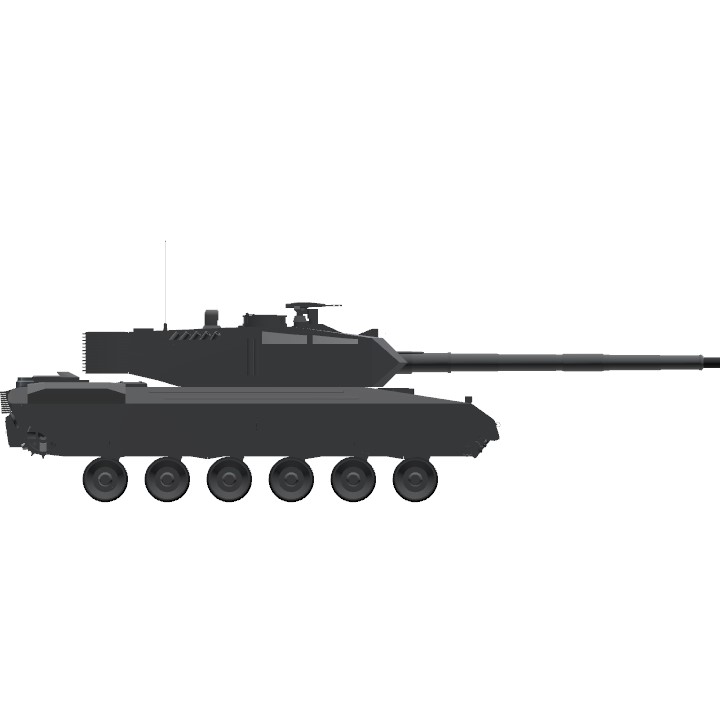 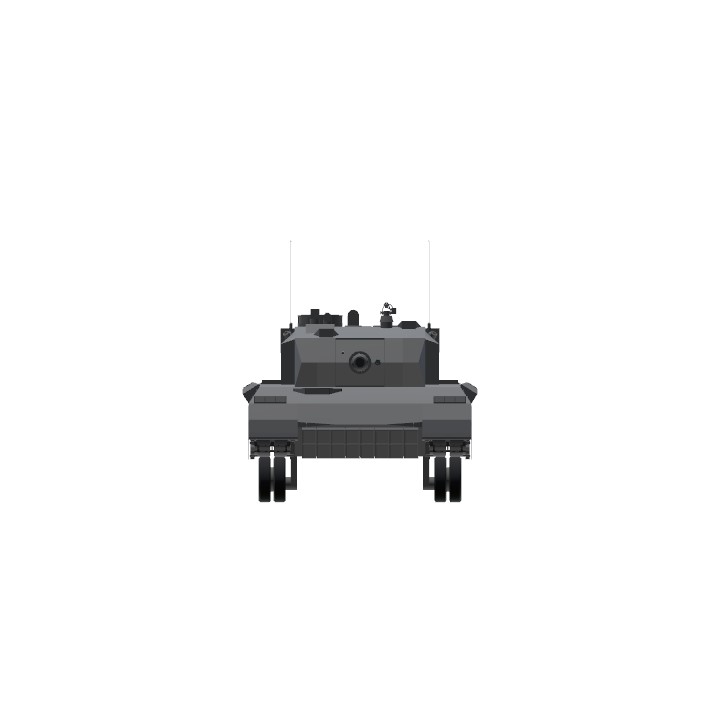