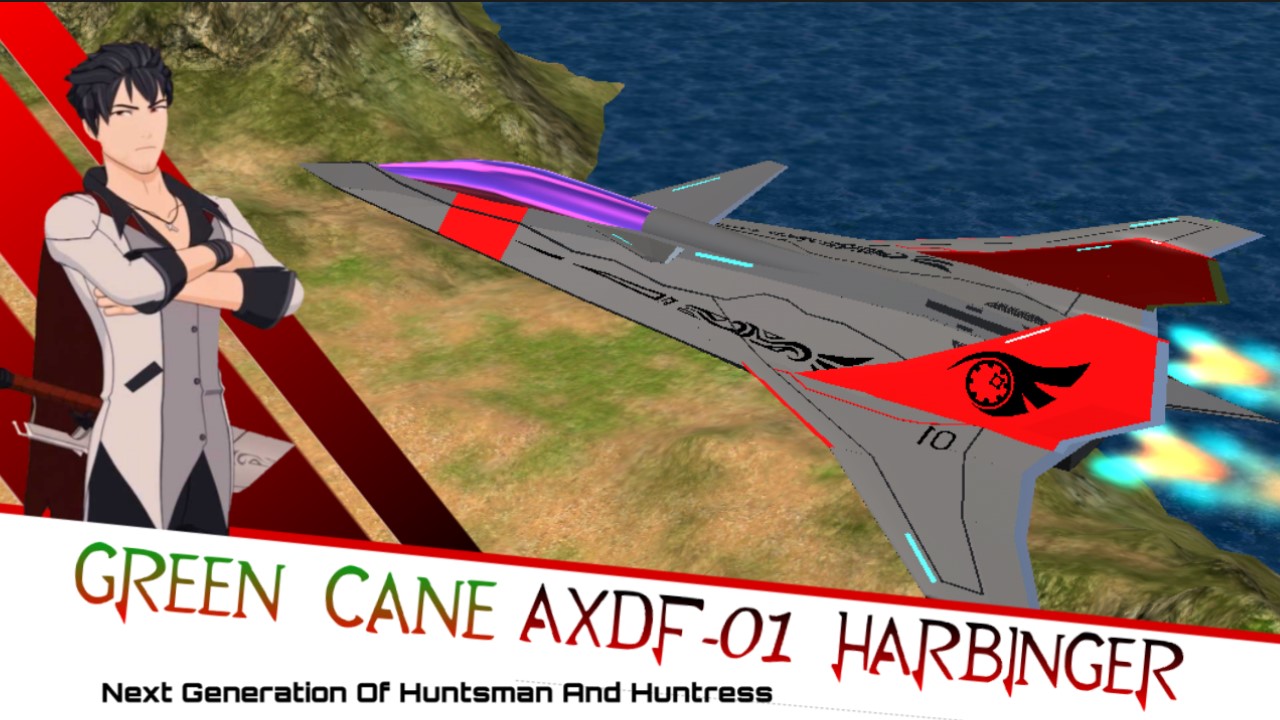 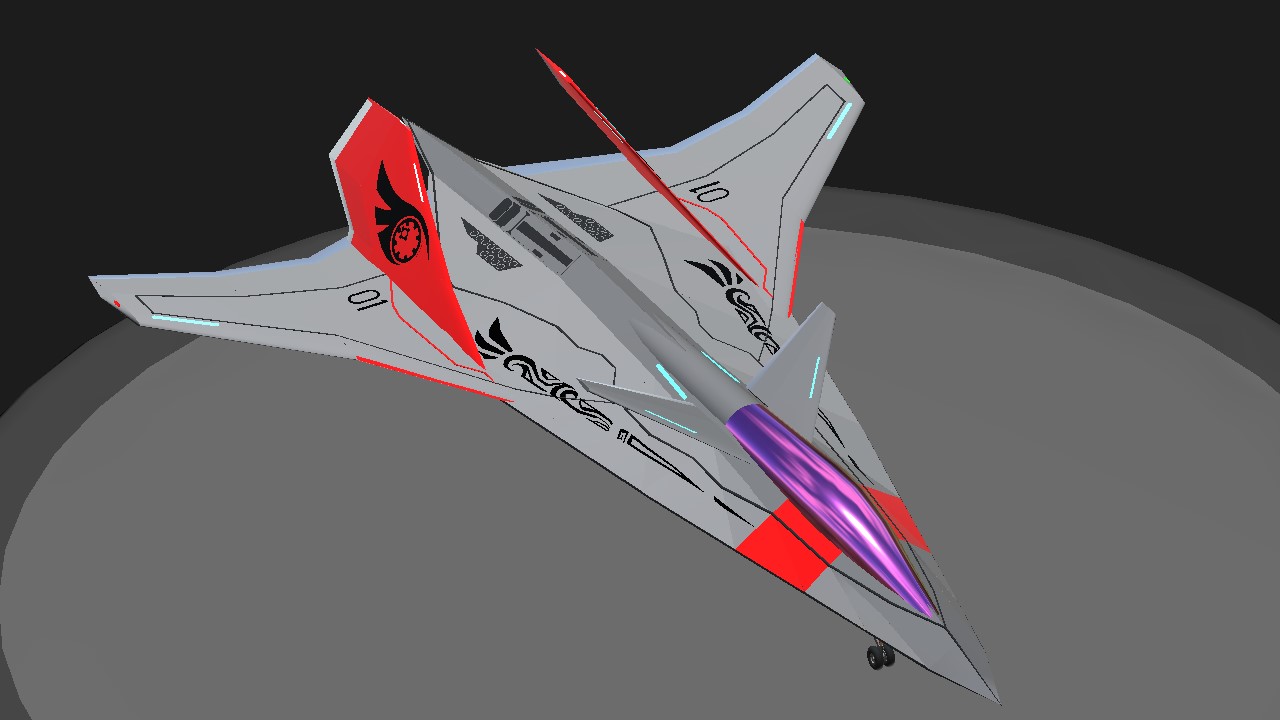 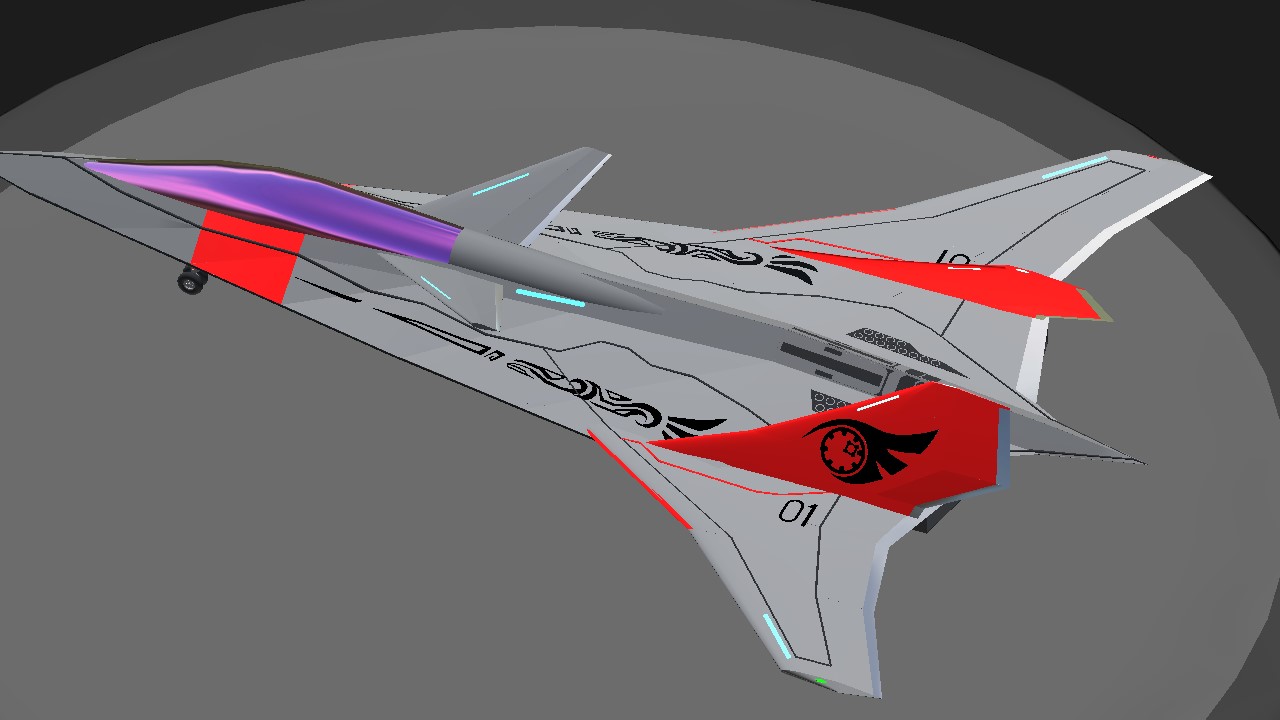 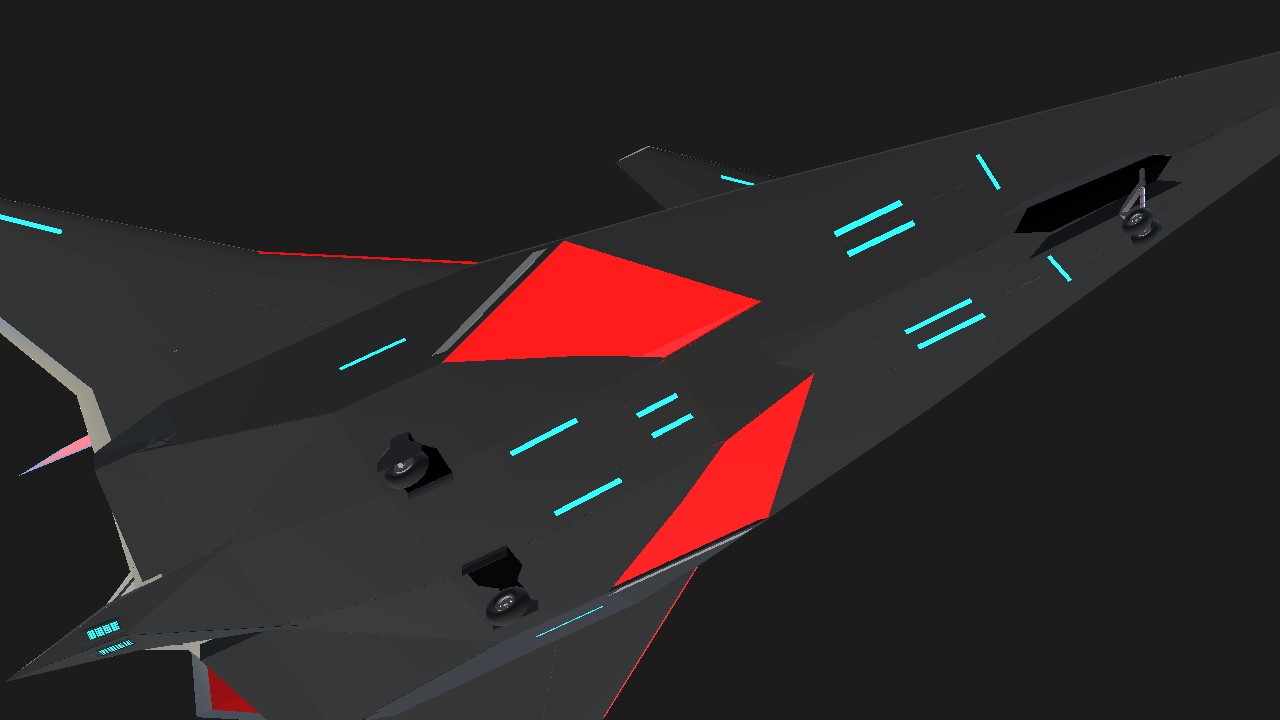 The AXDF-01 Designed By Oscar Pine, was the first of the Advanced Stealth Fighter In the Remnant, being an experimental aircraft Piloted By
Qrow Branwen and The aircraft Was named After His Weapon Harbinger, designed to test advanced weaponry. It features SRWM V-274 Dust powered Engine that can easily Outrun any Grimm Attacks, canards and Delta wing design' which would become a staple of future AXDF aircraft. and the Harbinger was classed as a Next Generation To Replace Huntsman And Huntress, The aircraft Feature a Stealth capability to be undetectable To GrimmThe material to Make the Aircraft Stealth is still Classified, and Extreme fighter agility – allows outmaneuvering through acceleration and razor-sharp turns that can out maneuver any GRIMM, The AXDF-01 Has five internal weapons bays: a large main bay on the bottom of the fuselage that can Hold 7 missiles, The Two Smaller Bays In the middle Can Hold Five Missile each, The Other Two Smaller Bays Near at Front Hold One M462 Dust infused Machine gun each,

After The Fall Of Atlas That cause Death Toll of 90,000+ that almost the same as Fall Of Beacon That have a Death Toll Of 85,000+, The People of Remnant Starting To realize That Huntsman And Huntress Are not Enough To Protect The Four Kingdoms Against Grimm
So, Many Bright Minded People Started To Make a Weapon that More powerful Then A Fully license Huntman And One of them is Oscar Pine

8 Years Later after Fall of Atlas
Oscar Pine), Head of Green Cane designed the AXDF-01 Harbinger, using The Resources From The SDC Given By Weiss Schnee The Current Head Of the Company, for "Next Generation Protectors", With The Help From Ruby Rose Head Of Silver Rose Weapon Manufacturer ("SRWM" for short) , And Doctor Pietro Polendina Head of Advance Technology Research (ART for Short),
After The Fall Of Atlas The Council And Atlesian Military Requested for an Advanced Tactical Fighter To replace The Bullhead And the Manta. Code Named "Next Generation", this air-superiority fighter program was influenced by emerging worldwide threats, including New Species Of Grimm Monstra, It would take advantage of the new technologies in fighter design on the horizon, including composite materials, lightweight alloys, advanced flight control systems, more powerful propulsion systems, and most importantly, stealth technology. In 21XX, the ATF concept development team became the System Program Office (SPO) and managed the program at Emerald Air Force Base, Near at Newly Constructed Beacon 2 Academy.
The demonstration and validation (Dem/Val) request for proposals was issued in September 21XX, with requirements placing strong emphasis on stealth and strong emphasis on stealth and supercruise. Of the 15 bidding companies, Green Cane And ARC Air Industry were selected on 16 October 21XX, Green Cane Teamed With SRWM and ART While ARC Air Industry teamed With Mistral Aviation, and the two contractor teams undertook a 65-month Dem/Val phase, culminating in the flight test of two technology demonstrator prototypes, the AXDF-01 and the ATCF-01, respectively. Concurrently, SRWM and Mistral Aviation were awarded contracts to develop the V-274 And V-280 respectively for the ATF engine competition.

Each team produced two prototype air vehicles for Dem/Val, one for each of the two engine options. The AXDF-01 had its maiden flight on 4 December 21XX and in flight tests achieved up to Mach 2.8 in supercruise. After the Dem/Val flight test of the prototypes, on 7 April 21XX, The General Of Atlas Military Winter Schnee announced the Green Cane team and SRWM as the winners of the ATF and engine competitions.The ATCF-01 design was considered faster But Not Stealthy, while the AXDF-01, with its Canards, was more maneuverable as well as less expensive and was Better Stealth capability, 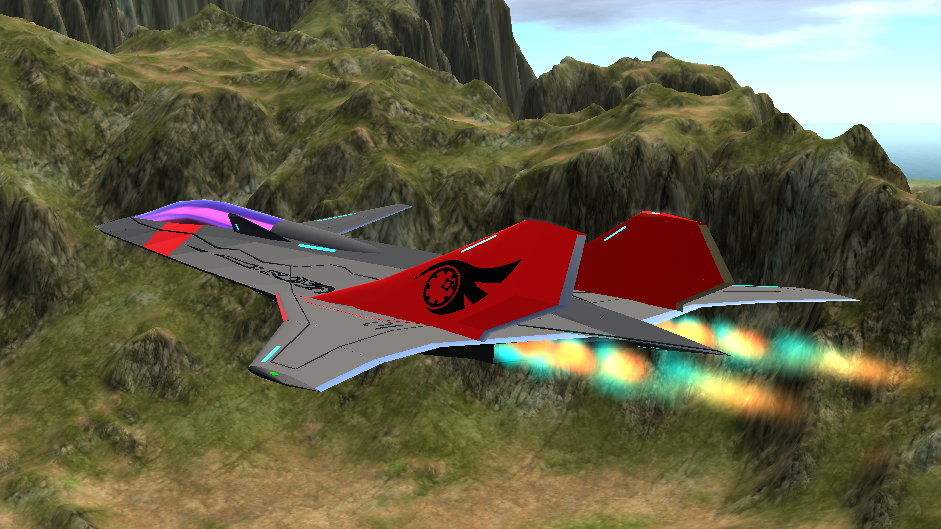 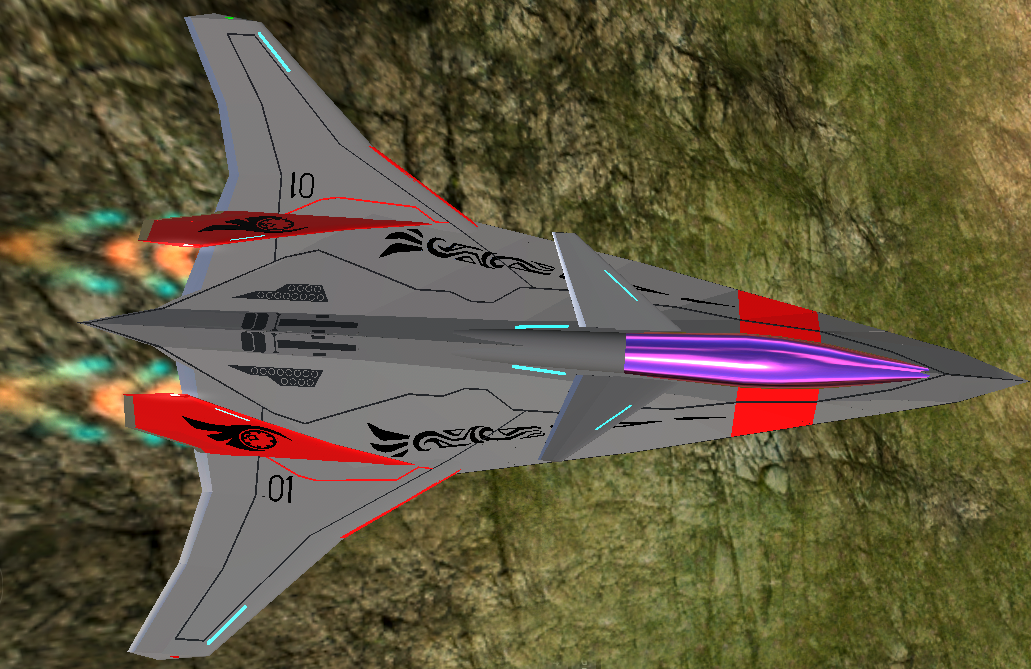 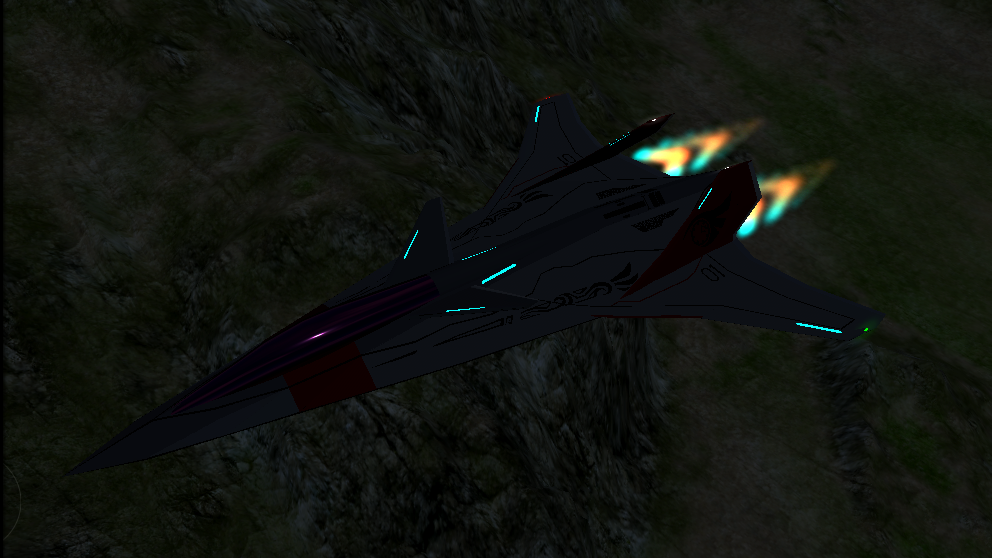 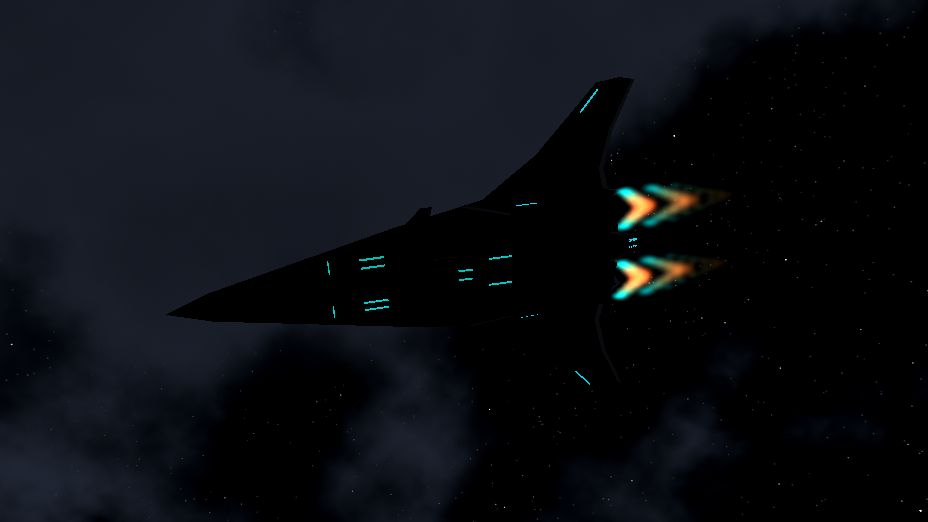 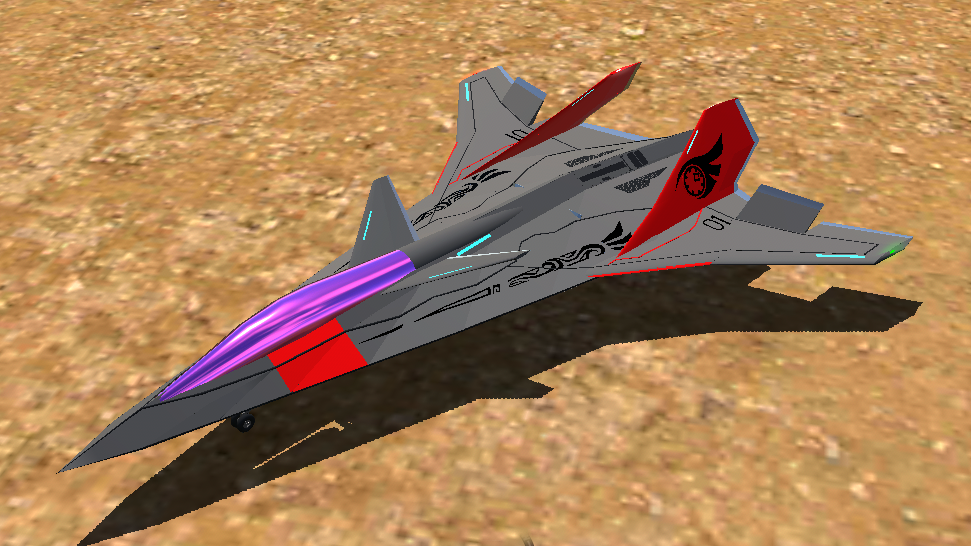 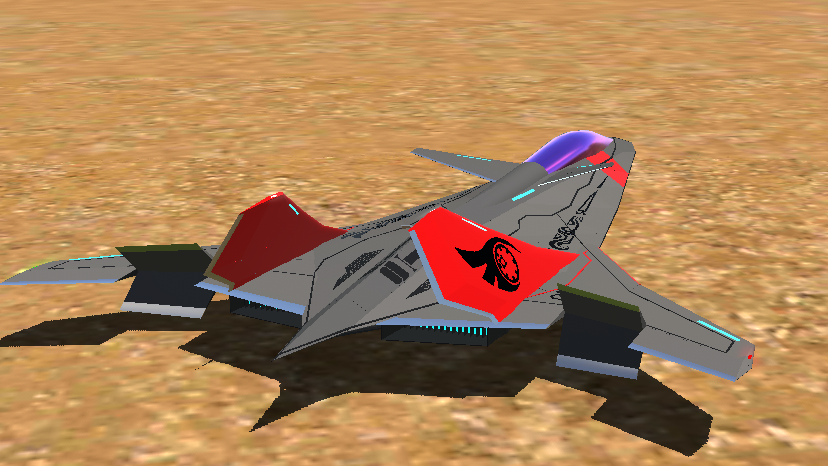 The Plane Color Scheme Are Based on Qrow Harbinger 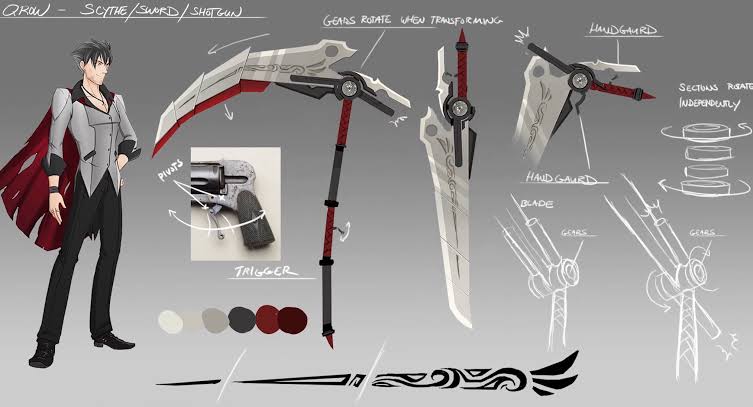 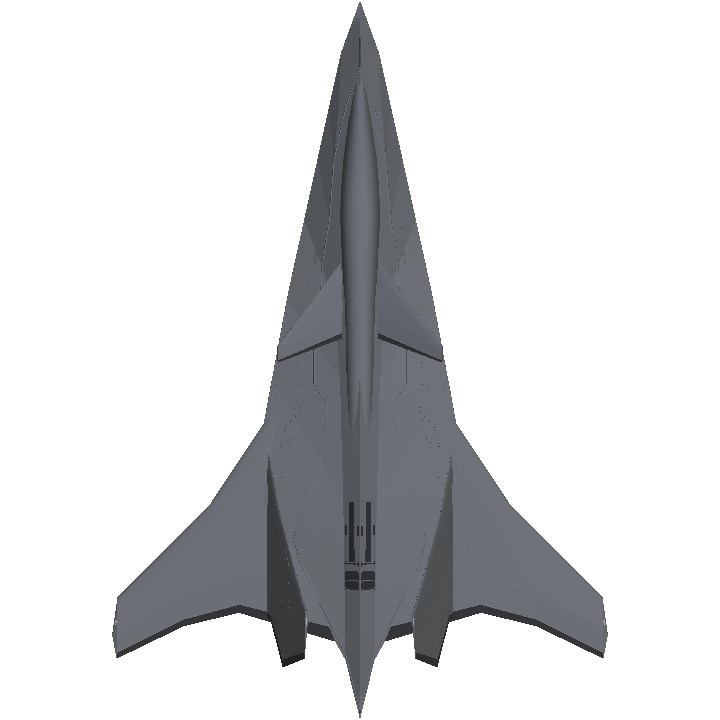 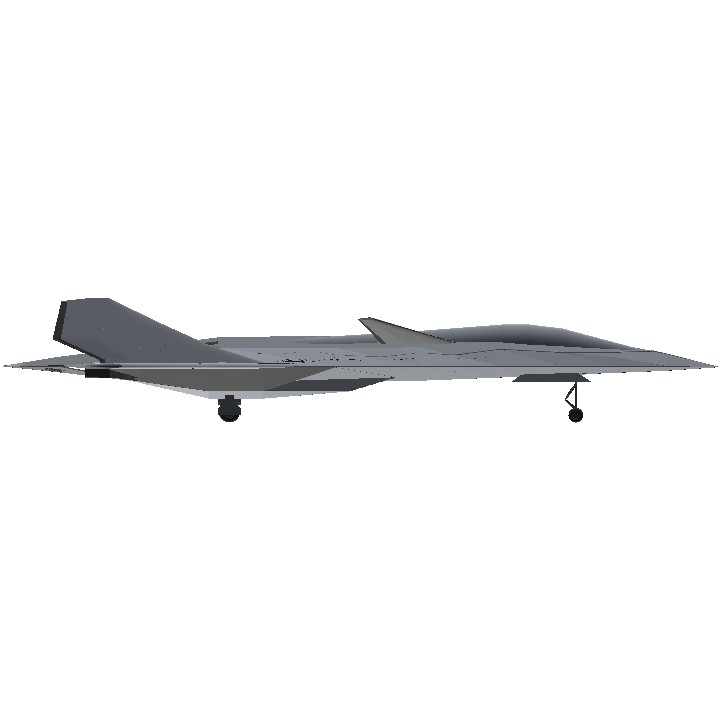 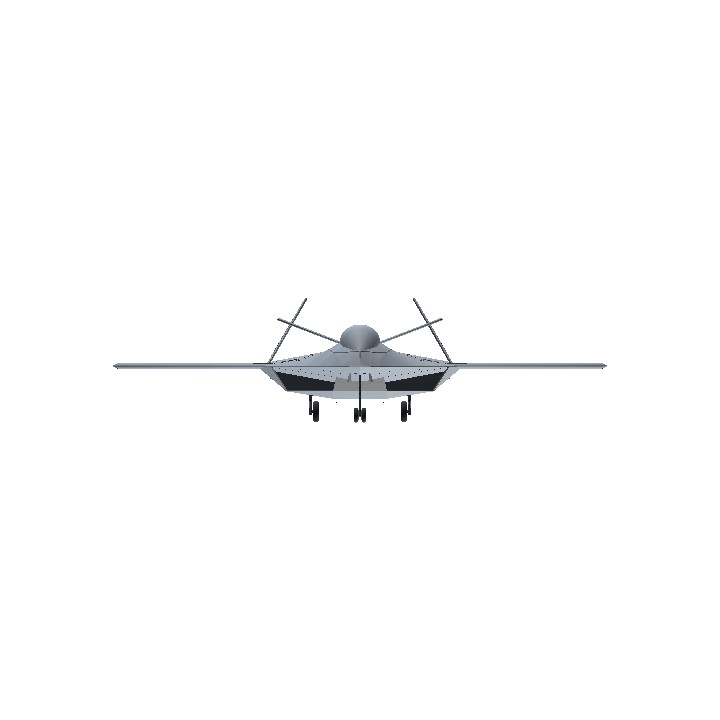