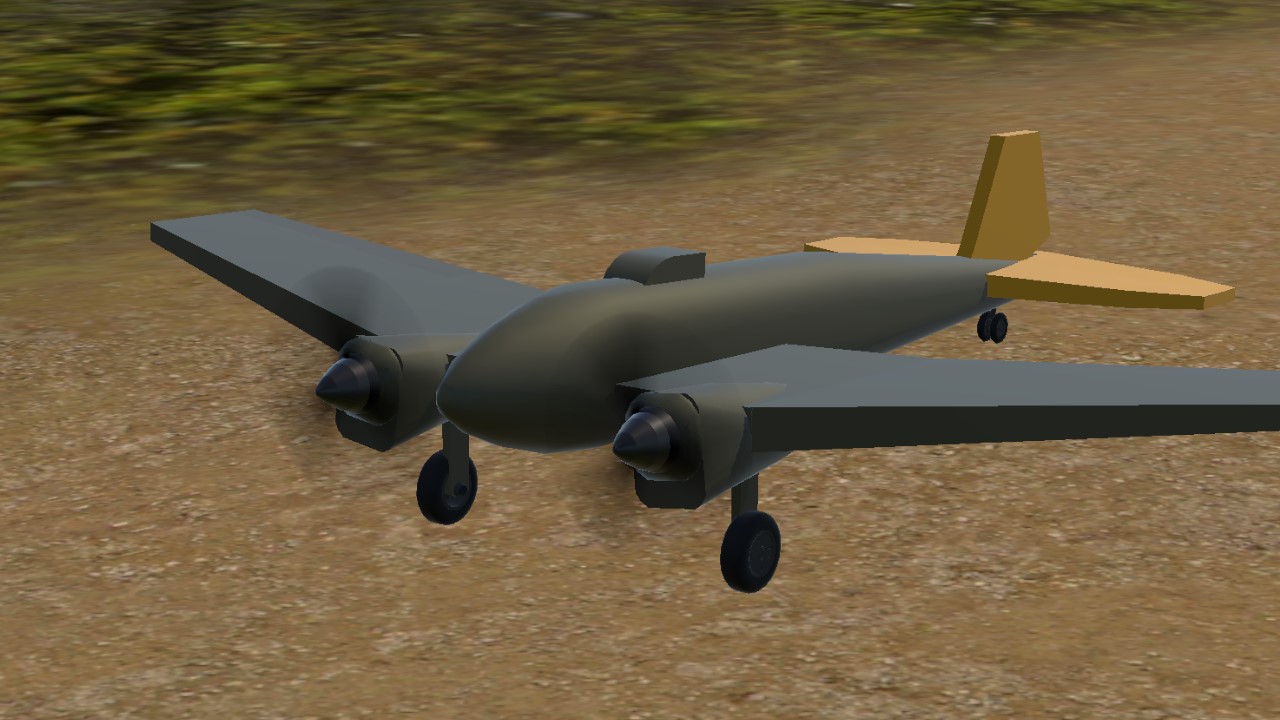 The Heinkel He 111 is a German airliner and bomber designed by Siegfried and Walter Günter at Heinkel Flugzeugwerke in 1934. Through development, it was described as a "wolf in sheep's clothing". Due to restrictions placed on Germany after the First World War prohibiting bombers, it was presented solely as a civil airliner, although from conception the design was intended to provide the nascent Luftwaffe with a heavy bomber

Note to all: due to part restriction, enjoy the nose cone :)
P.S. the gear actually folds 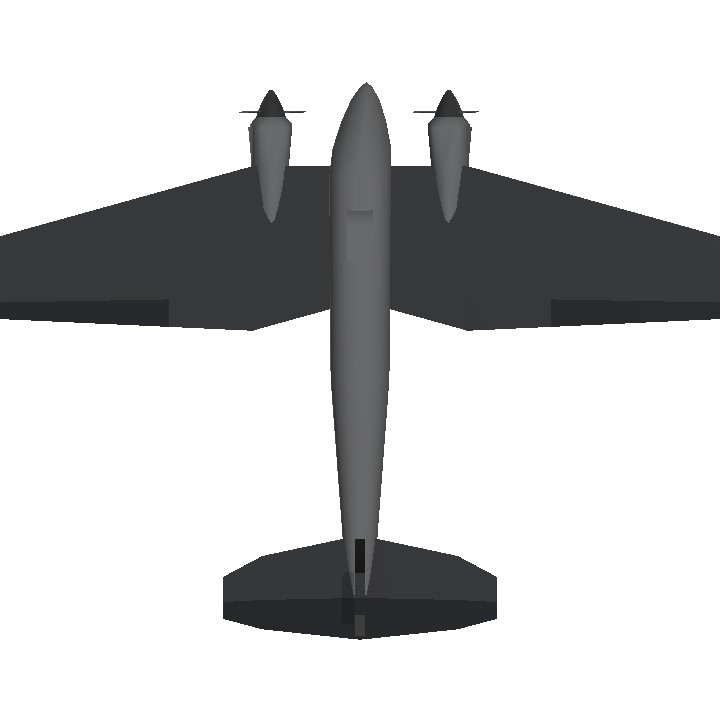 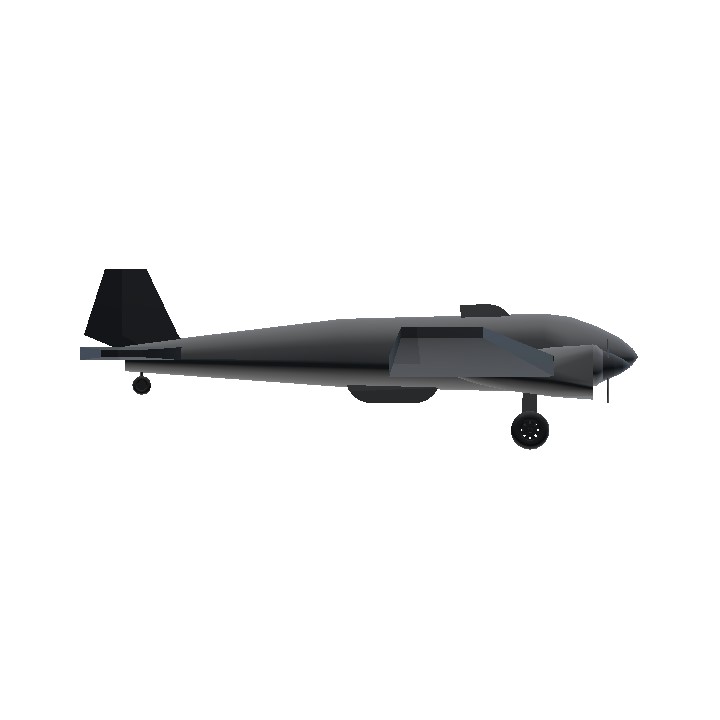