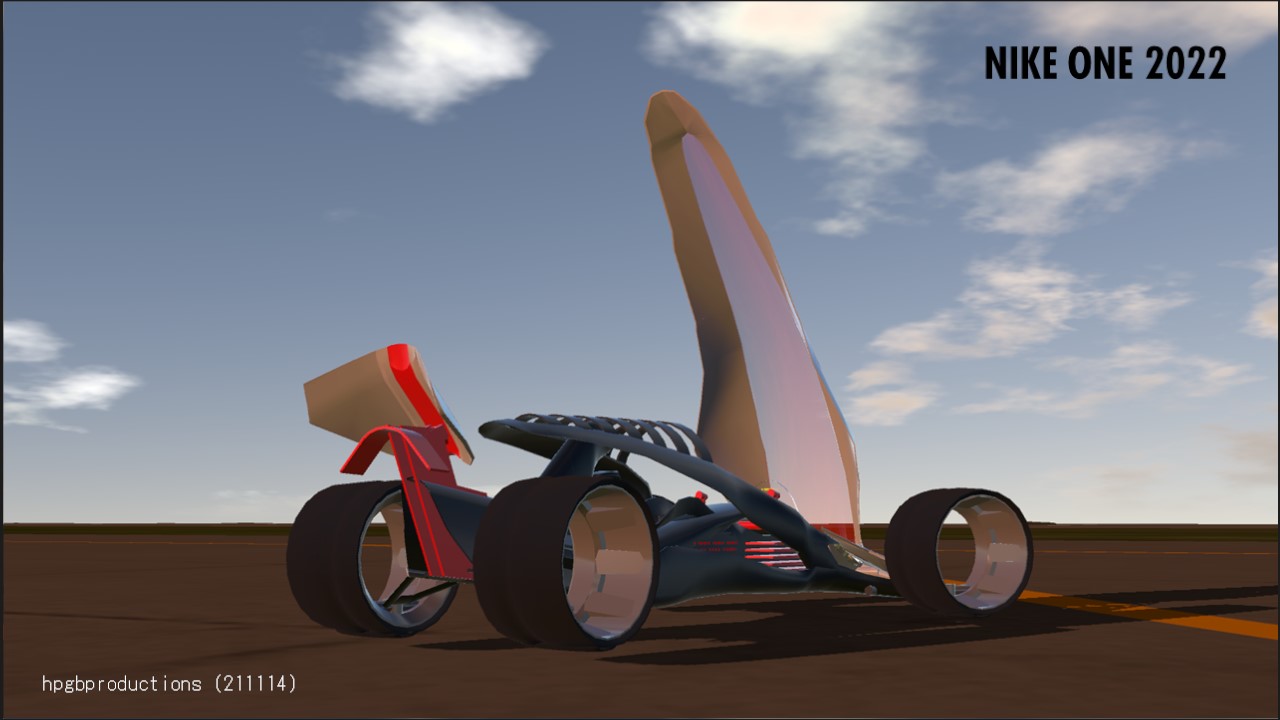 NOTES:
- Driving controls can be changed in the Variables panel, by replacing "Pitch" in "EngineInput" and "Roll" in "Steering".
- Controls are also shown in the Craft Instructions panel.
- Due to the lack of suspension, it does not handle well on some mod maps.

This is a meme car in Gran Turismo, whether for being associated with a non-automotive company, or being set 17 years after the game's release. So this is effectively just a giant meme post.

I hadn't even played video games at the time of GT4. I wonder how it feels to see something funny from your past.

The Nike ONE 2022 is a hypothetical vehicle designed by Phil Frank of Nike in association with Polyphony Digital. It only appears in Gran Turismo 4.

Lore by the original designer (gtplanet.net) 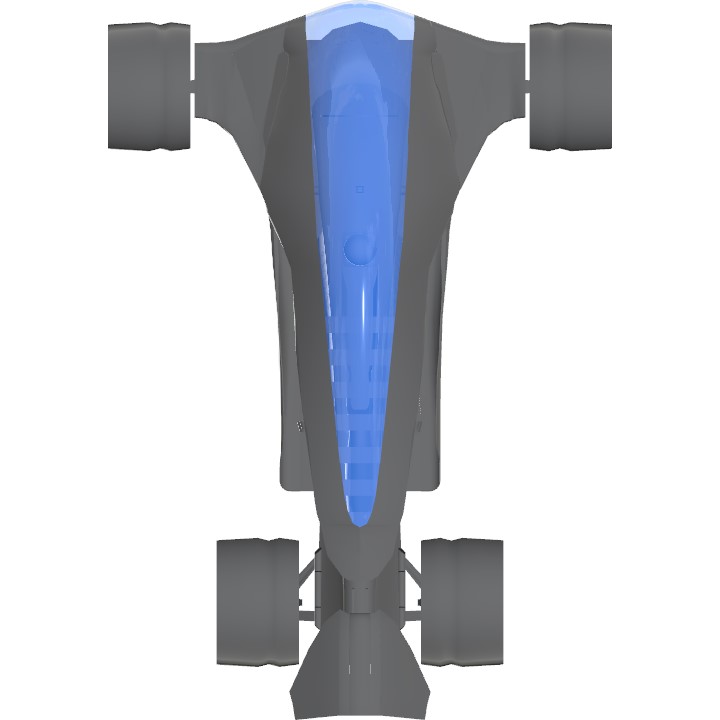 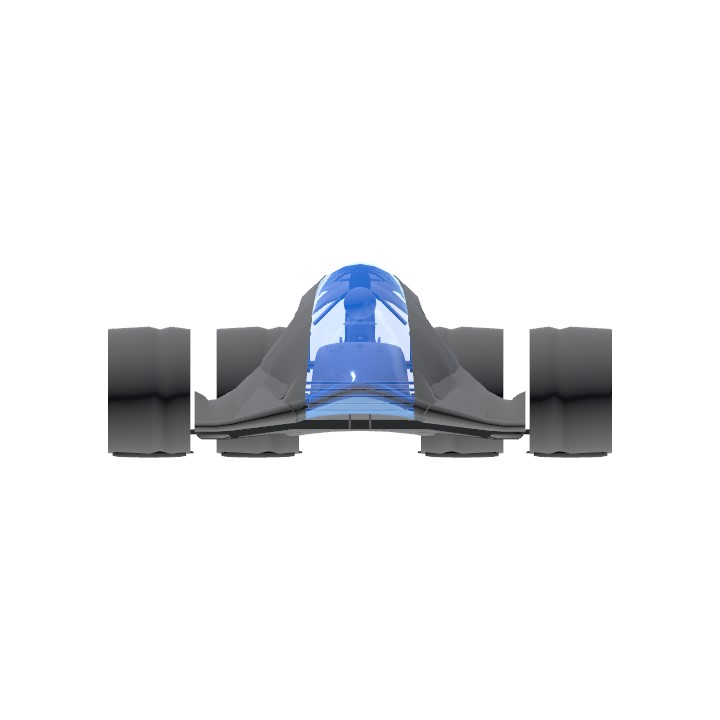