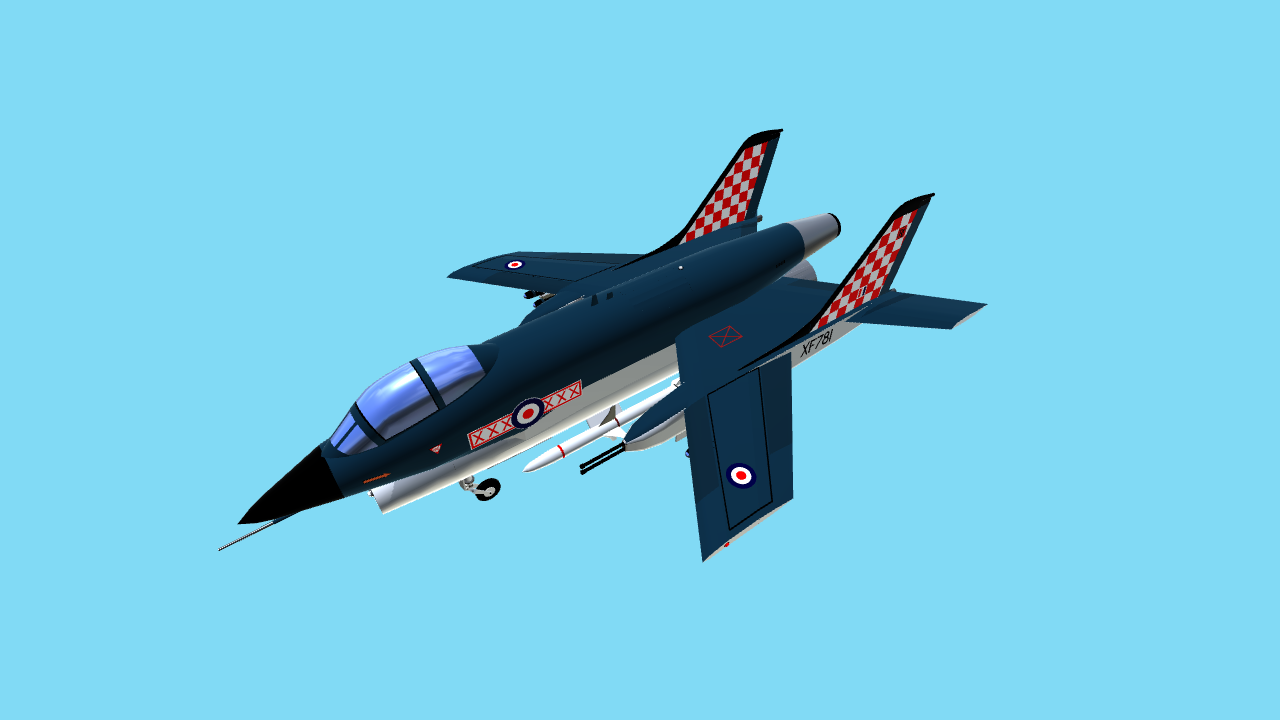 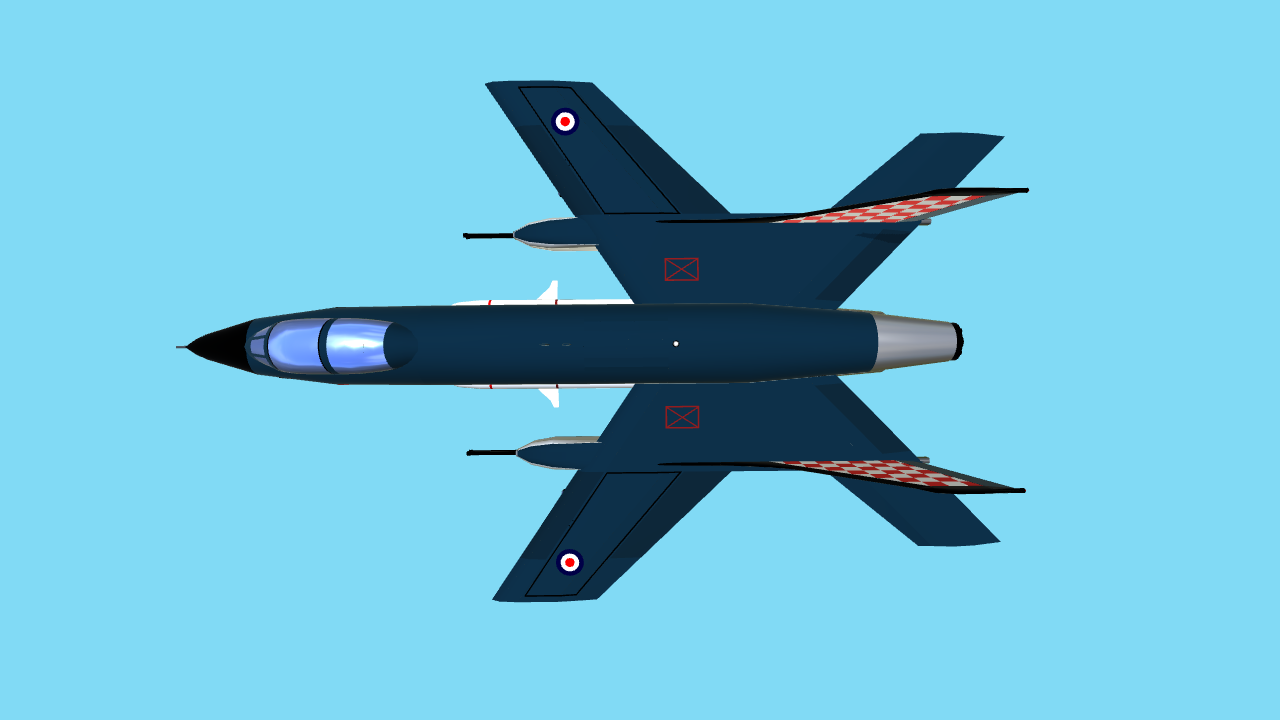 This is the next evolution of my Pelican airframe, now with an X wing based from the Hawker Siddeley P1214 concept. In addition a rocket motor has been added for an initial zoom climb (or for a one off use while already airbourne).

How low can you go? 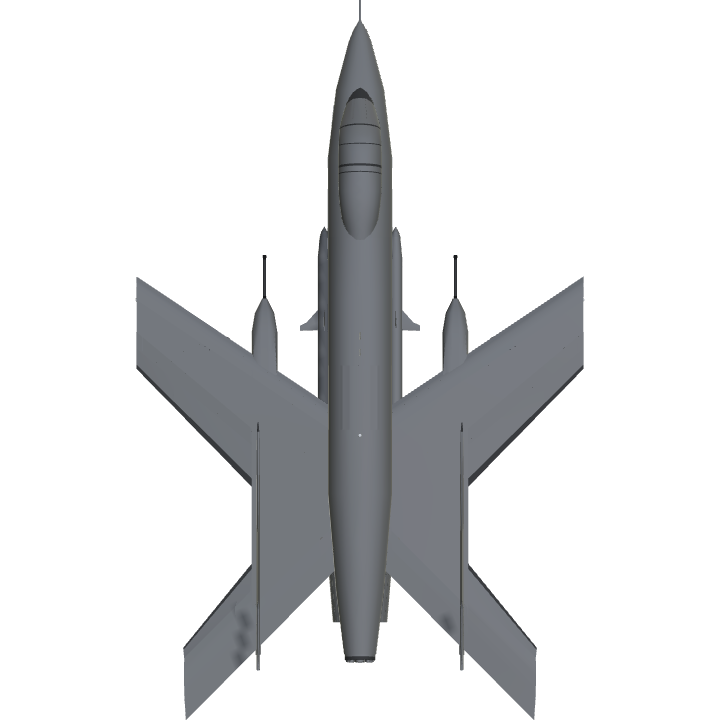 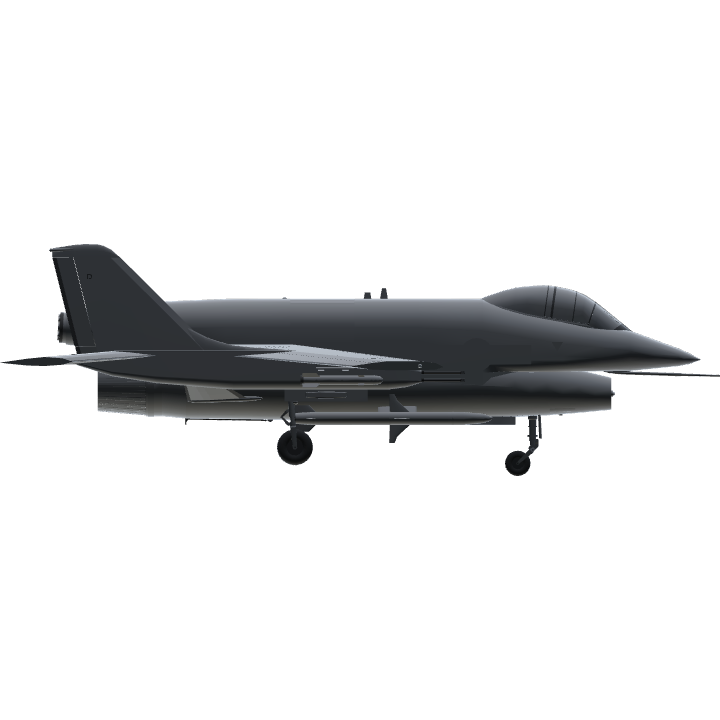 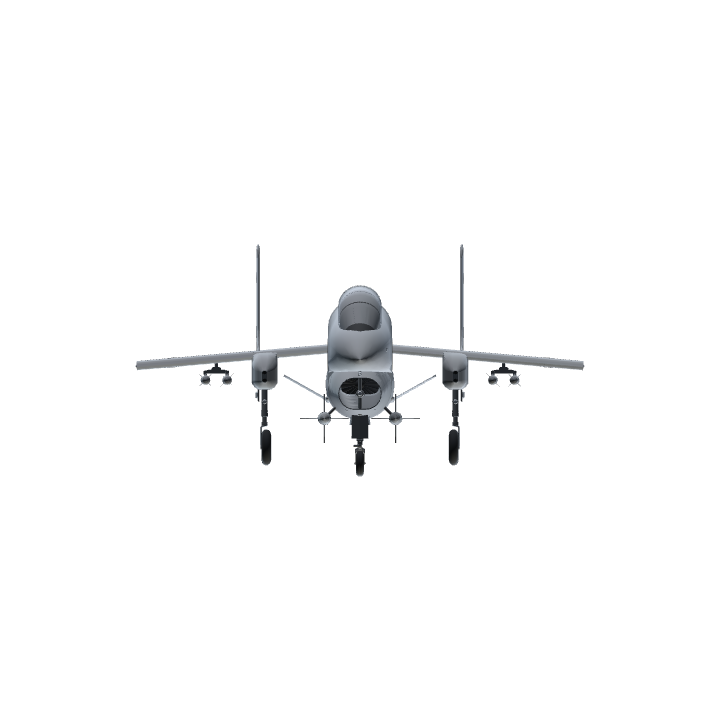