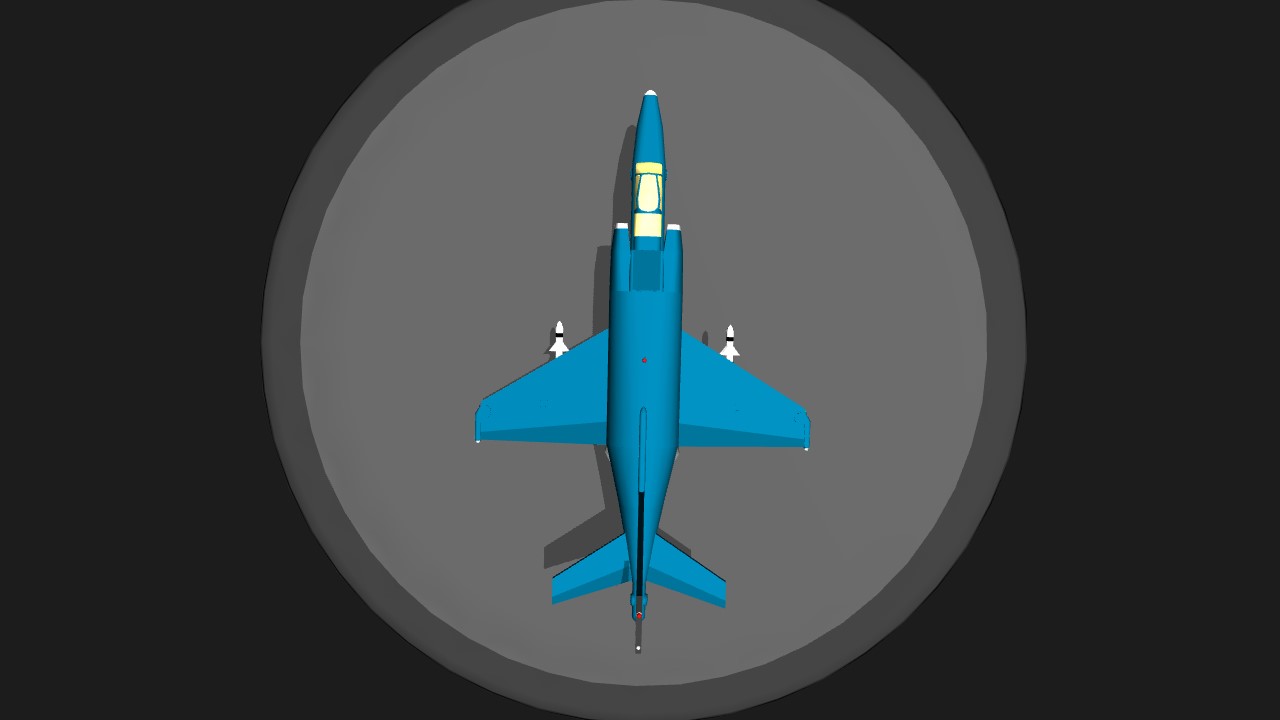 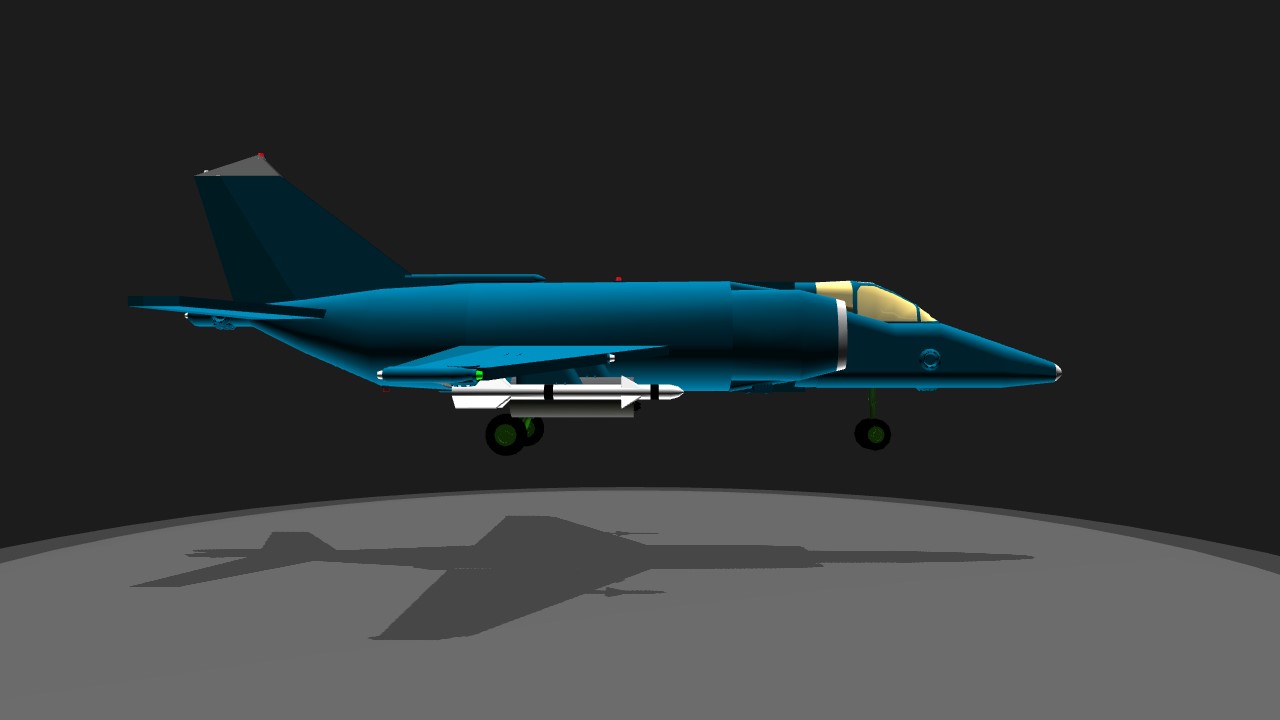 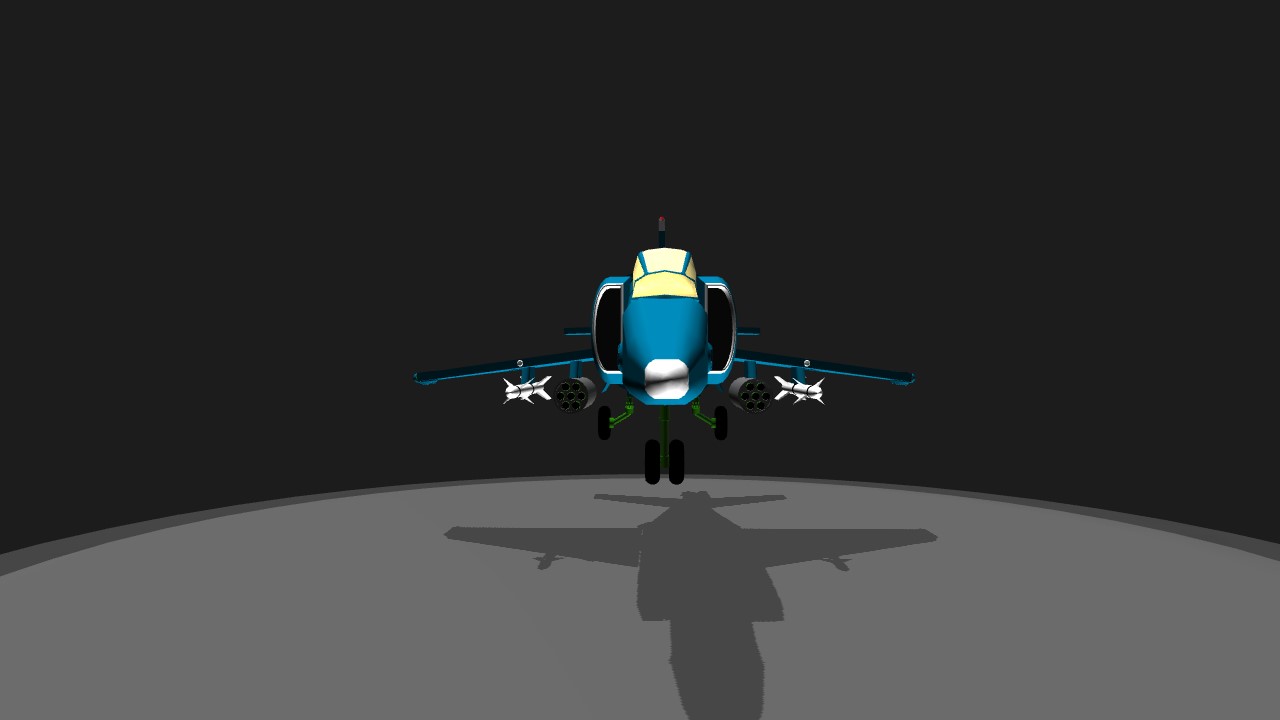 This is my first attempt at XML editting, and am proud to say that it came as perfect as I have wanted it to be. Easy to fly and visually pleasing. This deserves a remake...

For safe VTOL, ensure that you adjust throttle gently and make minimal corrections as you go. Should you decide to change the payload, ensure that the Centre of gravity remains relatively centred as it was when you downloaded the aircraft 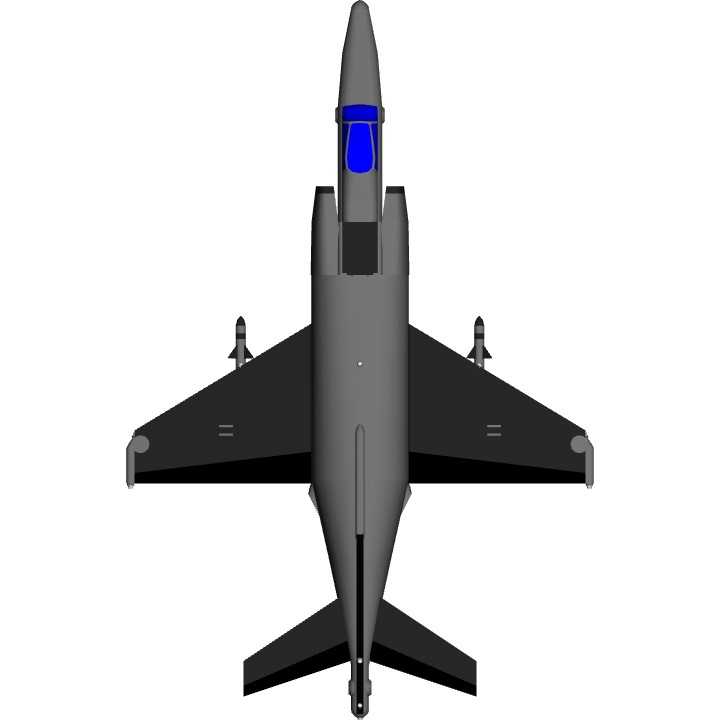 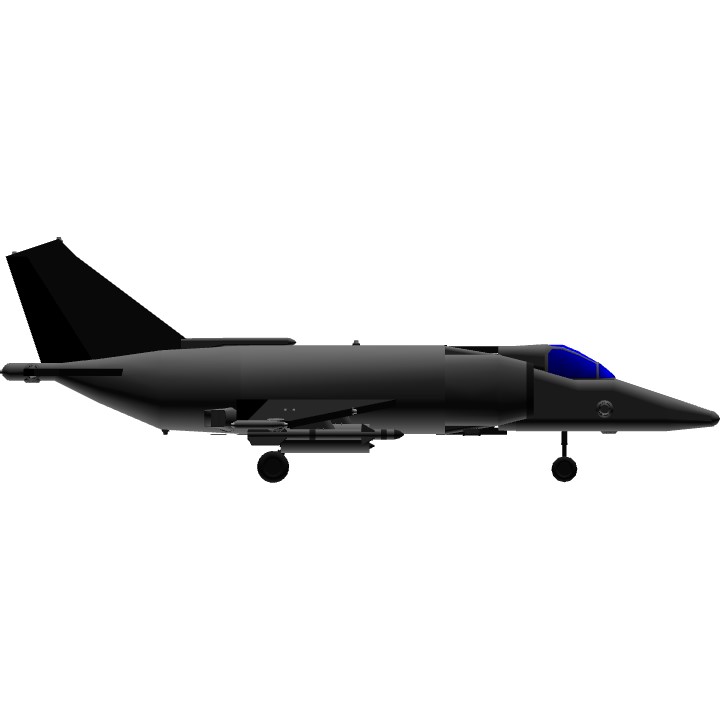 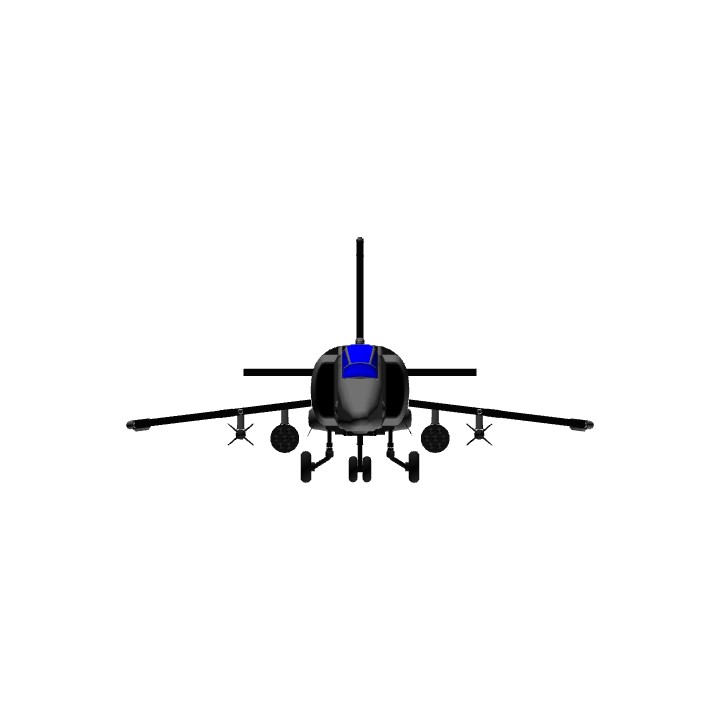