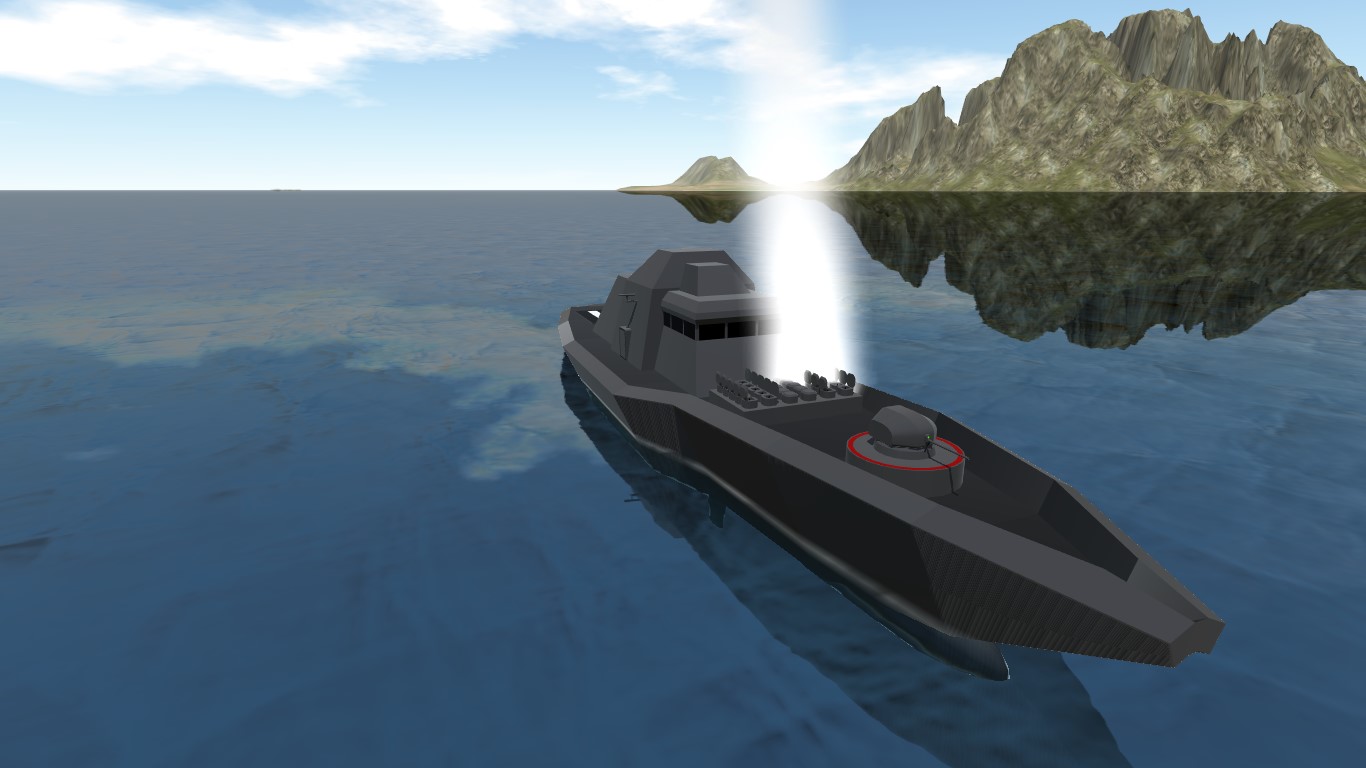 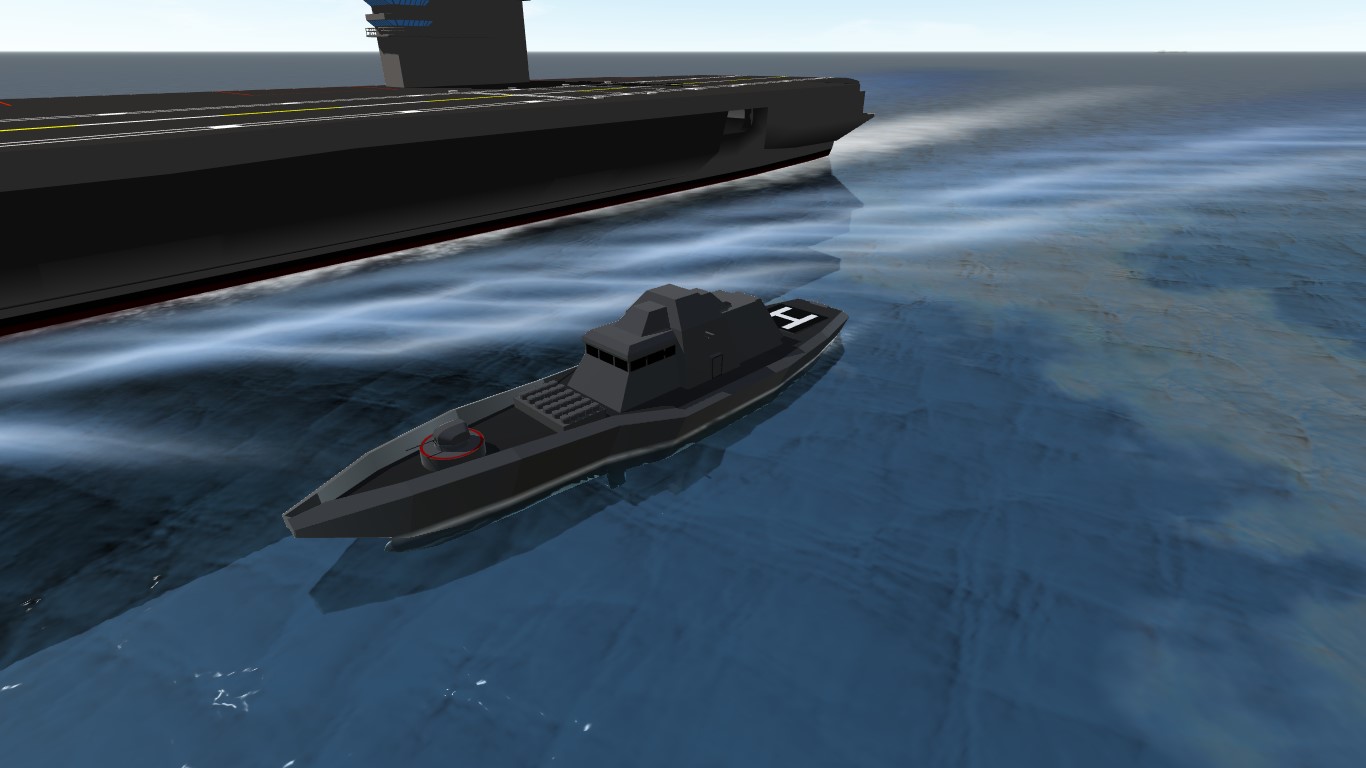 [HISTORY]
Designed in 2051 by the Arcterian Empire's Navy, the AENS-3 "Emperor's Wrath" Class Cruise Frigate is the first class of naval ship shorter than 400 feet that is able to operate effectively outside of a large battlegroup. They are heavily armed and armored, and can operate for long periods of time due to fusion reactors that provide power. 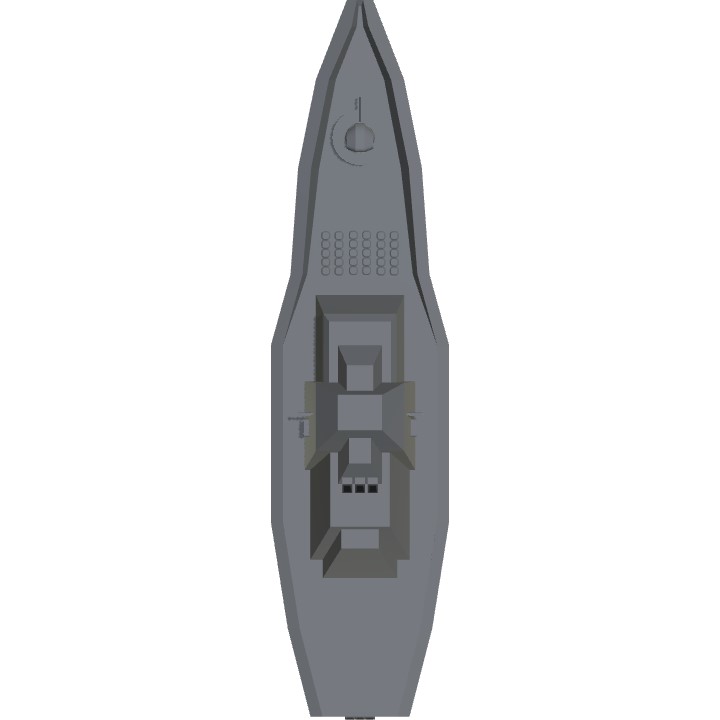 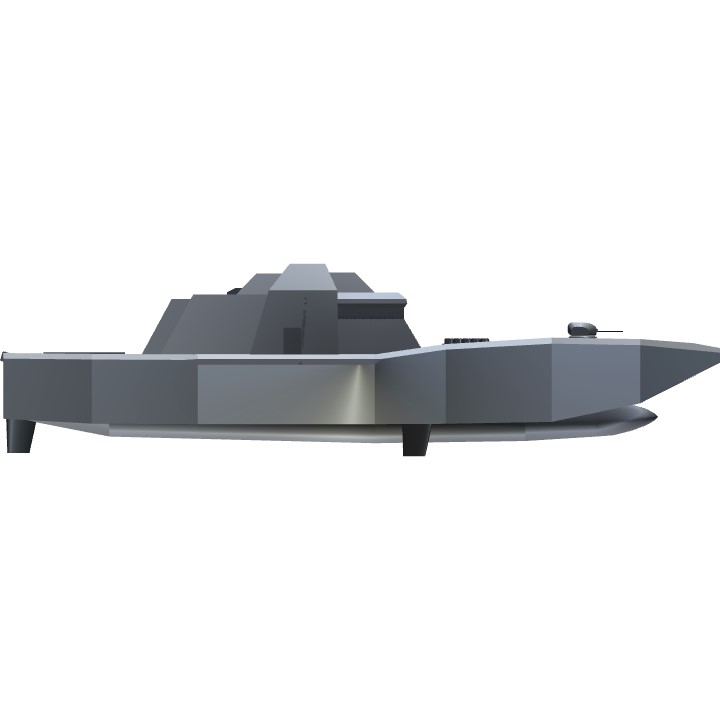 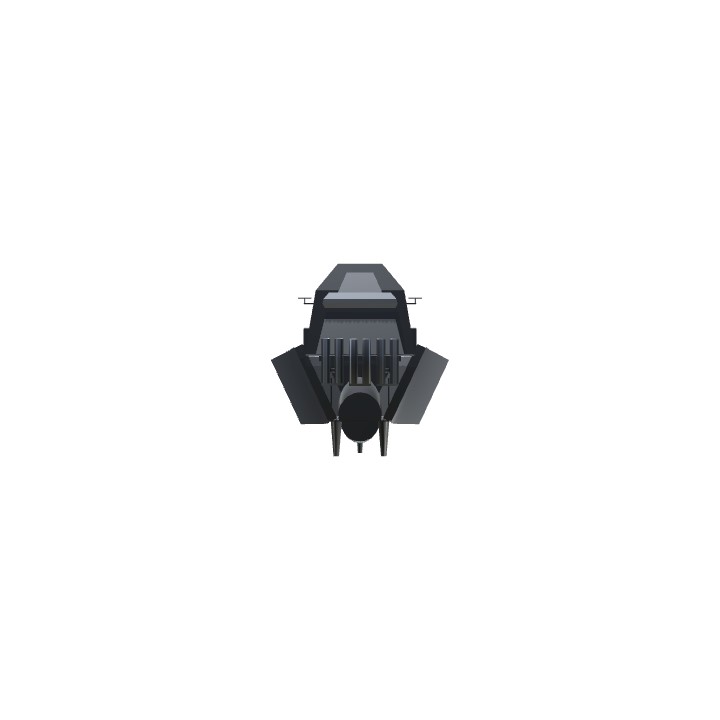