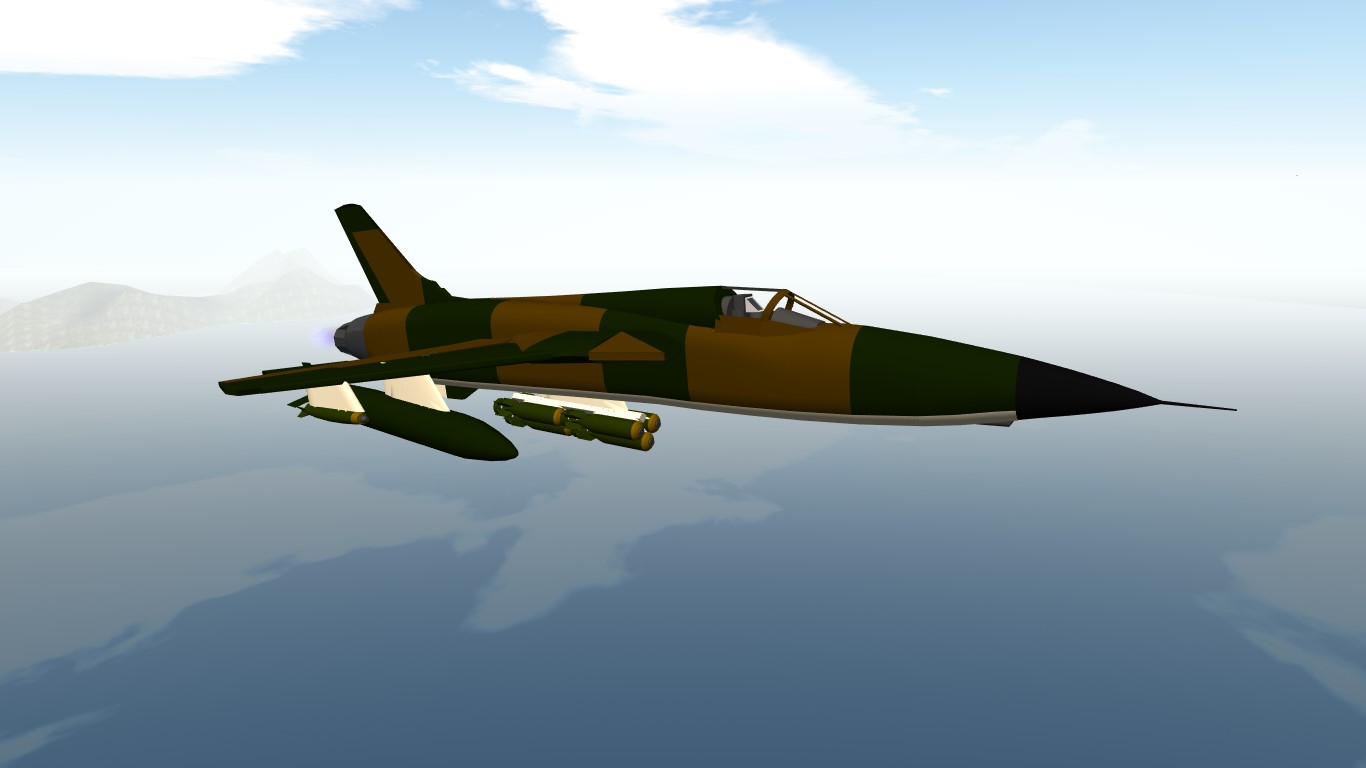 Re-uploaded to check if I needed to fix anything.

The Republic F-105 Thunderchief is a single-seat, single-engine fighter-bomber designed for the US Air Force as a low-altitude, mach 2 capable strike aircraft. The idea for the F-105 was to fly close to the ground and avoid anti-aircraft defenses and SAM's, while also going fast enough to dodge enemy fighters. Once over the target the 'Thuds' would drop a tactical nuclear bomb and dart away. To this end the aircraft was built with a sharply swept wing and 'area-rule' fuselage based on the latest aerodynamic research of the era. It could carry Mk.43 Nuclear bombs, Mk.80 series dumb bombs, napalm, and was even rated to equip the AIM-9 Sidewinder on the outboard wing pylons. Pilots were also given an M61 rotary cannon for defense and strafing.

The Thunderchief's most famous application was during the Vietnam War, where it served as the primary strike bomber for the Air Force during Operation Rolling Thunder. Despite performing much of the heavy lifting with conventional bombs, it suffered one of the highest loss rates of any American aircraft Once Rolling Thunder ended it was withdrawn from frontline use and replaced with the F-4 Phantom II; the only plane in the theater to be pulled from combat. 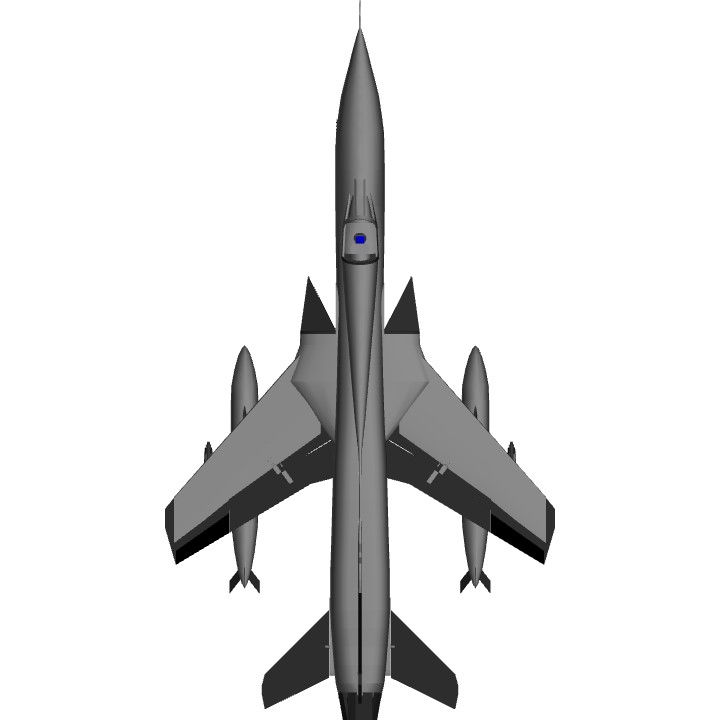 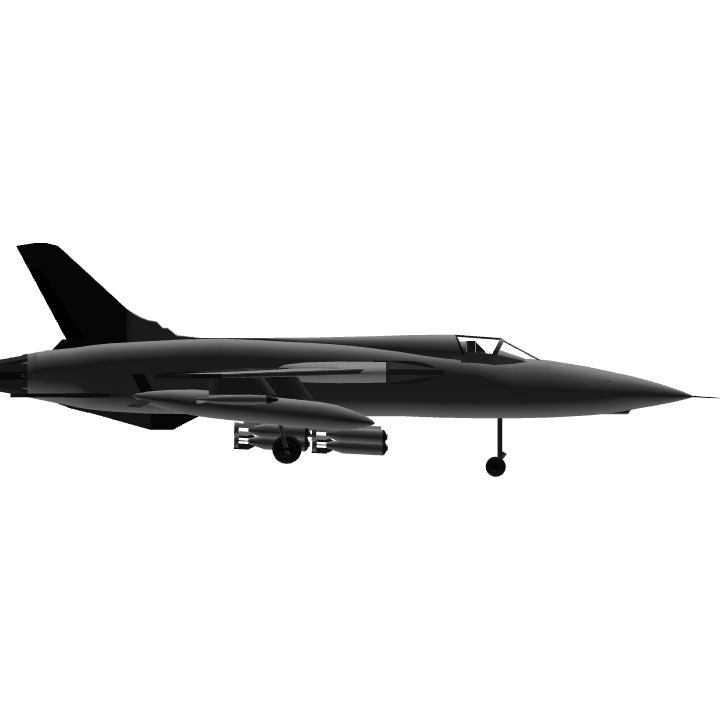 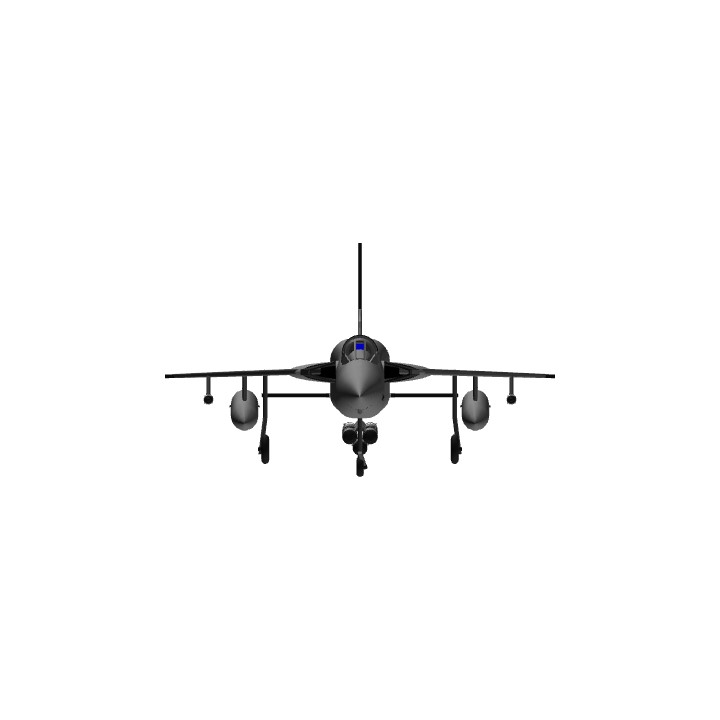