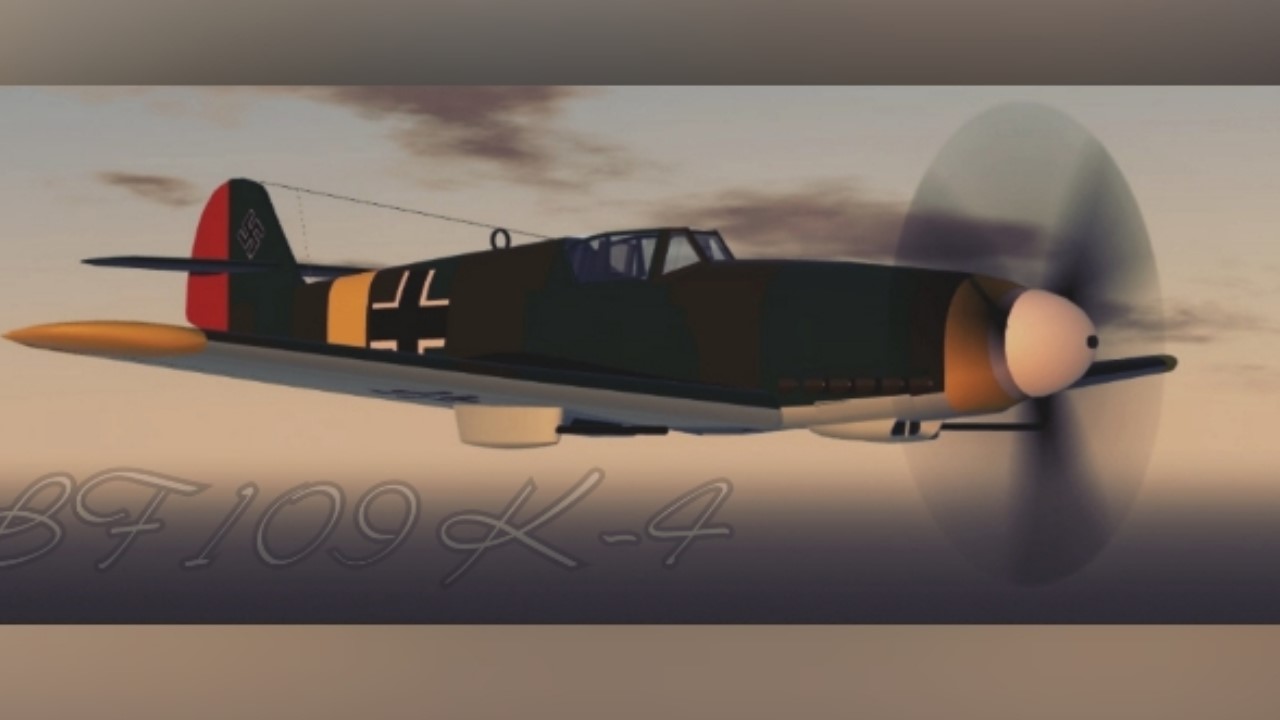 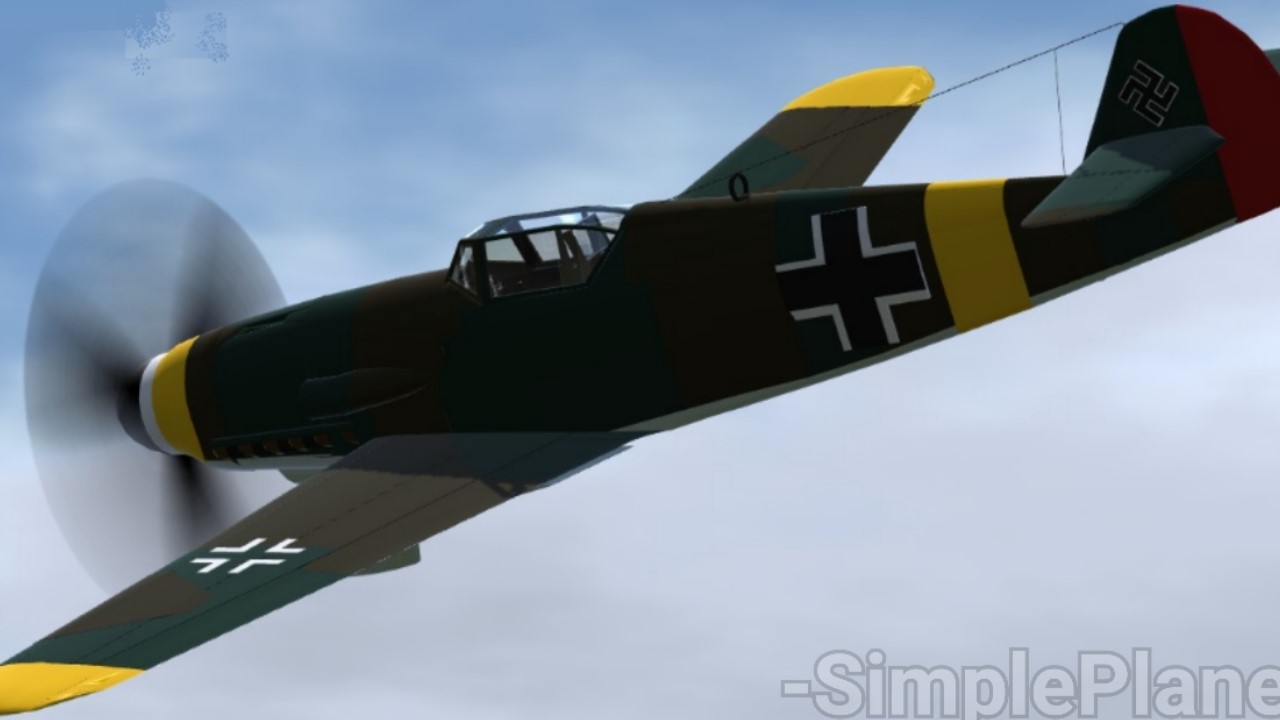 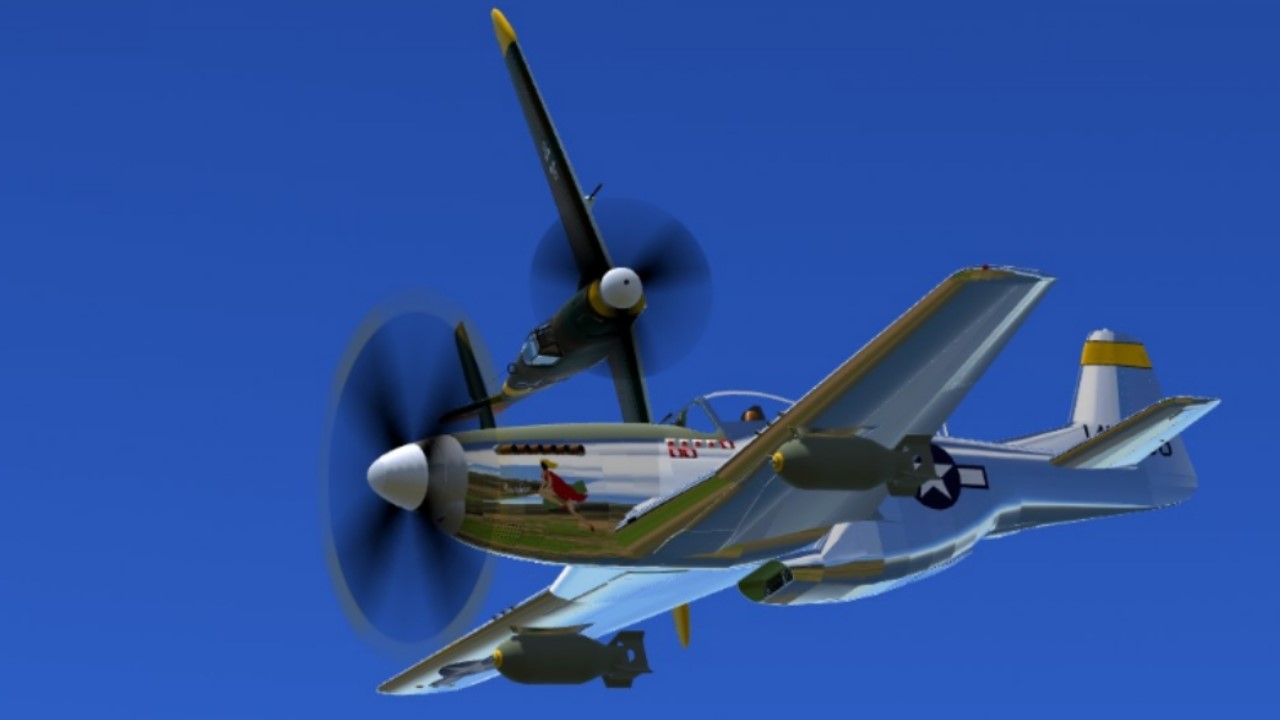 As of the summer of 1943, the Messerschmitt Bf 109 G-6 series, in its role as a bomber destroyer, was so overloaded with additional weapons, that with the gondola guns under the wings they were far inferior to rival models of the allies. However, even without these additional (removable) weapons, the speed advantage of many of the comparable Allied aircraft was considerable and dangerous, often bolstered by their increased maneuverability and agility. The judgments on the technical inferiority of the Messerschmitt Bf 109 have their origin in this phase that lasted until mid-1944, and for this period they are justified. However, what they almost generally don't take into account is that Messerschmitt engineers did an outstanding job of making their product competitive once again. Starting with the G-10 version in autumn 1944, but mainly with the K-4 “Kurfürst” version in early 1945, the feat was successfully accomplished. "Kurfürst" is literally "Elector" and the German nickname for the K-4. But the meaning of the word was not the reason for his choice. The first letter "K" in "Kurfürst" stood for K-4 as "Foxtrot" for "F" or "Whiskey" for "W" in today's NATO Phonetic Alphabet. In the same way, the E variant of the Me 109 had been named "Emil", the G variant "Gustav", and so on. In the hands of an experienced fighter pilot, who knew how to handle the advantages of the design and avoid its weaknesses, this improved fighter jet was once again a match for any Allied opponent. This included the Supermarine Spitfire (at least the Mark IX), as well as the P-51D Mustang or the Soviet Yak-3 and La-7. 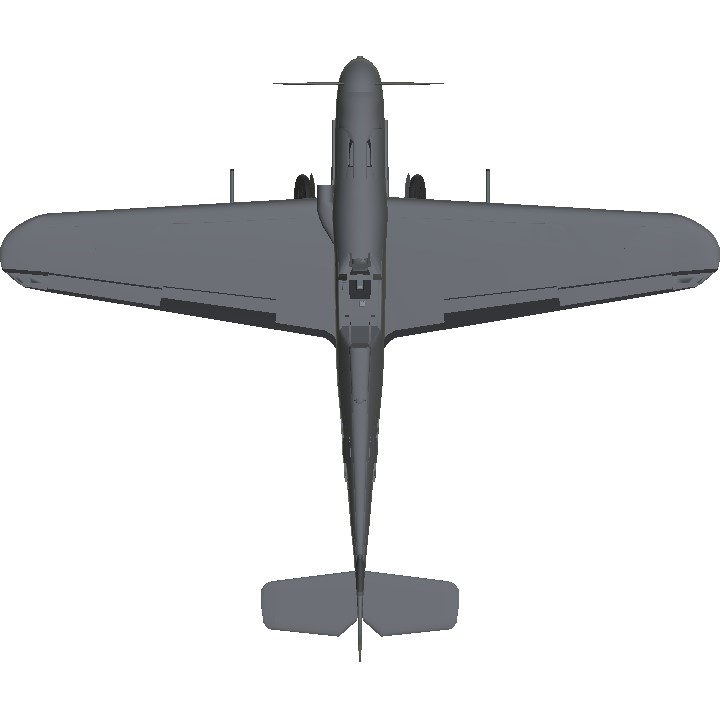 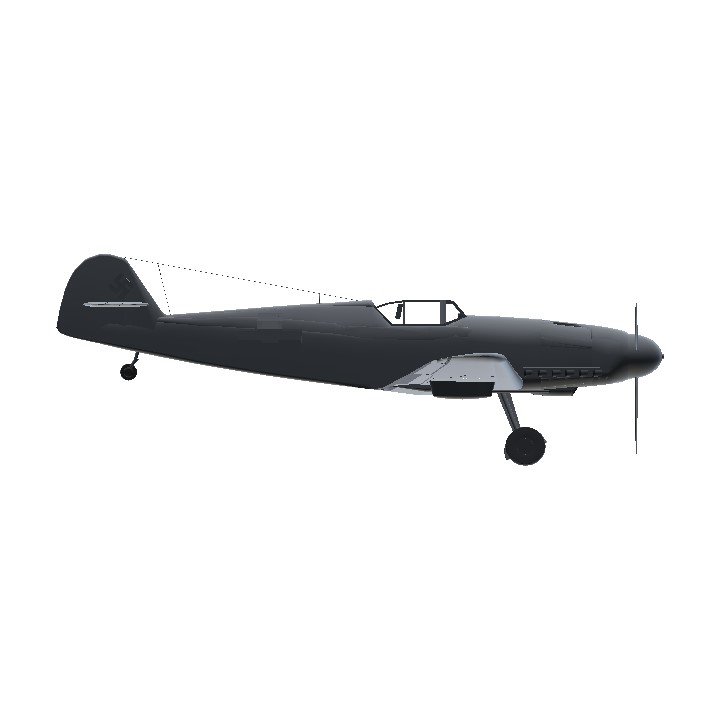 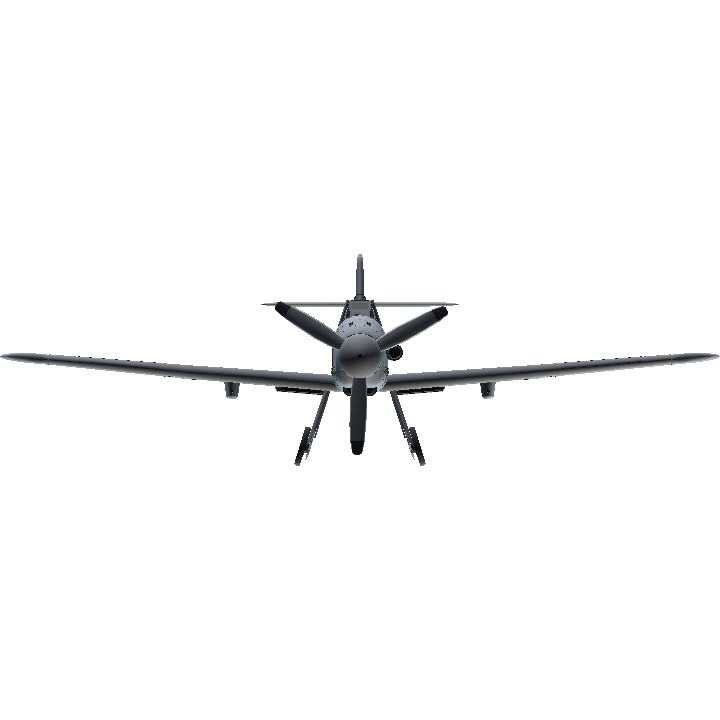