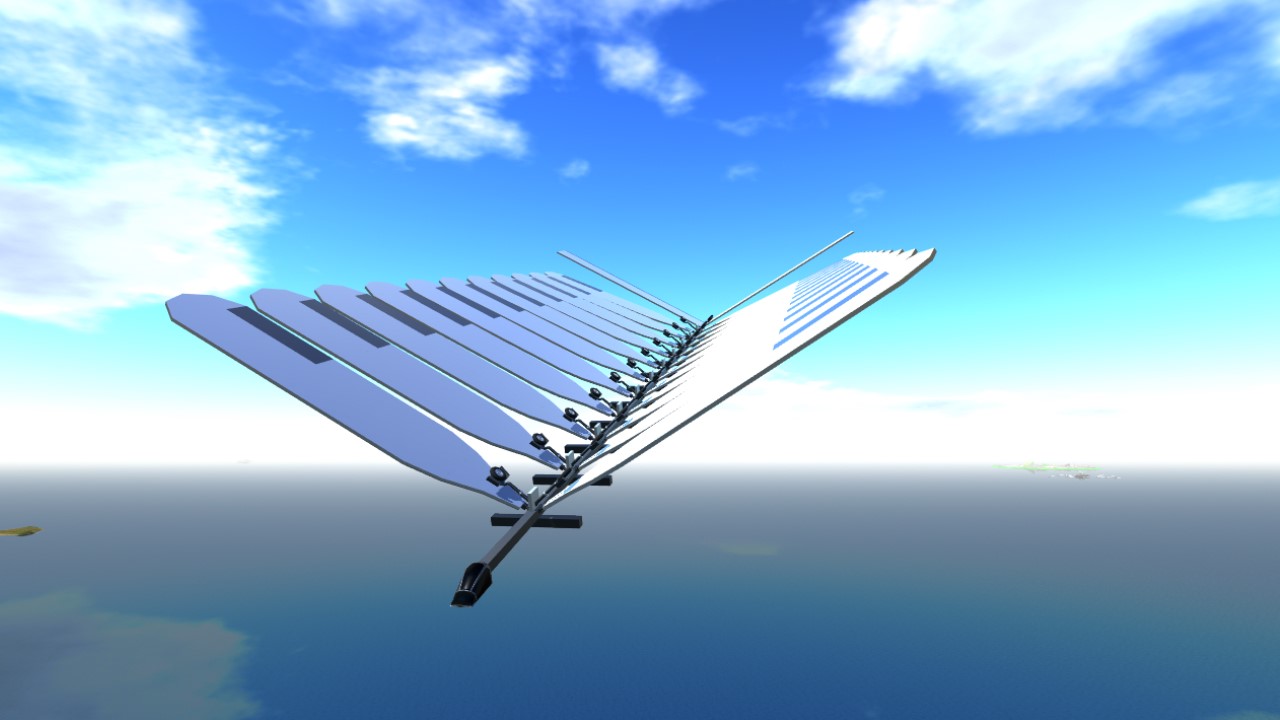 Spawn at a final approach and keep toggling landing gear to flap. Controls like a normal airplane. Pitching up can make the upstroke happen faster, Pitching down can slow down or even stop the upstroke 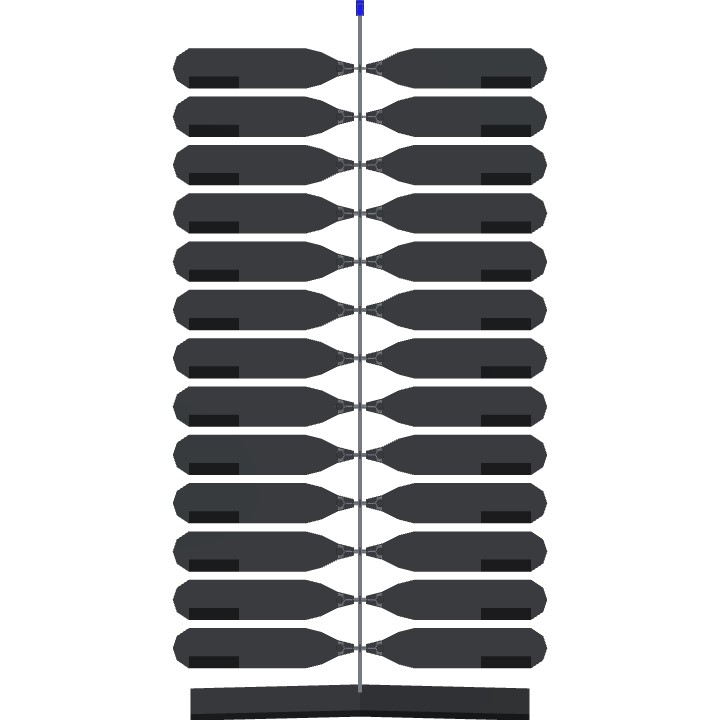 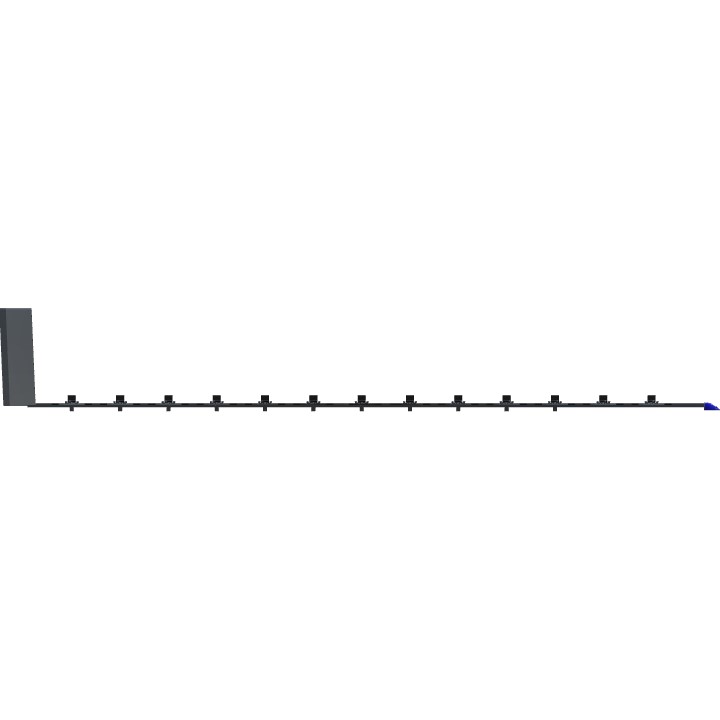 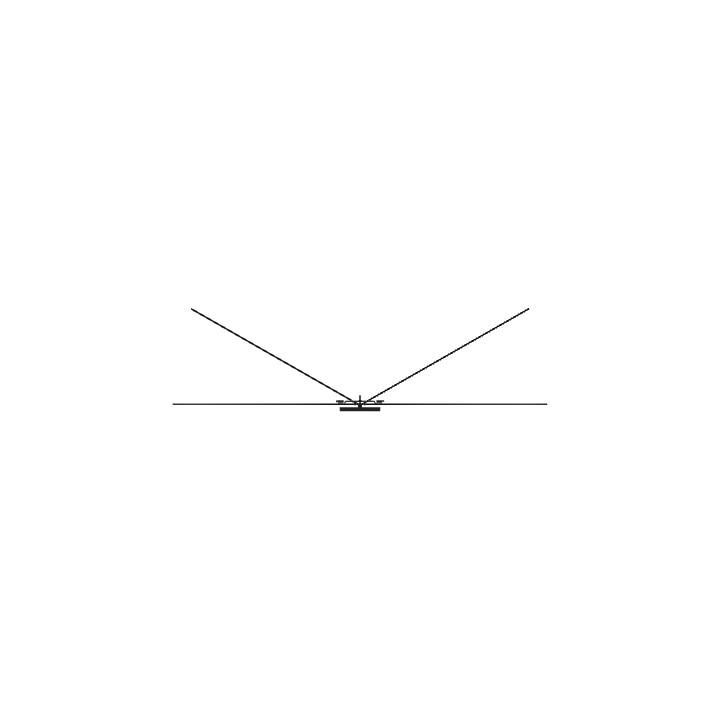