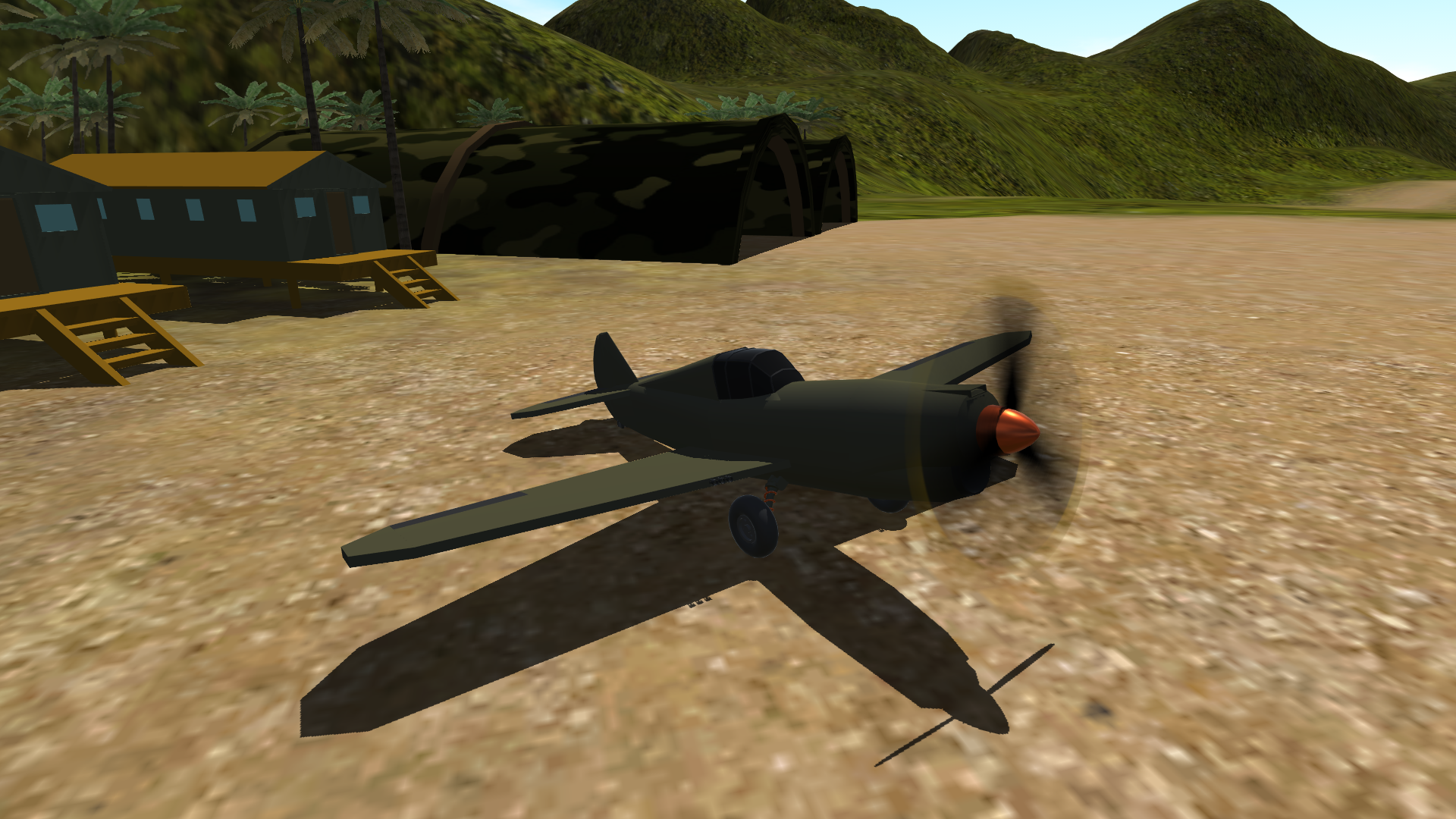 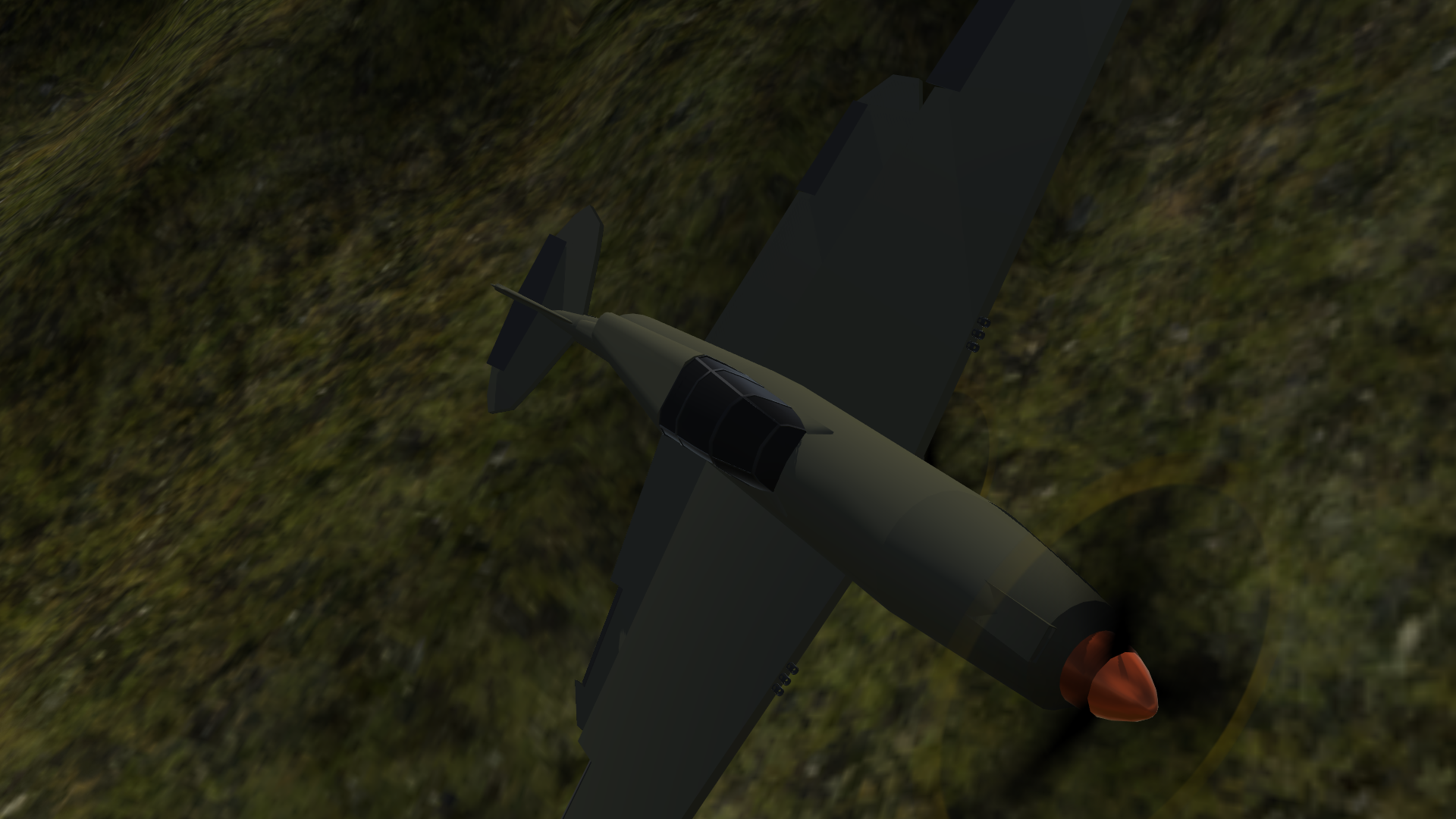 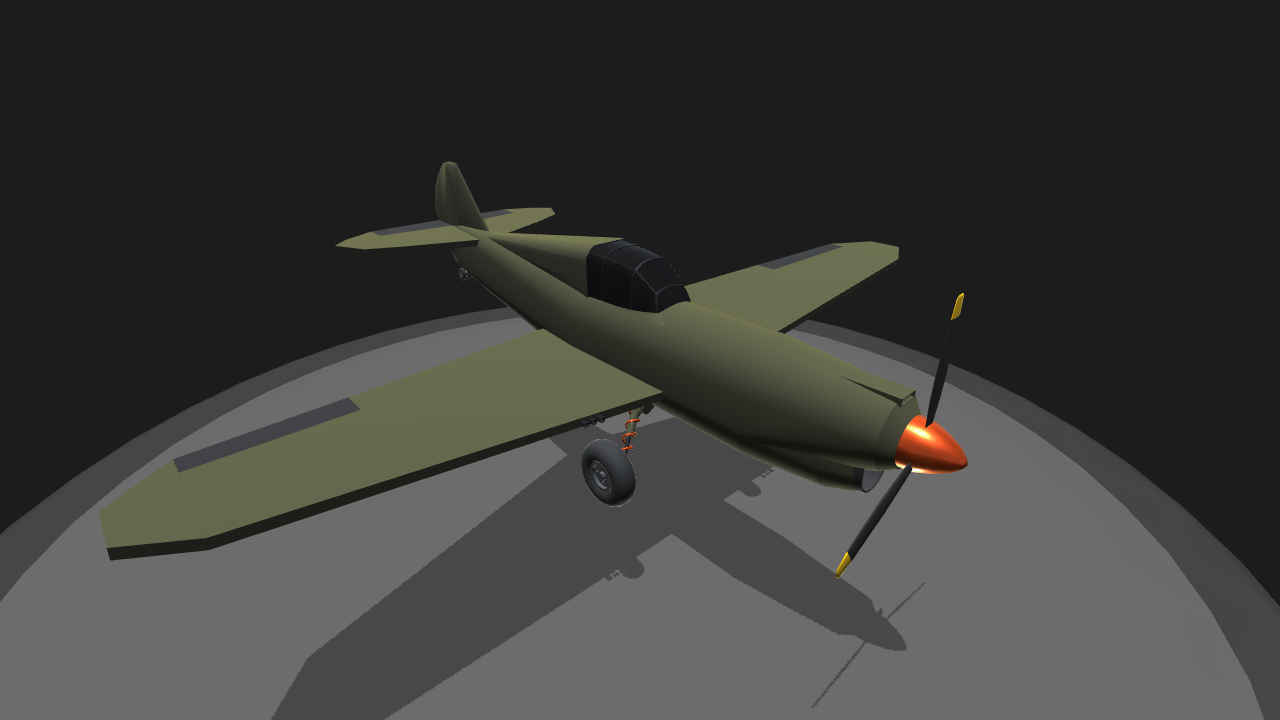 The Curtiss P-40 was important—if not critical—to victory in World War II, despite criticism of its inferiority to Spitfires, Messerschmitts, Zeros, and Mustangs. As the most numerous U.S. Army fighter at the time of Pearl Harbor, the P-40 bred a generation of fighter pilots and won fame with General Claire Chennault’s “Flying Tigers,” who took it to the limit against superior Japanese forces.
-Aircraft of the World(book)

Suggestions are welcome!(Except aircraft that would be made with 2-7 parts)
Next aircraft: F-22

So I built the plane and I try to fly it and it says no. Plane no fly. I did my best, but it was still terrible. rexzion deserves full credit for the way it flys, it’s speed, realistic weight, removal of the 40mm death lasers, and landing gear.

why do I stay up so late doing these 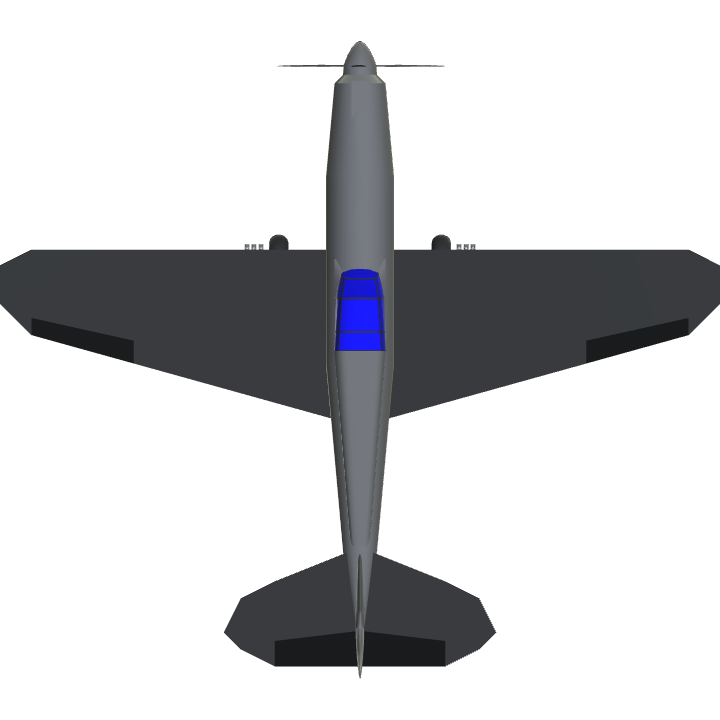 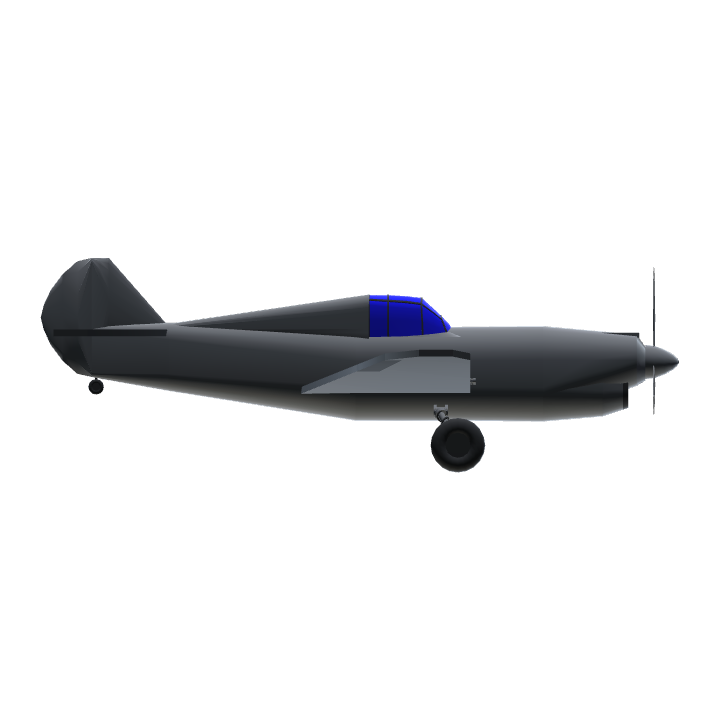 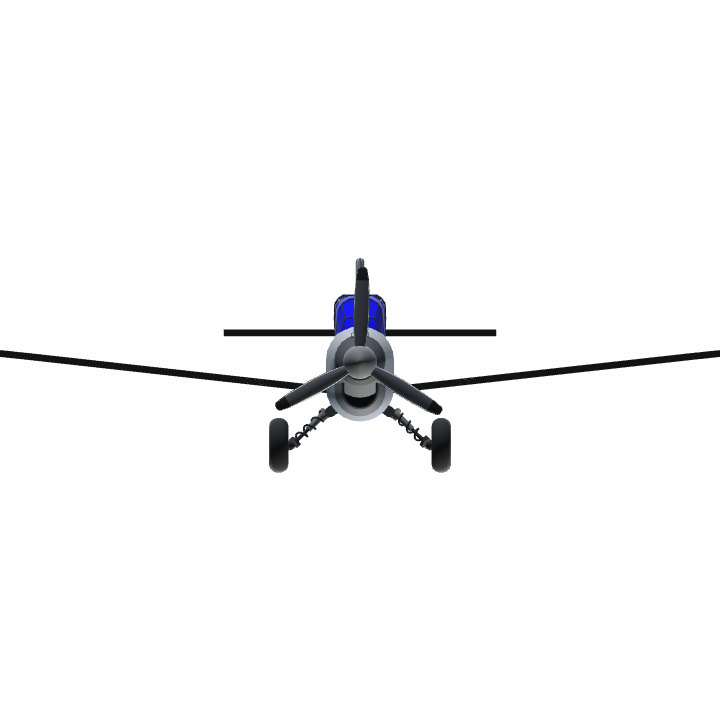