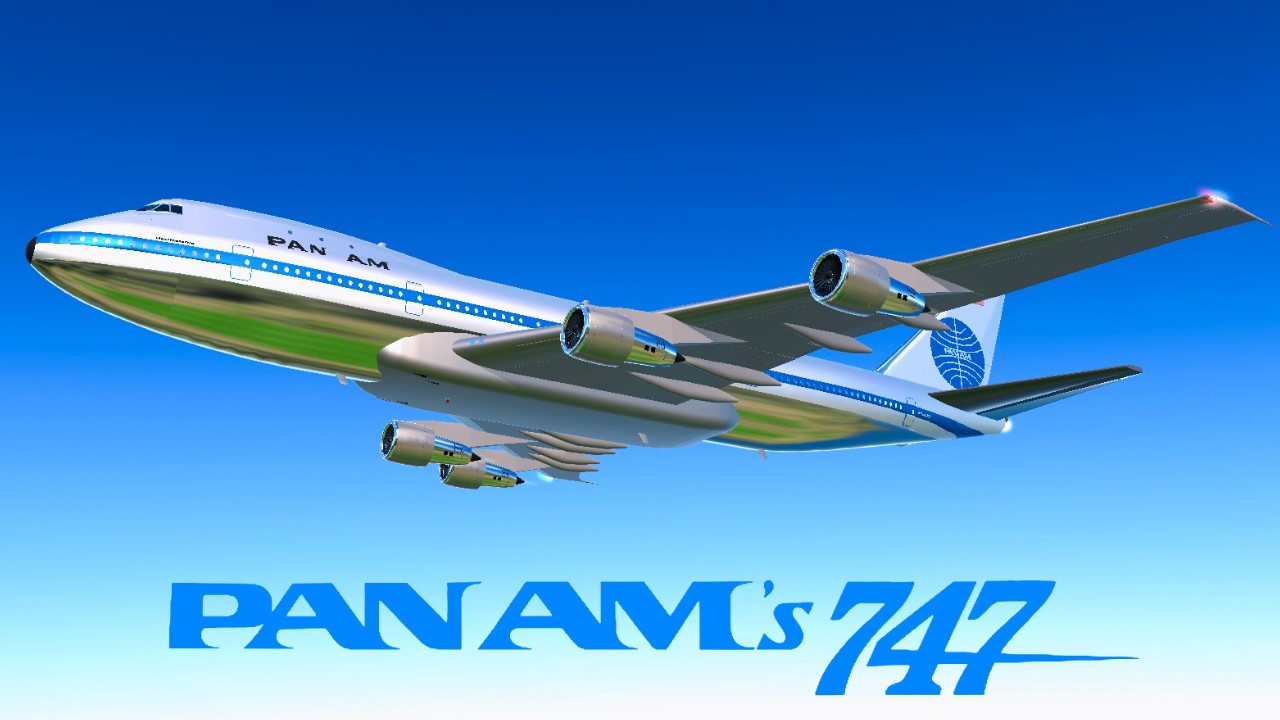 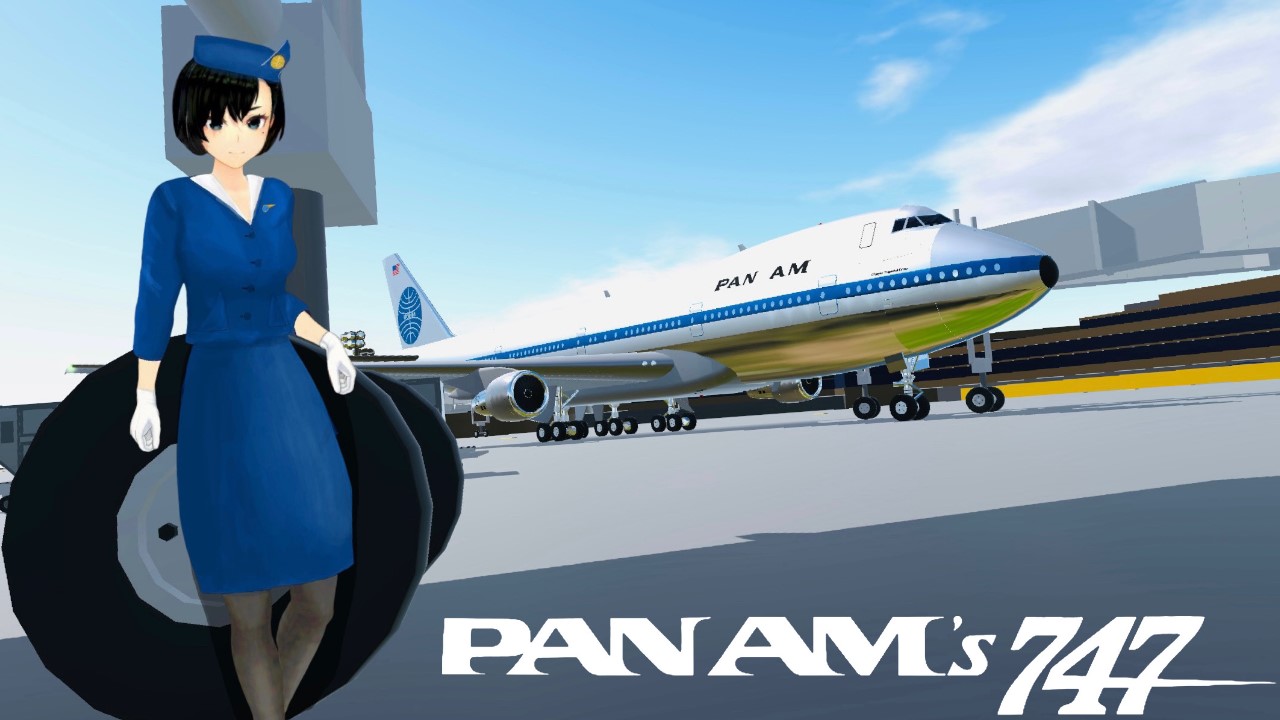 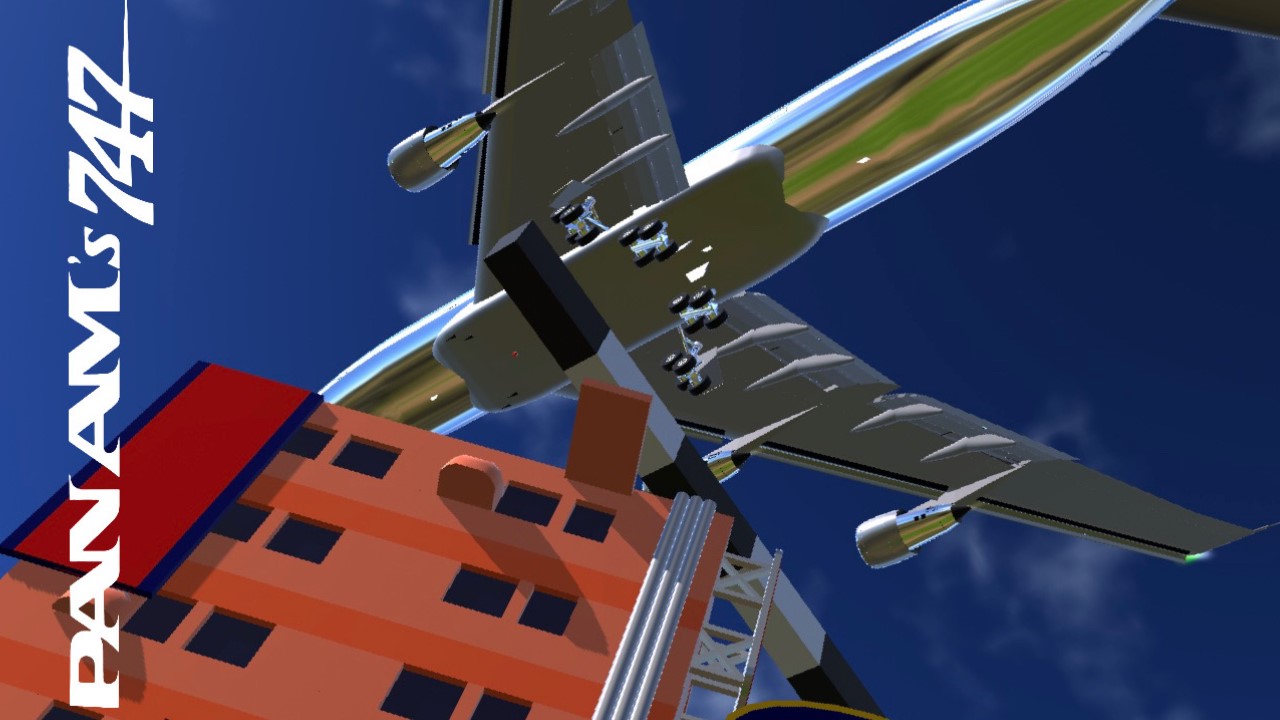 Pan American World Airways, originally founded as Pan American Airways and commonly known as Pan Am, was the principal and largest international air carrier and unofficial flag carrier of the United States from 1927 until its collapse on December 4, 1991. It was founded in 1927 as a scheduled airmail and passenger service operating between Key West, Florida, and Havana, Cuba. The airline is credited for many innovations that shaped the international airline industry, including the widespread use of jet aircraft, jumbo jets, and computerized reservation systems. It was also a founding member of the International Air Transport Association (IATA), the global airline industry association.

Identified by its blue globe logo ("The Blue Meatball"),the use of the word "Clipper" in its aircraft names and call signs, and the white uniform caps of its pilots, the airline was a cultural icon of the 20th century. In an era dominated by flag carriers that were wholly or majority government-owned, it was also the unofficial overseas flag carrier of the United States. During most of the jet era, Pan Am's flagship terminal was the Worldport located at John F. Kennedy International Airport in New York City.

Pan Am was the launch customer of the Boeing 747, placing a $525 million order for 25 in April 1966. On January 15, 1970 First Lady Pat Nixon christened a Pan Am Boeing 747 Clipper Young America at Washington Dulles in the presence of Pan Am president Najeeb Halaby. During the next few days, Pan Am flew several 747s to major airports in the United States as a public relations effort, allowing the public to tour the airplanes. Pan Am began its final preparations for the first 747 service on the evening of January 21, 1970, when Clipper Young America was scheduled to fly from New York John F. Kennedy to London Heathrow. An engine failure delayed the inaugural flight's departure by several hours, necessitating the substitution of another 747, Clipper Victor, which eventually flew to London Heathrow. Passengers cheered and drank champagne as the jet finally lifted off from the runway at John F. Kennedy Airport.

Pan Am carried 11 million passengers over 20 billion miles (32 billion km) in 1970, the year it revolutionized air travel with the first widebodied airliner.
Click here for details. 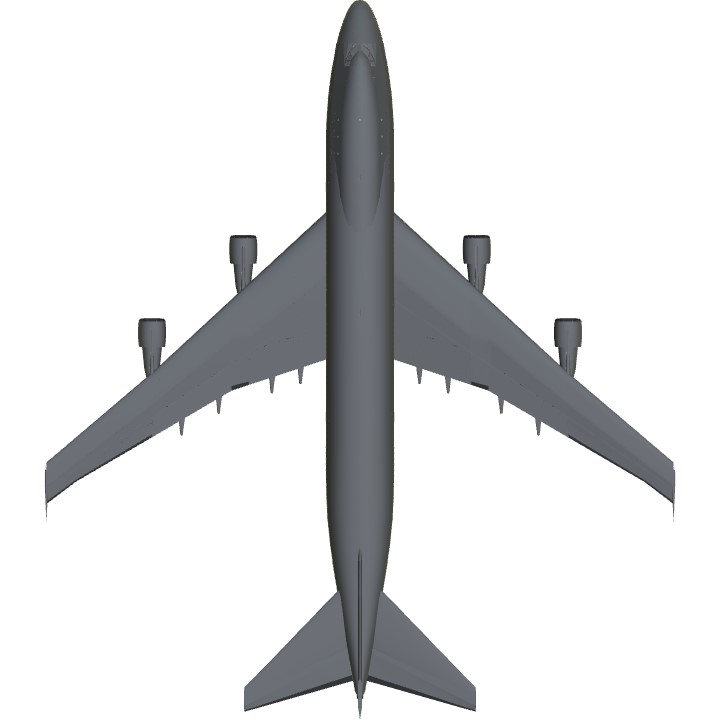 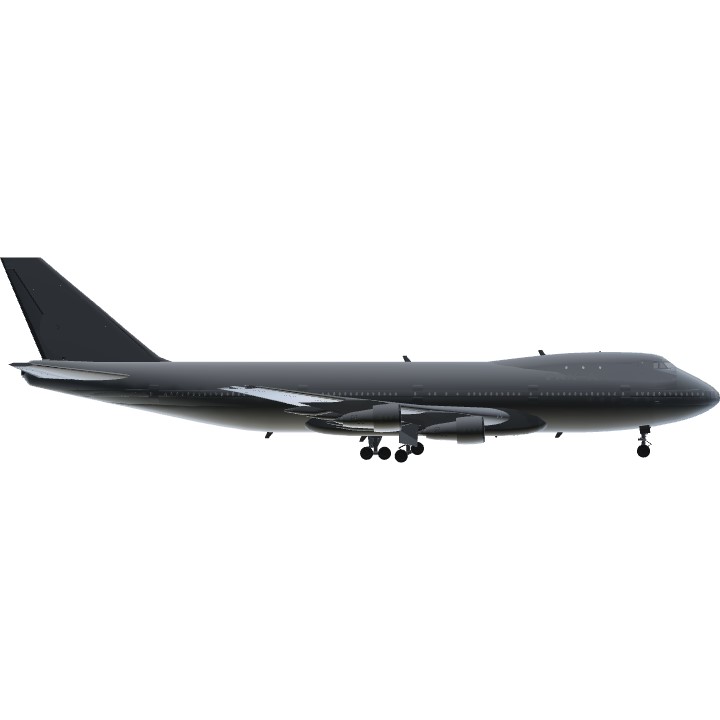 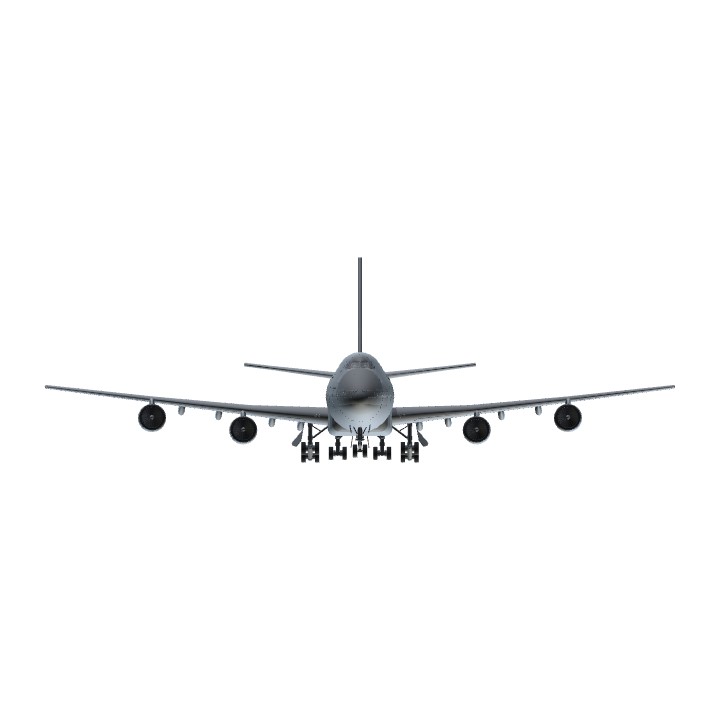