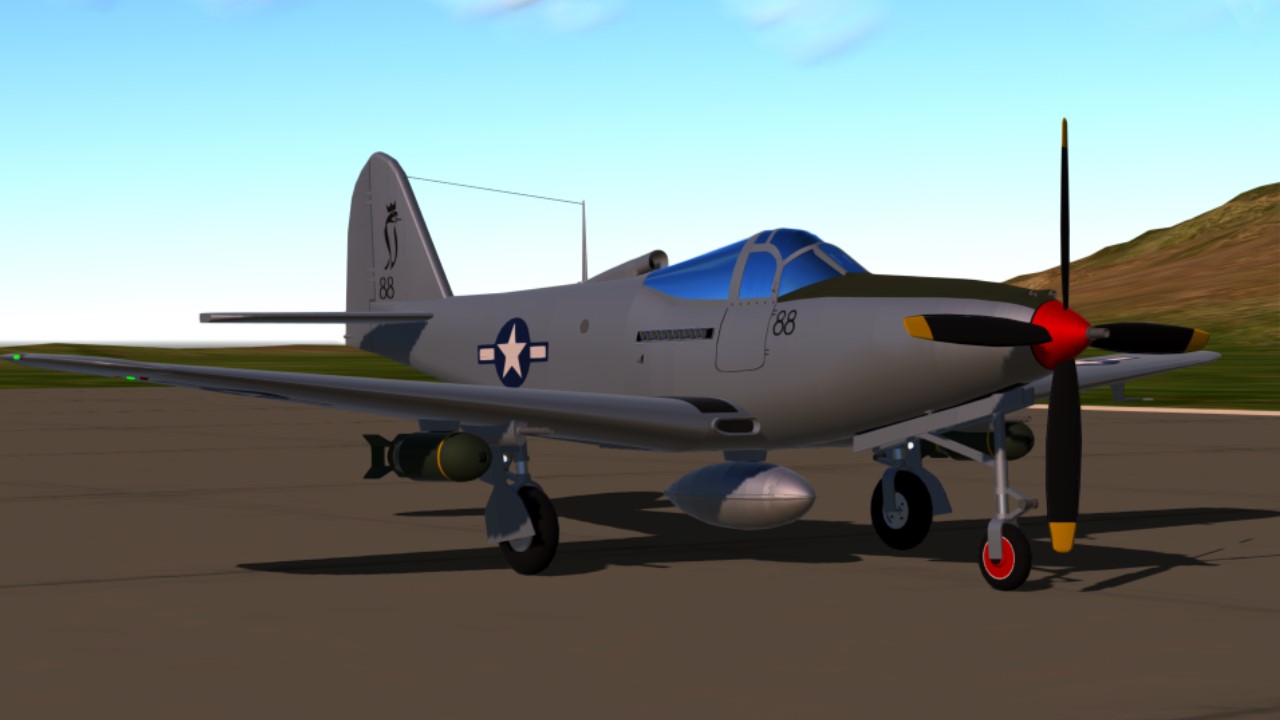 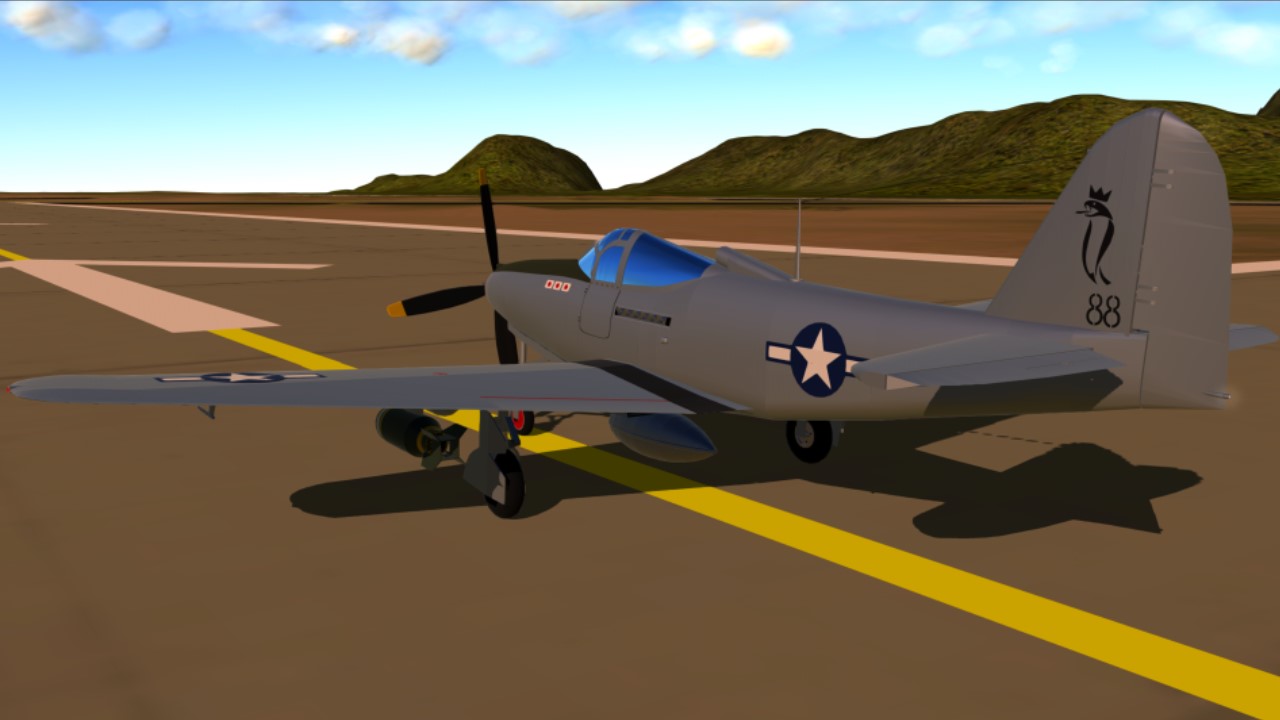 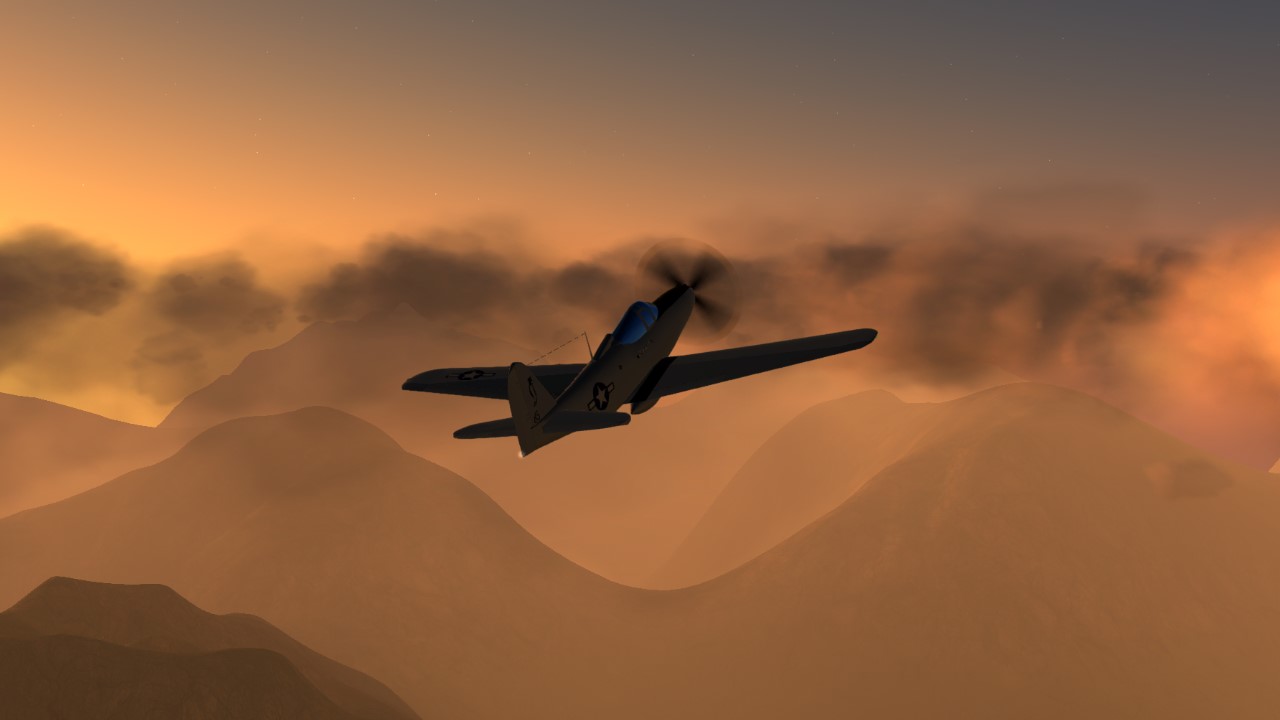 The Bell P-63 Kingcobra is an American fighter aircraft developed by Bell Aircraft during World War II. Based on the preceding Bell P-39 Airacobra, the P-63's design incorporated suggestions from P-39 pilots and was superior to its predecessor in virtually all respects. According to wikipedia the P-63 did not get deployed for combat usage by the United States, however, according to this document the P-63 did get deployed to the pacific theatre. The most notable feature of the P-63A is its 37mm auto cannon in the nose of the plane. The French, Soviets and British all had the P-63A in service during WW2. American pilots disliked the aircraft but funny enough, the Soviet pilots loved it! The Kingcobra turned out to be a great air racer too. 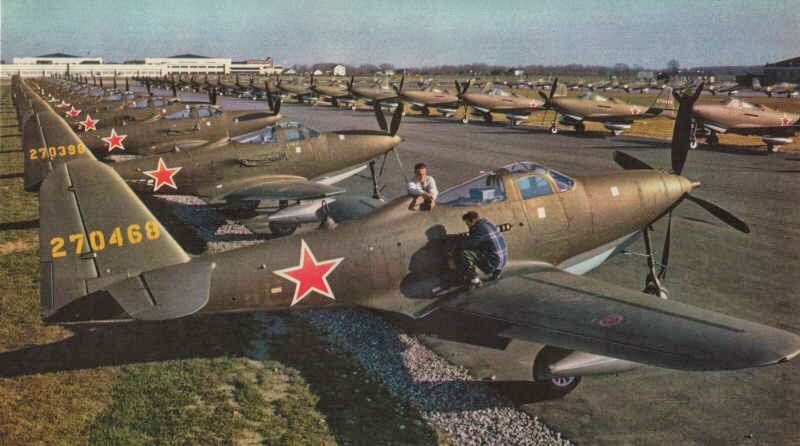 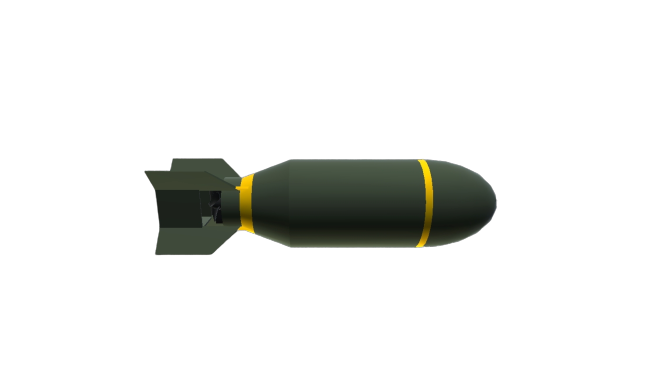 I never thought building a WW2 era aircraft could be so much fun. I have always been sceptical of building WW2 aircraft because it seemed boring to me, but to be honest, it was tons of fun. The P-63 is a really cool looking plane and it was worth building. This is without doubt one of my best builds. I hope you will all get the same joy out of it as I did.

As always, enjoy your flight! 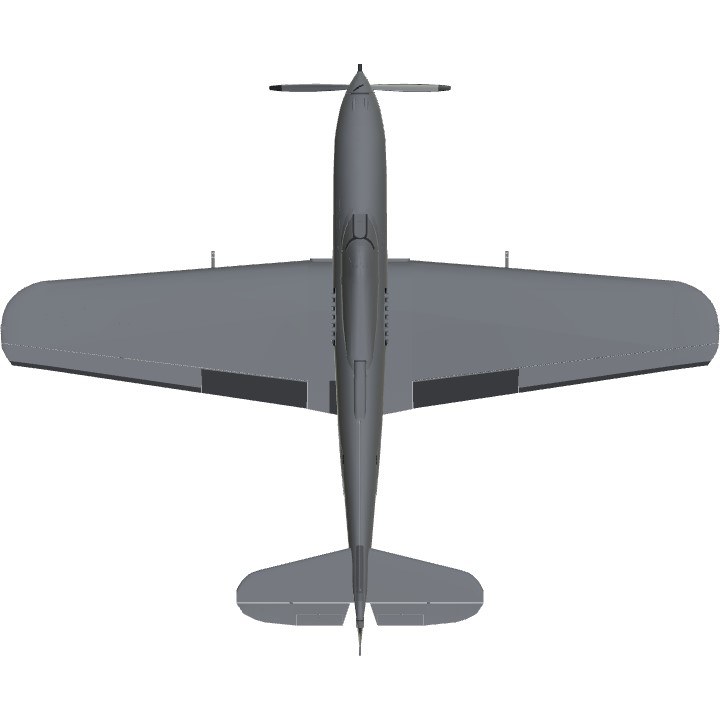 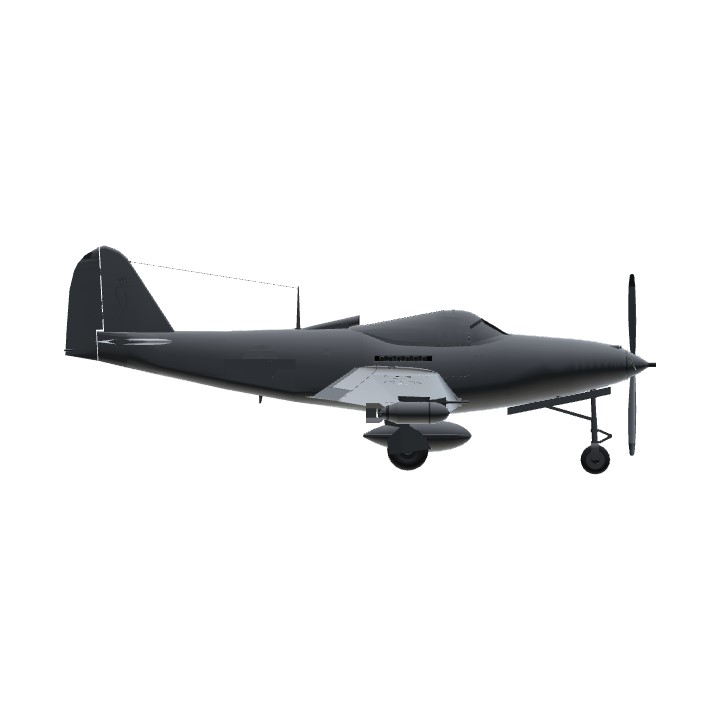 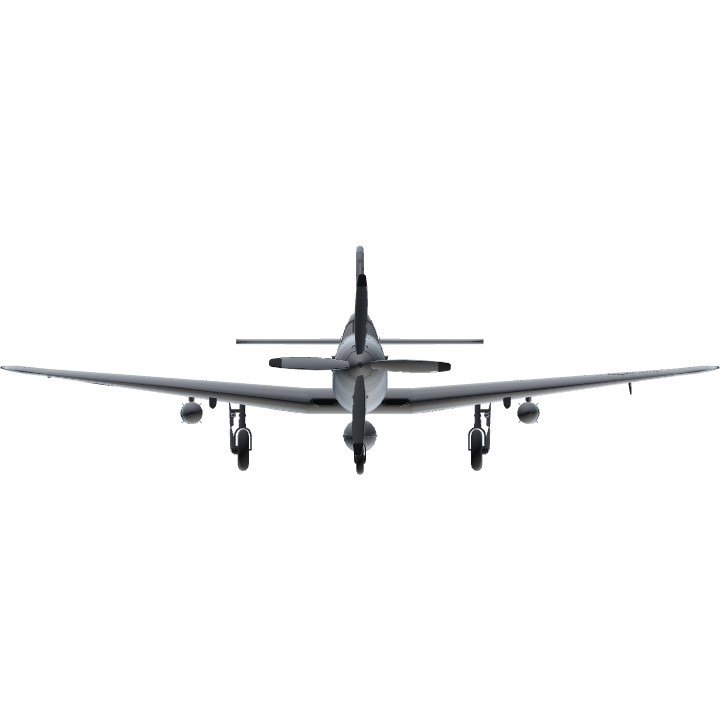