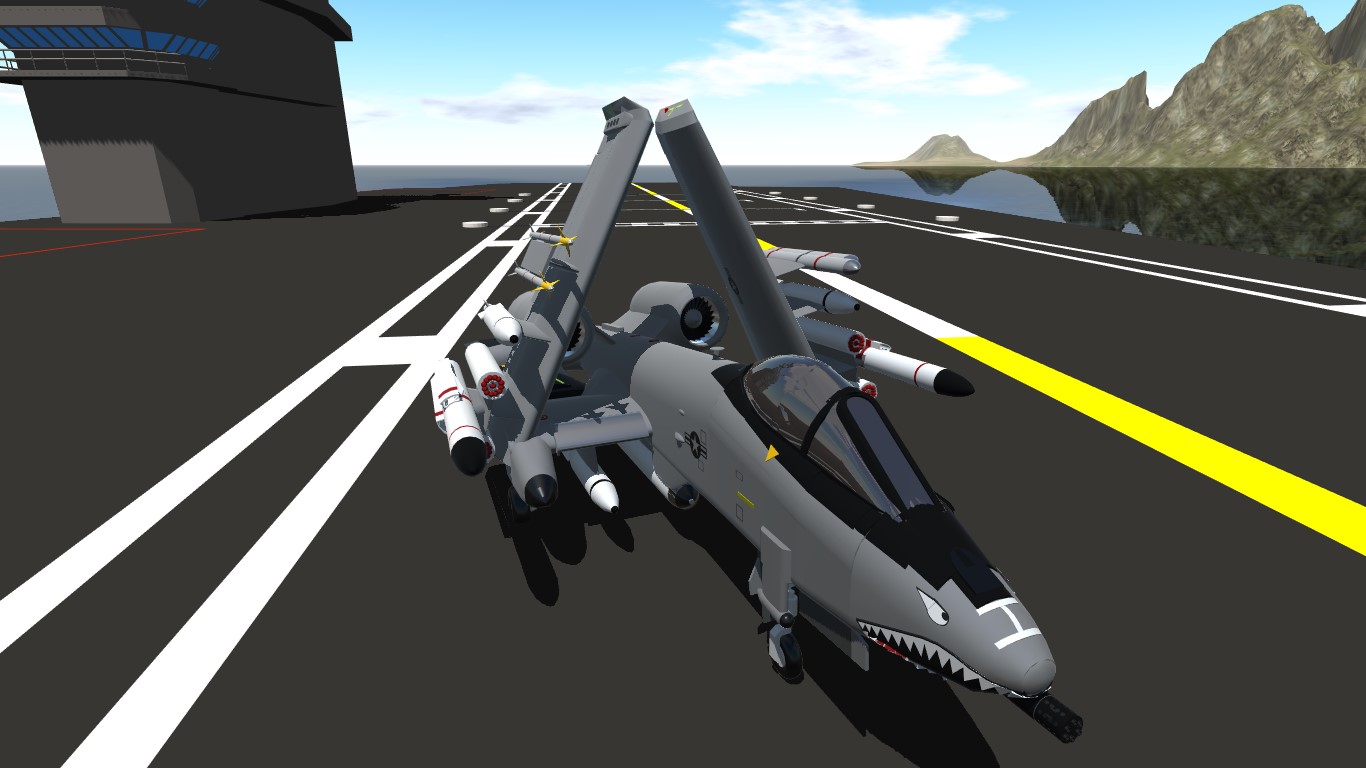 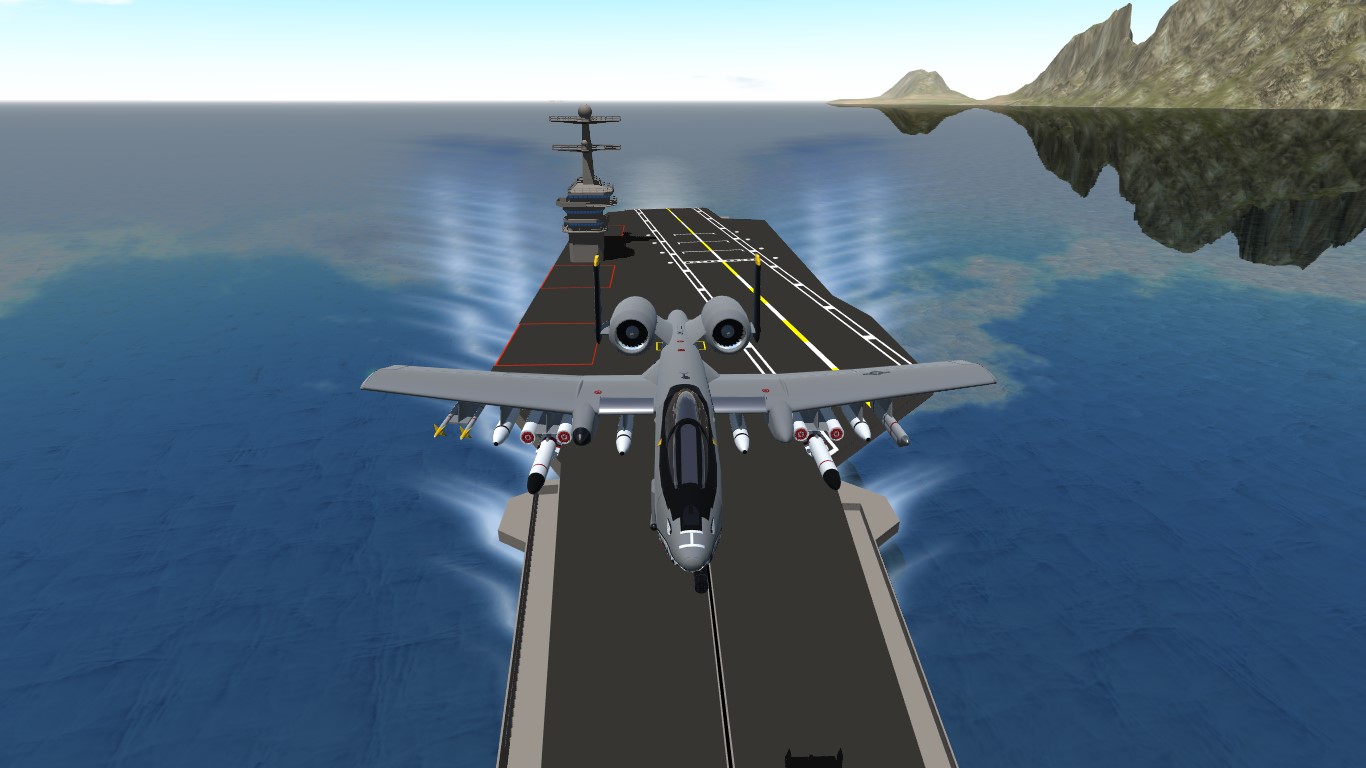 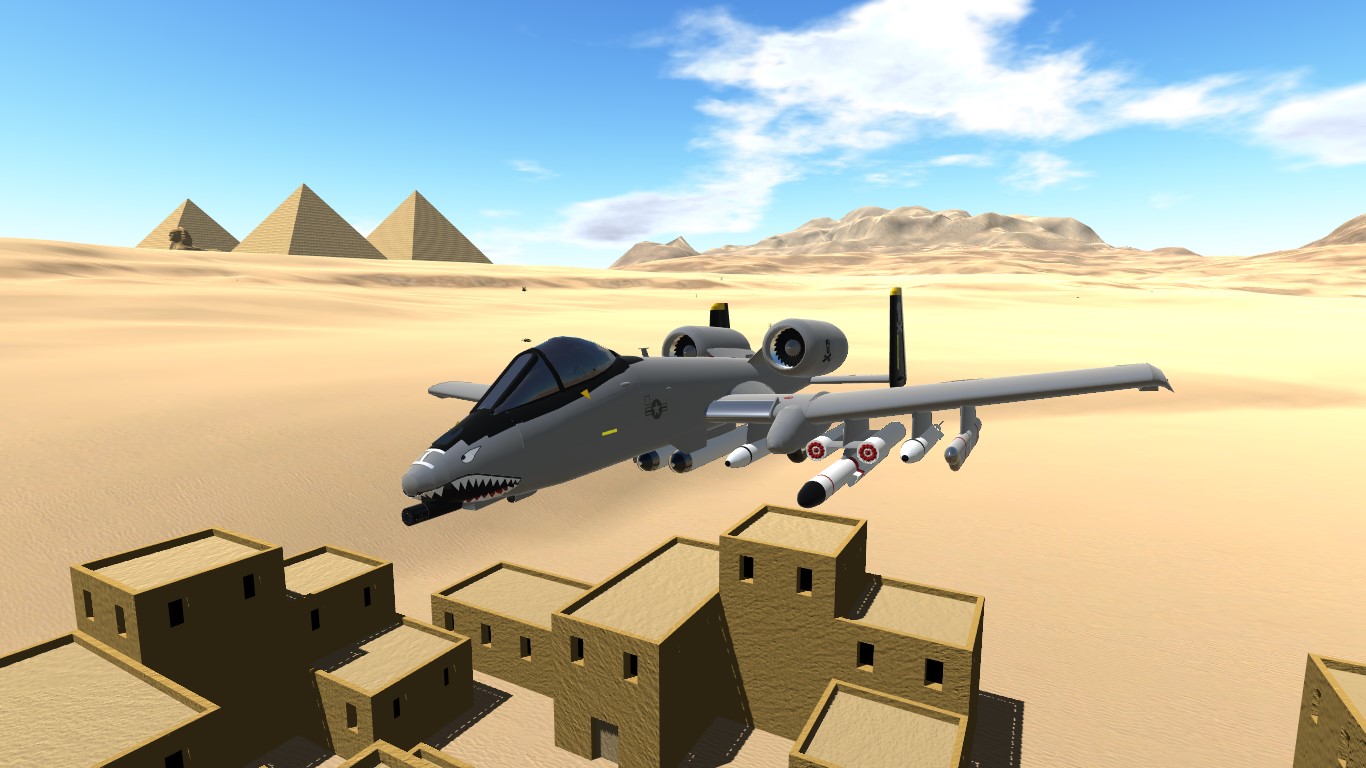 The U.S. navy was given a 100 billion dollar spending budget towards their R&D team, they decided to put that 100 million dollar spending budget towards a CAS type aircraft, the U.S. Navy has the F-35 for CAS but it cost $75,000 per flight, so the Navy needs an effective CAS aircraft that’s capable of carrying heavy loads, able to take damage and make its way back home, and doesn’t cost as much per flight. After a long thought why not use the A-10C Warthog… seems crazy right, well you’re not wrong, but the A-10C Warthog is fully capable aircraft that can carry heavy payloads, cost $10,000 per flight, and can take heavy damage but can still make it home with tremendous damage to the airframe, but you might ask how can you take such a big aircraft and store it and land it on an aircraft carrier, it’s quite simple actually. The Navy made the aircraft to where the wings of the aircraft can fold up like a F4U Corsair, and the rigged the tail to where it can fold up like a SH-60 Seahawk, basically the same aircraft but just a little touch of Navy. The aircraft still has the famous GAU-Avenger 30mm cannon, Two General Electric TF34-GE-100 turbofans, so it’s still the same aircraft a few features the A-10C Warthog didn’t have of course like the folding wings and tail, and an arresting hook, since the A-10 Warthog is capable of short takeoffs that means the F/A-10 Seahog is capable of it as well, it takes off from the back off from the middle off the aircraft carrier, full throttle half or full down on flaps and you can takeoff from an aircraft carrier (due to SimplePlanes physics, if you use the catapult you will explode, use SloMo to take off using catapult) I wanna thank @TheXDimension32 for letting me use his A-10C warthog for this project, he is an amazing creator, he was a great help for this project providing helpful advice, and any help when needed, go make sure you go and check out his page he has some great builds that are certain to get your attention. 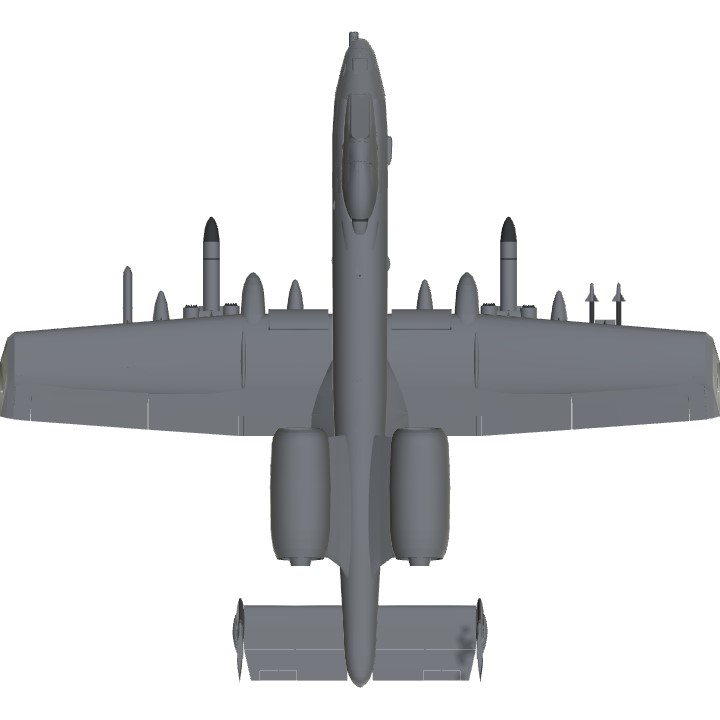 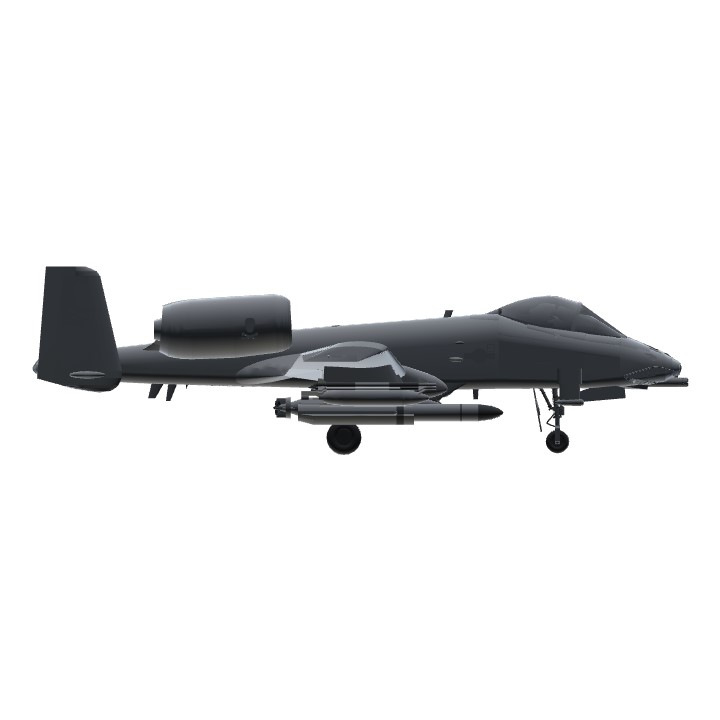 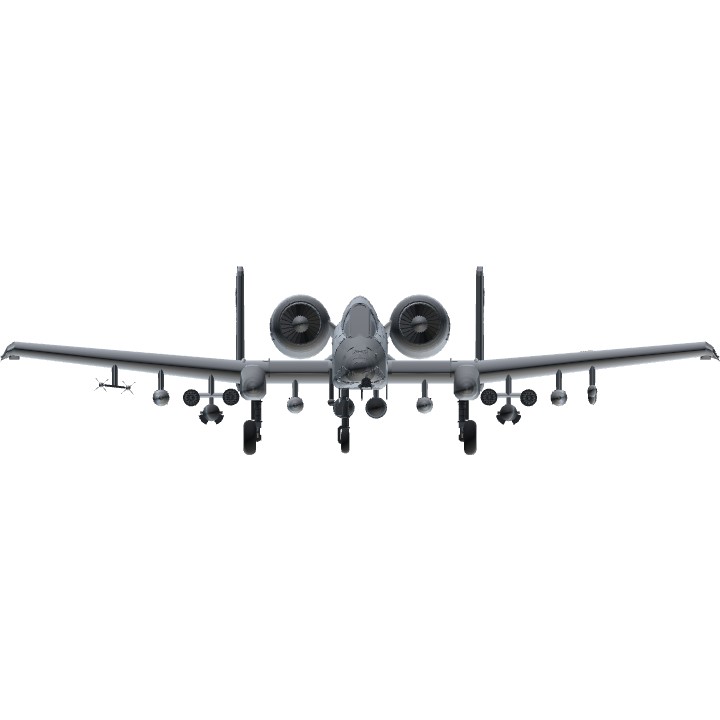