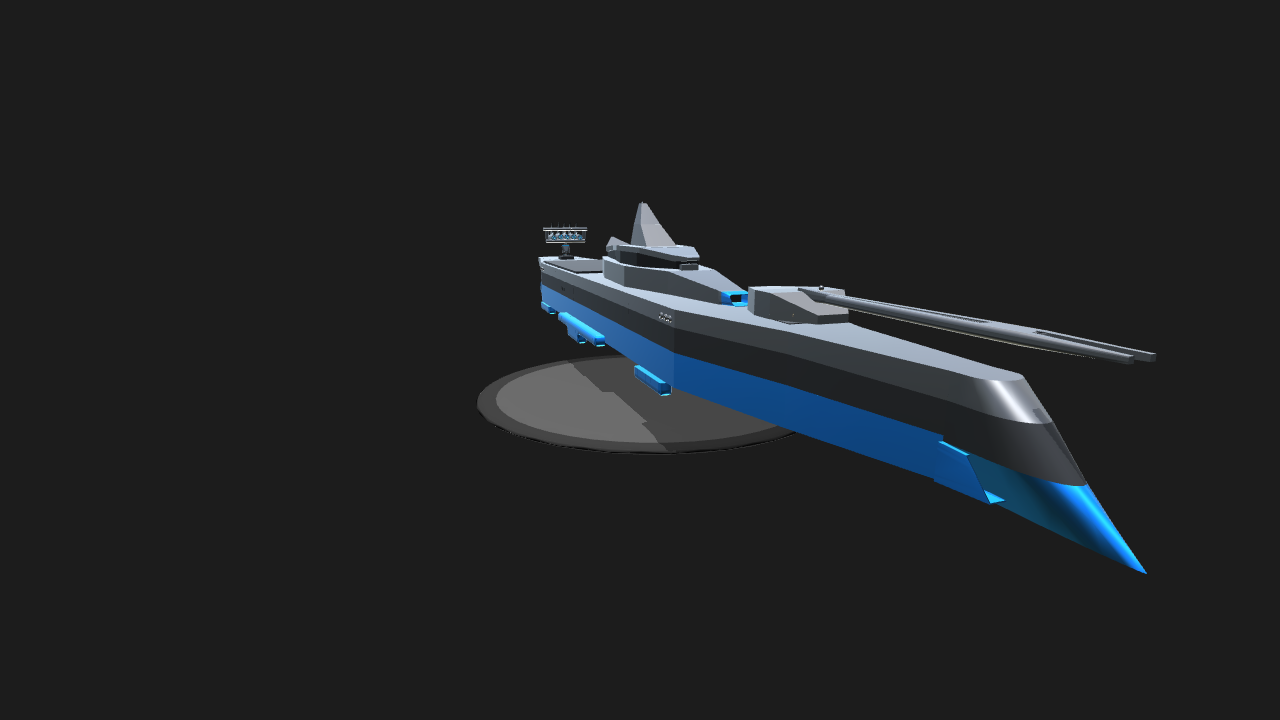 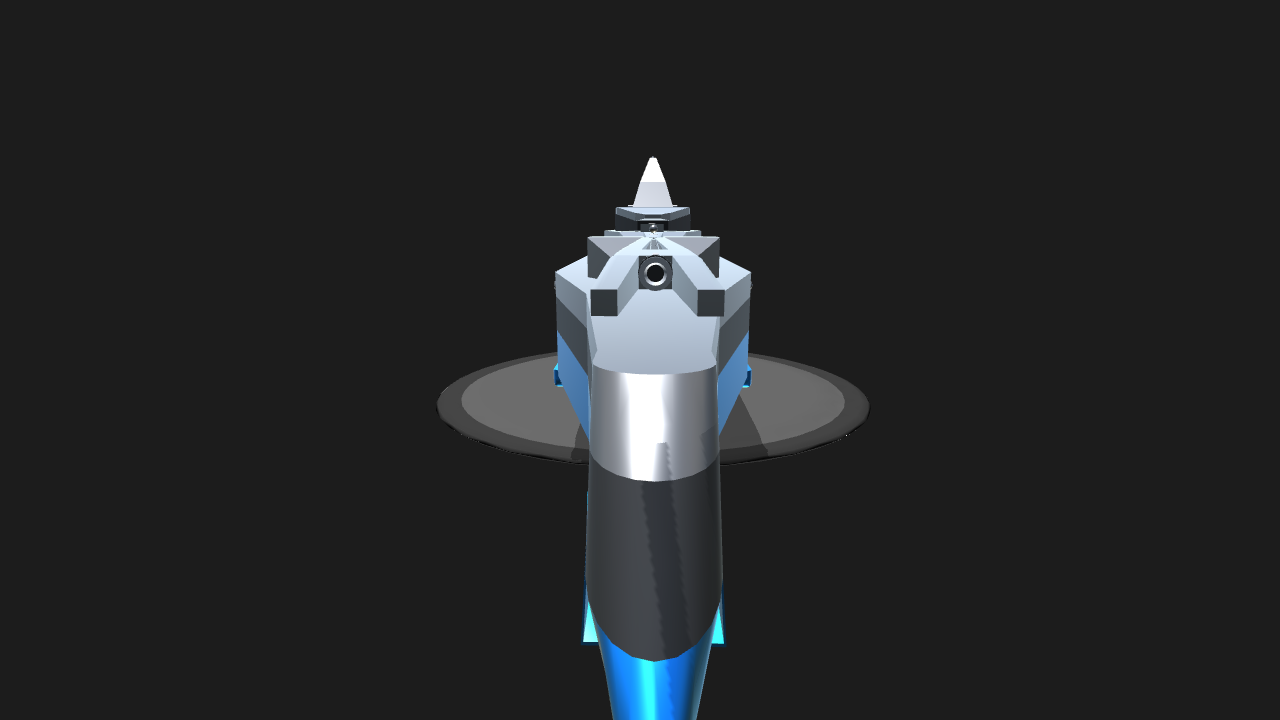 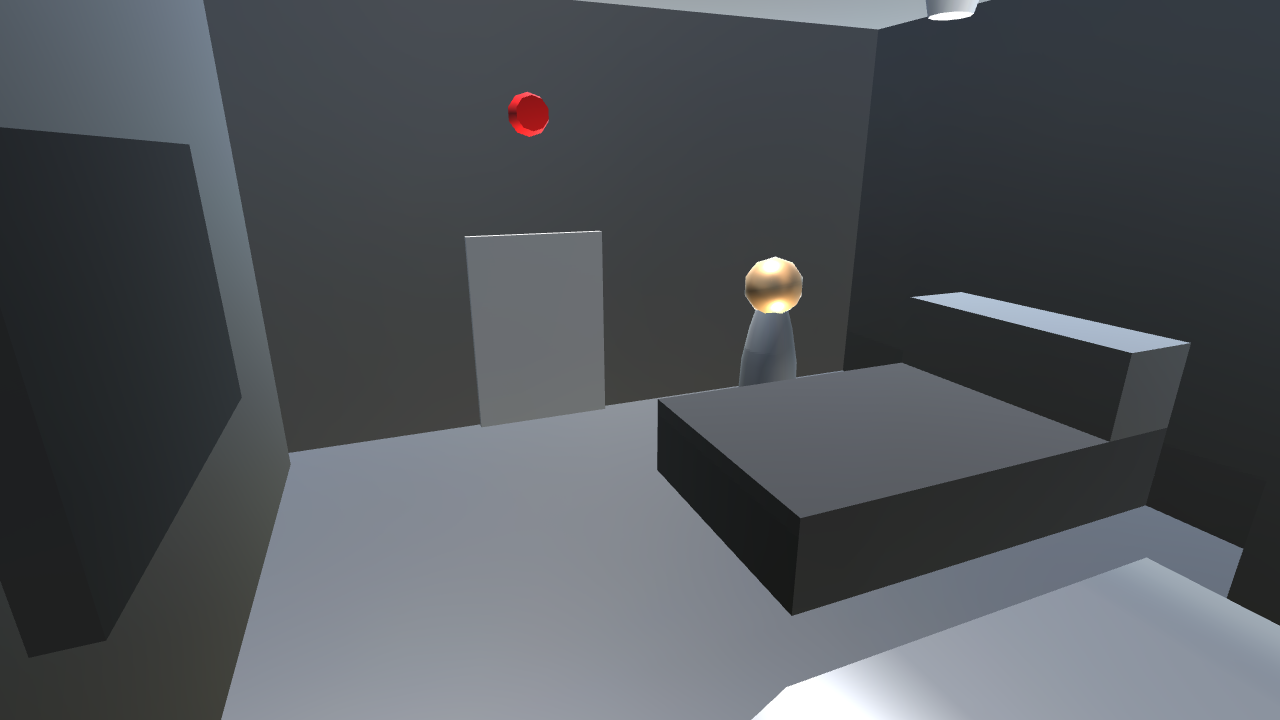 The Lykanian Protector. On May 6th, 2019, the Lykanian government has just gotten into its first war. Both allies and enemies had ships of their own, but they weren’t unique. One of their allies, Nolia, had Osean warships, while one of their enemies, Aurelia, had Erusean vessels in their fleet. In a way to stand out, the Lykanians wanted to build their own ship. They funded the ship building company, Kalax, to build a ship capable of attacking at sea, and targets on land. Kalax created the Jaeger Program, and the Jaeger 1s were built. Too large and heavy, Jaeger 1s were never successful. So Kalax designed and built the Jaeger II, a smaller variation of the Jaeger 1. Mounted with a railgun, the first Jaeger II, the LNS Cryotan, was deployed in June of 2019. It obliterated any rivals, sea or ground. To this day, 3 Jaeger IIs have been built: the LNS Cryotan, LNS Kassia, and the LNS Ahran.

Alrighty, there’s your story. Now let’s move on to what this is.

I built this while I was on my way to Washington, DC. I decided to move away from planes and try something new: How about a ship! I came up with this futuristic looking destroyer. I named it after Cryotan, a monster from the popular RPG game Monster Legends. It is a really simple build. Here’s how to operate it: 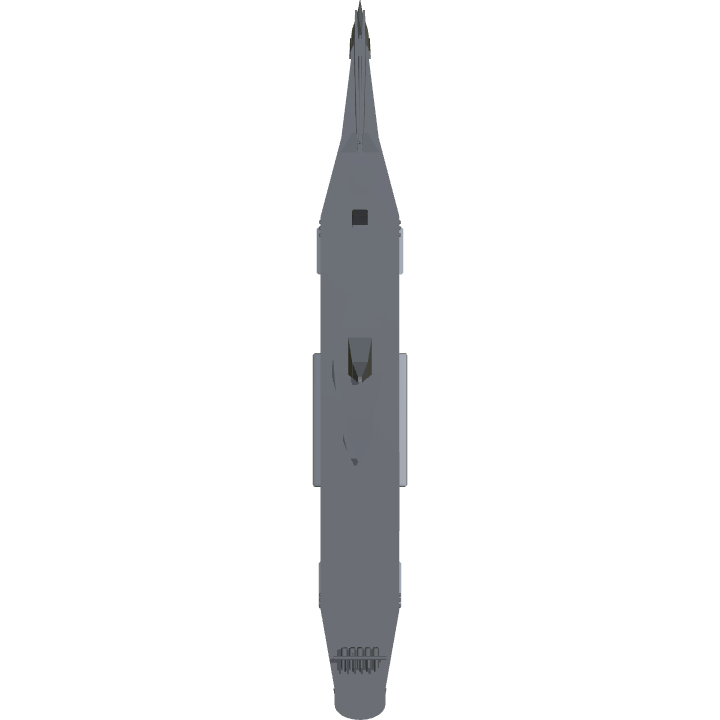 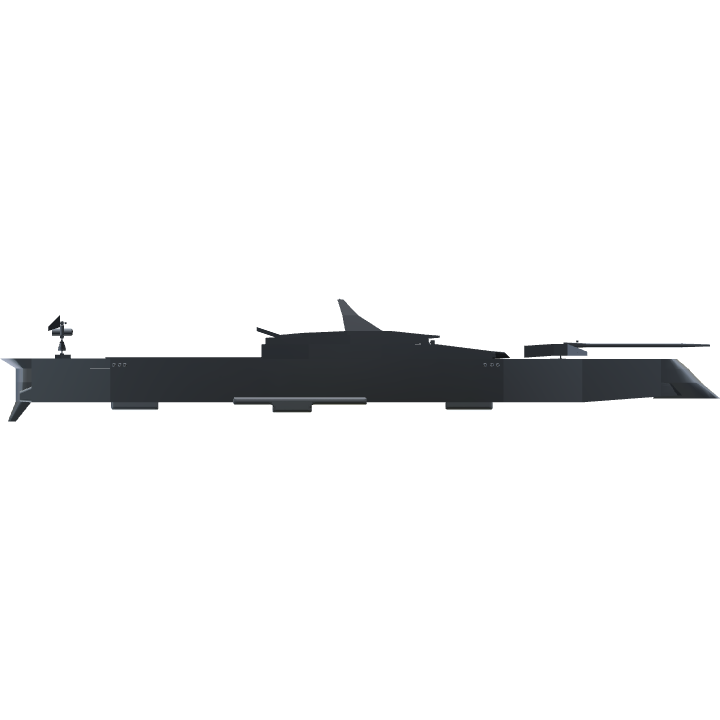 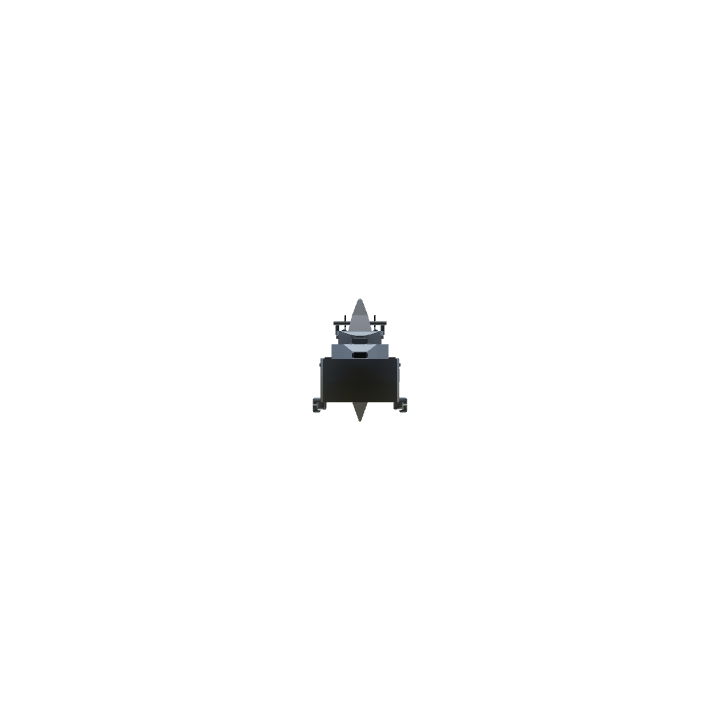