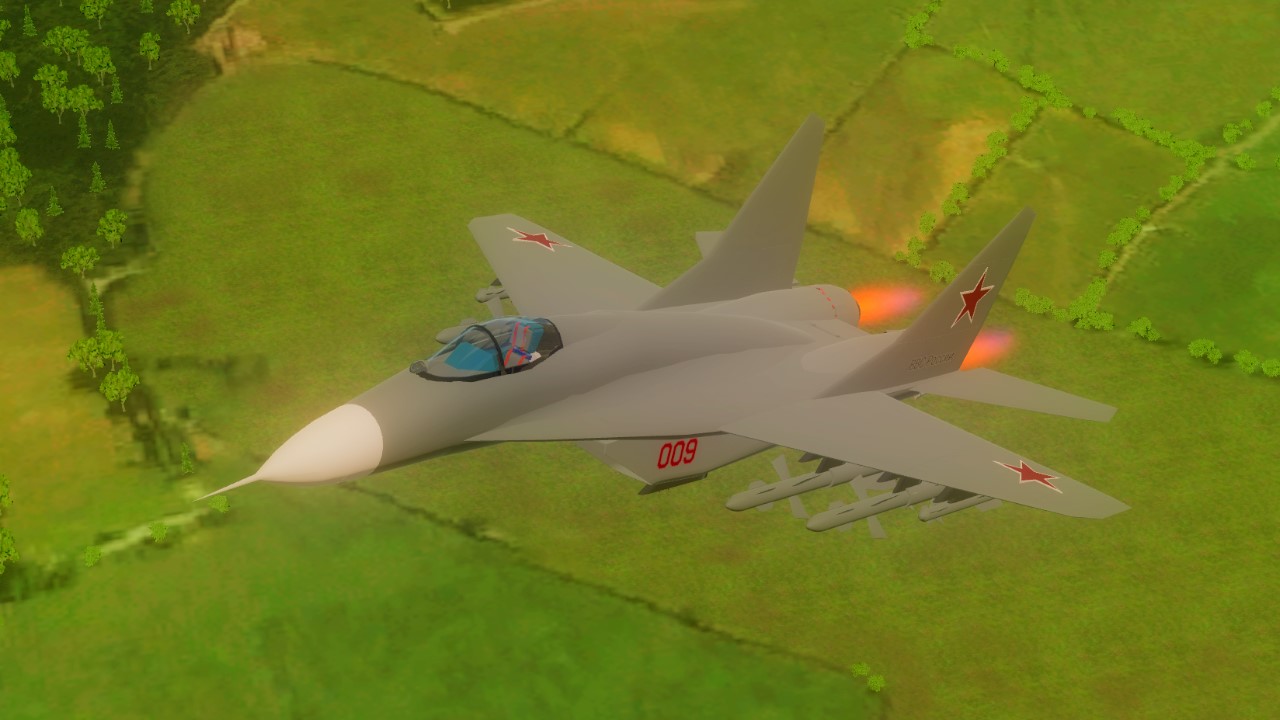 MiG-29 is a twin-engine medium fighter developed and produced by the Mikoyan Design Bureau, NATO reporting name: "Fulcrum" (Chinese: Fulcrum).
The MiG-29 was the first model in Soviet history to be defined as a fourth-generation fighter from the ground up, with its prototype first flying on October 6, 1977, and the MiG-29 went into mass production at the Moscow and Gorky aircraft factories in 1982 and began equipping troops in 1983.
The MiG-29 is designed with a lift-body fuselage and corner wing fusion, two below-axis engines equipped with adjustable air intakes, a body structure capable of withstanding sustained 9G overloads, a pulsed Doppler radar, a comprehensive fire control and electronic warfare system, and no fewer than six air-to-air missiles plus a cannon.

Free to use in any video , but clear the livery first plz

One more thing , the canopy wrong has been fixed 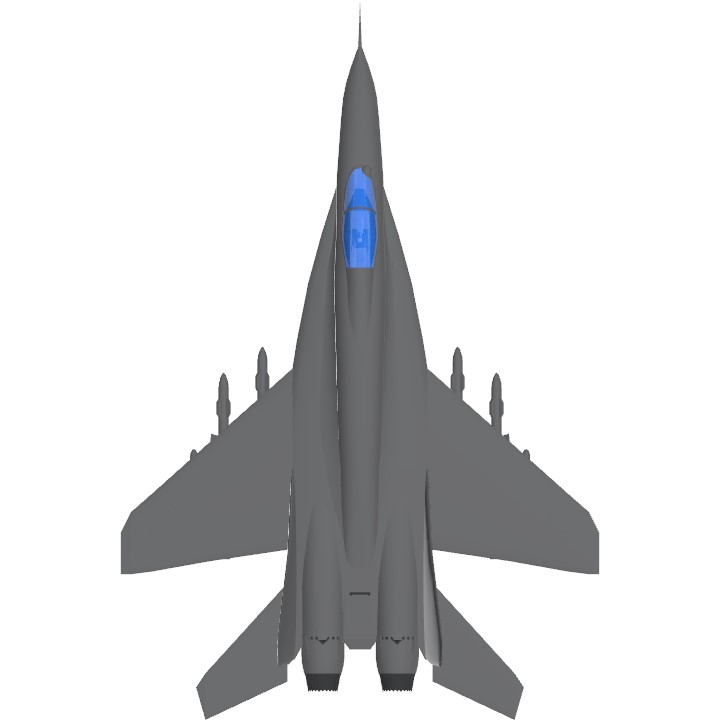 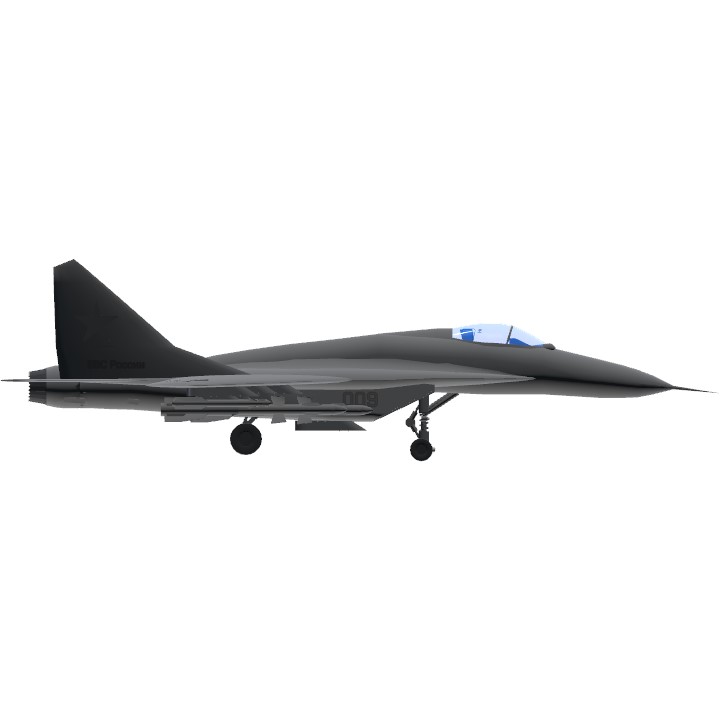 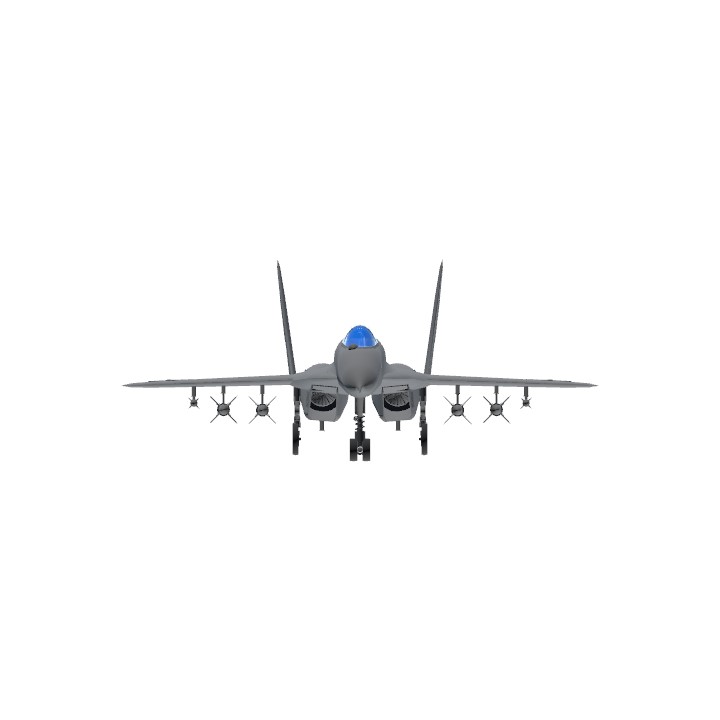