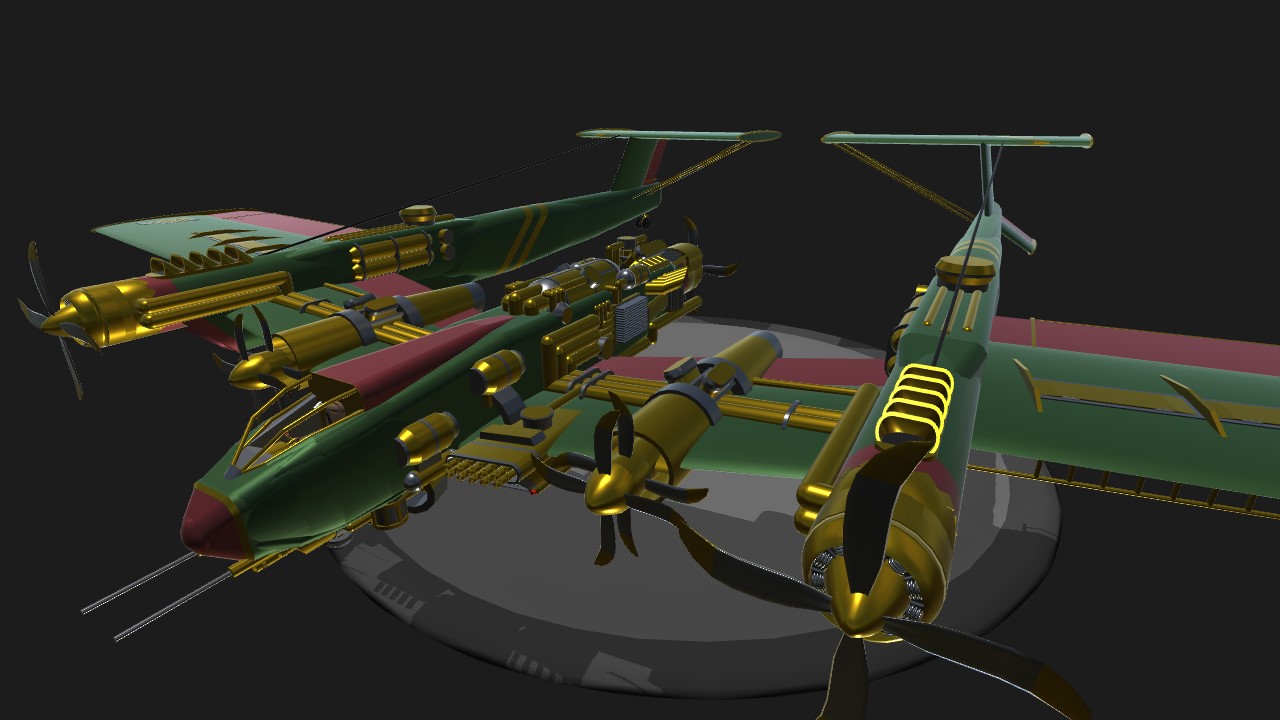 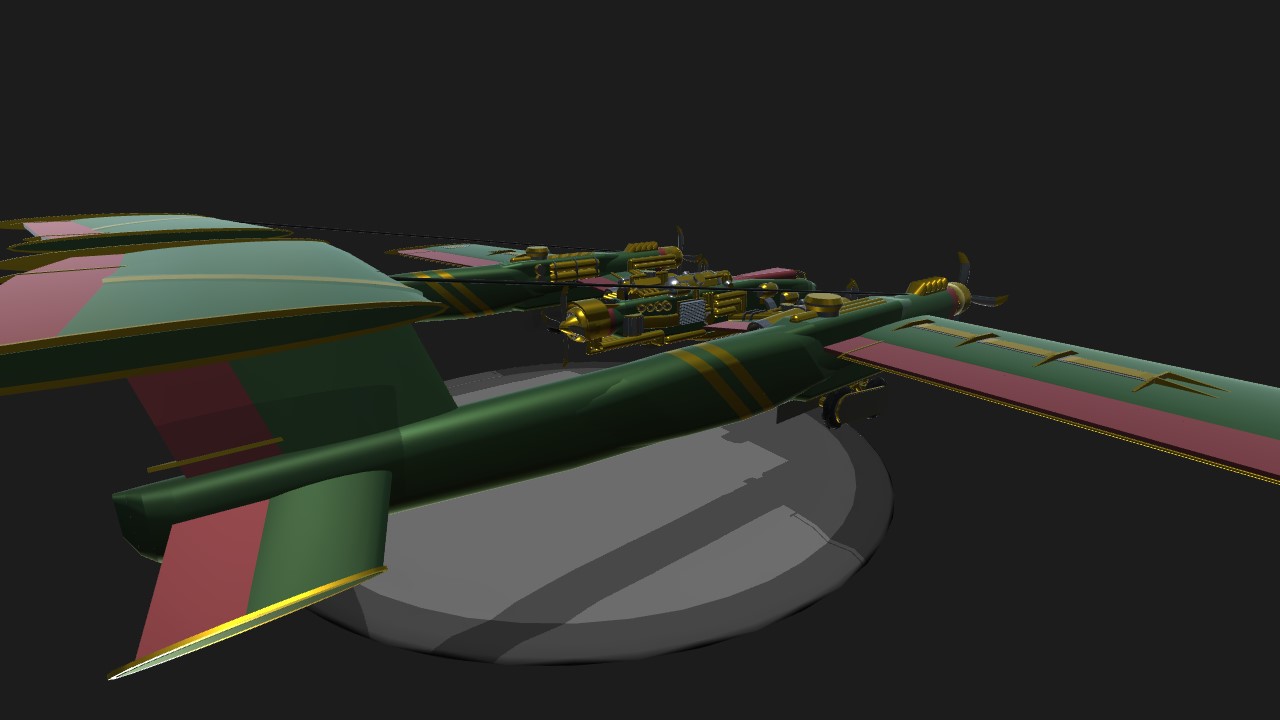 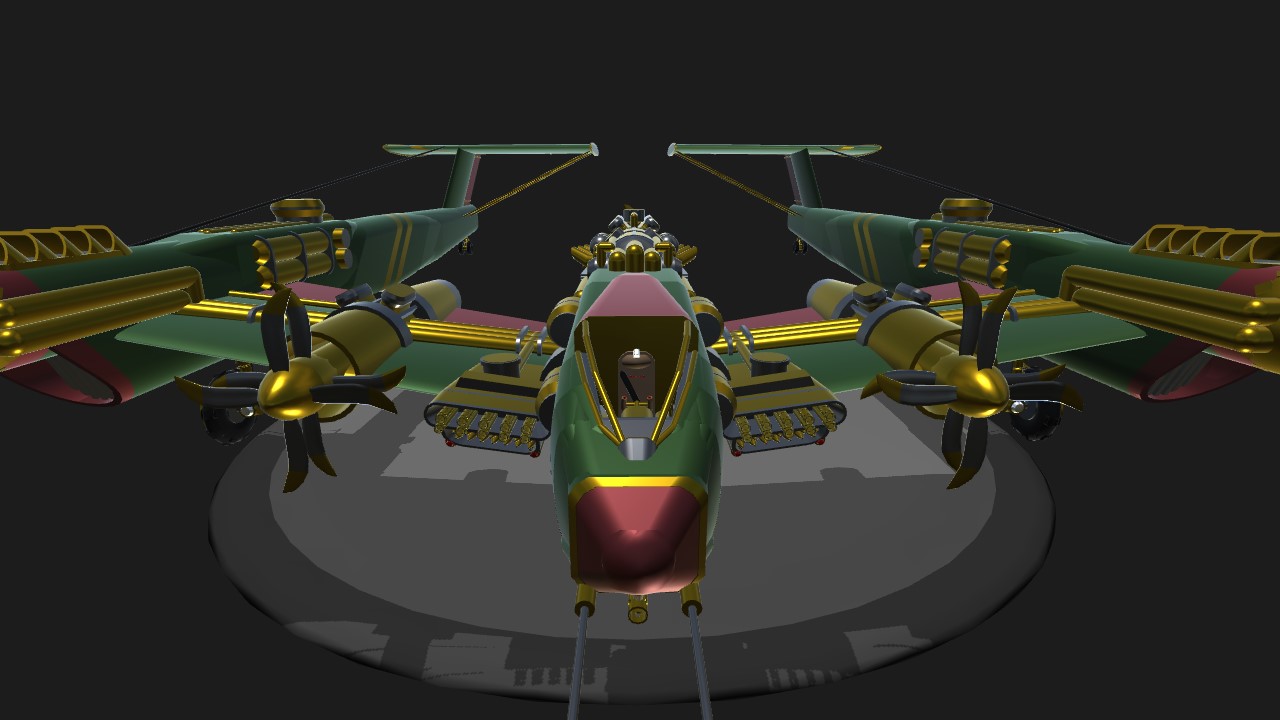 1,391 downloads
No Tags
Auto Credit Based on Flightsonic's Steamy Fortress

I present... my newest behemoth, 1337 parts.
Thanks to @Liquidfox for the name :)
«»Controls«»
AG1 for scatter gun (great for air to air combat)
AG7 for gear doors (Always Gear > AG7 for sequencing)
AG8 for control
«»Lore«»
The year was 1932, and multiple private militaries started researching into steam powered aeronautical grade engines, and cane out successful. Only problem was, they were huge, and nobody saw a real use from them, as you were just a large vulnerable target. But steam powered guns helped kickstart the movement, they were bulky, heavy, but powerful, and needed just the type of planes to carry their payload. This changed war forver - a single pilot now had the power to take on multiple ground target, and obliterate air support all whilst taking heavy damage. Only downside was that they were extremely hard to mass produce, and therefore never equipped by world powers. But small company owners would make their own, they would craft their own piece of art to damage the enemy, which in turn meant, instead of having a fleet of planes similar to each other - there'd be a variety of hand crafted planes made by their pilots, and made it extremely difficult to find weaknesses or patterns in an attack, and gave the upper hand in most cases.

This plane in specific was crafted by John L. Hardy, and proved to be the tank on the battle grounds, being able to clear AA and air support of the enemy with ease. The model itself on the one and only ever made, and was refurbished for your flight after it had been worn in battle. 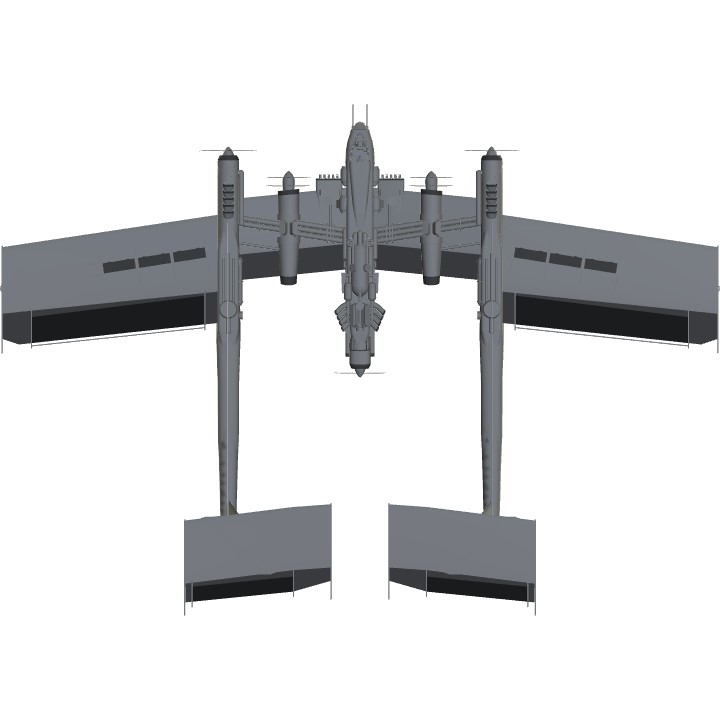 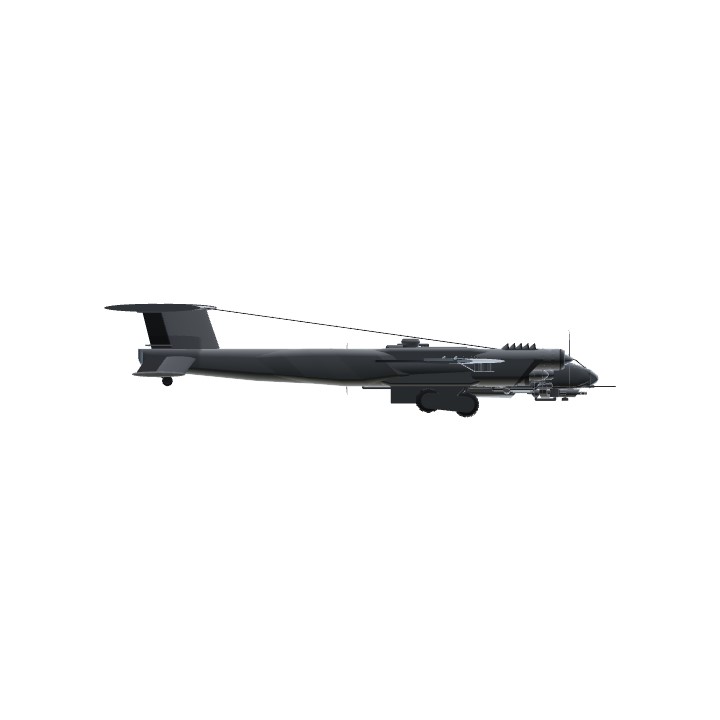 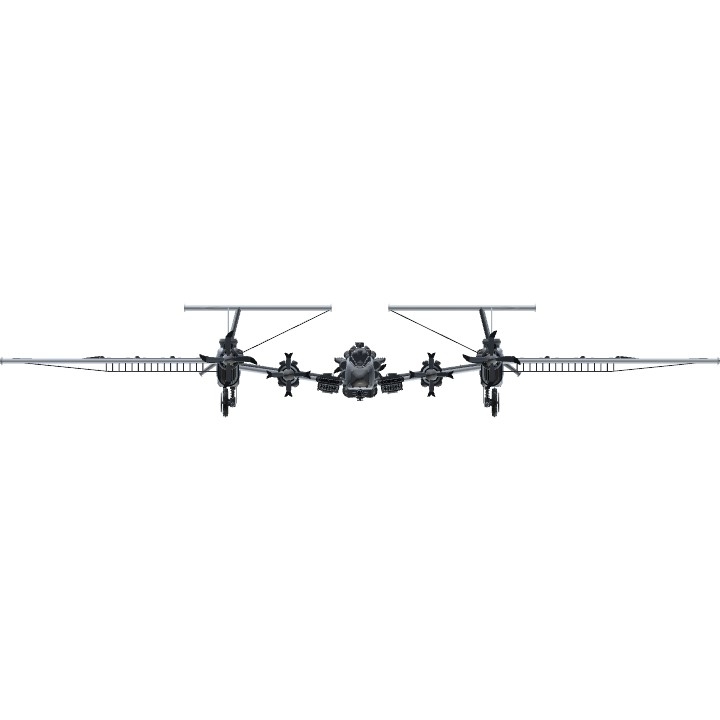