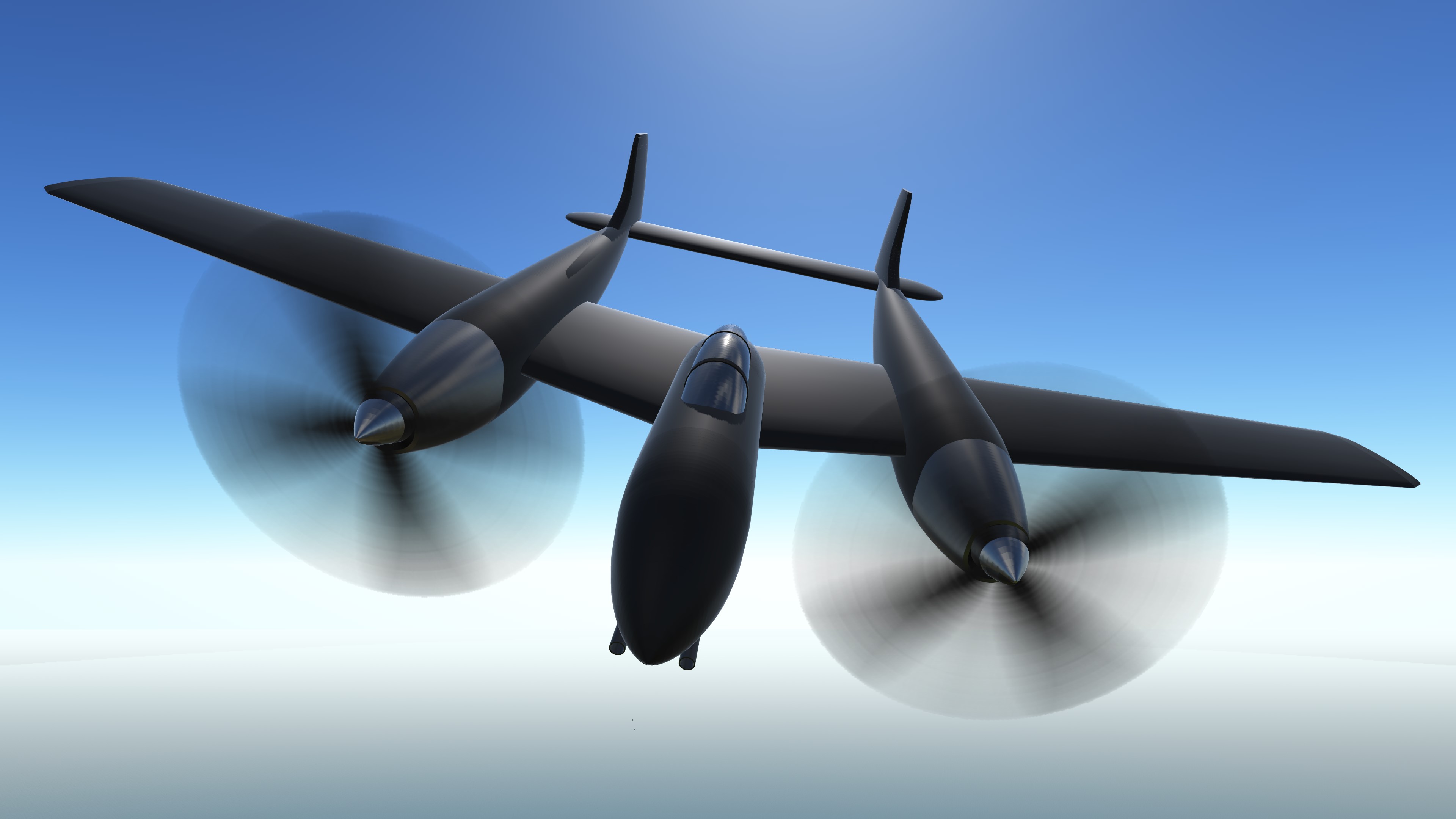 It was considered a radically different design—even funny looking, some said. It wasn’t to me. There was a reason for everything that went into it, a logical evolution. The shape took care of itself. In design, you are forced to develop unusual solutions to unusual problems.

For the new fighter, we were required to use the liquid-cooled Allison engine. This meant that we had to have a Prestone radiator. We had a long engine so we had to use a General Electric turbo supercharger. And we had a landing gear that had to retract into the nacelle. By the time we had strung all of that together we were almost back to where the tail should be. So, we faired it back another five feet and added the tail. It was a twin-engine airplane, and that produced the characteristic twin-tailed airplane that would go through 18 versions in all theaters of action in World War II, set some records, and make some design contributions.

The use of counter-rotating propellers on the P-38 was a new and important feature for fighters. It eliminated the torque effect, or pulling to one side.

With the first plane faster than 400 miles an hour, I knew we would be entering an unknown region of flight and possible trouble. It was the phenomenon of compressibility—the buildup of air ahead of the airplane at high speed. In 1937, in connection with our proposal, I had warned the Air Corps, “… as airplane speeds and altitudes (thinner air) increase, consideration must be given to the effect of compressibility.”

-- Kelly Johnson, More Than my Share of it All 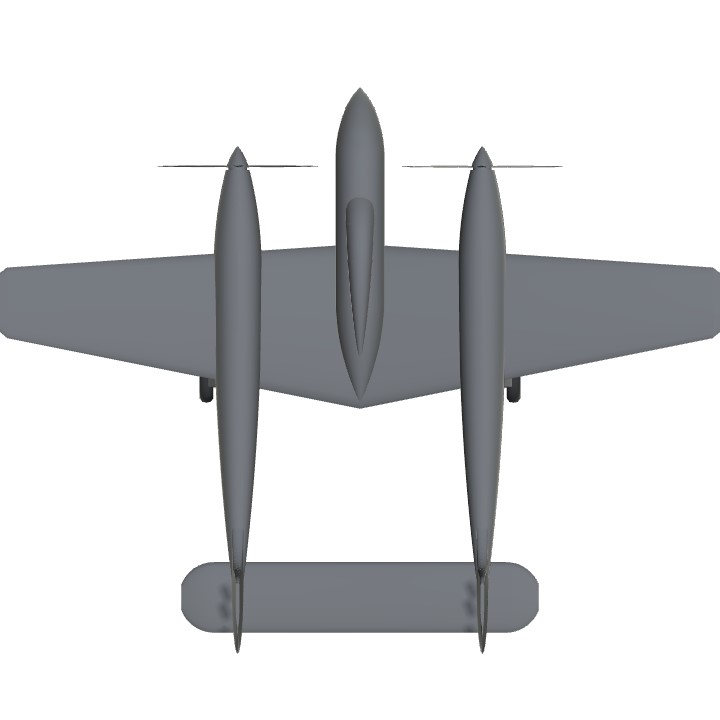 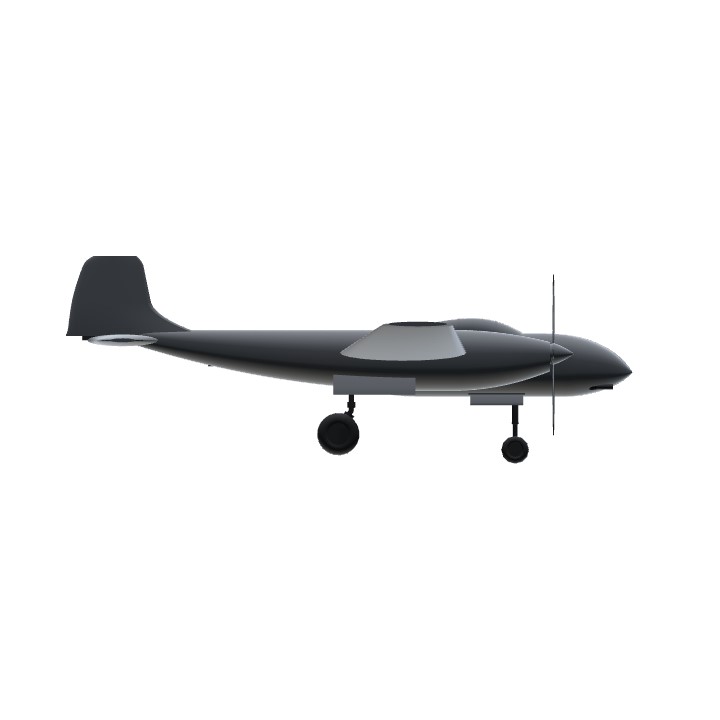 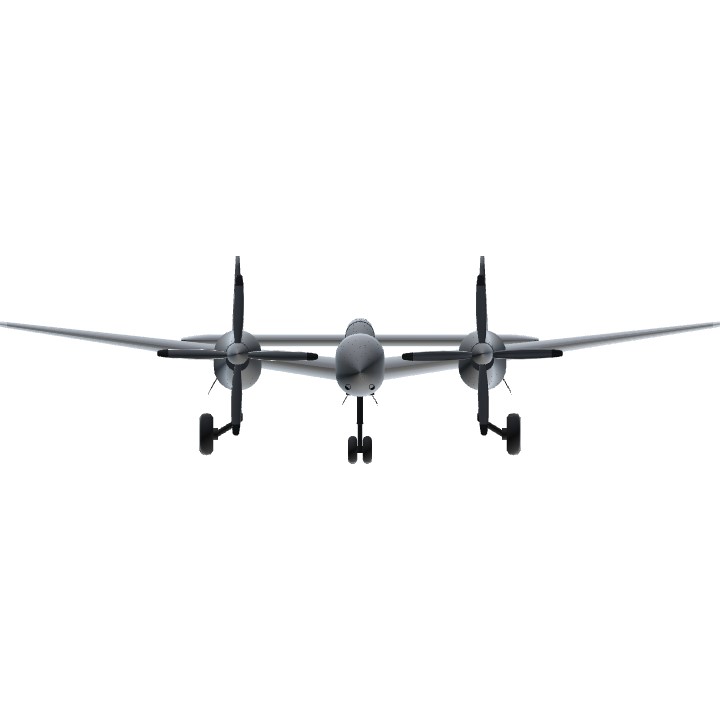