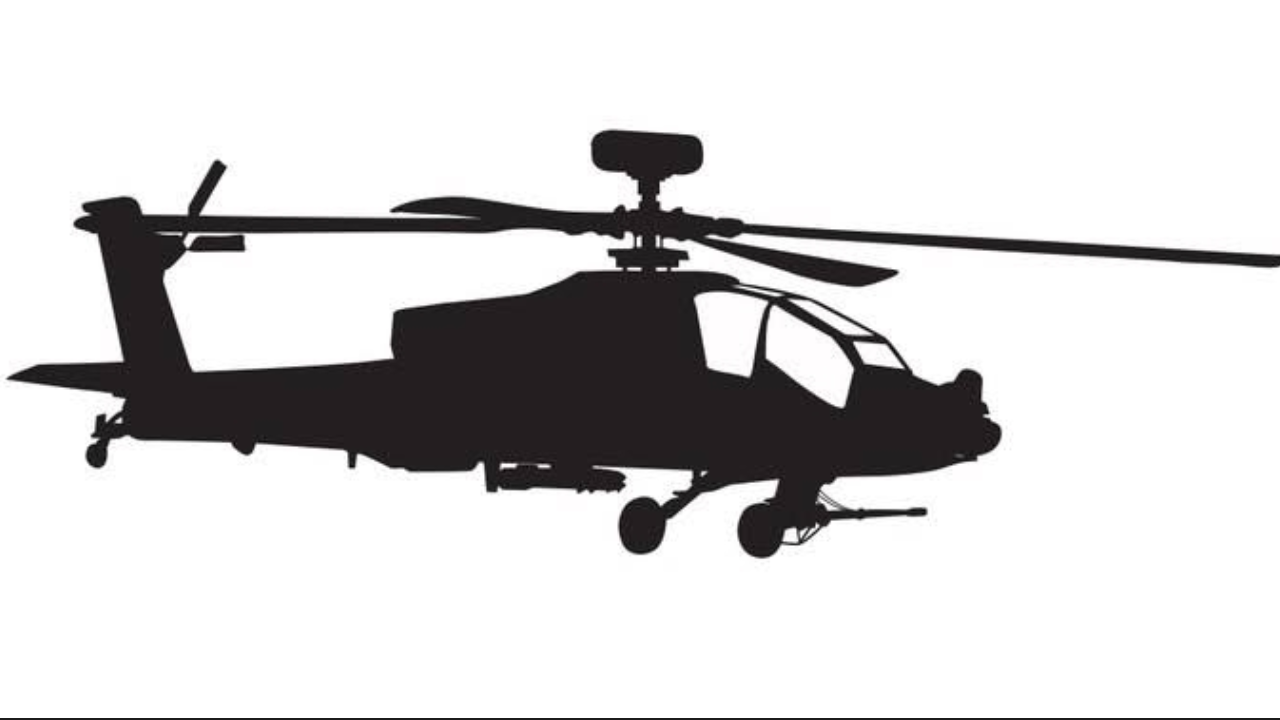 Welcome to my first heli challenge! 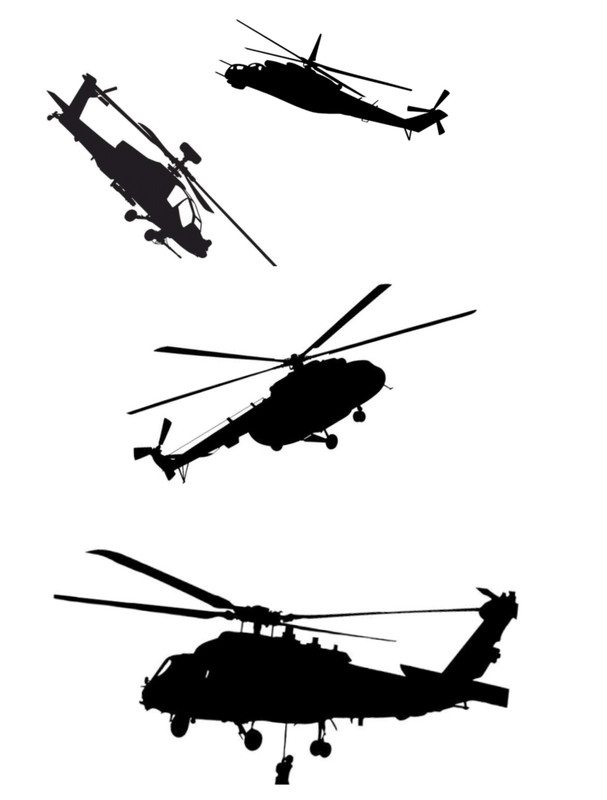 As the name implies, the theme of the challenge is to make an attack helicopter.

Your task is to create something related to attack helicopter wether it is American, Russian, French, British German, Japanese or Swedish etc etc
The only thing that matters is it's armament, handling and are used from between 1960s and 2021s.
No other helicopter, only attack helicopters aka helicopter gunships.

1- Must be a replica, mass produced , working prototypes and fictional buildsare only allowed.

2- Must be asuccessor, the more successor I get the more profit you earn in you hard work

5- Modified varients of other's aircrafts will not be considered.

6- No mods are allowed like glass mod,Instrument mod etc etc.

Depending on the number of entries, I will select about 3 entries each with gradings.

Winner will get 30 upvotes and a spotlight if possible and an upvote in their popular aircraft.

2nd will get 20 upvotes and spotlight if possible.

Others will get an upvote from me.

Be creative and use your own idea, Good luck.

Edit: If you lack ideas do some research or you can even tell me. 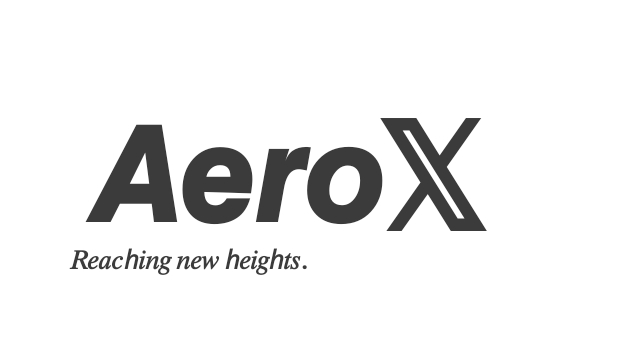 Click the link to join the SPDC discord server. 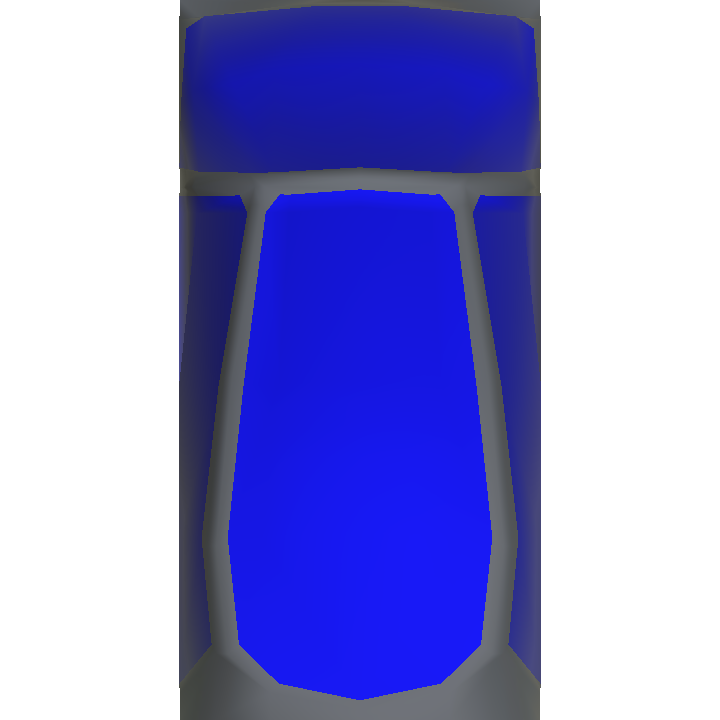 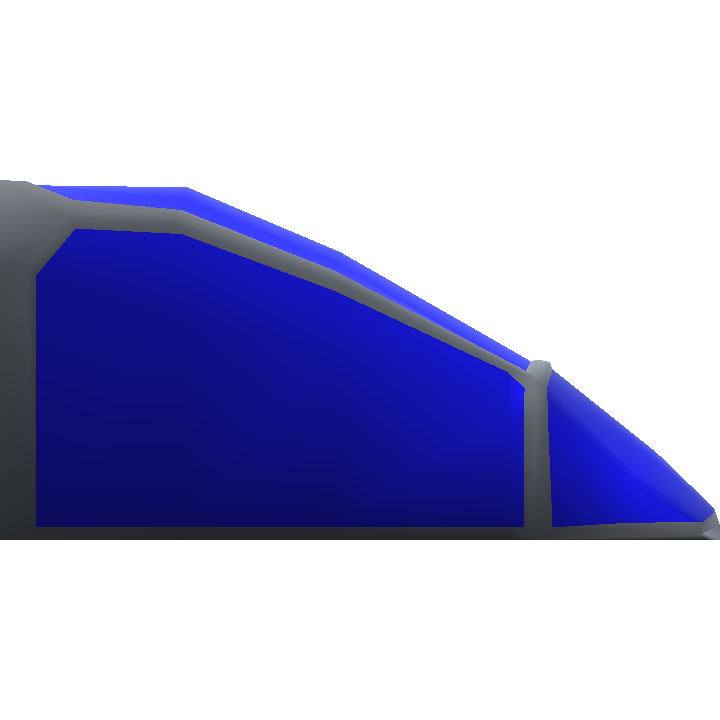 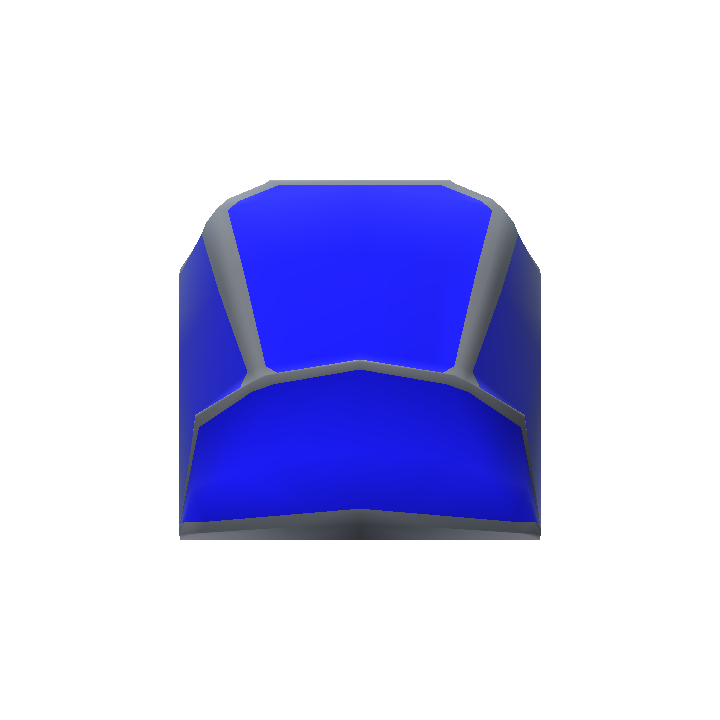