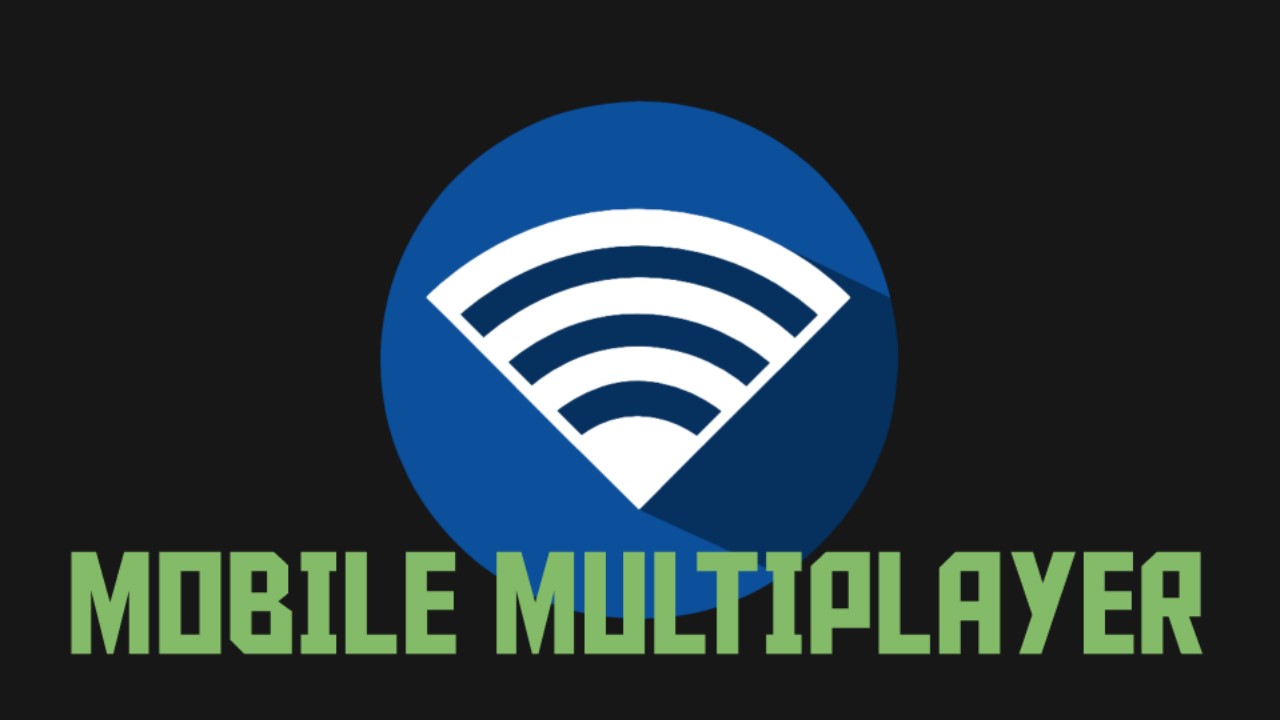 The Combat Vehicle 90 (CV90; Sw. Stridsfordon 90, Strf90) is a family of Swedish tracked combat vehicles designed by Sweden's Defense Materiel Administration (Försvarets Materielverk, FMV), Hägglunds and Bofors during the mid-1980s and early 1990s, entering service in Sweden in the mid-90s. The CV90 platform design has continuously evolved in steps from Mk0 to current MkIV with advances in technology and in response to changing battlefield requirements. The Swedish version of the main infantry fighting vehicle is fitted with a turret from Bofors that is equipped with a 40 mm Bofors autocannon. Export versions are fitted with Hägglunds E-series turrets, armed with either a 30 mm or a 35 mm Bushmaster autocannon.

Developed specifically for the Nordic subarctic climate, the vehicle has very good mobility in snow and wetlands while carrying and supporting eight, later versions six, fully equipped dismount soldiers. Other variants include Forward Observation, Command and control, anti-aircraft, armoured recovery vehicle, electronic warfare and so forth. The CV90 and Hägglunds E-series turrets have been under continuous development with more than 4 million hours invested and are still produced with modern protection, armament and network enabled solutions. Currently, 1,280 vehicles in 15 variants are in service with seven user nations, four of which are NATO members, under BAE Systems Hägglunds AB. 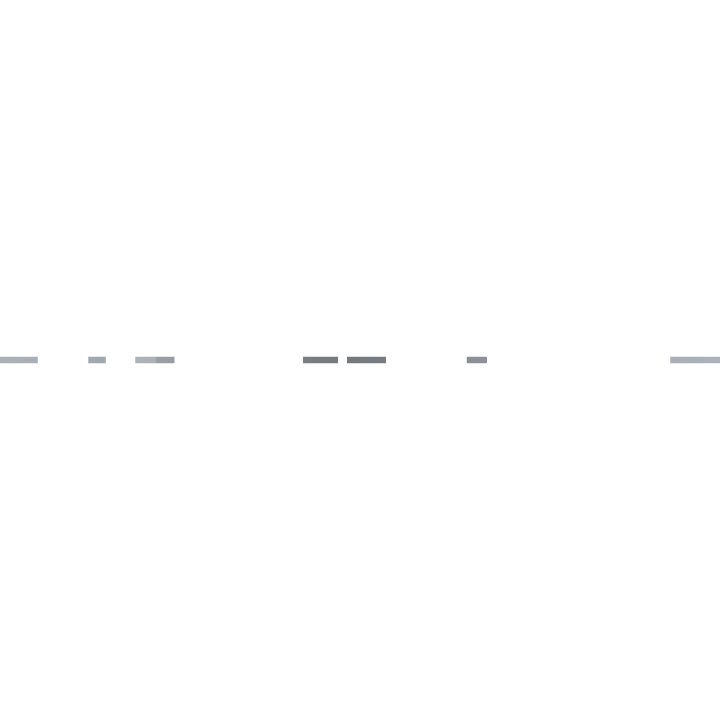 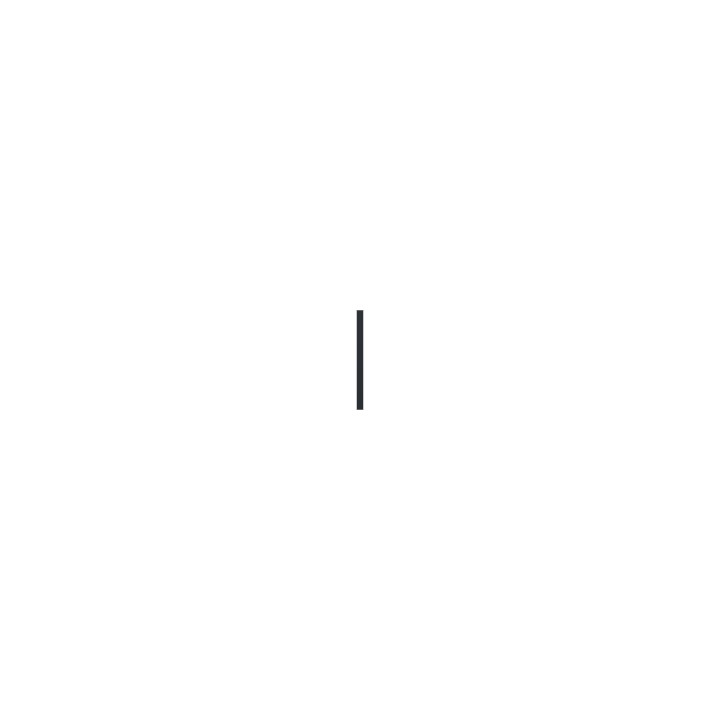 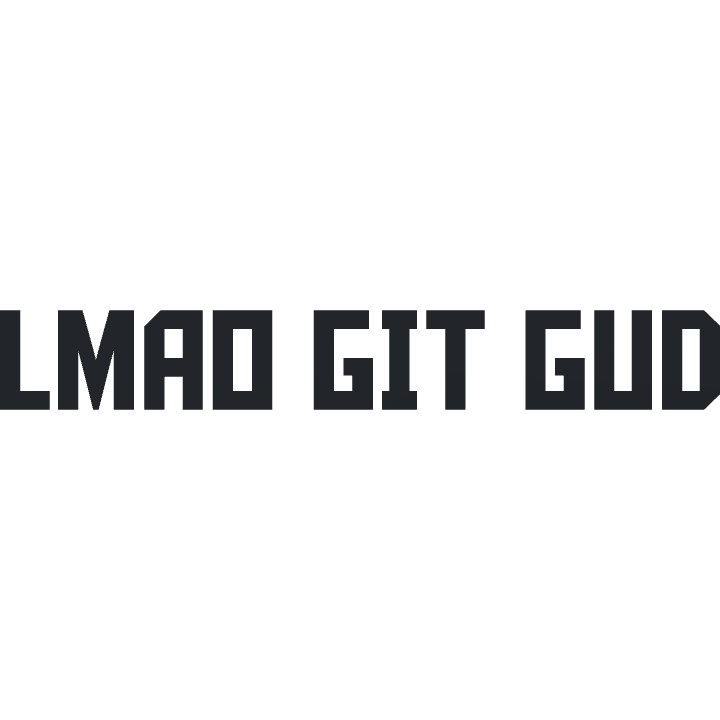