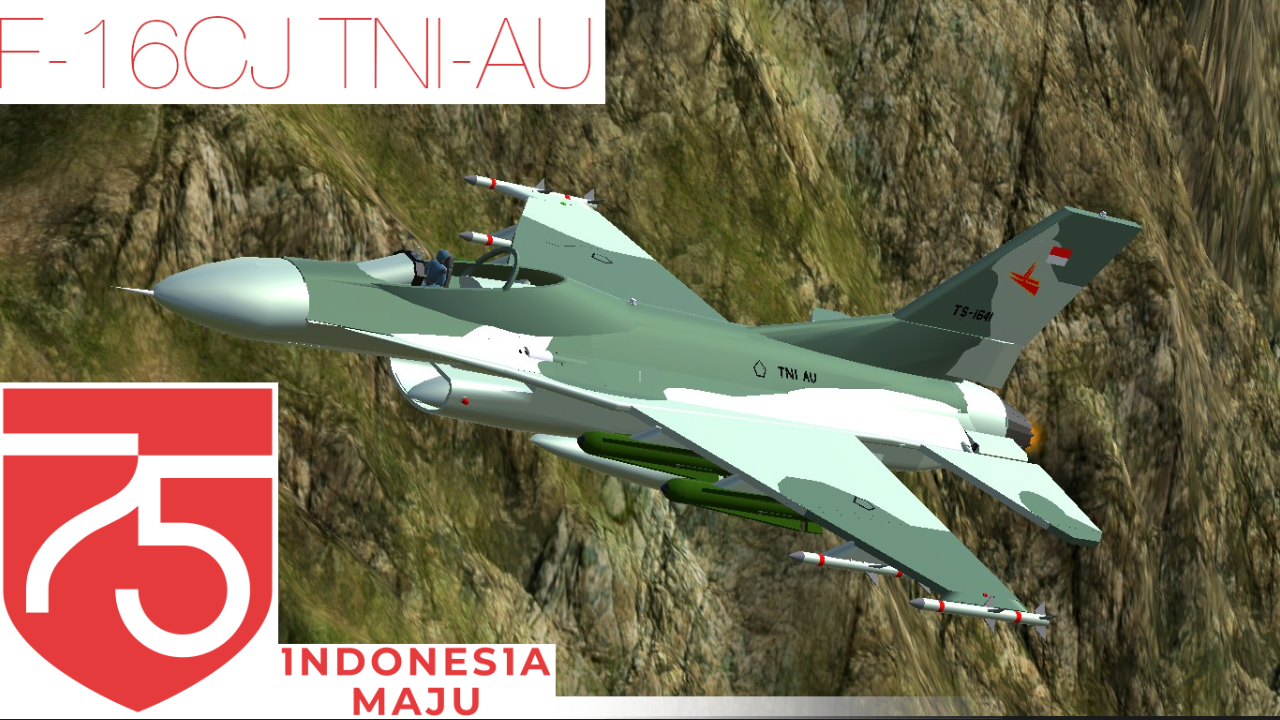 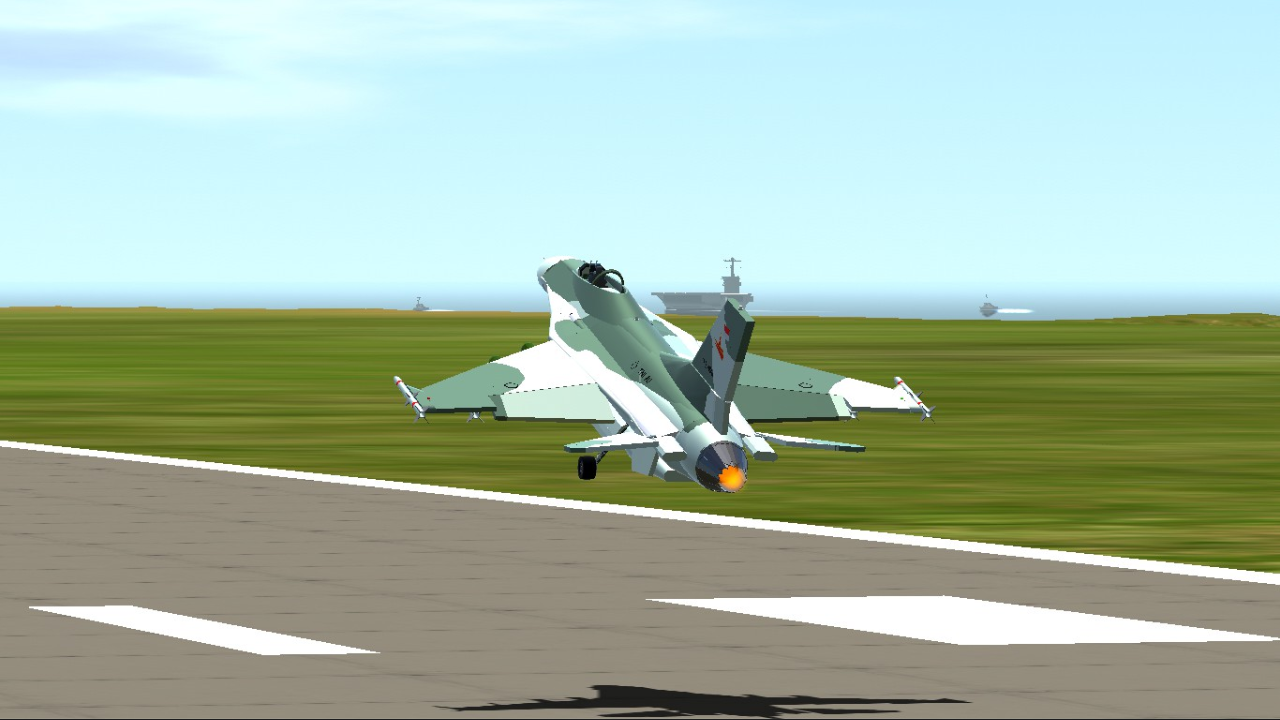 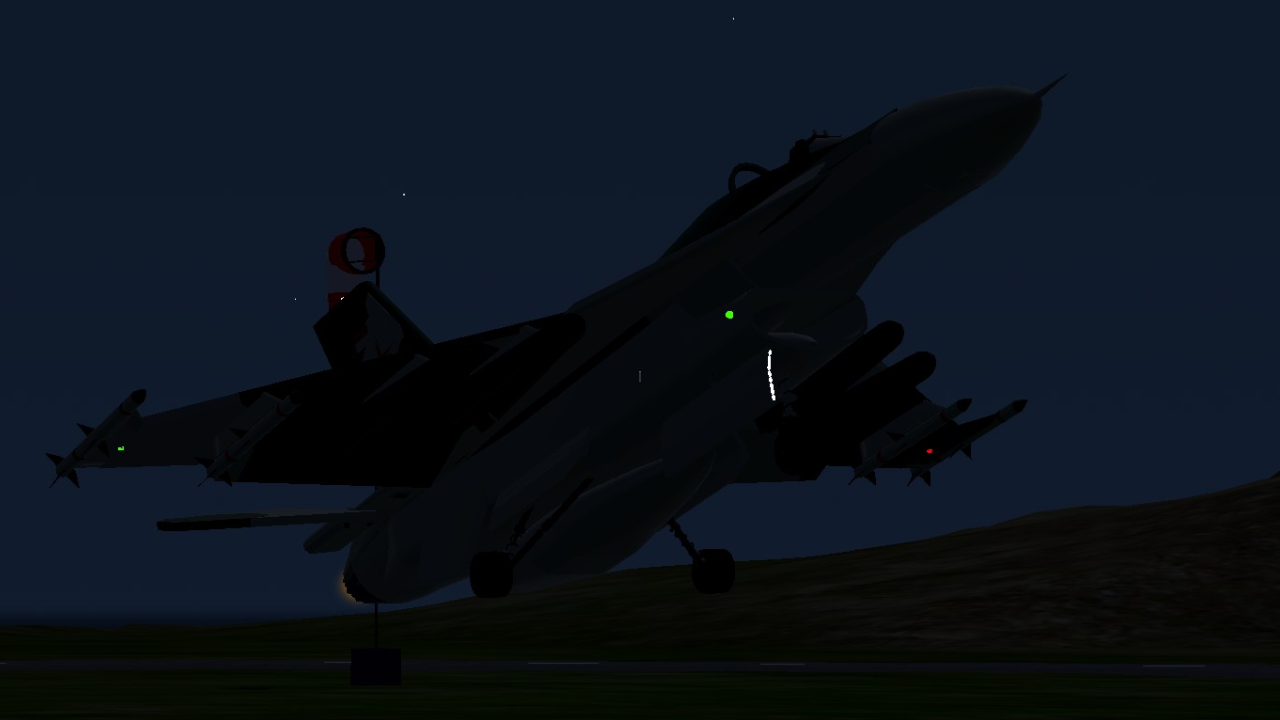 The General Dynamics F-16 Fighting Falcon is a single-engine supersonic multirole fighter aircraft originally developed by General Dynamics for the United States Air Force (USAF). Designed as an air superiority day fighter, it evolved into a successful all-weather multirole aircraft. Over 4,600 aircraft have been built since production was approved in 1976. Although no longer being purchased by the U.S. Air Force, improved versions are being built for export customers. In 1993, General Dynamics sold its aircraft manufacturing business to the Lockheed Corporation, which in turn became part of Lockheed Martin after a 1995 merger with Martin Marietta.

During 1986–88, there was a competition for the contract to provide a new fighter bomber, between the General Dynamics F-16 and Dassault Mirage 2000. Indonesia eventually ordered 12 F-16A/B Fighting Falcon Block 15 OCU as a new fighter in 1989. The Indonesian Air Force had originally planned to acquire 60 F-16s to cover and defend its 12 million square kilometers of territory. A total of 10 F-16A and F-16B are still in service with the Indonesian Air Force: 2 planes crashed in two different accidents. A follow-up order for 9 more F-16A Block-15 OCU was canceled in favor of 24 Su-30 MKK, but this order was also canceled due to the 1997 Asian Financial Crisis.

During the visit of US President Barack Obama on 9–10 November 2010 in Jakarta, the TNI-AU Force was offered 24 ex-USAF F-16 Block 25 aircraft as part of the Peace Bima-Sena II agreement. In October 2011, the House of Representatives approved the grant. The jets will be upgraded similar to the latest Block 50/52 variant with payment. The TNI-AU is also progressing with the reactivation of all 10 units of F-16 Block 15 OCU, which resulted in the reactivation of TS-1606, TS-1609, and TS-1612 recently. To replace the Fokker F-27s, the TNI-AU has ordered nine Spanish CASA C-295 in a joint production with PT. Dirgantara Indonesia. New unmanned aerial vehicles will also be purchased to strengthen TNI-AU aerial observation and will be based at Supadio Air Force Base, Pontianak, Kalimantan Barat. 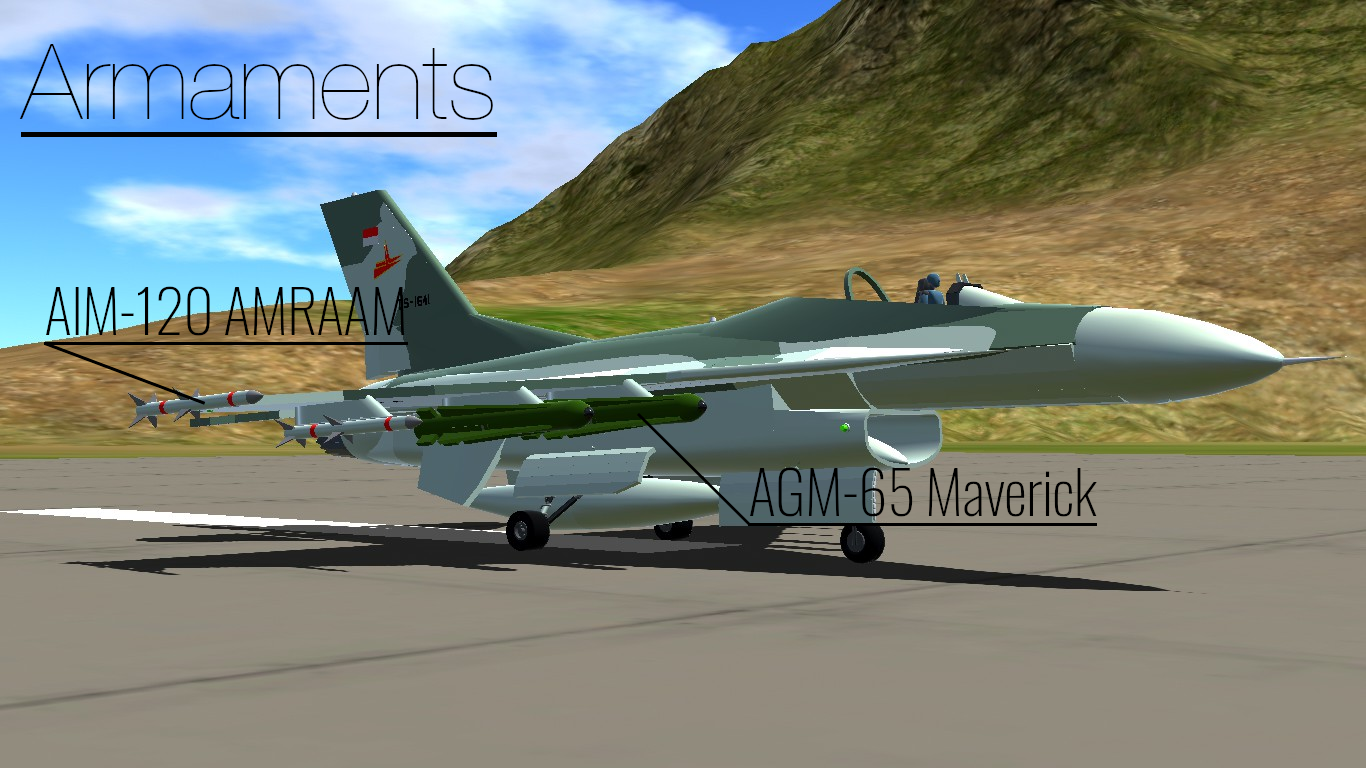 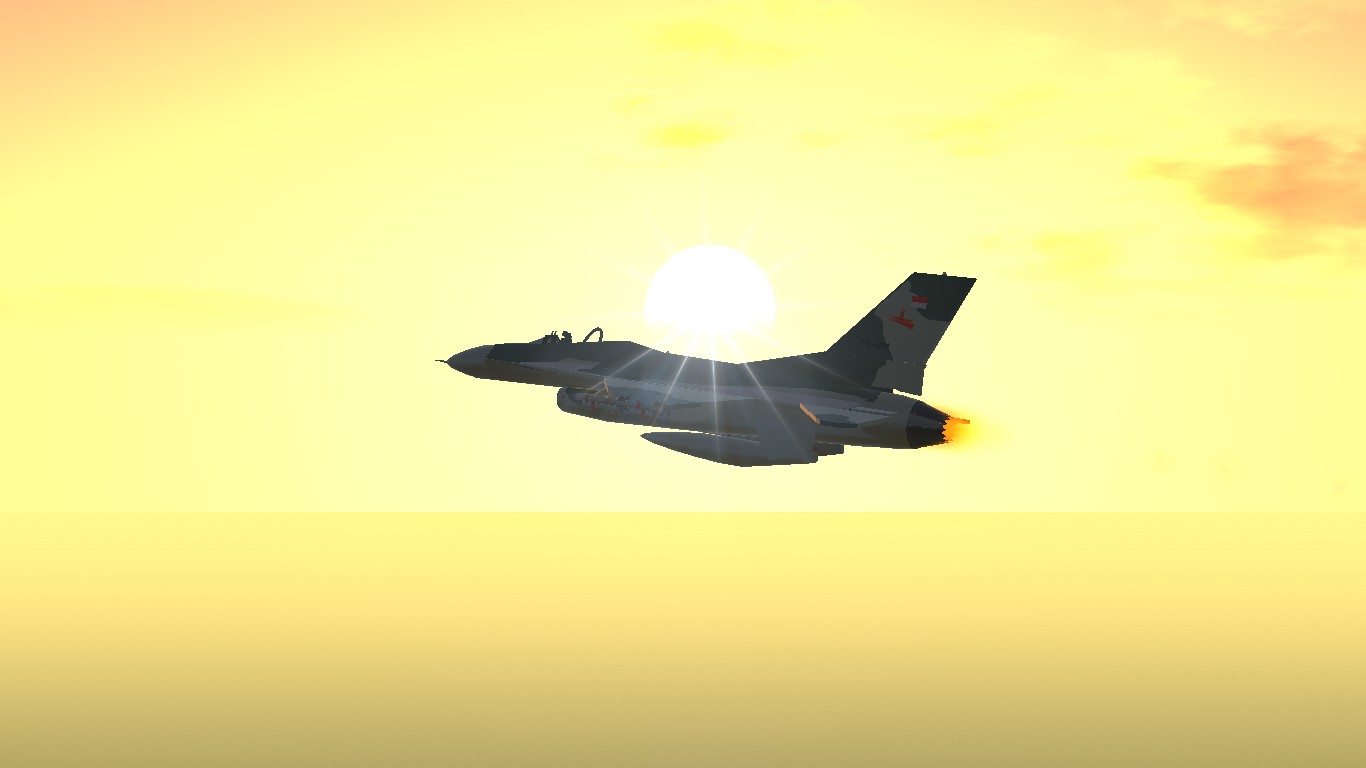 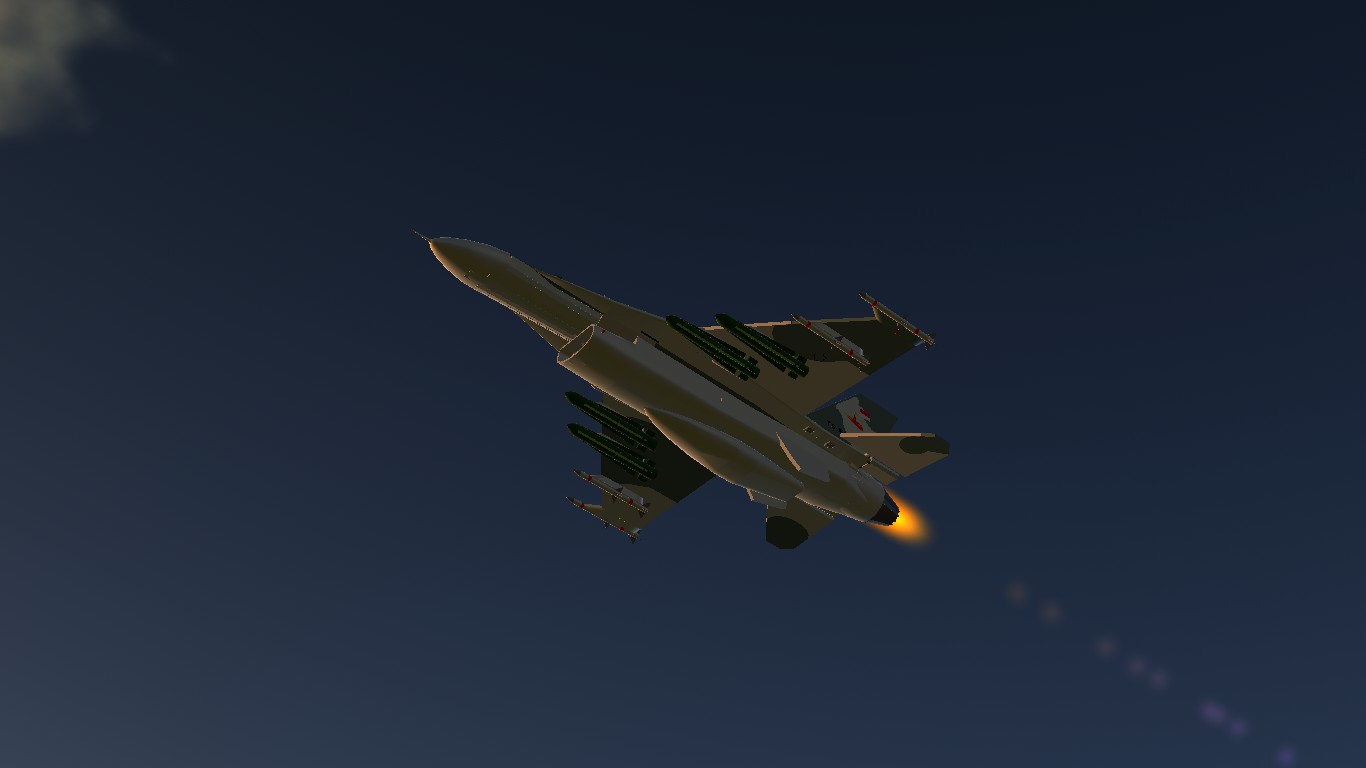 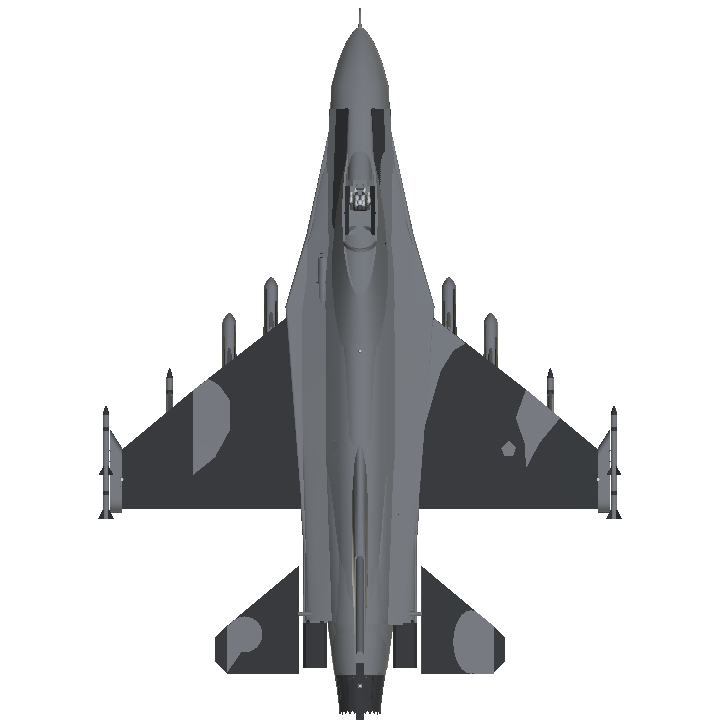 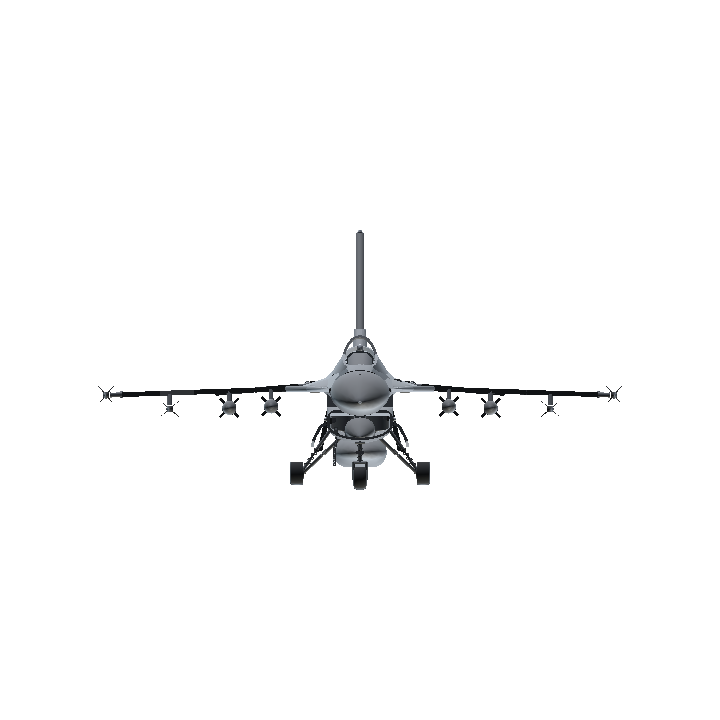