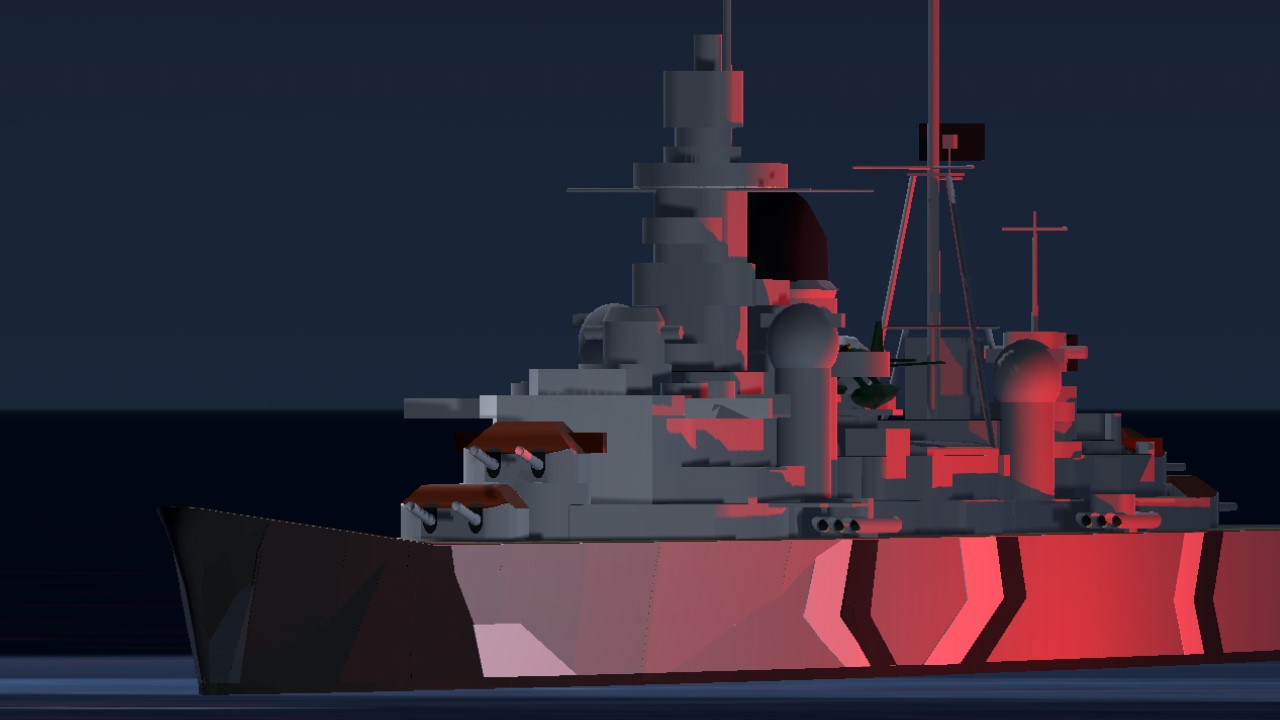 I bring you, Eugen

(AG-5 : Launching Button for the catapult)

Prinz Eugen, was an Admiral Hipper-class heavy cruiser, the third of a class of five vessels. She served with Nazi Germany's Kriegsmarine during World War II. The ship was laid down in April 1936, launched in August 1938, and entered service after the outbreak of war, in August 1940. She was named after Prince Eugene of Savoy, an 18th-century general in the service of Austria. She was armed with a main battery of eight 20.3 cm (8 in) guns and, although nominally under the 10,000-long-ton (10,160 t) limit set by the Anglo-German Naval Agreement, actually displaced over 16,000 long tons (16,257 t).

You may notice that there are no AA guns mounted on this build, That's because my device couldnt handle the parts anymore and i apologize.

I also didnt put a reload time on each guns so please dont burst it if you want a realistic barrage.

Hats off to @ShiroNeko, he helped me alot on this ship, from screenshots, resizing, and on the catapult.

Press this to check him out
@ShiroNeko 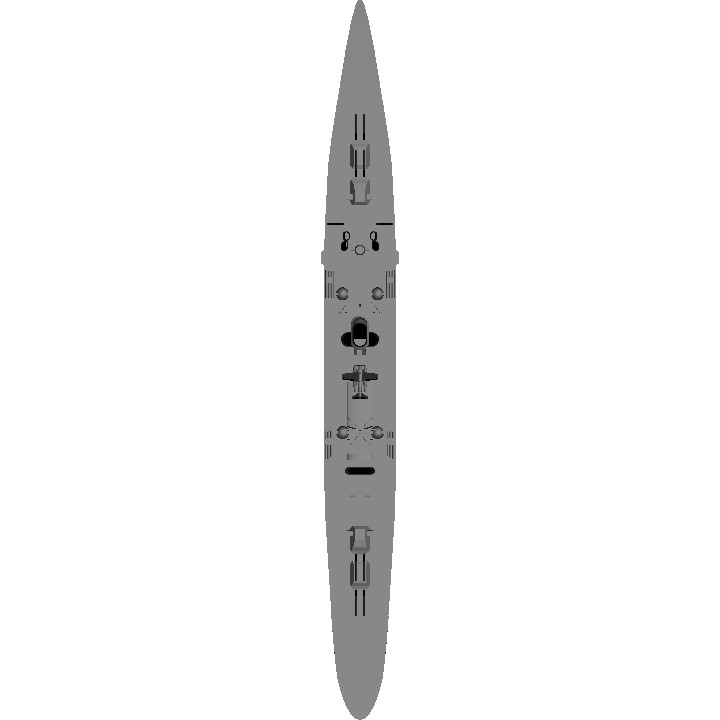 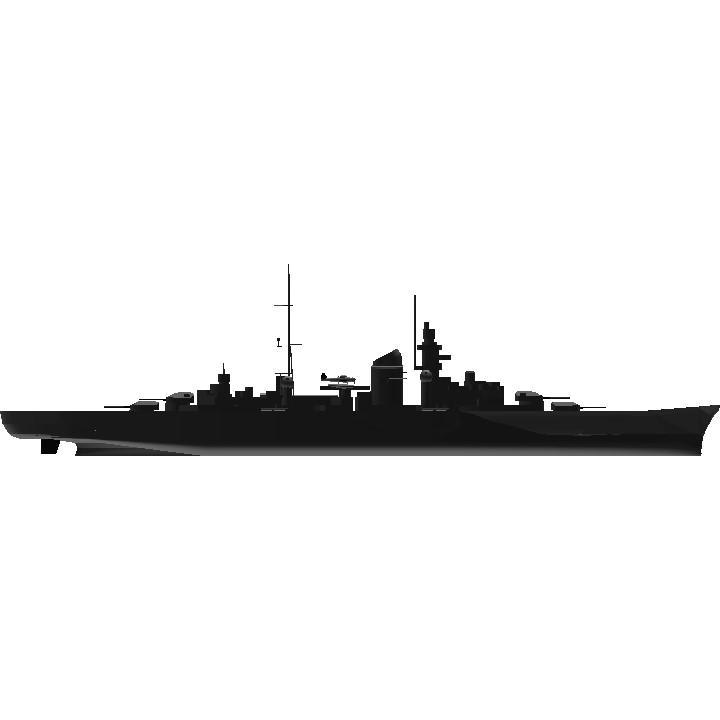 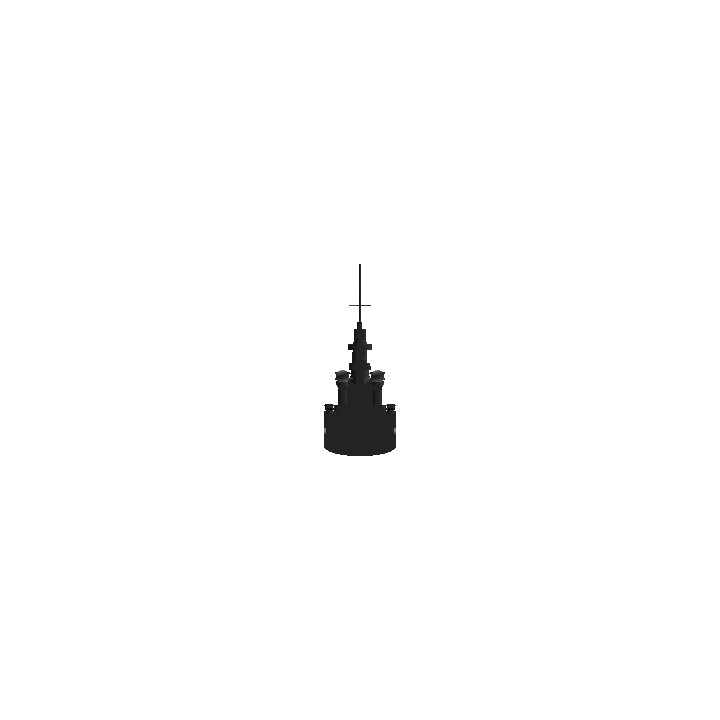