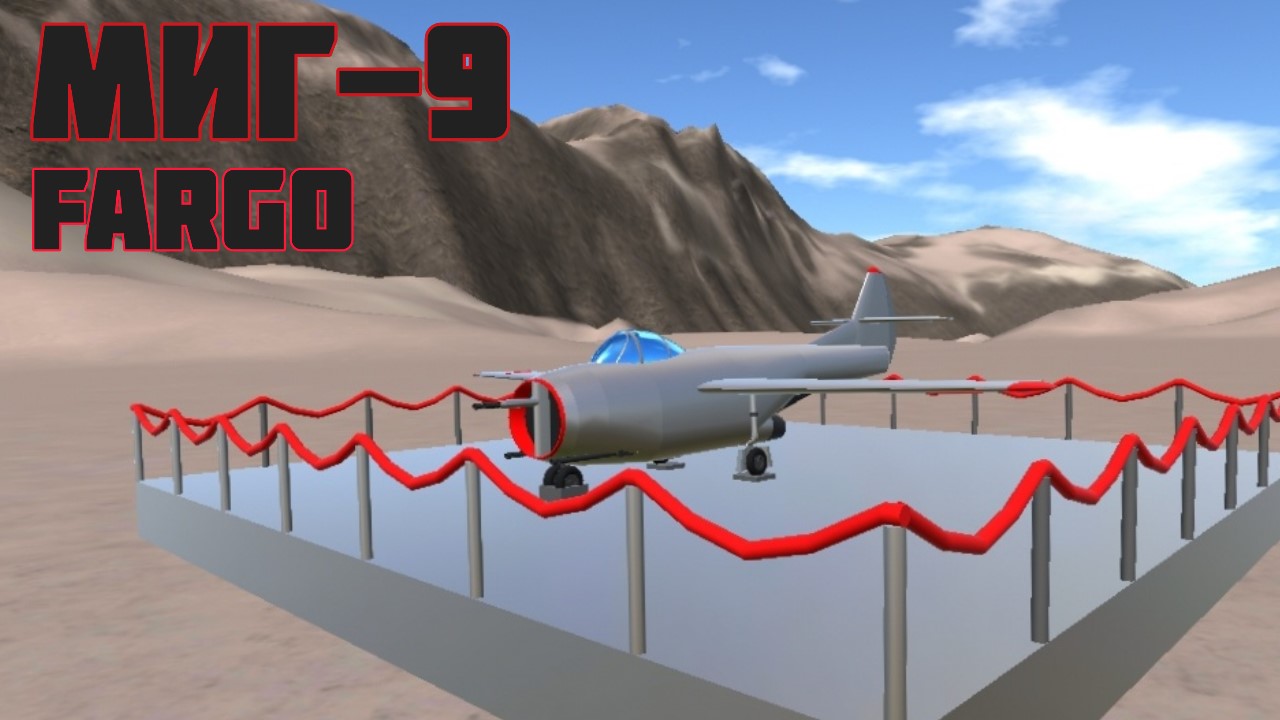 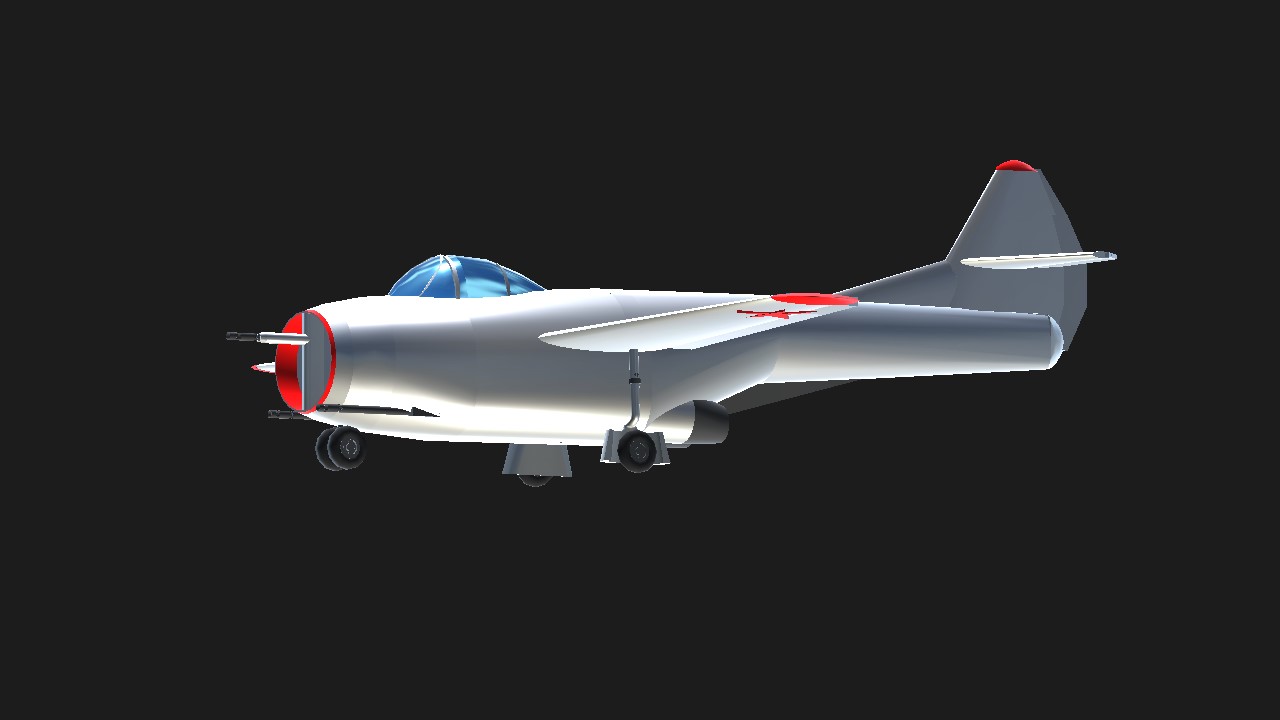 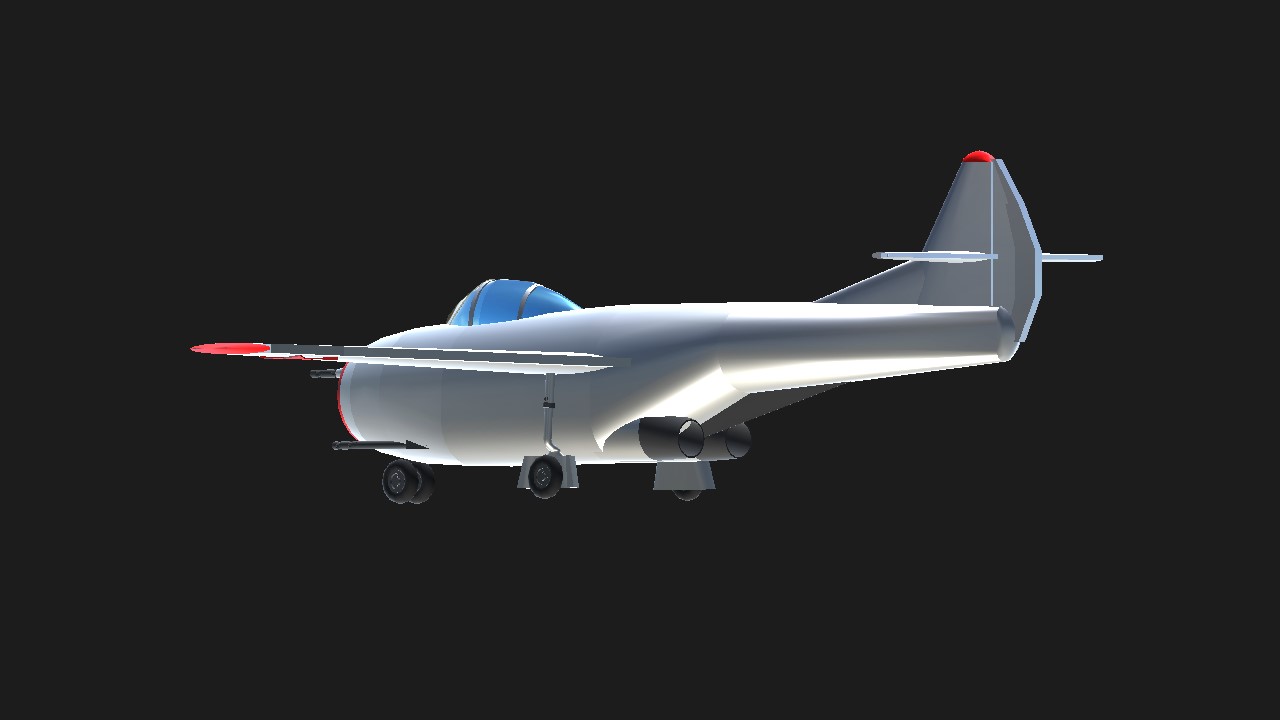 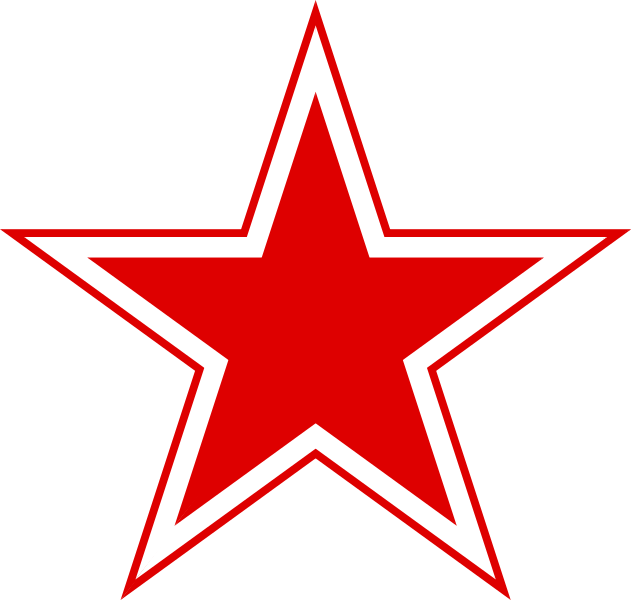 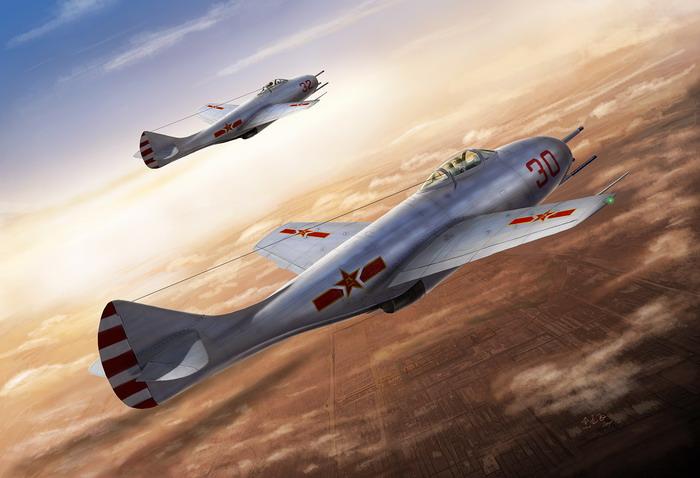 The Mikoyan-Gurevich MiG-9 (NATO nickname: Fargo) was the first Soviet turbojet fighter developed by Mikoyan-Gurevich in the year following World War II. This aircraft uses reverse engineering of the German BMW 003 engine. Classified as a first-generation combatant, this aircraft was quite successful, but suffered from persistent problems with the engine burning when firing the cannon at high altitude due to cannon gas entering the engine. Several weapons configurations were tested, but nothing was able to solve this problem. several engines were evaluated, but none were flown as a prototype of the MiG-15 that promised superior performance. 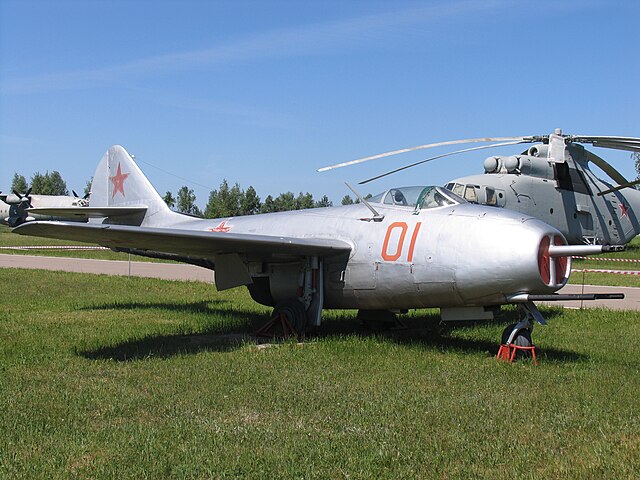 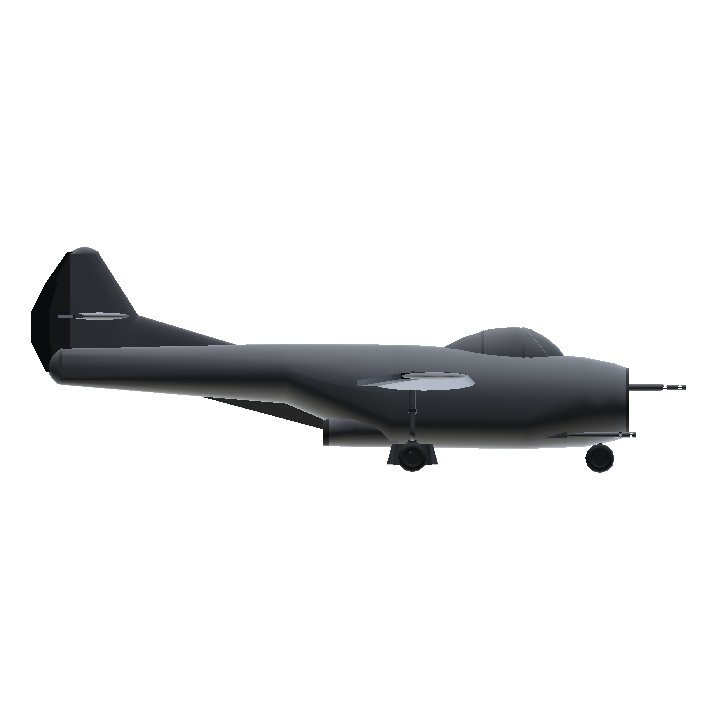