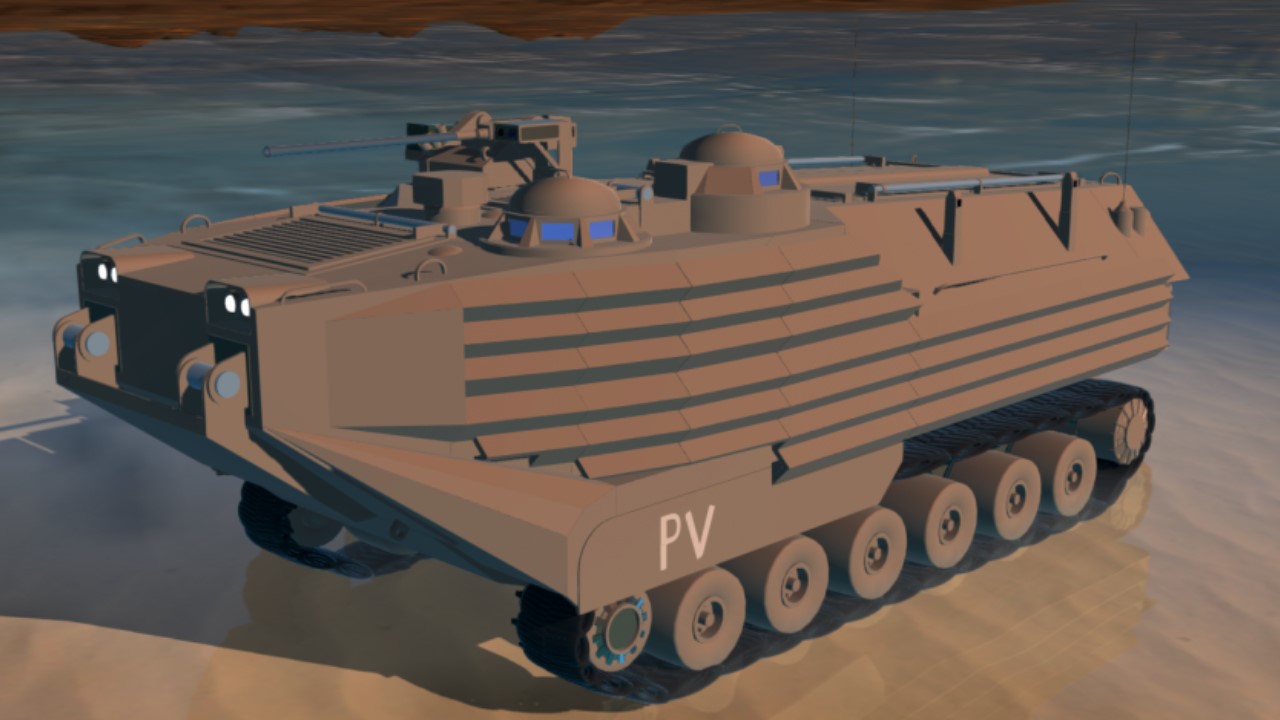 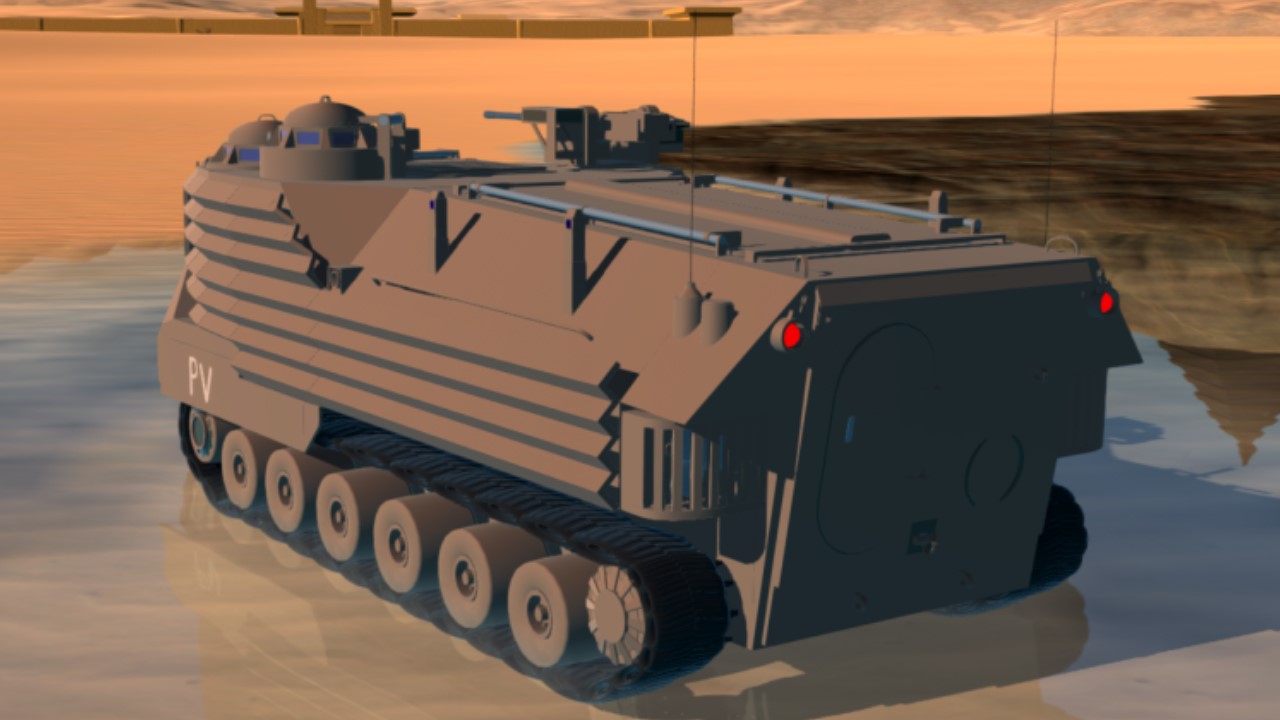 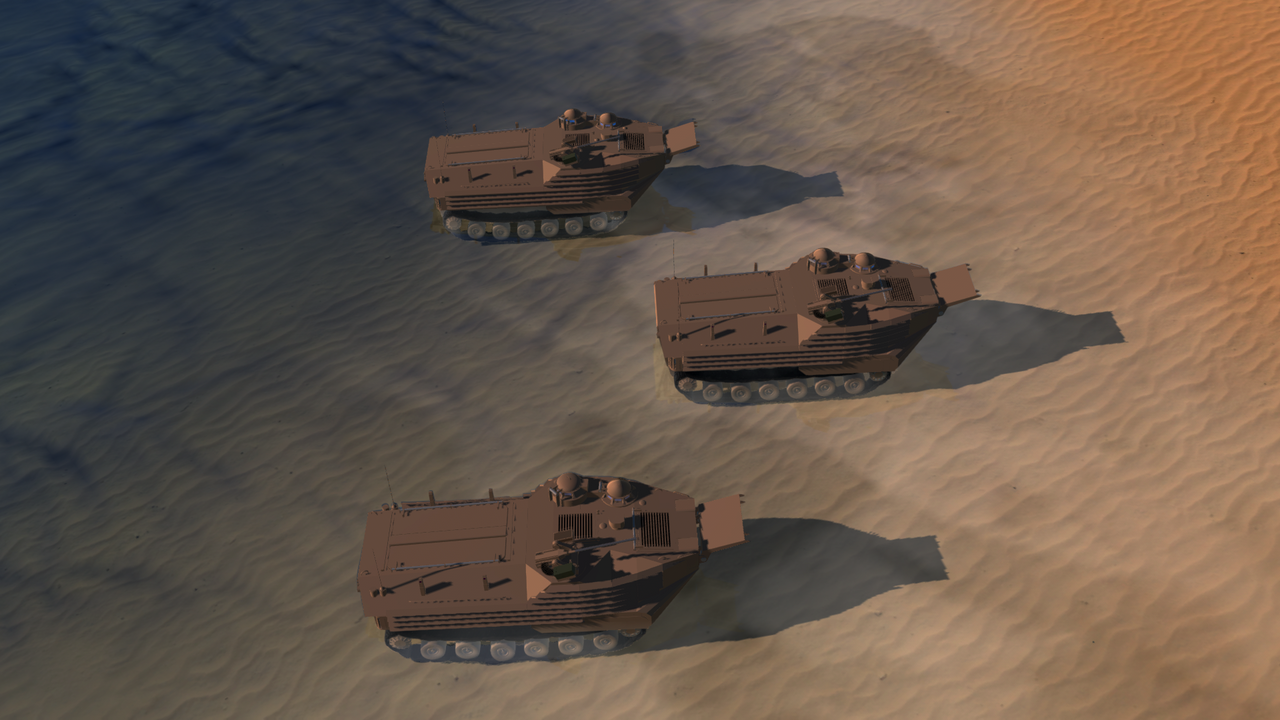 The AAV-P7/A1 is the current amphibious troop transport of the United States Marine Corps. It is used by U.S. Marine Corps Assault Amphibian Battalions to land the surface assault elements of the landing force and their equipment in a single lift from assault shipping during amphibious operations to inland objectives and to conduct mechanized operations and related combat support in subsequent mechanized operations ashore. It is also operated by other forces. Marines call them "amtracs", a shortening of their original designation, "amphibious tractor".

BogdanX:
Special thanks to my friend Bogdan who has built the tracks for my creation and has given allot of feedback. I always want my creations to be user-friendly and easily usable without mods. Thanks to Bogdan that was made possible!

SnowFlake:
He made the smoke launchers actually work with some Funky Trees magic!

AlphaM and EternalDarkness:
Thanks to these guys for helping pick a good RCWS (turret) design.

My AMTRAC is fitted with a remote controlled weapons stations (RCWS). The RCWS contains a belt fed 20mm autocannon. I made it so that it has shell ejection, but due to this cool effect it only has 30 rounds to fire at targets in order to save some parts.

I enjoyed building this one, mostly because it was something new. Usually I stick to planes, but I thought what the heck, let's try something new.
I would also like to thank everybody for the supportive comments on me becoming a moderator, I really appreciate it! 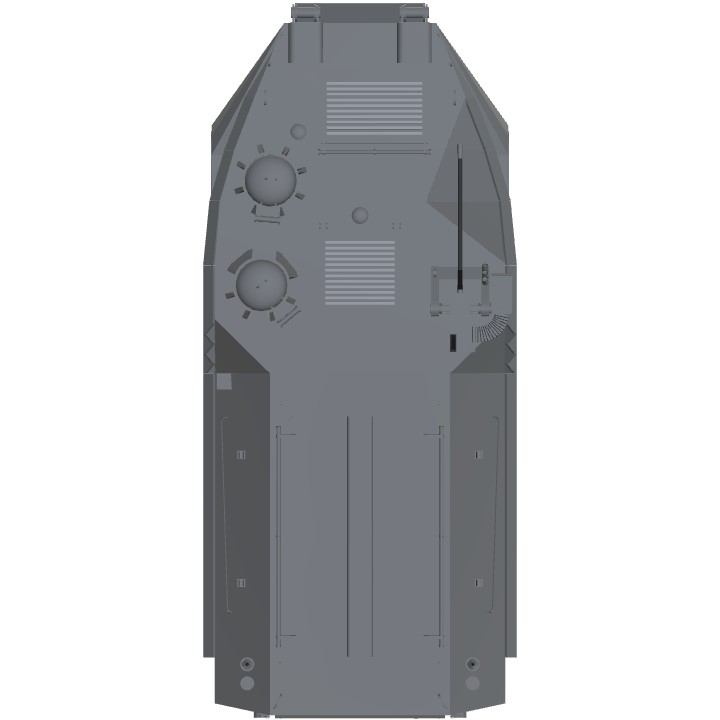 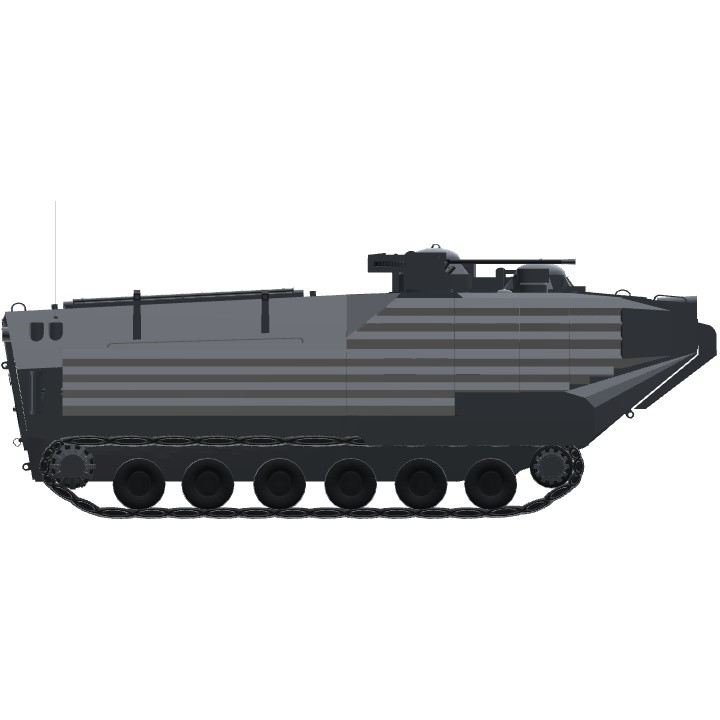 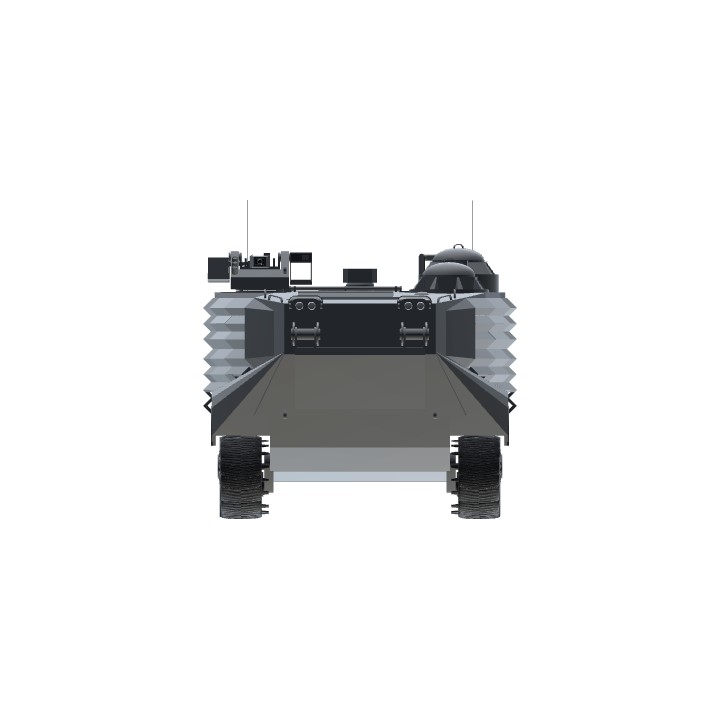