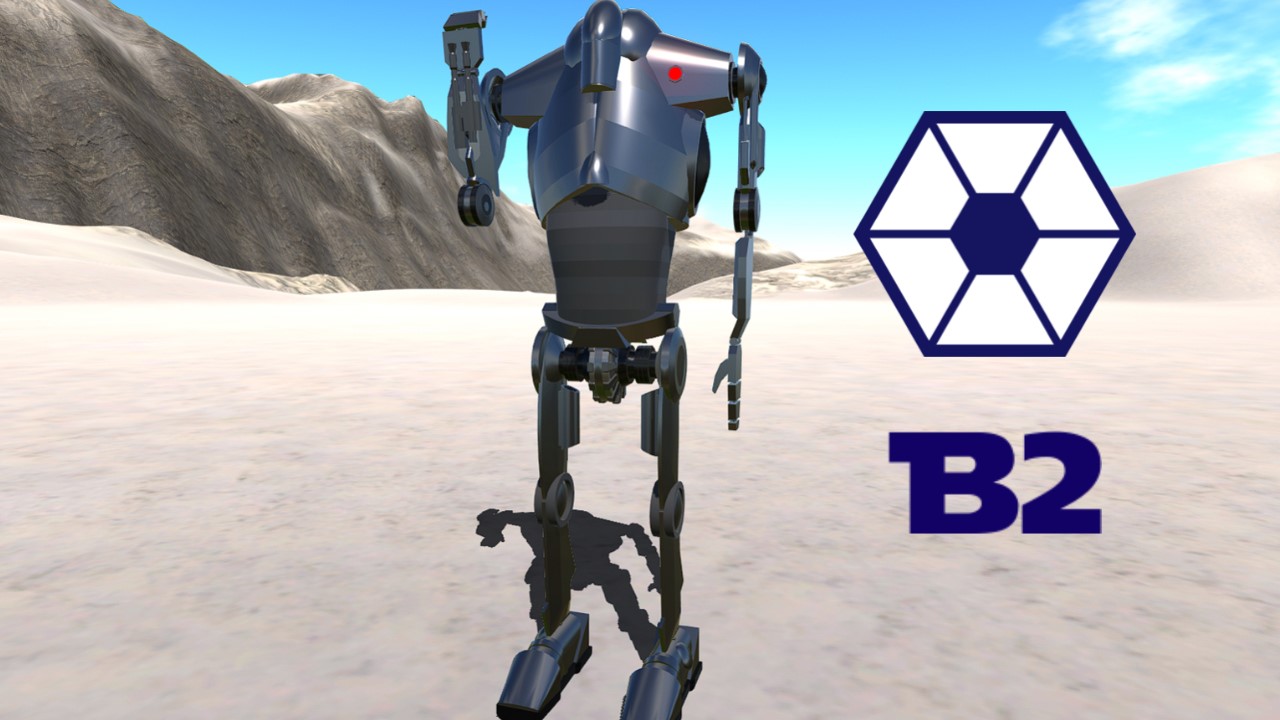 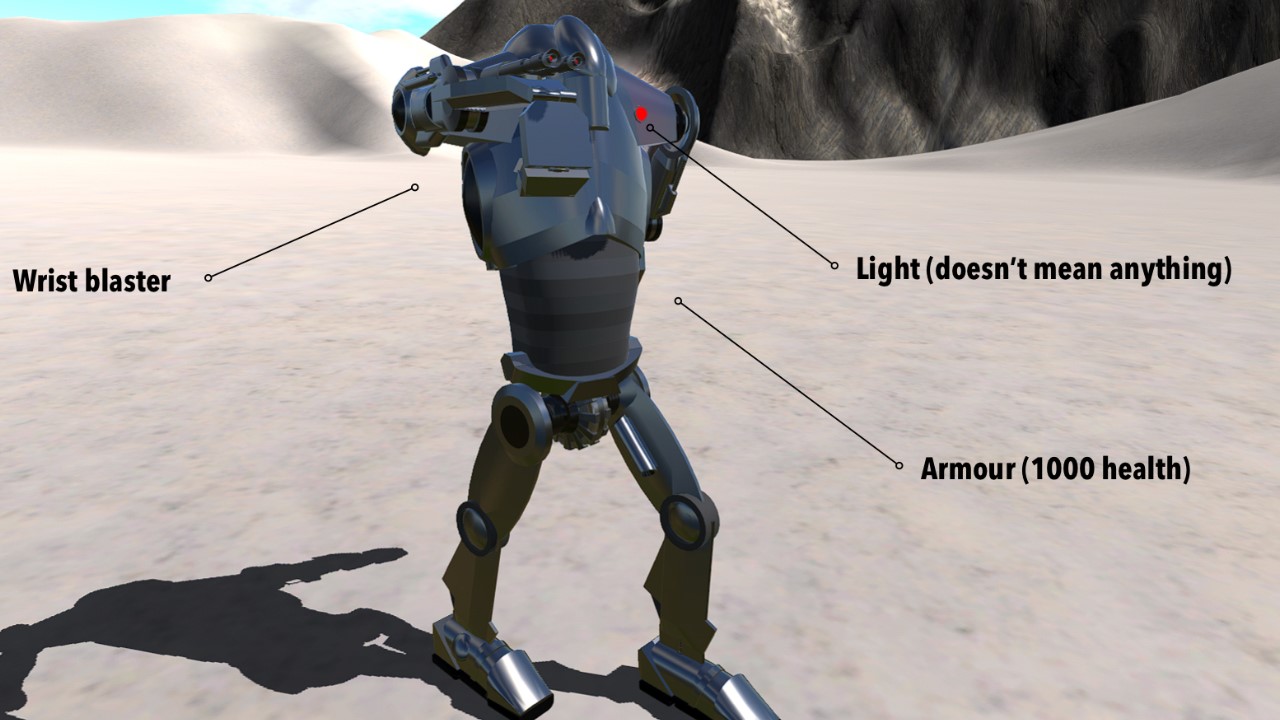 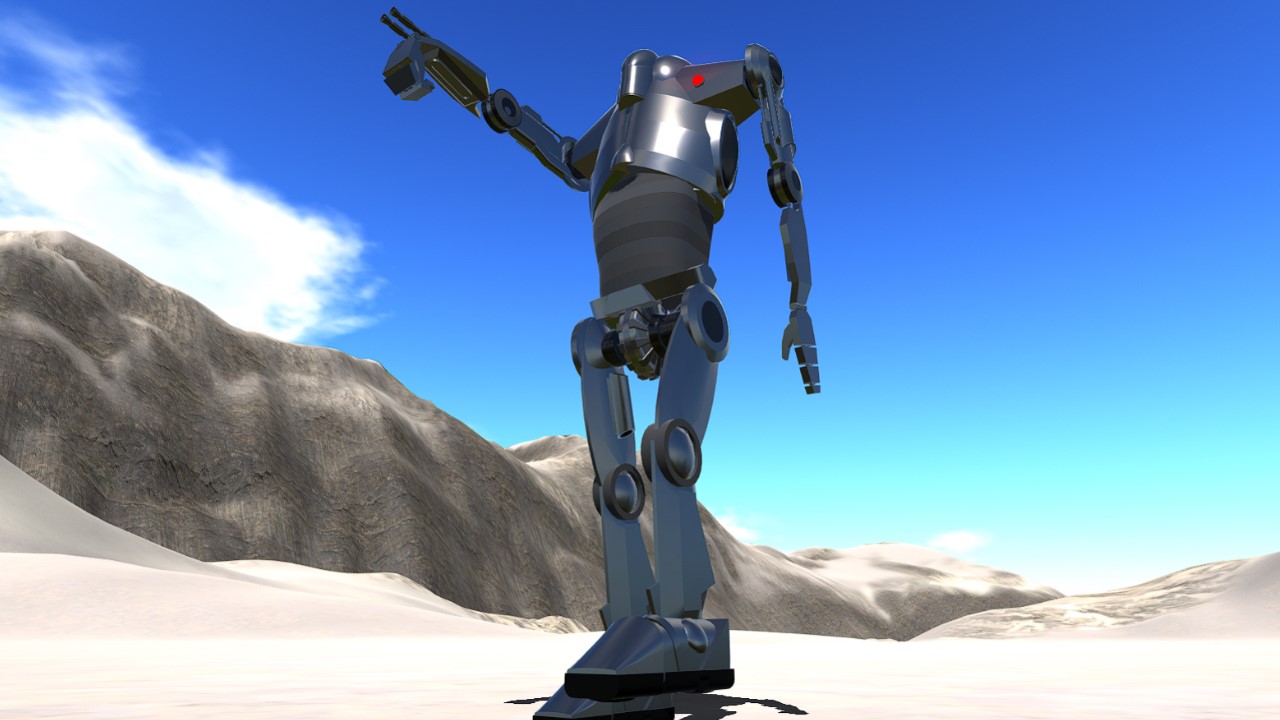 ” The infantry used by the Trade Federation had several major shortcomings that were carefully revisited by the battle droids' designers. From that research came the super battle droid, a bulkier, stronger, and more advanced version of the standard mechanical soldier. The super battle droid requires no overriding command signal to operate, and thus has a limited degree of independence. They are fearless and tireless, and will run at full speed into combat, their cannons extended, firing until they have reduced their targets to smoldering ruins.”

The primary weapon is the dual blaster located on the wrist of the left arm. There is an ‘overcharge’ function that will boost the power of the weapon. 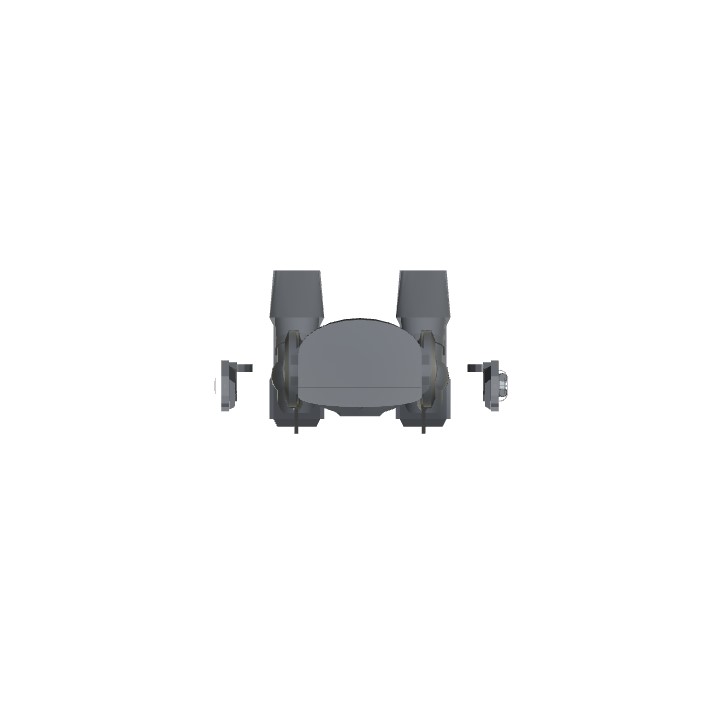 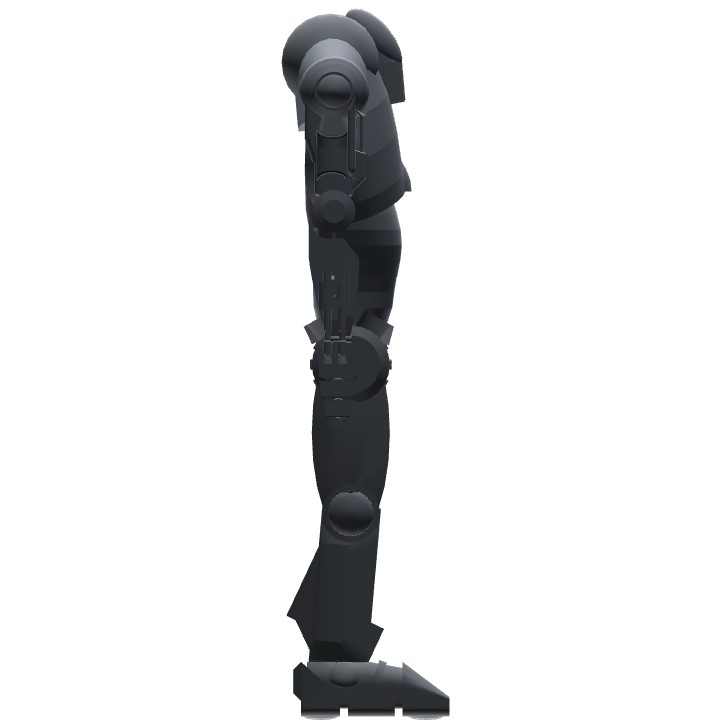