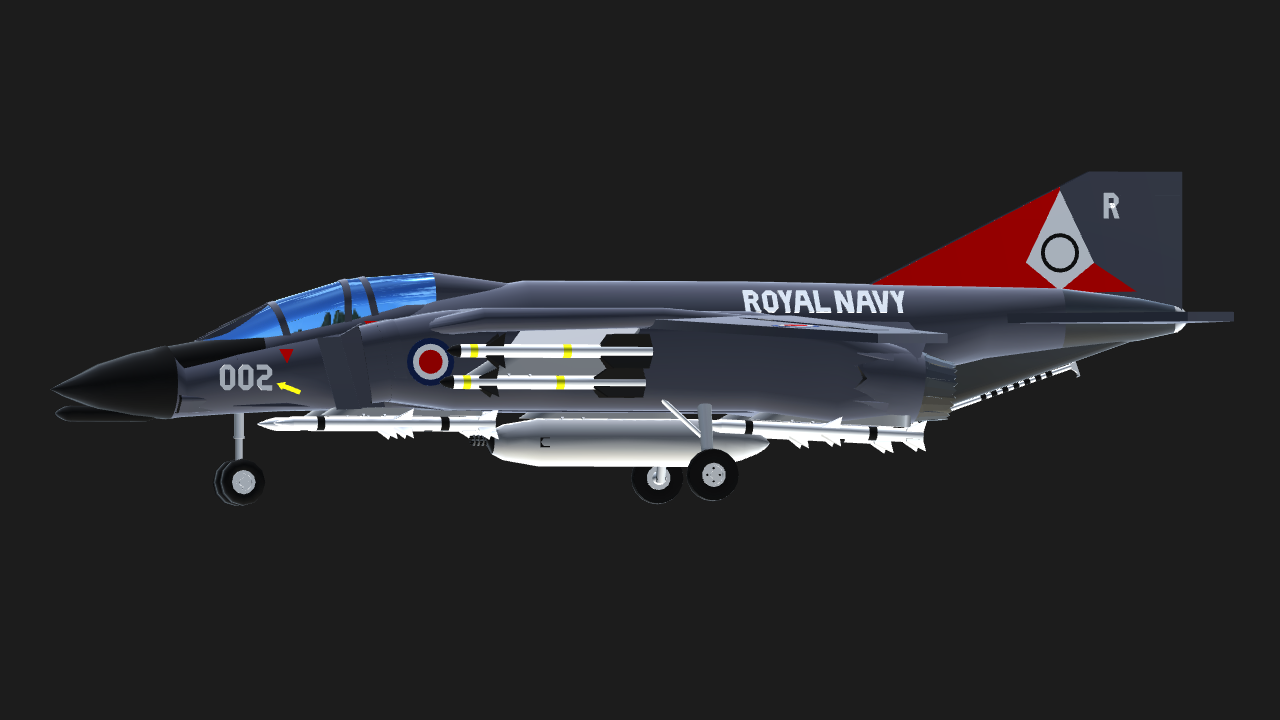 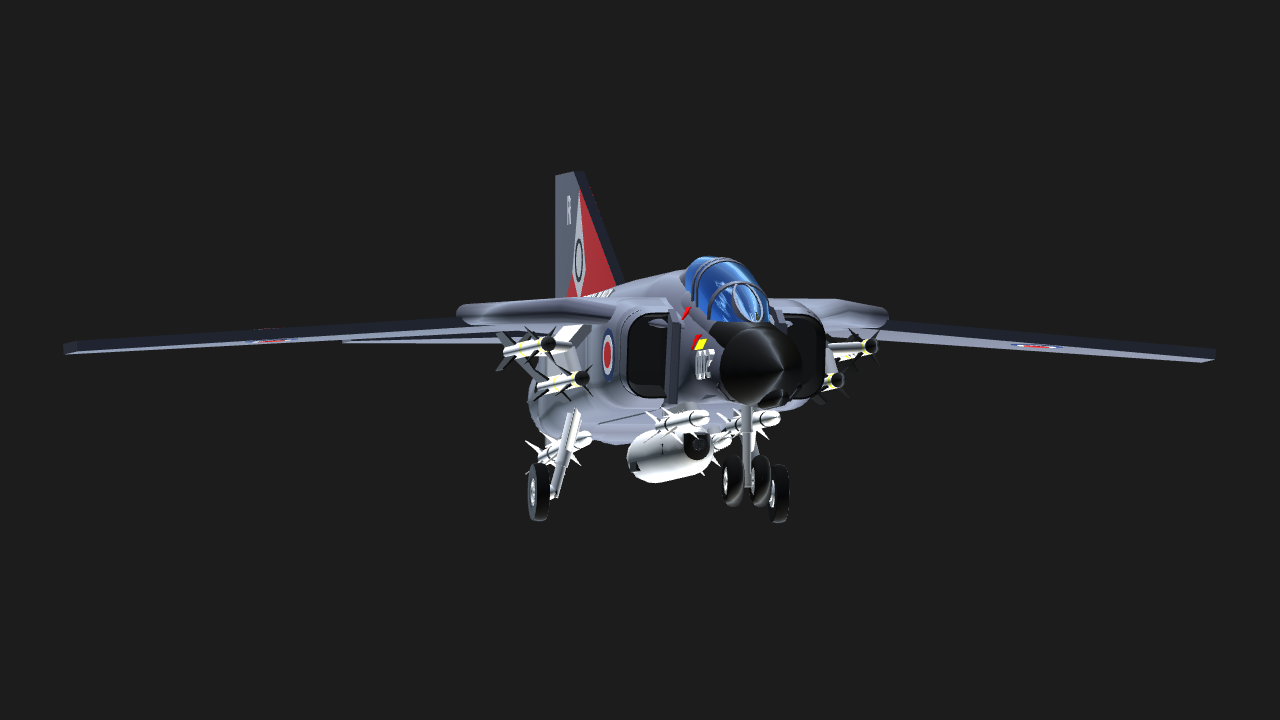 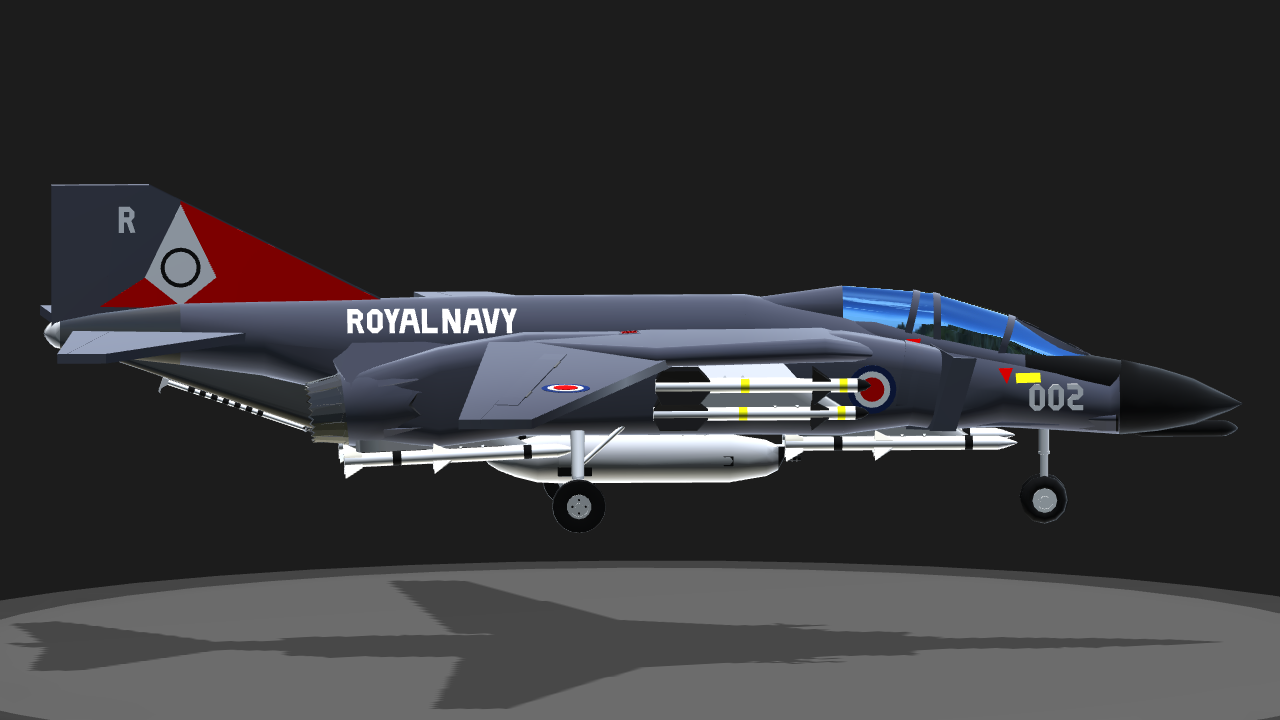 The F-4 FVS was a proposal by the McDonnell company for the United States Navy to fill the role of the F-111B, which was experiencing development troubles. It was rejected by the Navy as its older radar and AIM-7 missiles were inferior to the desired AIM-54. The Navy would later go on to purchase the now-famous Tomcat. The F-4 FVS was later offered to France and Britain as an inexpensive alternative to the Anglo-French AFVG, a contemporary swing-wing interceptor project (that eventually failed due to distrust between the British and French). It would have been designated the F-4M (FVS). 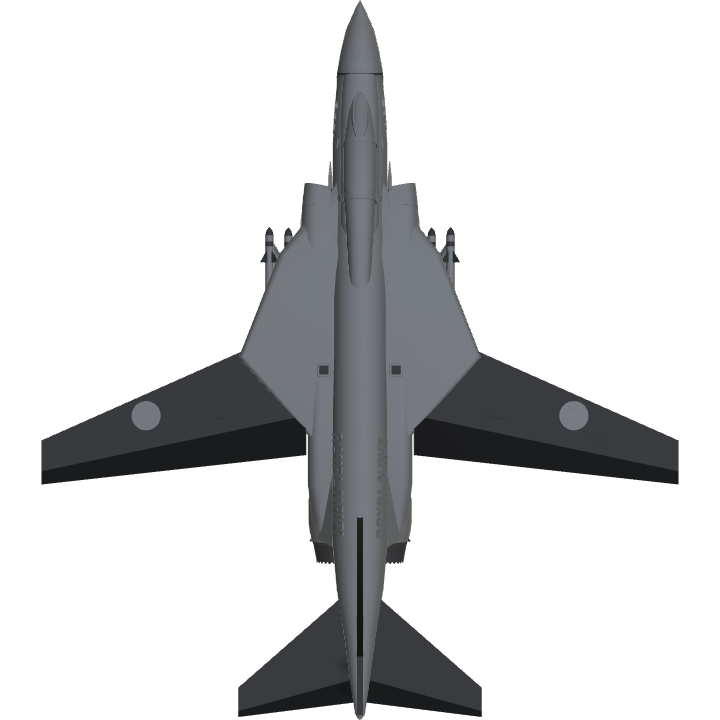 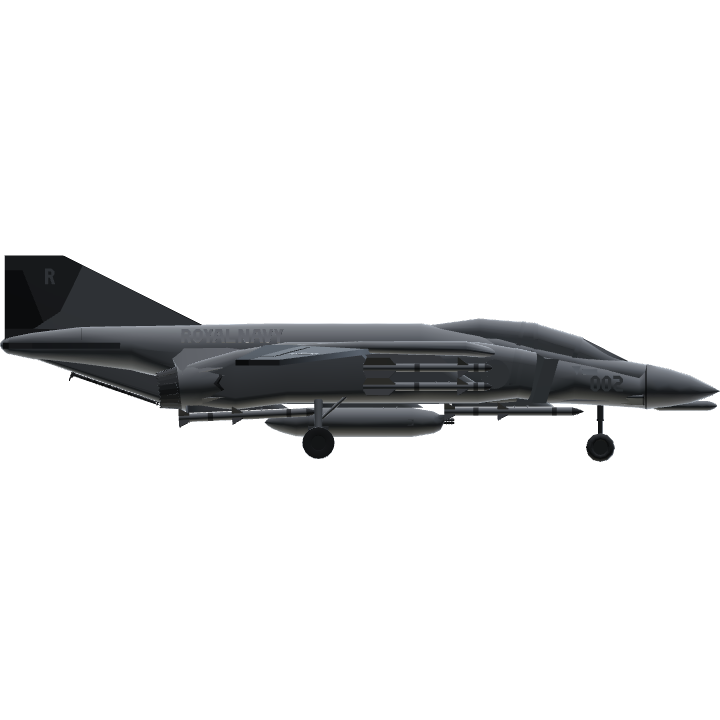 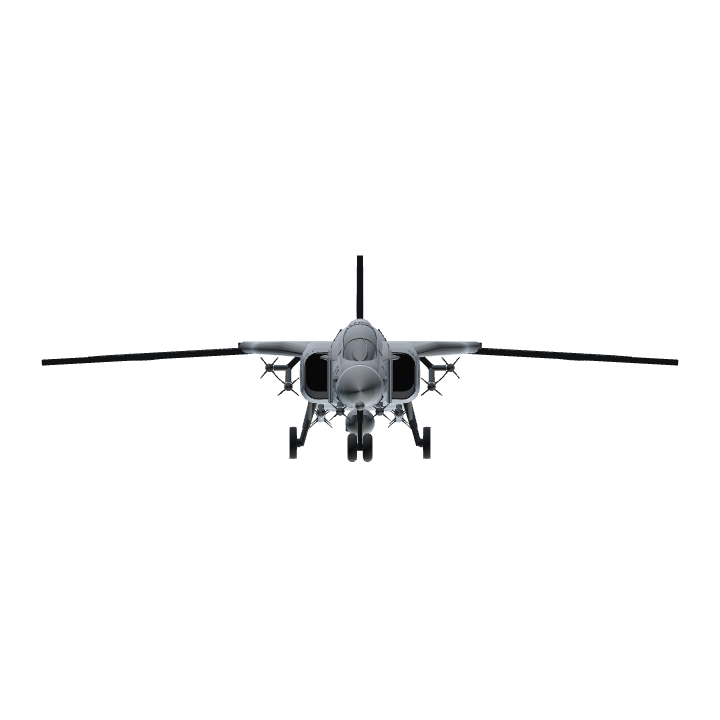