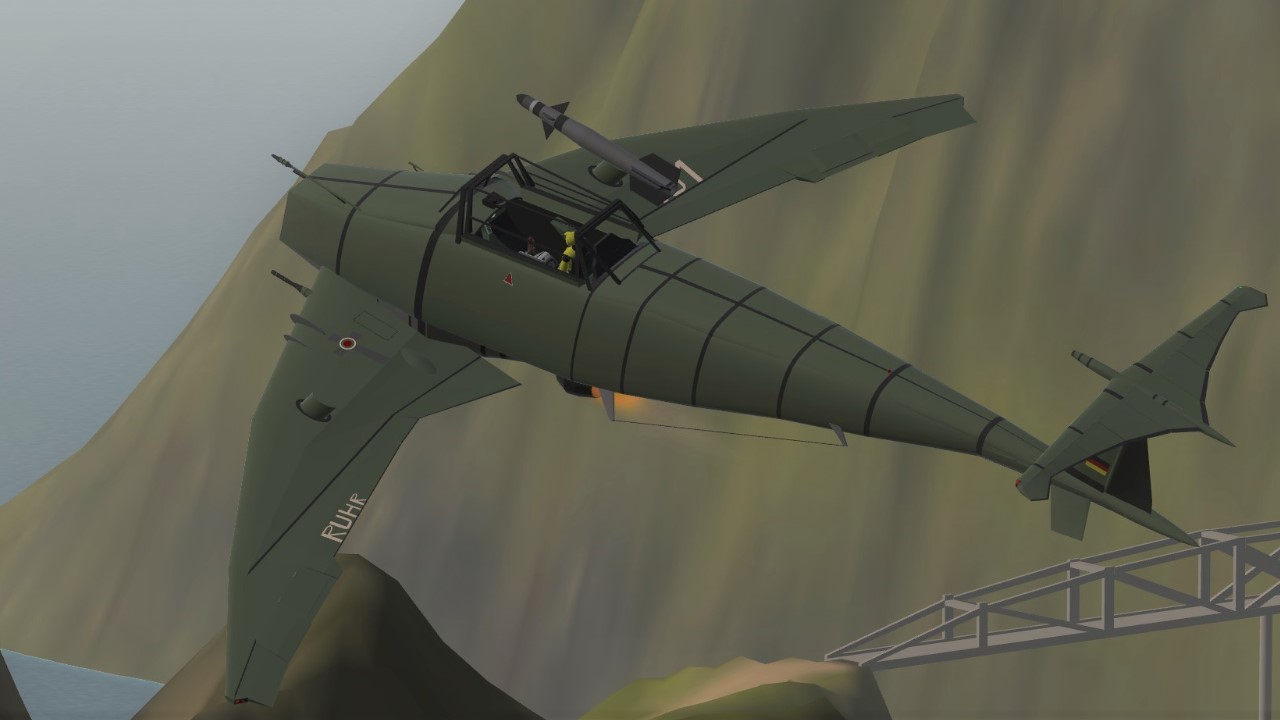 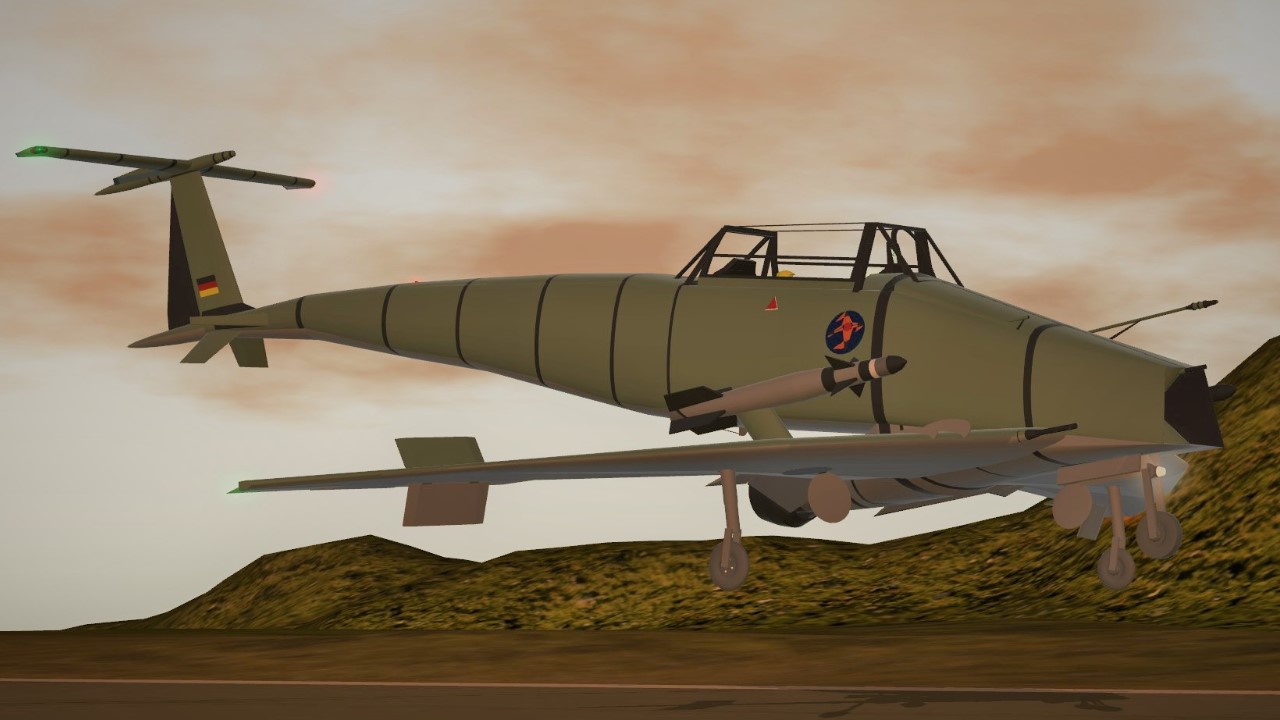 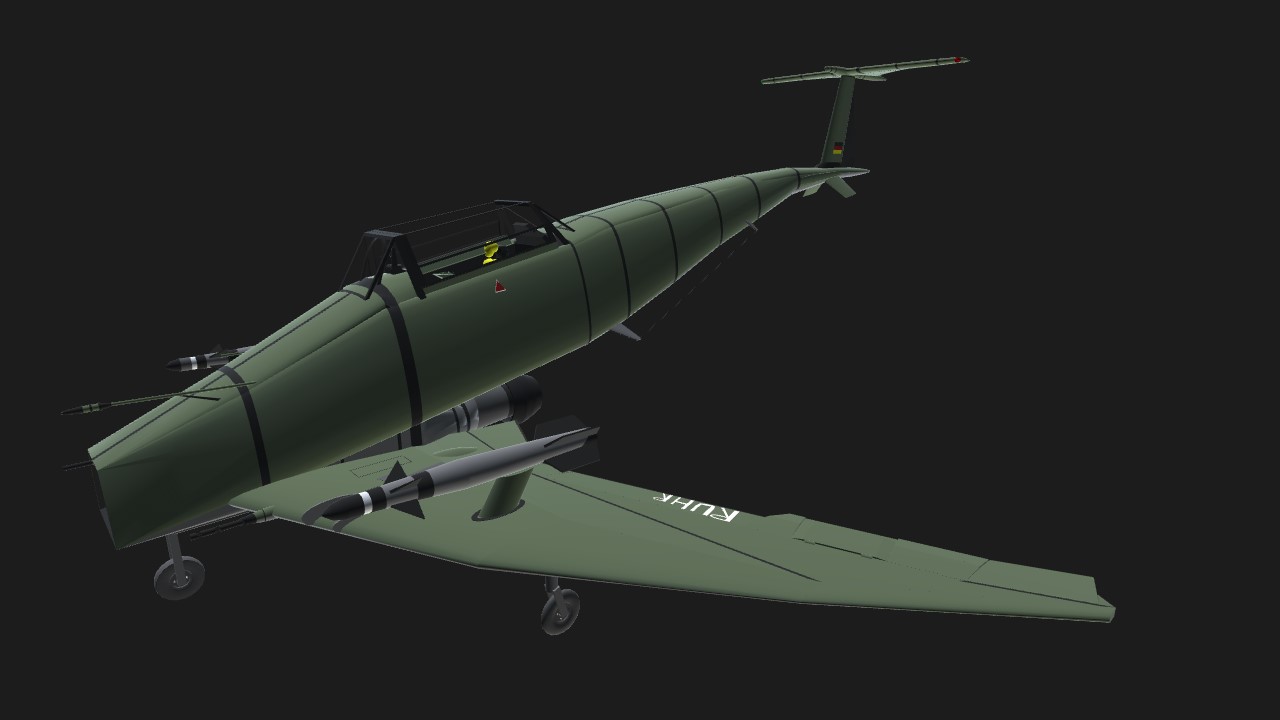 In 1950 Engineers of USA and West Germany started a combined project
to create brand new construction in order to gather air superiority.
Millions US dollars and year later, on winter of 1951 first two prototypes flew.

Report of US test pilot says of unacceptable in-flight instability, bad cockpit view and a failure in fuel system upon engaging afterburner which almost led to catastrophe and other problems of construction.
Month later USA team abandons project.
And they remained unaware of sabotage on test flight, leaving German quite good, modern construct

Such an experimental fuselage, of course, had a number of flaws, like ailerons reverse upon pulling up on low IAS, tailplane durability and not the best view from cockpit aswell as just technologically hard to build.

367 parts edition, no decals and visuals

P.s. Brain.exe. is not responding
P.s.s. No thoughts, head is empty
P.s.s.s.was listening to 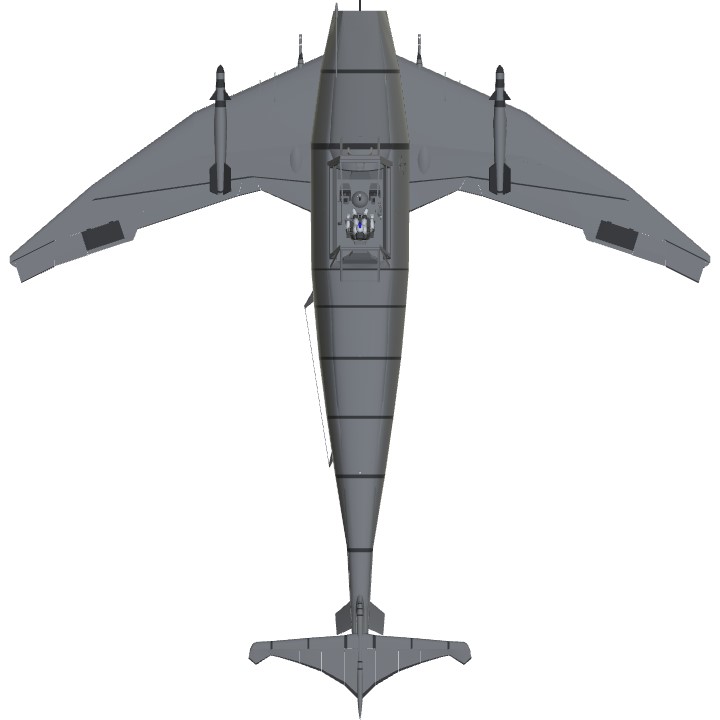 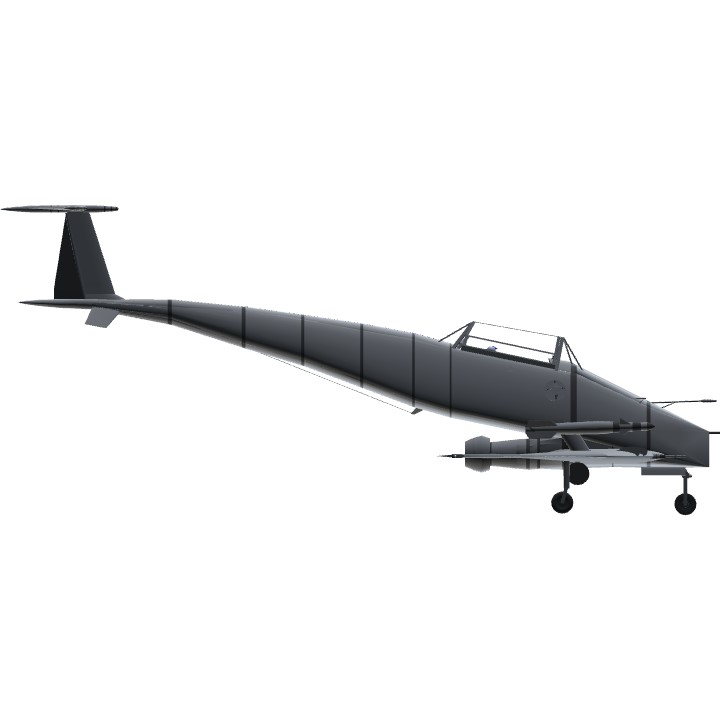 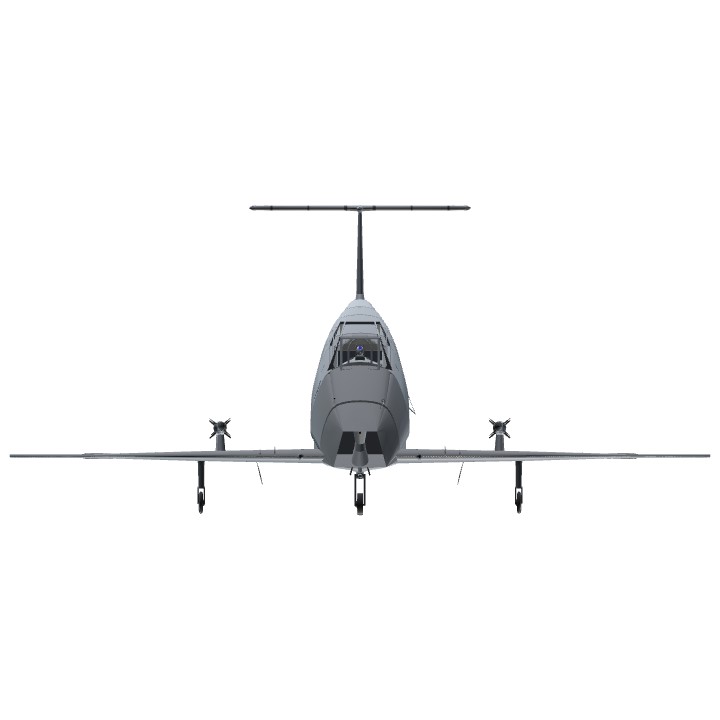