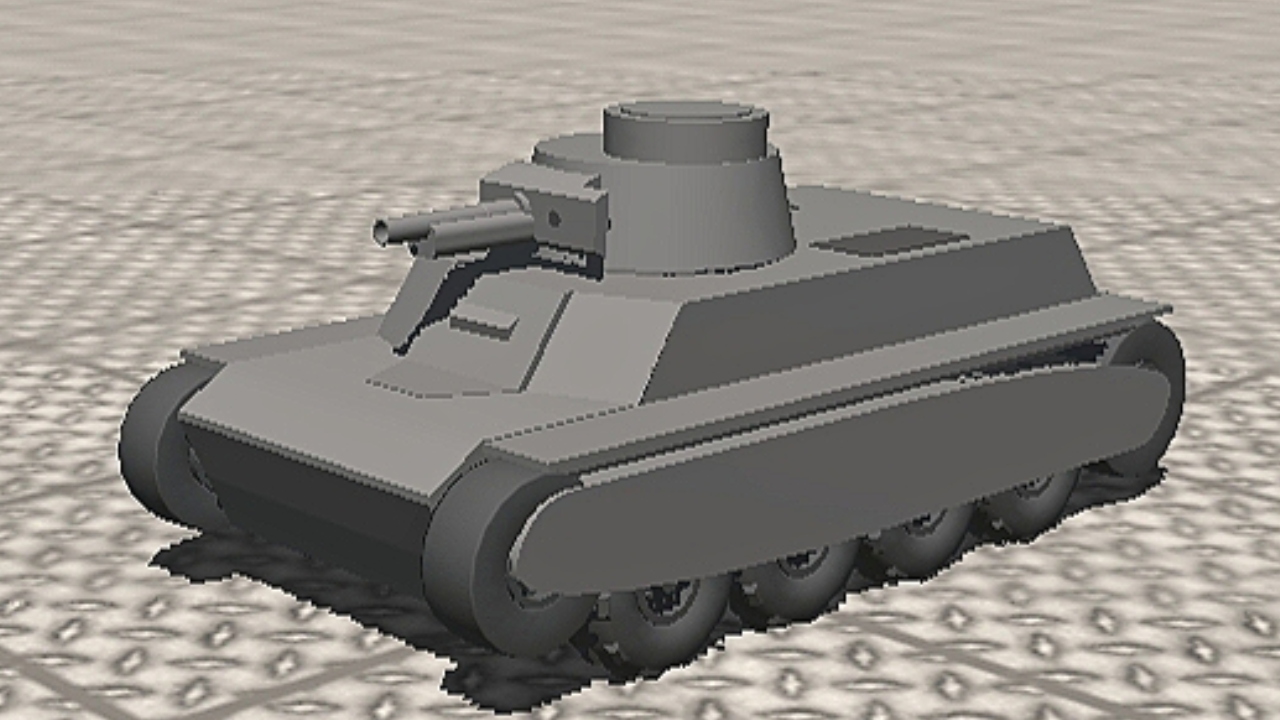 Standard build, required to have just enough parts for an Android device to be able to run at least 4 smoothly, without sacrificing appearance too much.

This vehicle is not on scale with SP's scale system, it is smaller than what it is supposed to be, however they are in scale with all my other builds.

(Tip: Hold pitch up and disable AG1, this locks the throttle in place, allowing you to aim & fire on the move!)

Early in the war multiple 2 man tanks were made, this is one of the last ones before they ultimately fell out of favour, it is deemed unreliable and hard to maintain by its crews.

One or more tanks/vehicles will be designed/continued every few hours a day, I'll post maybe one or two everyday or maybe none(If I'm busy doing schoolwork or taking a break)

But if you don't want to miss out on my designs you could check out the "tank" tag on newest every once in a while or alternatively just follow my user profile.

Anyways thank you for visiting, and have a wonderful day! 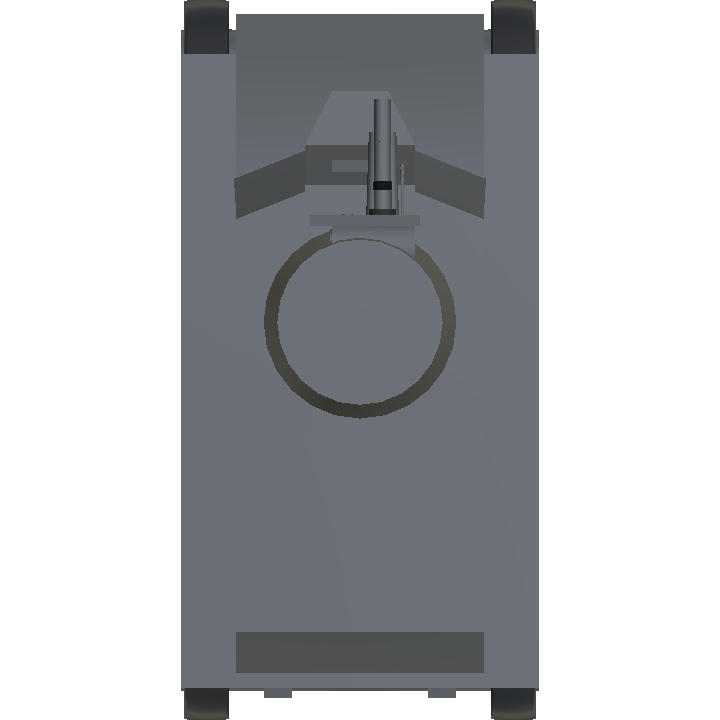 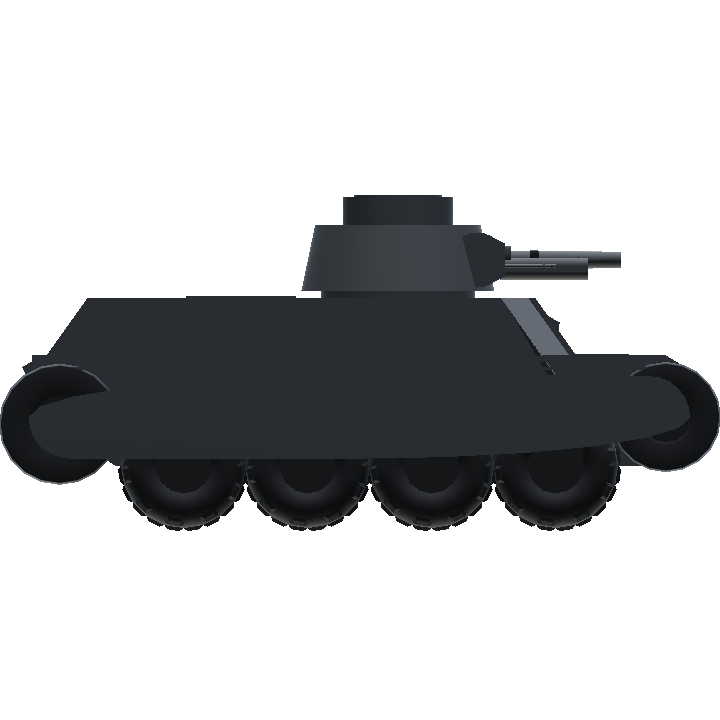 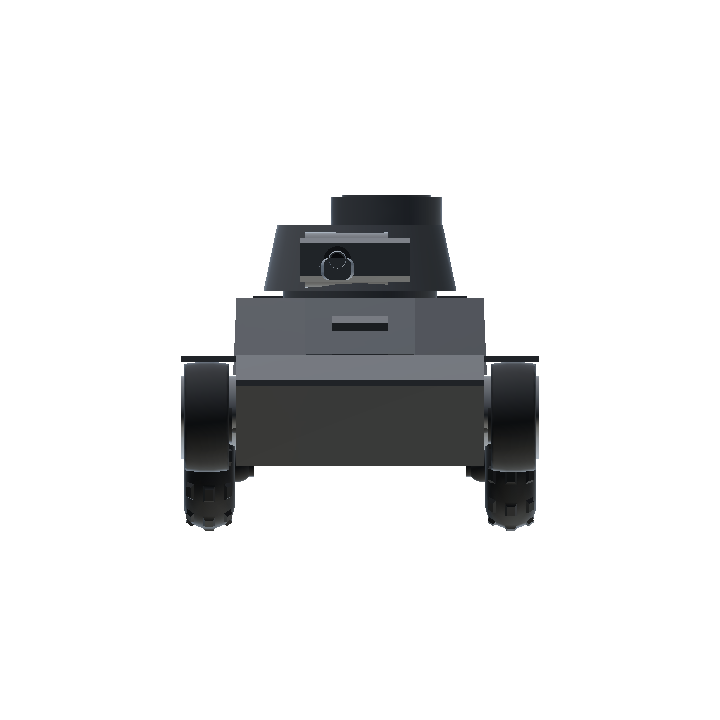