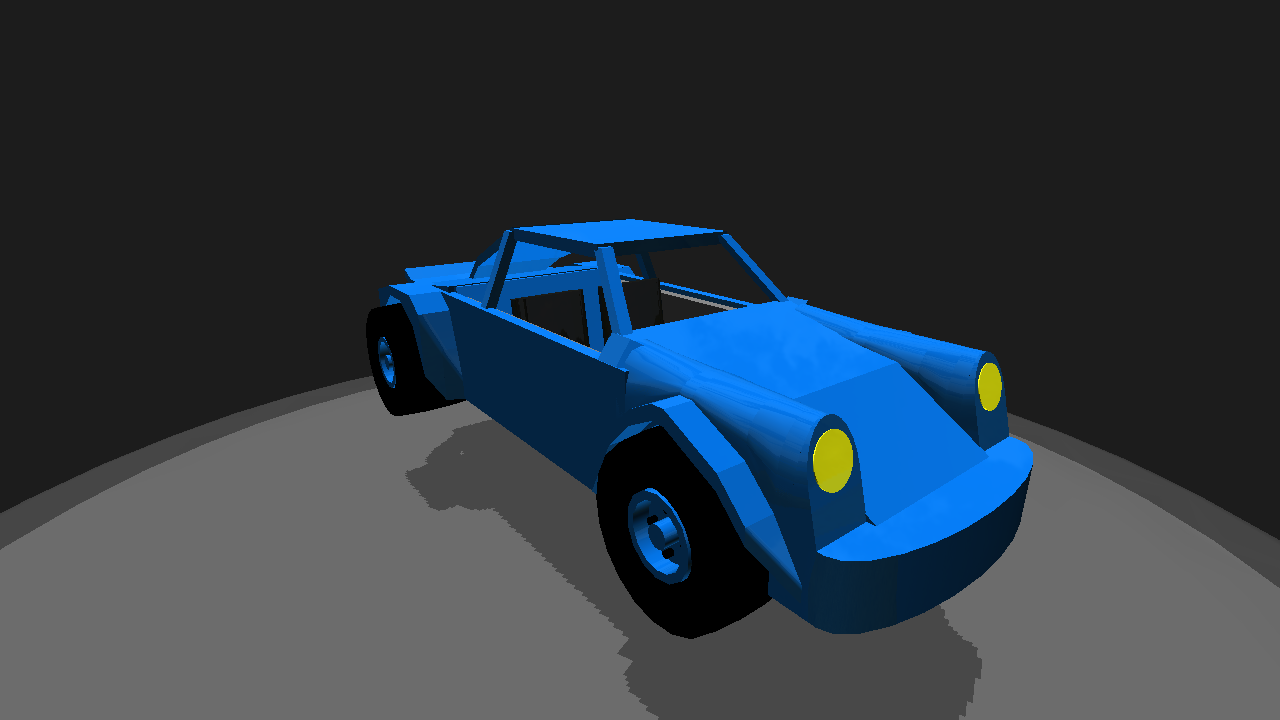 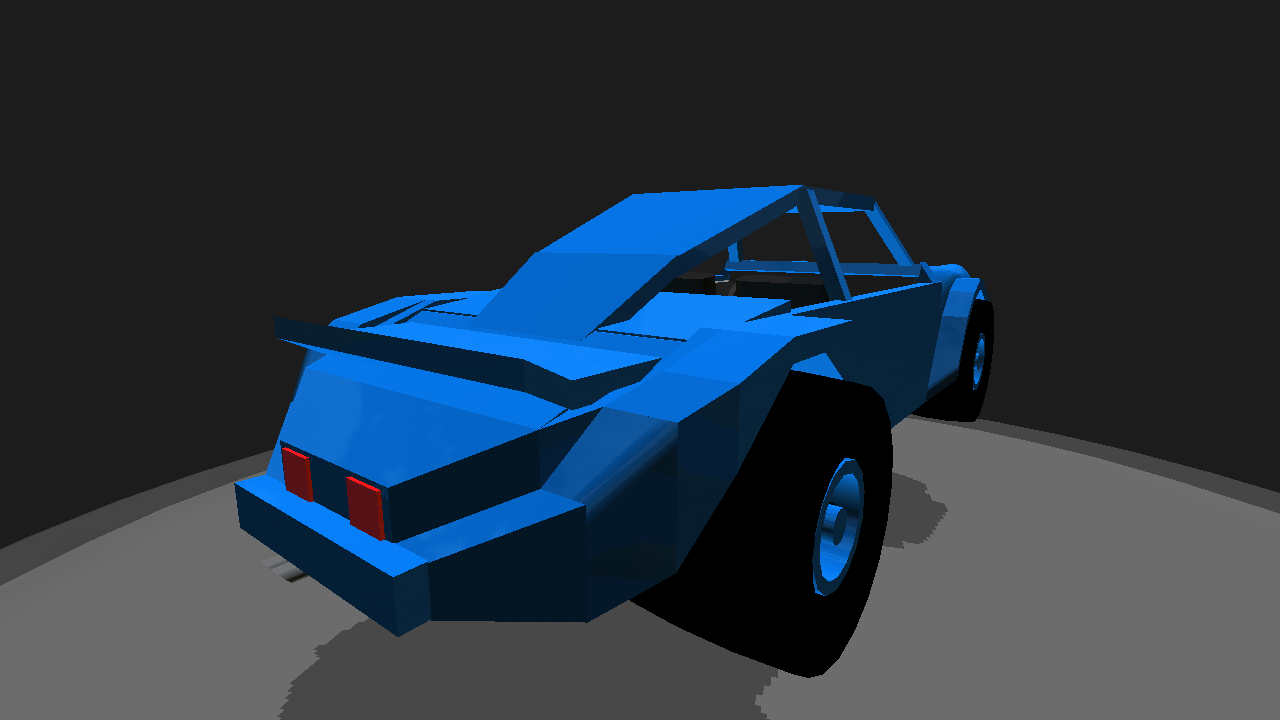 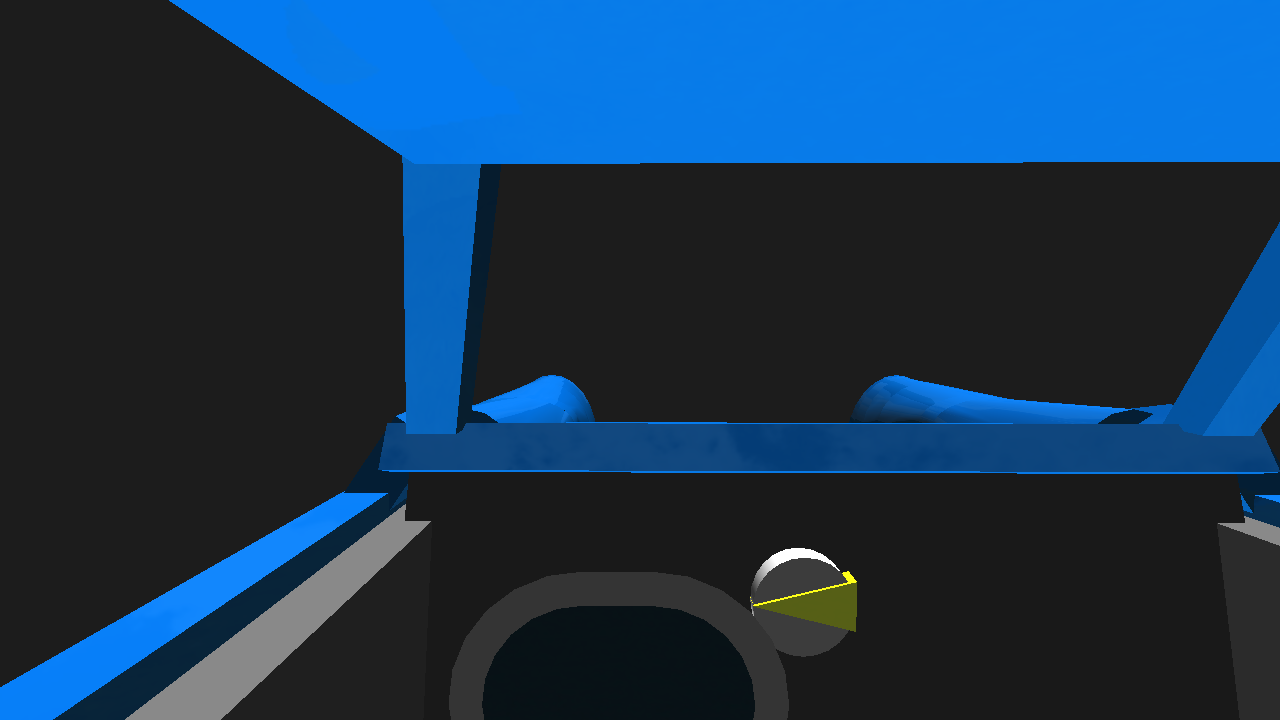 The Porsche 934 was introduced for the 1976 racing season. It was manufactured for two years, 1976 and 1977, with at least 400 being manufactured. Toine Hezemans drove this car to victory at the European GT Championship, while in the U.S., with George Follmer at the wheel, it also became the Trans-Am champion. It continued to win races throughout the late 1970s. Controls - Pitch up, Forward. Pitch down, Backward. Yaw to steer. Activation 1 for lights. Camera 1 for interior view. Has a (somewhat) working speedometer, and a working steering wheel. 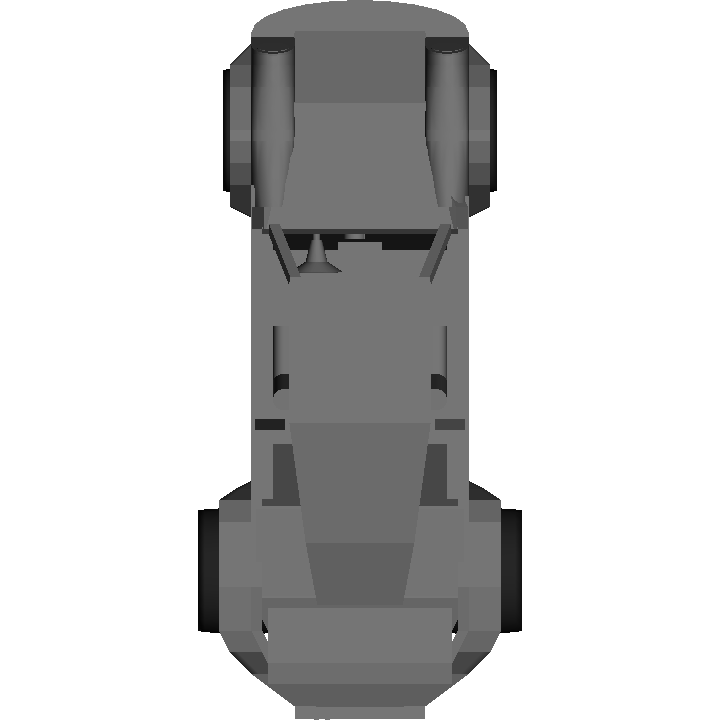 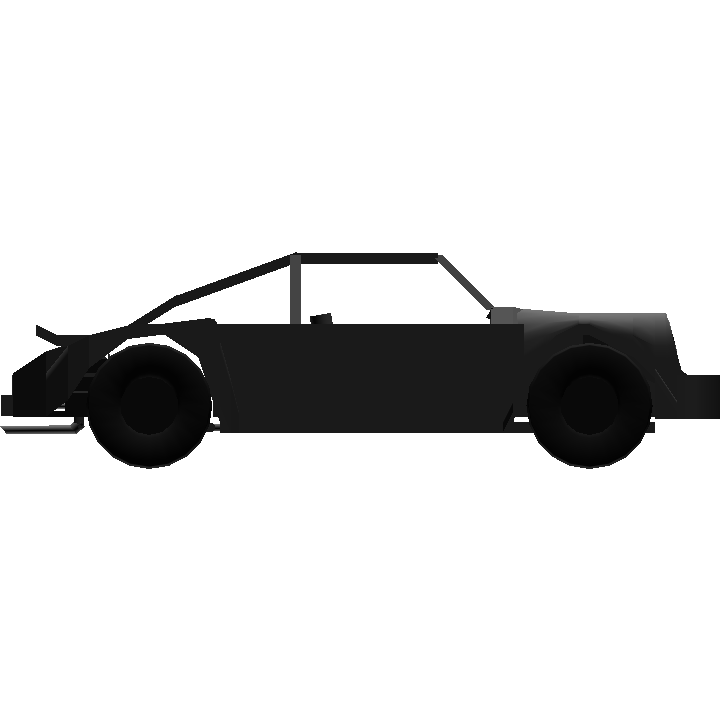 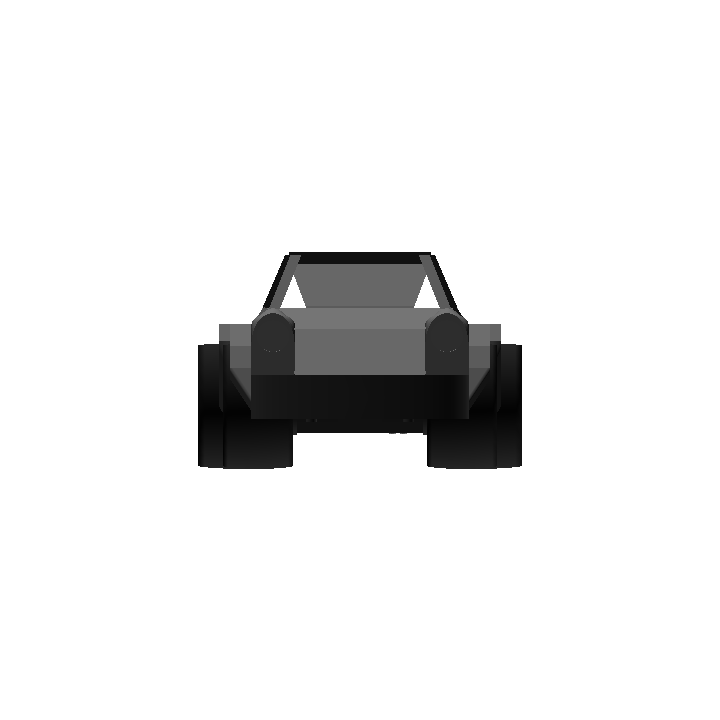