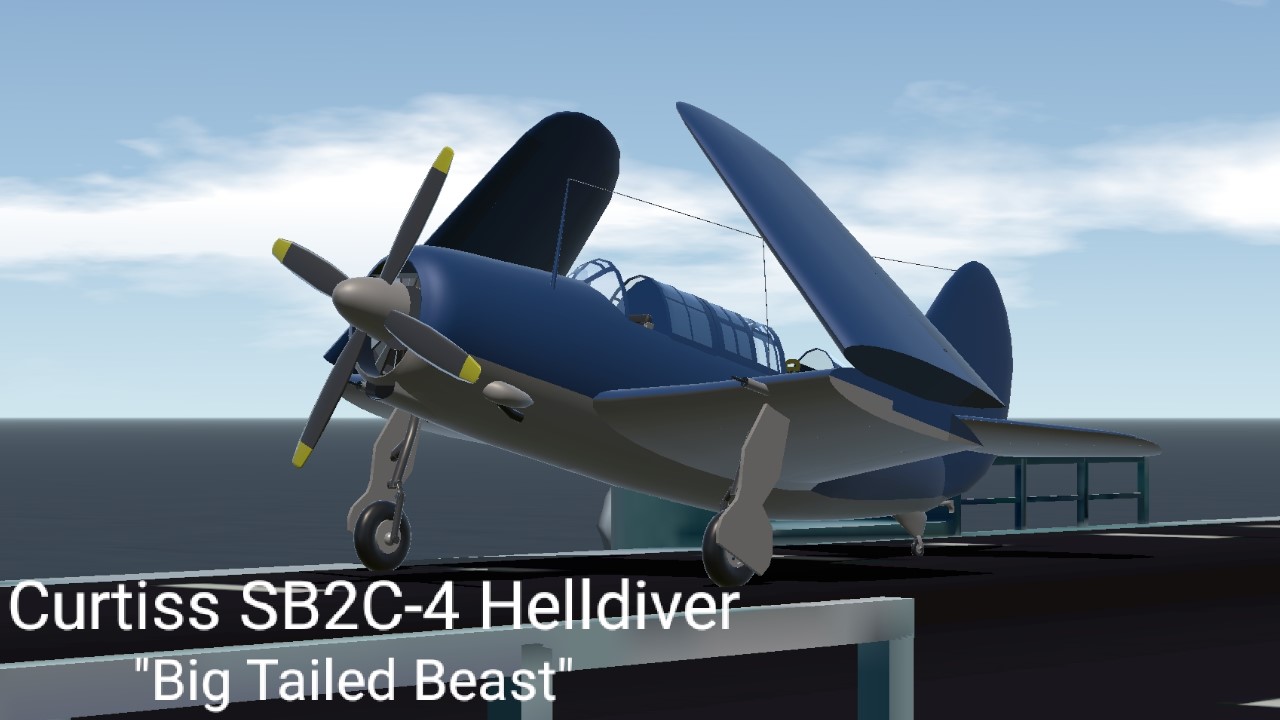 UPDATE: I FOUND A WAY AND IT WORKS!

Due to still being new to doing Funky Trees on my own (with guidance from Alisuchanka) , i recommend not using it in VR for now until i find a way to put the Bomb Bay Doors and Bomb release onto the Levers (unless you do, then i suggest making it a variant from mine) and update the XML file for a better VR "Experience". That is all and goodluck Helldiving! 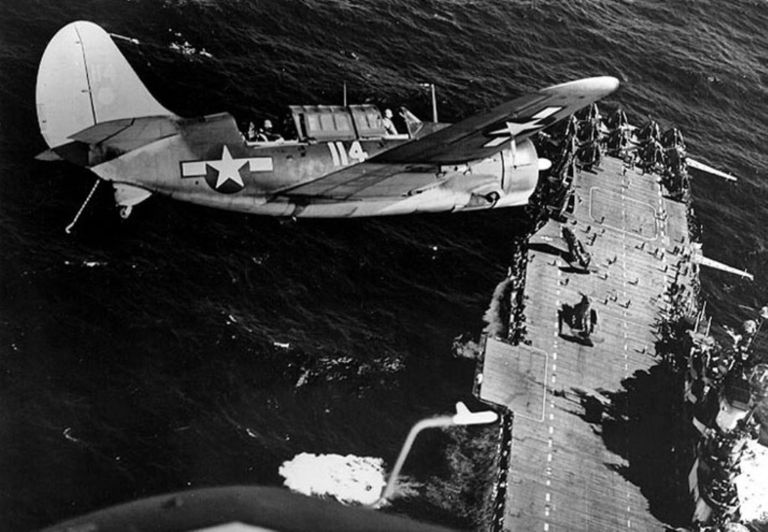 An Aircraft in replacement for its famous predecessor, the Douglas SBD Dauntless. Despite its advantages of having more payload and being able to store more aircrafts thanks to its folding wings unlike its fixed-wing predecessor, the aircraft was rather Big and slow to evade incoming attacks. Nonetheless, it gained enough reputation throughout the war to be respected. Due to how unusually big the Vertical Stabilizers were, it was nicknamed the "Big-Tailed Beast".

If the Aircraft is moving for more than 60kph, it will automatically close.

If Auto-Aim mode is Active, it will override the Camera-Aim controls

Credits to Sparky6004 for taking the screenshots.

been awhile since i last built a new aircraft. Originally it was supposed to be the P47D Thunderbolt, but i just kinda forgot about it and it wasnt until i was mid way on making this aircraft.

Anyways, i put abit of innovative mechanics on this aircraft. Sadly it only works on UI controls and not yet fully with cockpit controls.

Huge thanks to Alisuchanka for guiding me for the Auto-Aim and Camera-Aim turret made ny PlanariaLab. His latest build, his IL-2 Sturmovik M82 was my main inspiration for this build's mechanics and later on, i was able to figure a few things out on my own taking the FT codes as reference.

On thr last details though, i kinda felt lazy and that i even had to borrow the landing gear from SlimyDude304's Helldiver and its cockpit controls not looking near to the real layout. 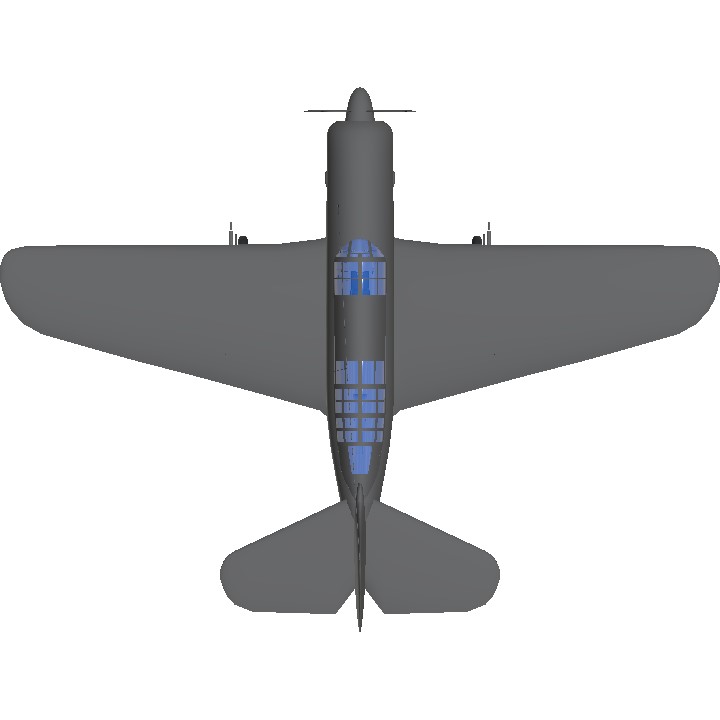 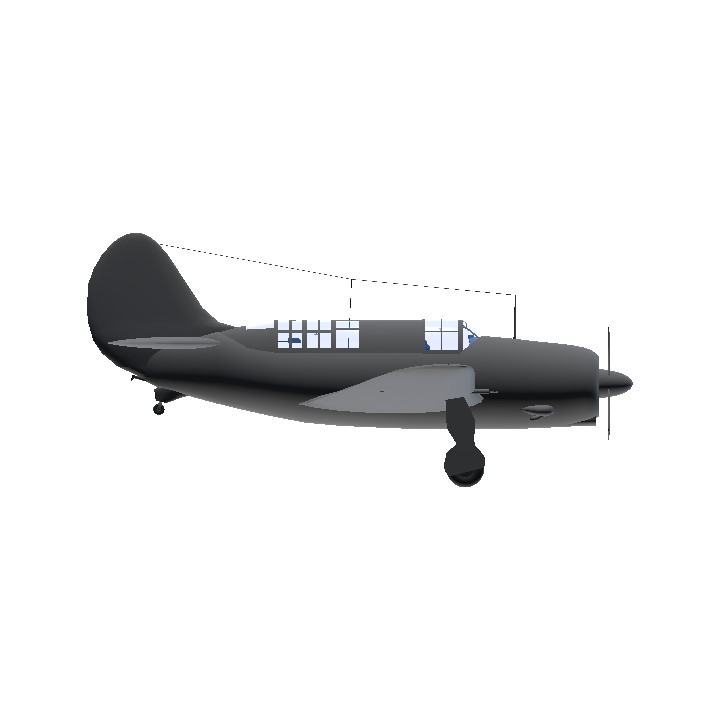 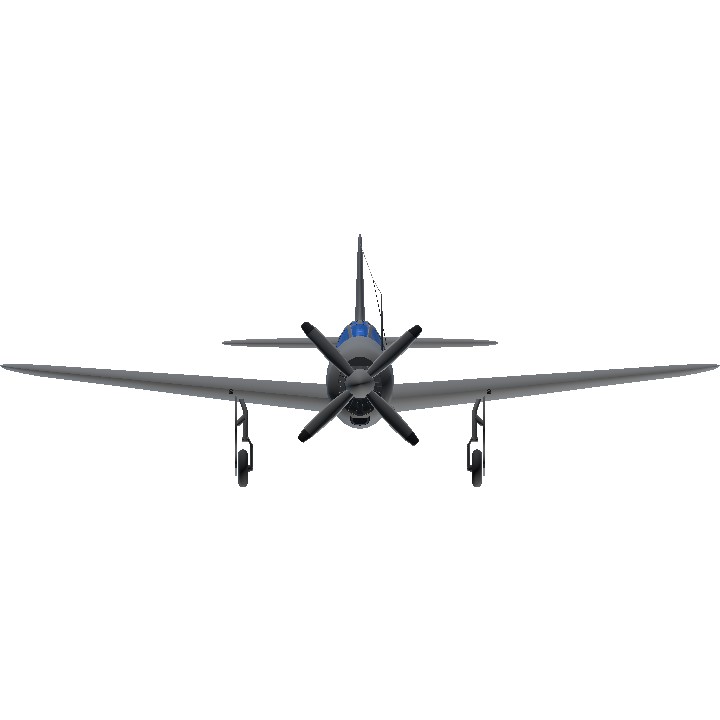