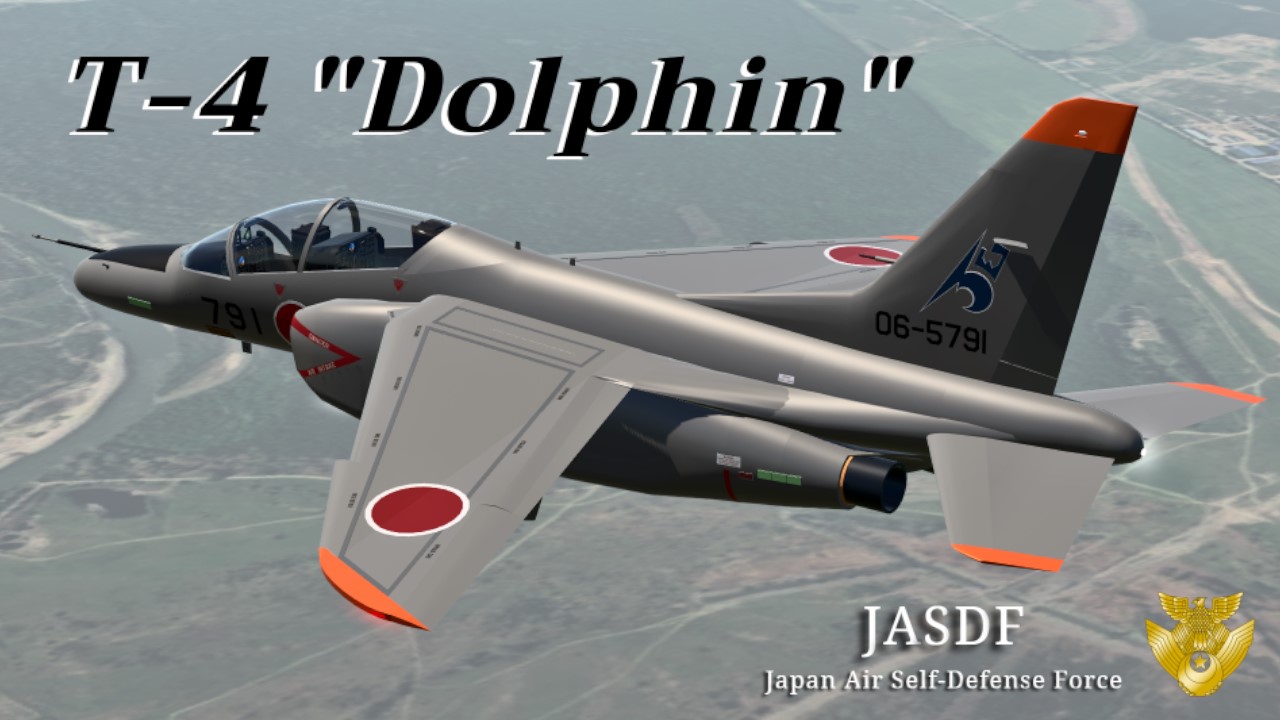 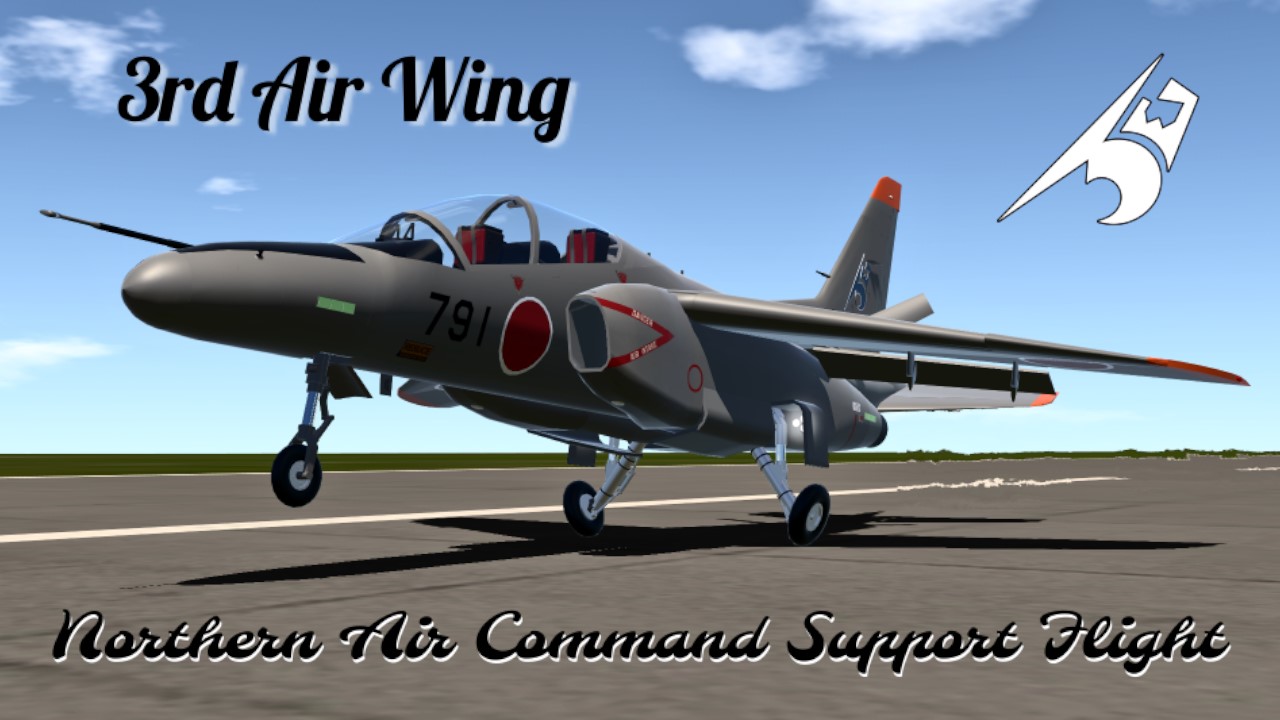 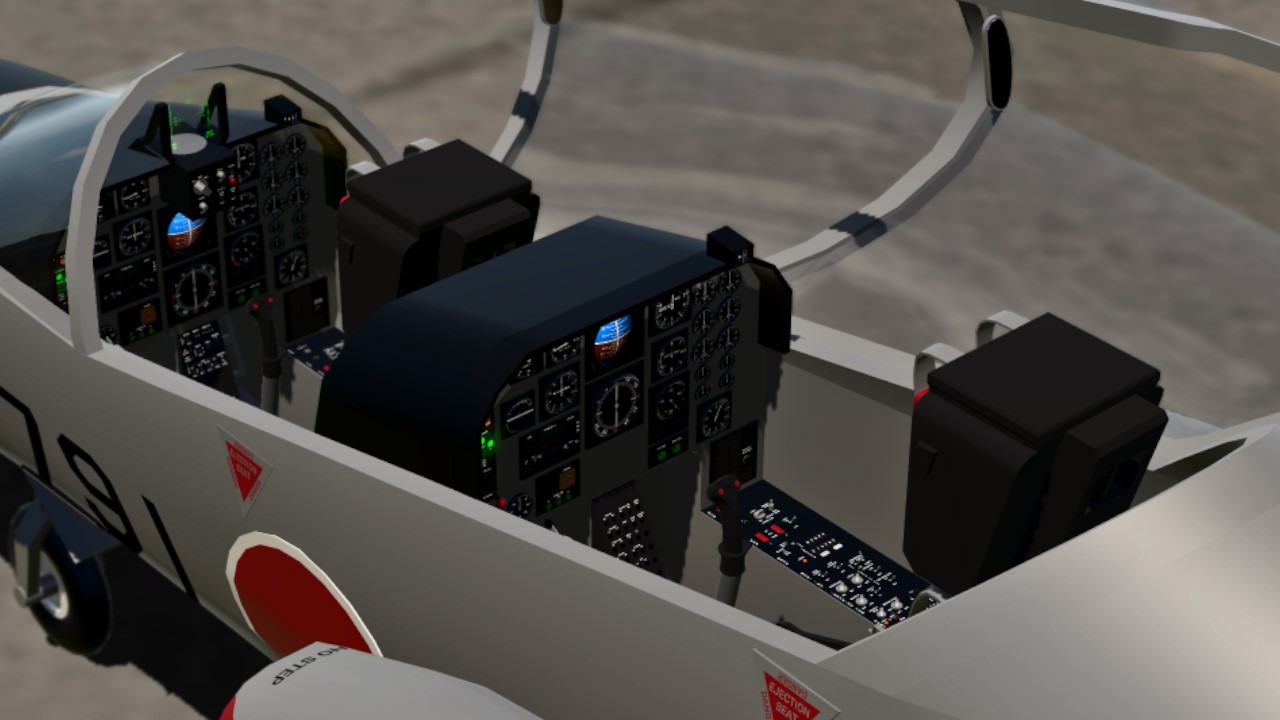 Photo by me at Misawa air base.

A trainer with outstanding flying qualities and agility

The T-4 Intermediate Trainer was developed, thanks to the dedication of the Japanese aerospace industry , as the successor to the Japan Air Self-Defense Force’s T-33 Jet Trainer.

One of the main features of this trainer is its adoption of a transonic airfoil. Its realized outstanding flying qualities and agility at speeds up to transonic range and enabled elementary-level trainees to transition smoothly to advanced-level fighter training courses.

Furthermore, the weight of the aircraft has been reduced by using a carbon composite material for the vertical tail, ailerons, rudders, etc.

The Northern Air Command Support Flight is a unit of the Japan Air Self-Defense Force based at Misawa Air Base in Aomori Prefecture. Under the authority of the Northern Air Defense Force, the flight operates Kawasaki T-4 aircraft. 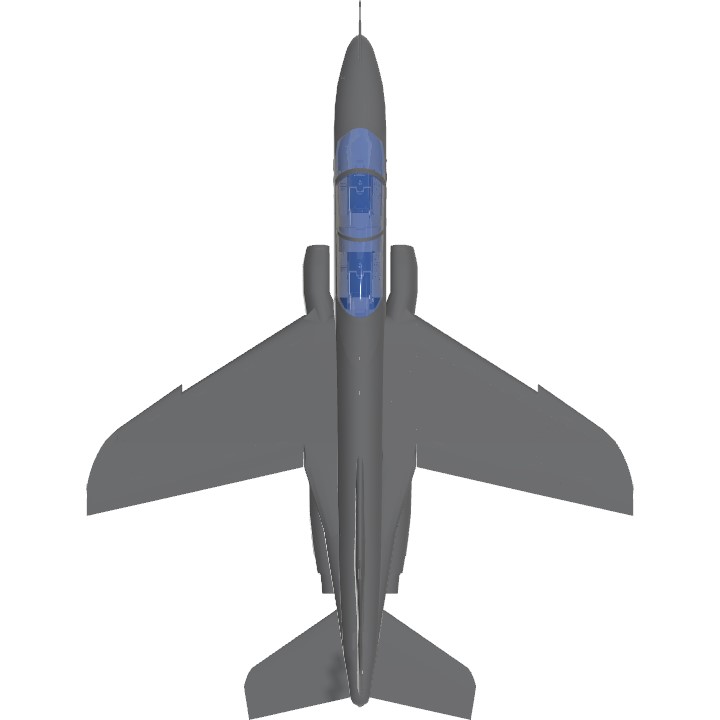 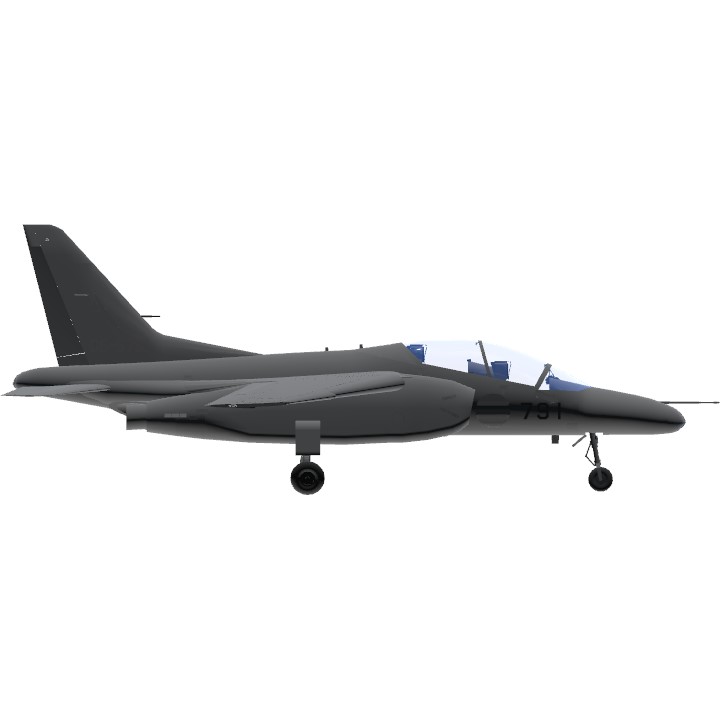 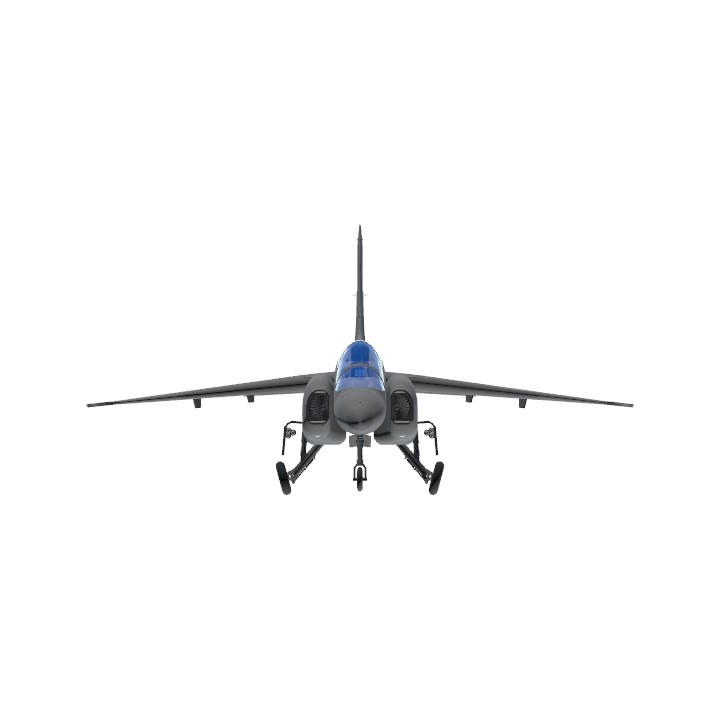