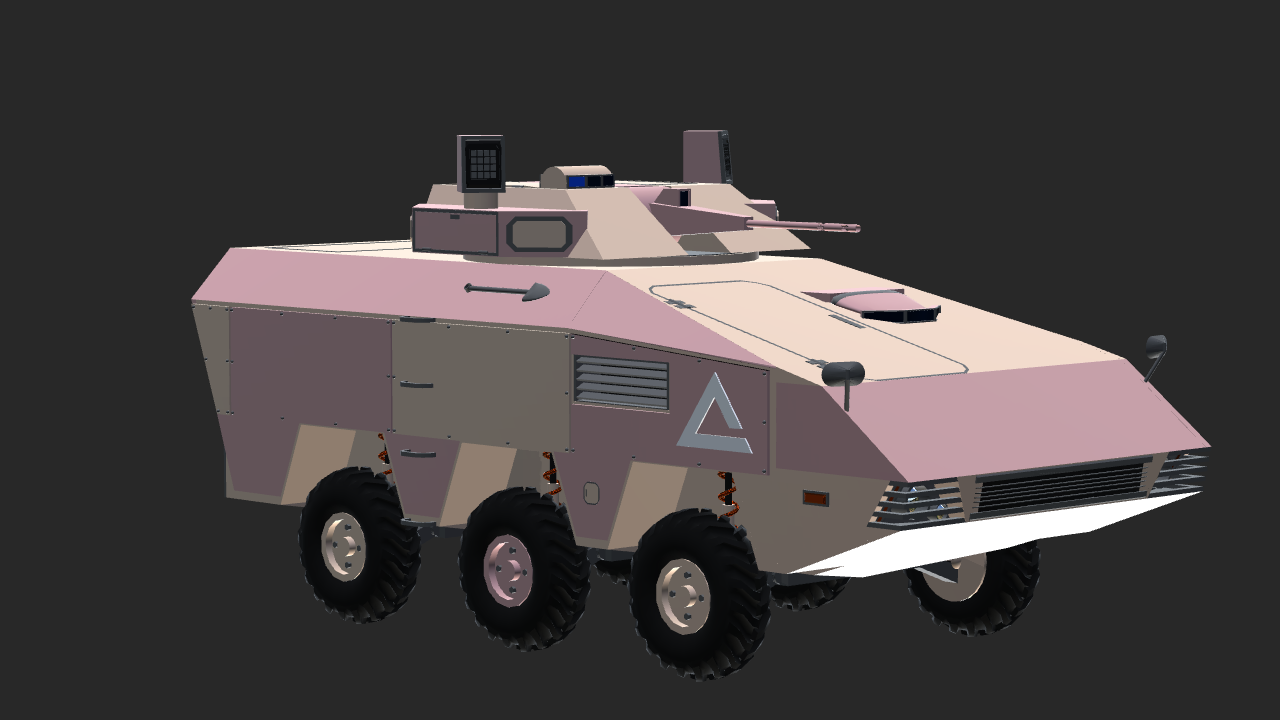 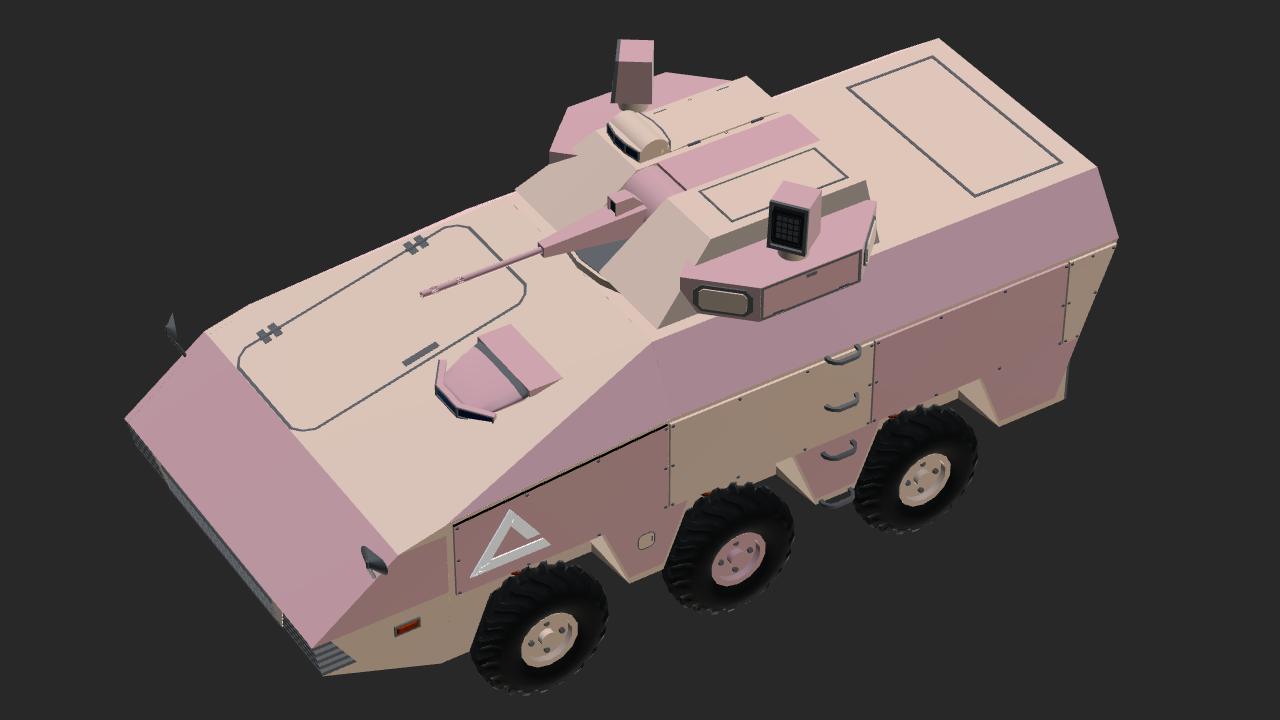 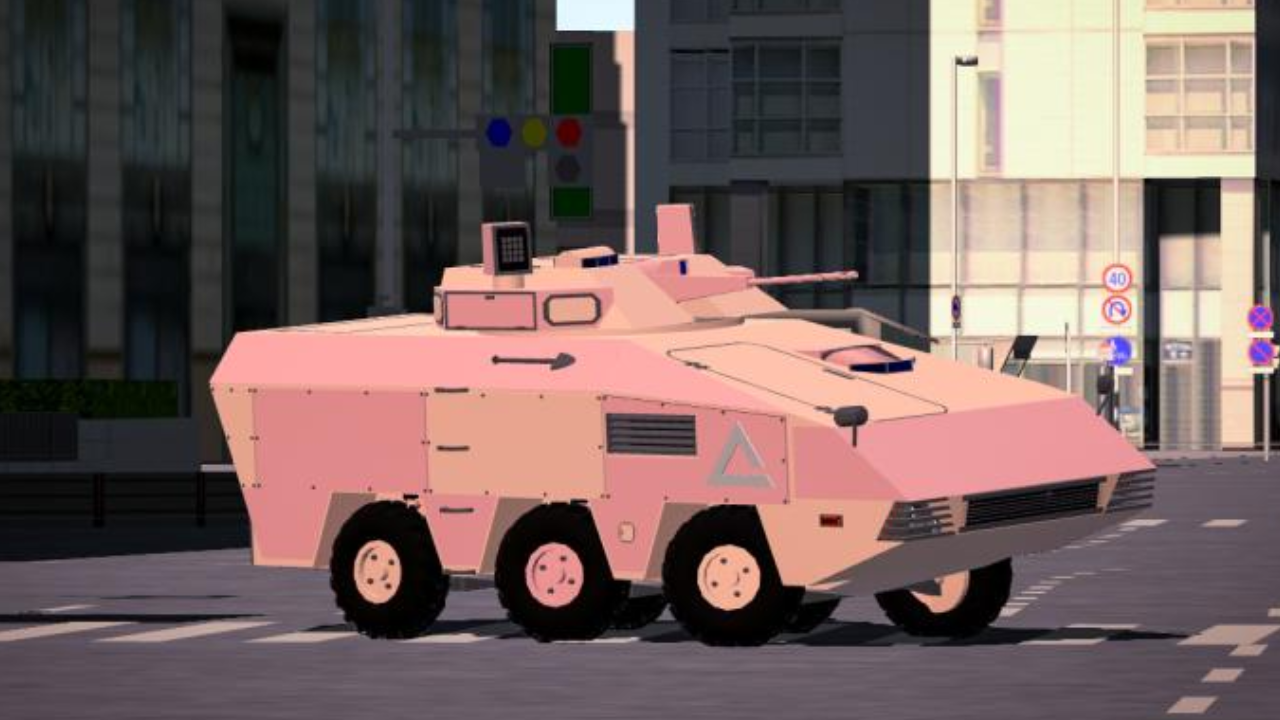 due to cockpit swapping, unfortunately you had to
reassign the wheels to the engine block. Sorry for
the inconvenience!

Once i was strong, i protected my friends.
I fend off attacks, saving my friends.
Alas, time has passed, warfare has changed.
Let my knowledge of the battlefield guide you towards victory.

The SPV-07A1 Serval Mk.II is a new line of multipurpose platform of a prolonged development designed to replace the first generation Serval, and to complement other ground units in term of forward observation.

A Replacement for the Fastback Fast Attack Vehicle was proposed in 2010 with the emphasis of C4I systems in preparation for future combats. The development began later that year and a working prototype was operational by June next year. Halfway through the development, the program was put on hold after an option for mounting a better surveillance system on already existing Fastback chassis was considered favorable, but the Fastback being a light duty platform, it was noted that the weight from the mounted equipments put large amount of strain to both the suspension and the transmission, causing multiple breakdowns, and the large optical modules raised the vehicle's center of gravity significantly higher. The company seeking possible export customers, decided to continue the program. The Army still wanting a better platform, managed to secure a contract for a 300 LRIP models, but sudden design changes are issued after a scandal involving the Aleutzian design bureau lobbying the Paternian Army on a tri nation project which was originally intended to replace the Fastback FAV. The new design emphasises greatly on modular designs, in case if the Syllixian Armed Forces stopped import of both Paternian and Aleutzian equipments. A bigger chassis with 4 wheel steering was proposed, with active hydropneumatic suspension used to provide better mobility over uneven terrains. A 2.5m turret ring was added with removable cover to accomodate either manned or unmanned turret depending on the mission requirements, and a chassis small and light enough to be air droppable from a cargo plane enabling quick deployments and ease of travel between alleyways. and a better camera system mounted on a telescoping base enables the vehicle to look over most houses with ease, and to peek over covers without exposing the vehicle. The vehicle sports a 30mm chaingun, and an option to mount ATGM launcher but at cost of reduced ammo load for the 30mm chaingun. a manned turret sporting the 150mm smoothbore cannon was proposed in 2035 to phase the SEPT-07 series into a wheeled platform. A dedicated variant for a command vehicle replaces the weapons with turret with equipment enabling the vehicle to work as a Forward Command Post, a light artillery variant was proposed to use the turret from the SEPT-07A5M4 as an intermediate platform between the towed artillery guns, and heavier SPGs.The armor modules are rated to provide protection up to 14mm shells from the front, and 12.5mm shells from the sides, V-shaped underside offering better protection against landmines or IEDs, and the option to mount different armor modules, the vehicle provides wide array of flexibility.

SPV-07 is currently in service with atleast five different countries 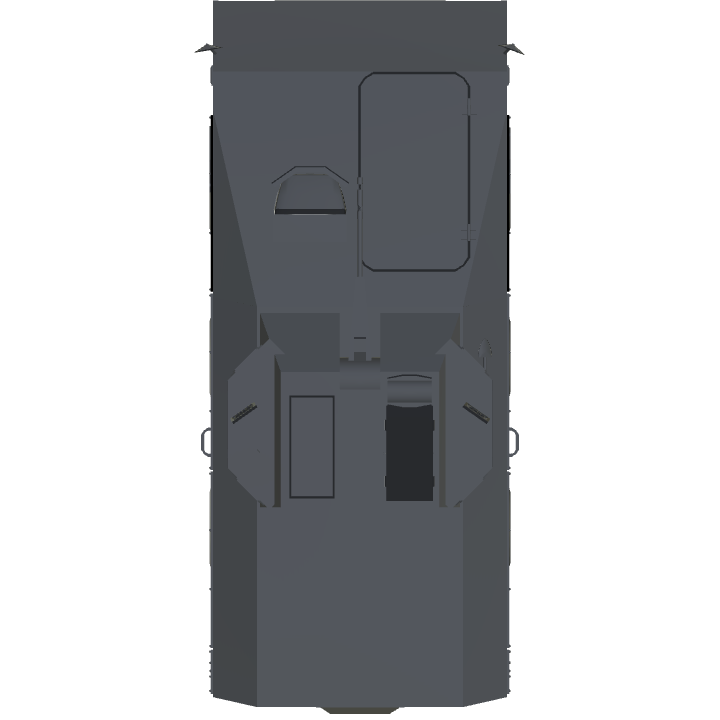 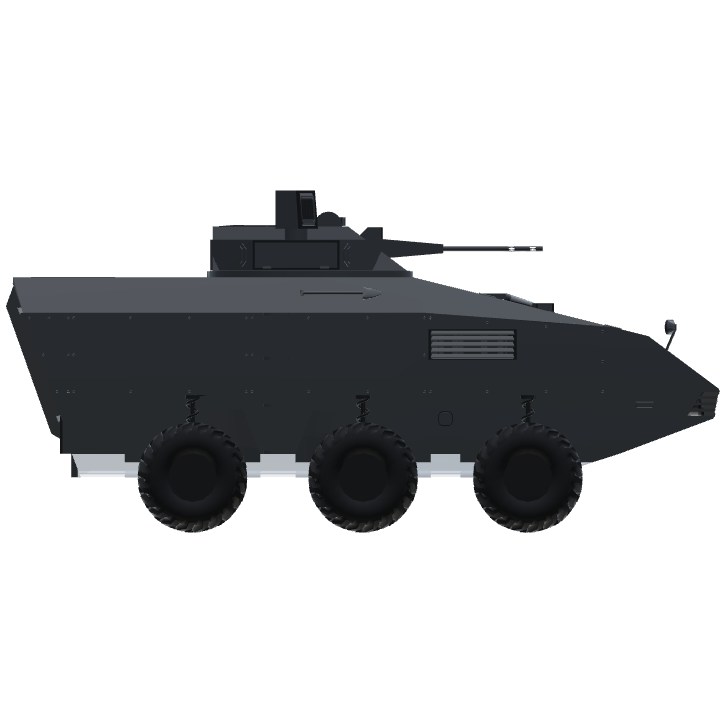