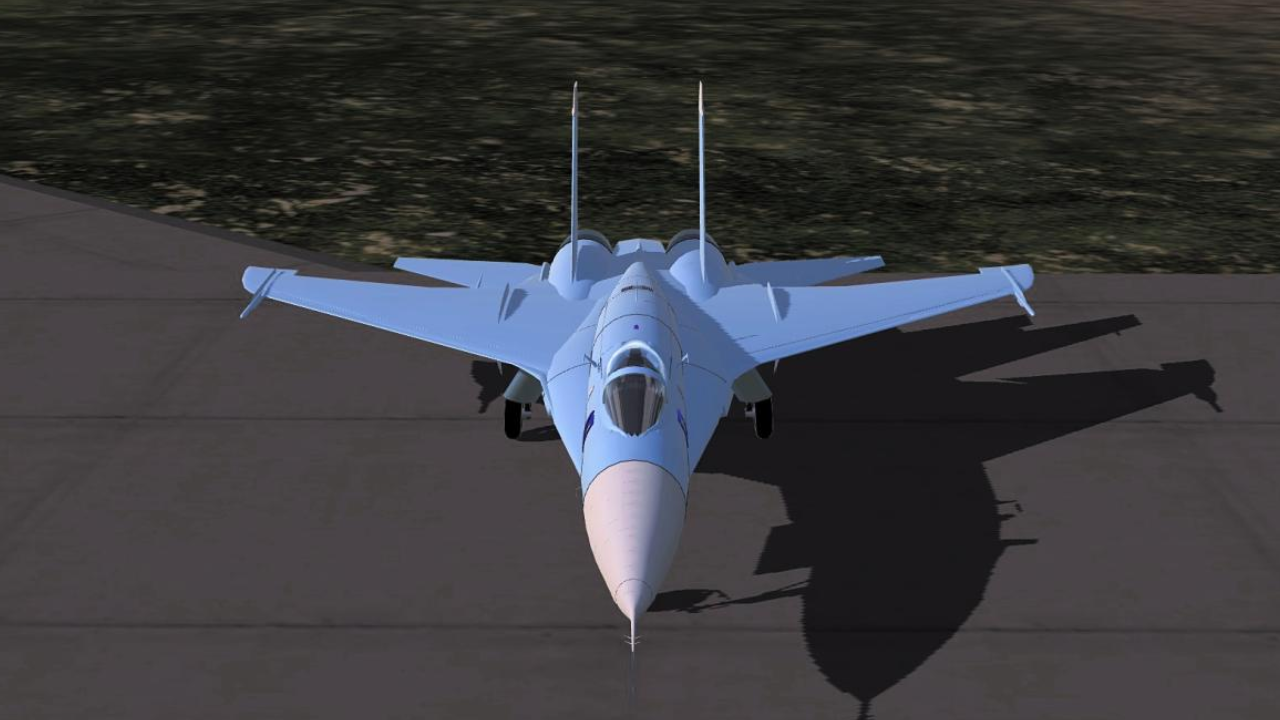 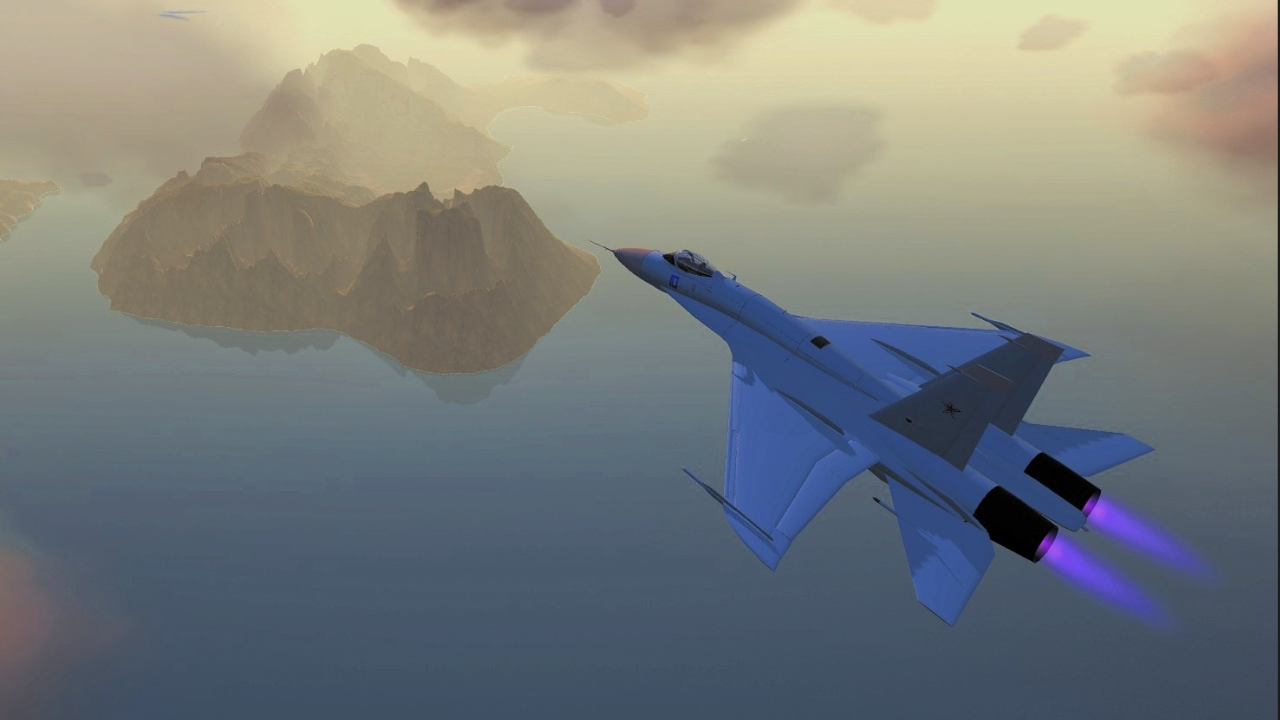 So its done, the Sukhoi T-10-1. I started this project over a month ago but here it is. The first flying protoype of the SU-27. The aircraft started of as a pain in the butt because it was quiet hard to find any pictures. Luckily I contacted the museum where this plane is located and they sent me a few pictures + a link with a bunch of closeup shots of the T-10-10 (this one is a bit different but nearly identical).

I tried to make this as close to the real one as I could, I think I did a fairly nice job on that. It's still a bit rough around the edges but that'sokay.

I'd like to give ZWLenning a big shout-out for fixing this plane. Before he used his magic on this aircraft it flew like a drunk seagul trying to imitate a RC plane...

Some of the things he changed:
Fixed acceleration (Realistic jet engines)
Changed the drag for almost the whole plane
Added airbrakes
Yaw problem when taking off
Fixed my noob ailerons
Made the trim more precise
Increased stability
Basically he made this whole aircraft a lot more realistic.
So please go check him out :)

Also a shout-out to the SPCS Discord for helping me out with some other small issues I met down the road. 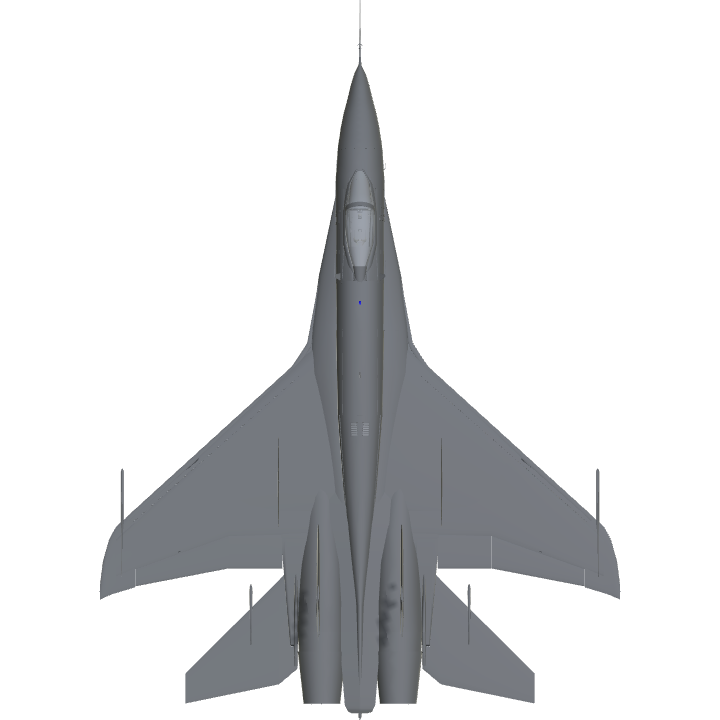 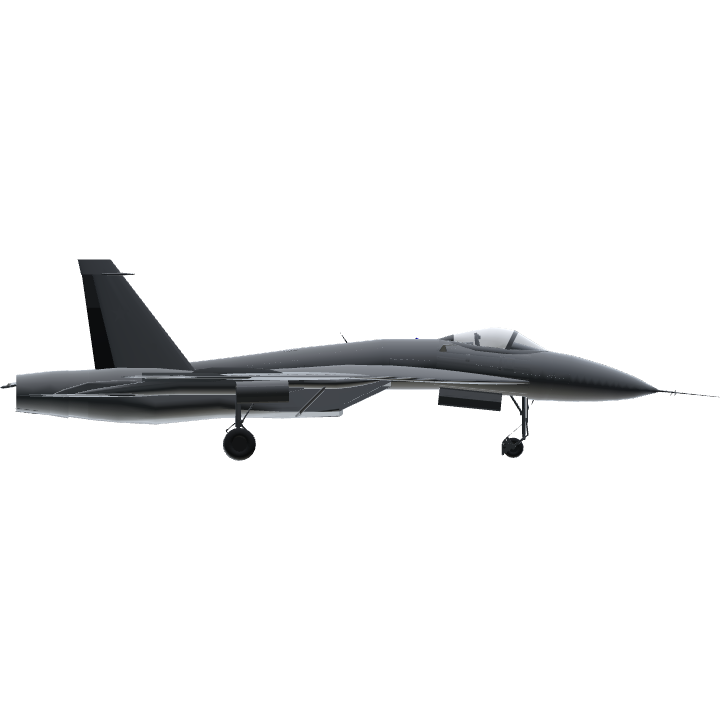 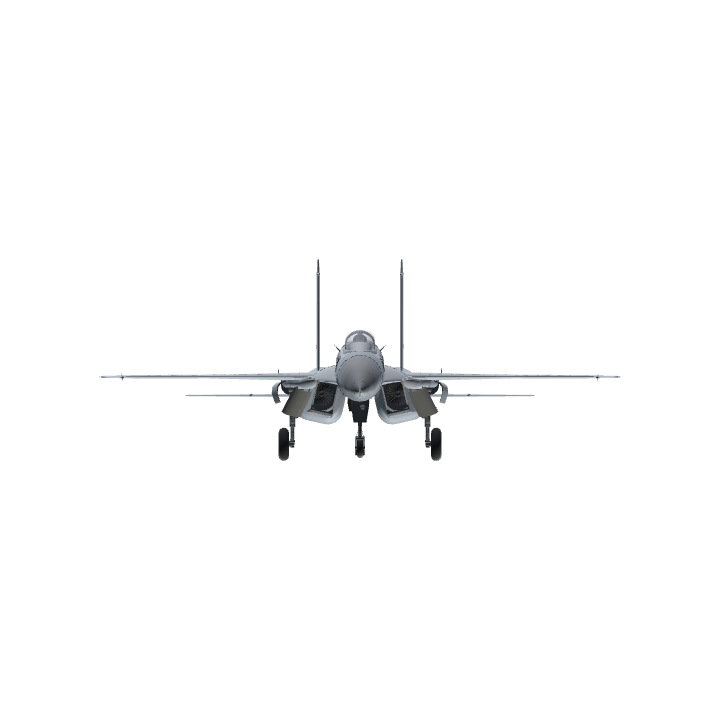