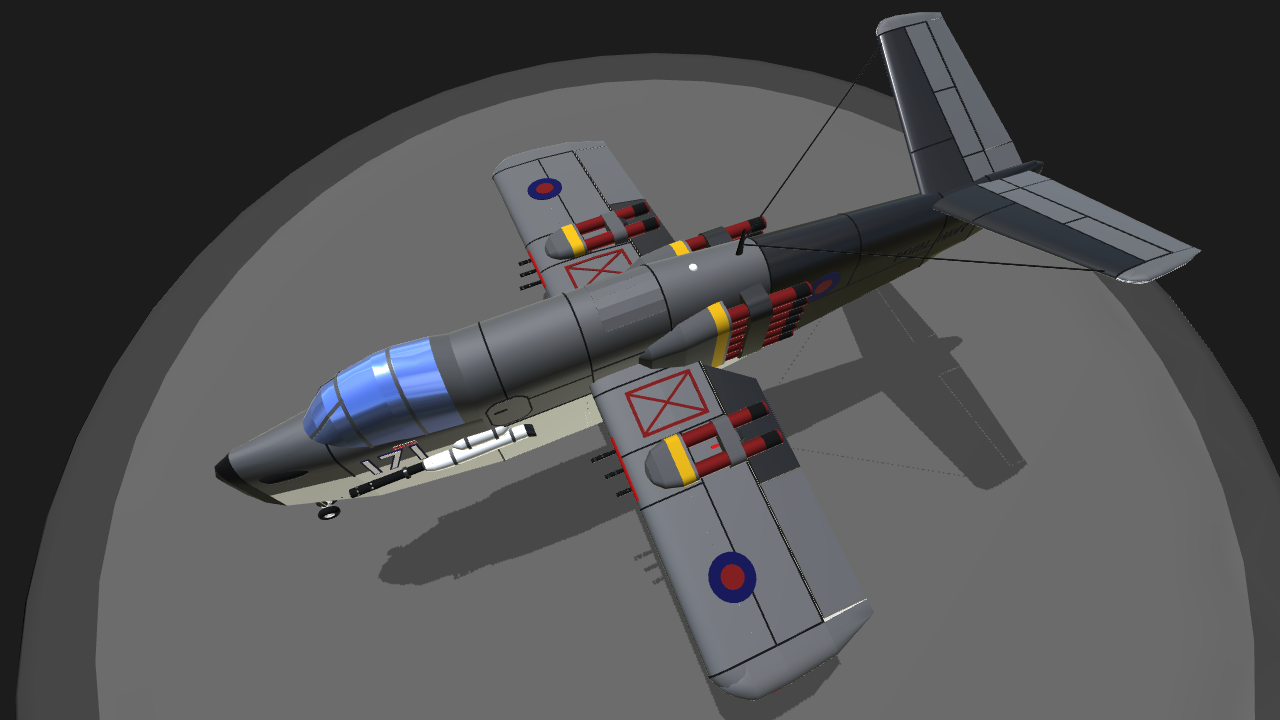 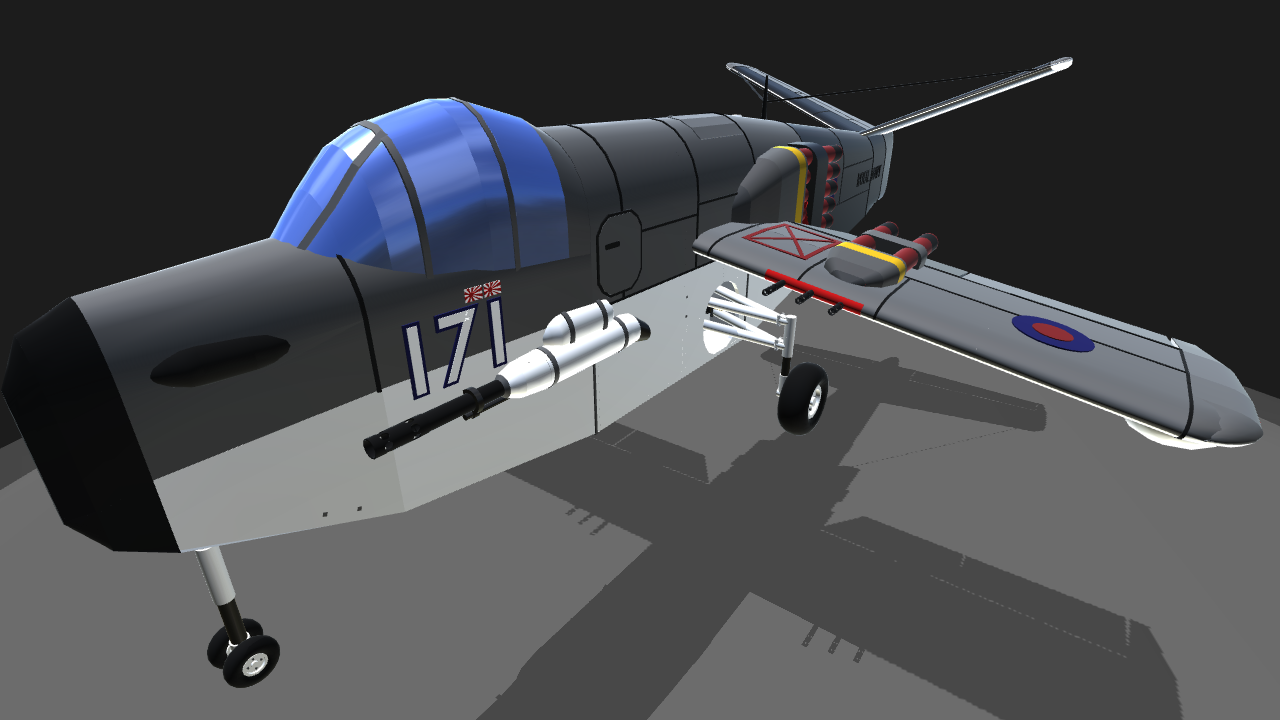 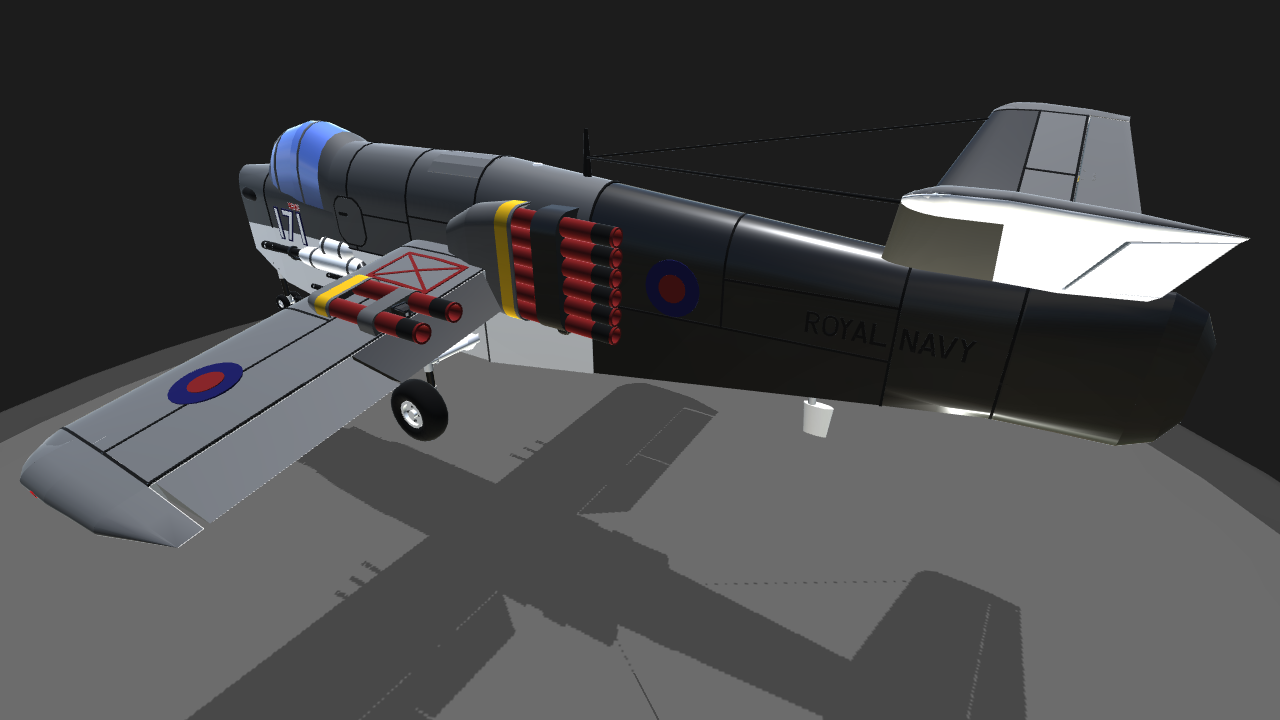 So following on from the Vulture, SR where approached by the MOD to utilise captured German rocket technology to create a Heavy Rocket Fighter.

SR stripped the vulture of unecessary weight (float mechanism etc), fitted new more streamlined wings, new tank killer cannons and their experimental rocket systems as well as changing a number of panels to stainless steel in order to withstand the heat of the rocket exhaust.

Now the important part, rockets need to be selected on the ground attack screen, i then hold left Alt (my key binding for firing rockets) until all 12 main rockets have fired, it will yaw as they fire unevenly, use yaw to steer. Ag7 will jettison these rockets either when you fancy it or when they run out of fuel after 300 seconds, they have their own parachute to help seperate from the aircraft (and sometimes they form pretty patterns in the sky if they are still under power). If you are too far from home you can either land on the water (it is a flying boat afterall) or activate Ag3 and then left alt again to fire the secondary boosters, Ag6 will jettison these as required. Brake activates the airbrake and the wheel brakes.

Thanks to WNP78 for his assistance on xml (if it wasnt for him the rockets would blow up after 20seconds, which was terminal for the plane) and EternalDarkness who kindly tested the design and suggested improvements (such as better glide, secondary rockets, jettison ability etc) 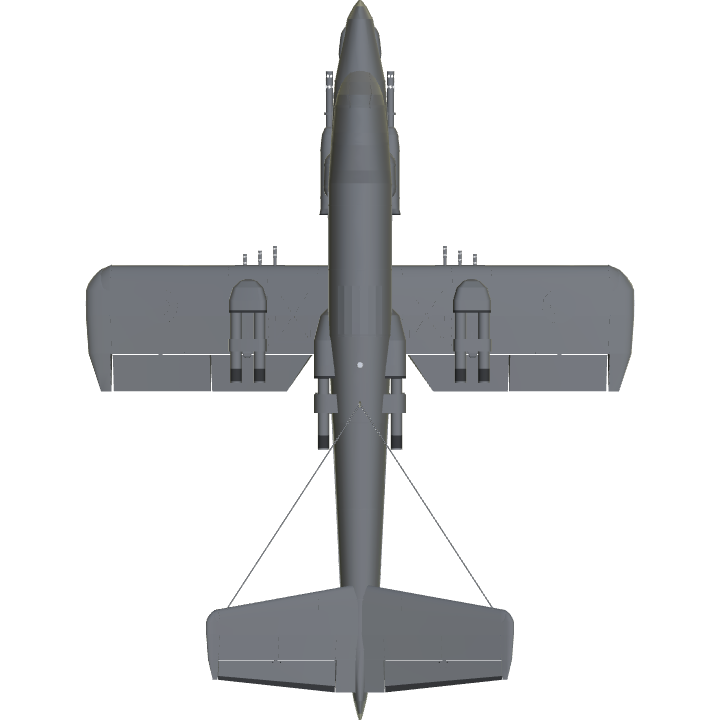 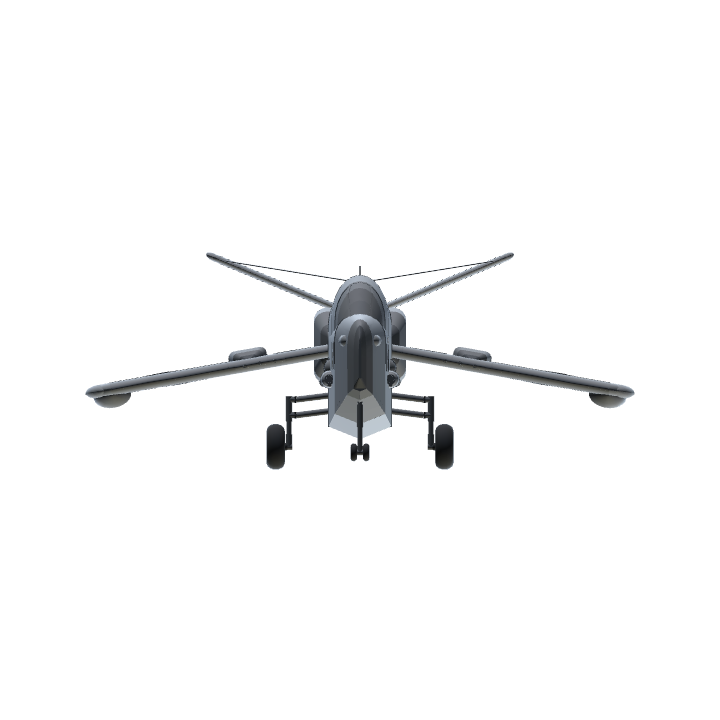