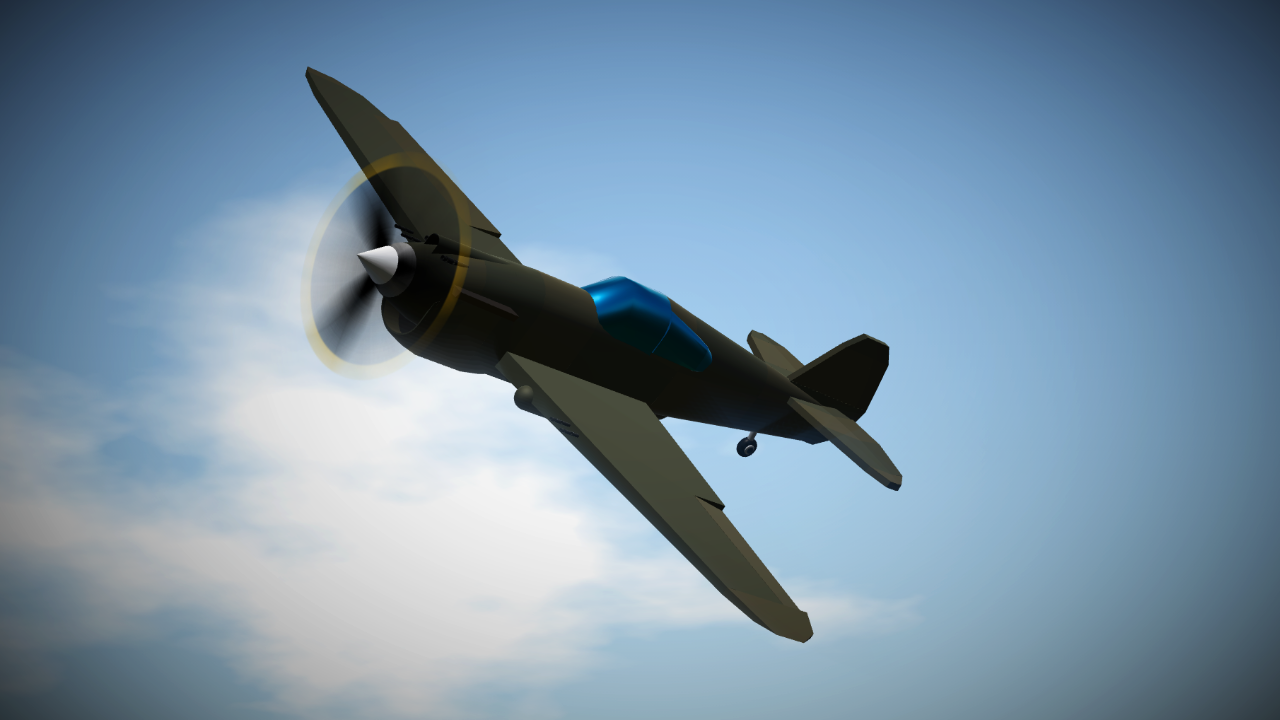 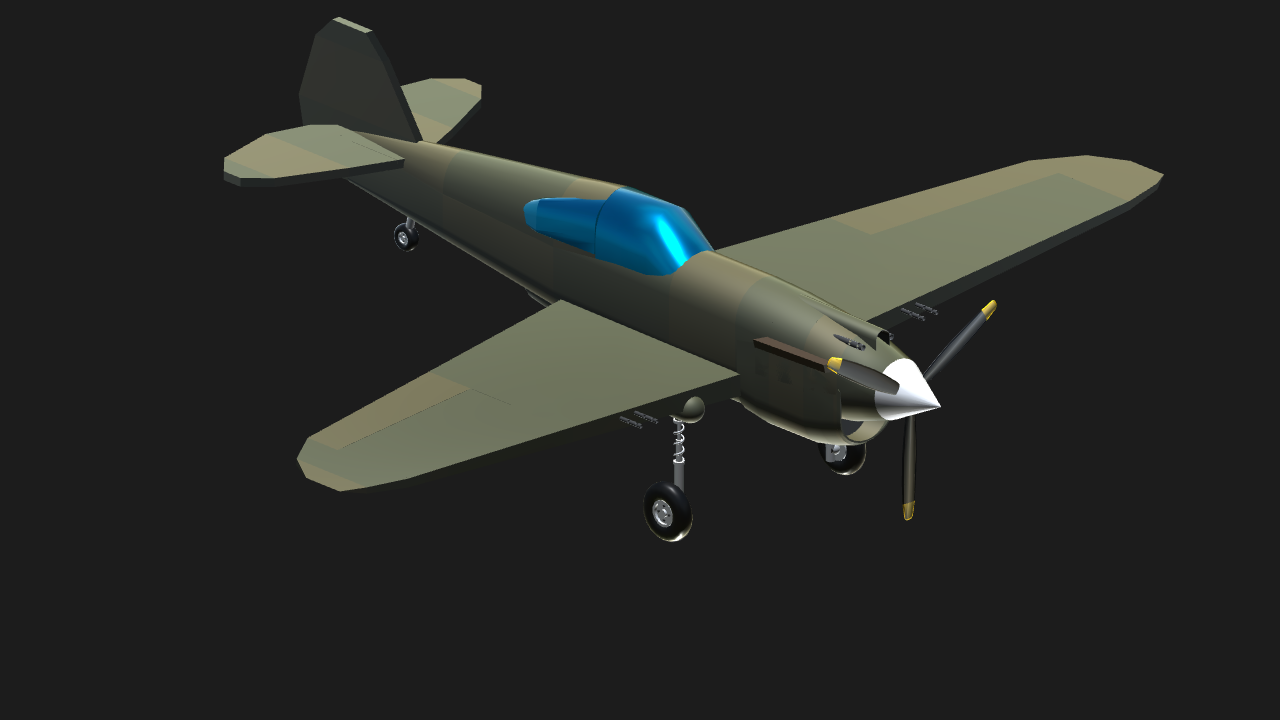 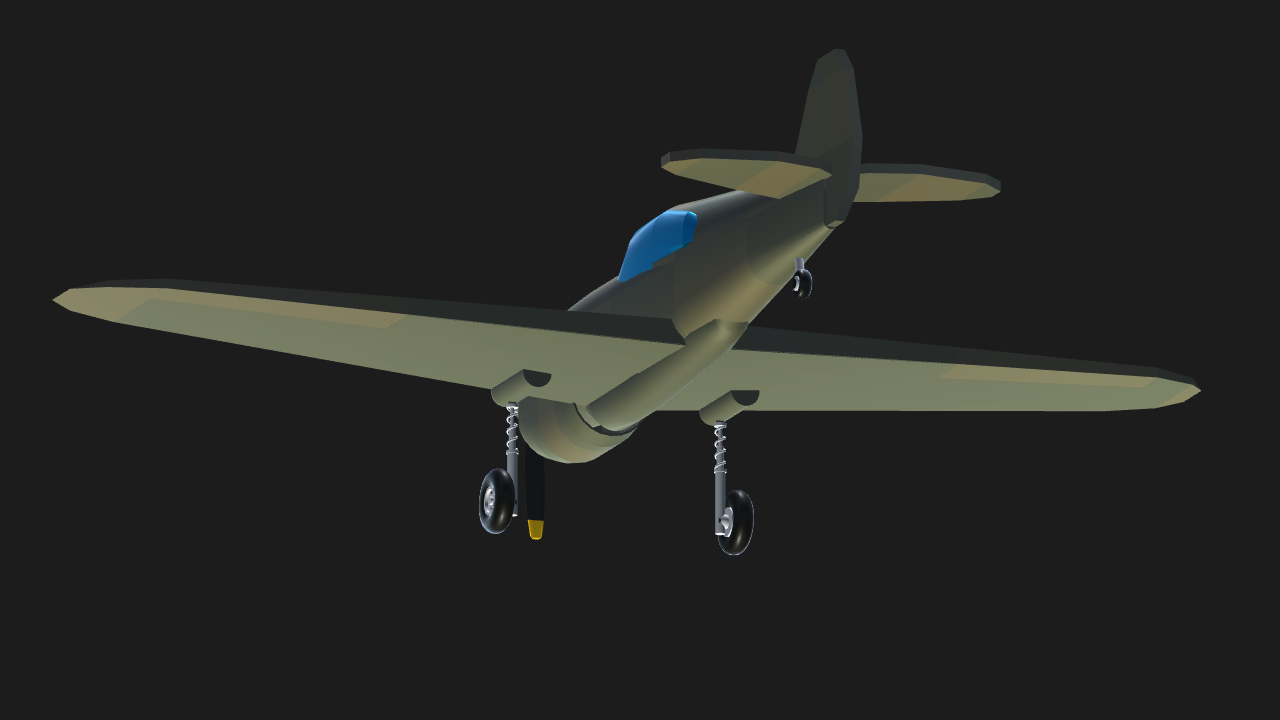 it has realistic flight characteristics according to the P-40C
.
While slow, it's a mean surprise to any japanese fighter it can shoot at.
armed with 4 7.7mm mgs in wings and 2 12.7mm mgs in the nose it's still a fierce fighter despite not having the same armament as the later, faster, stronger, and tougher P-40's 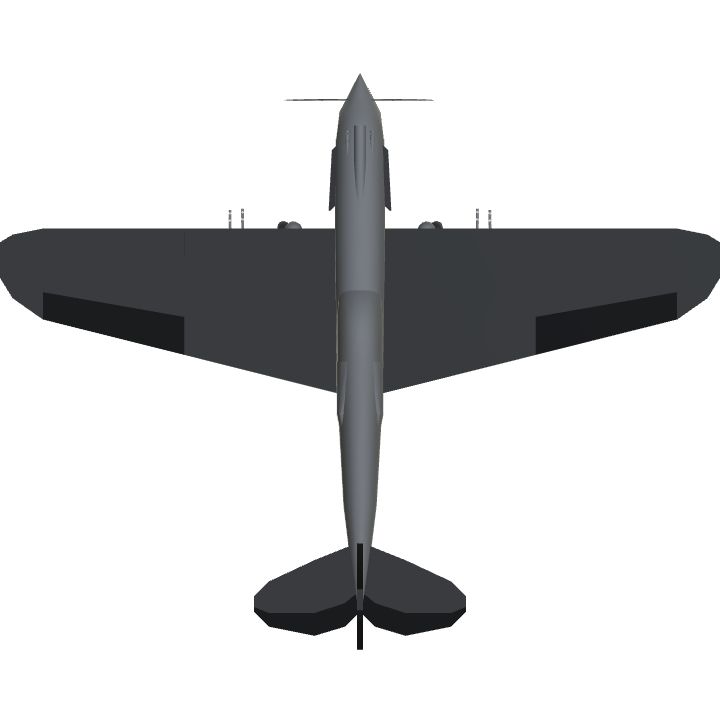 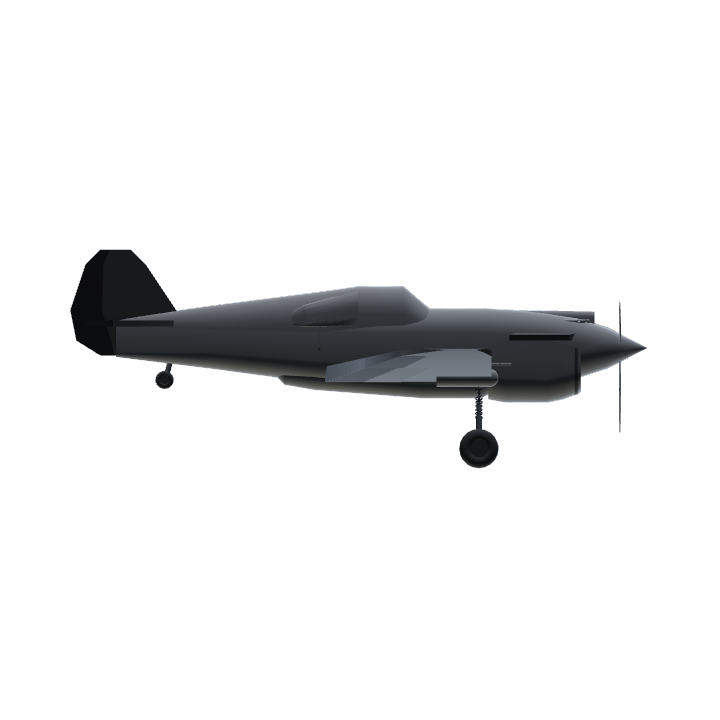 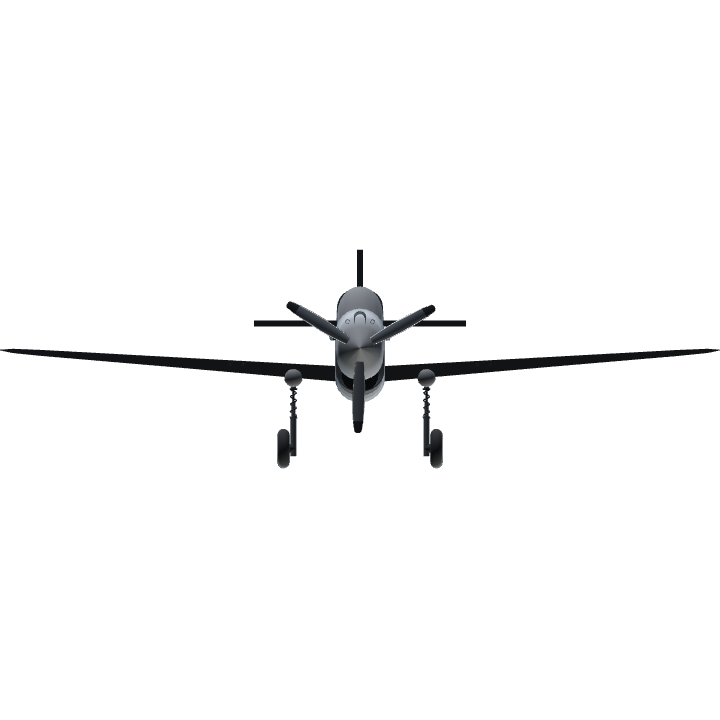