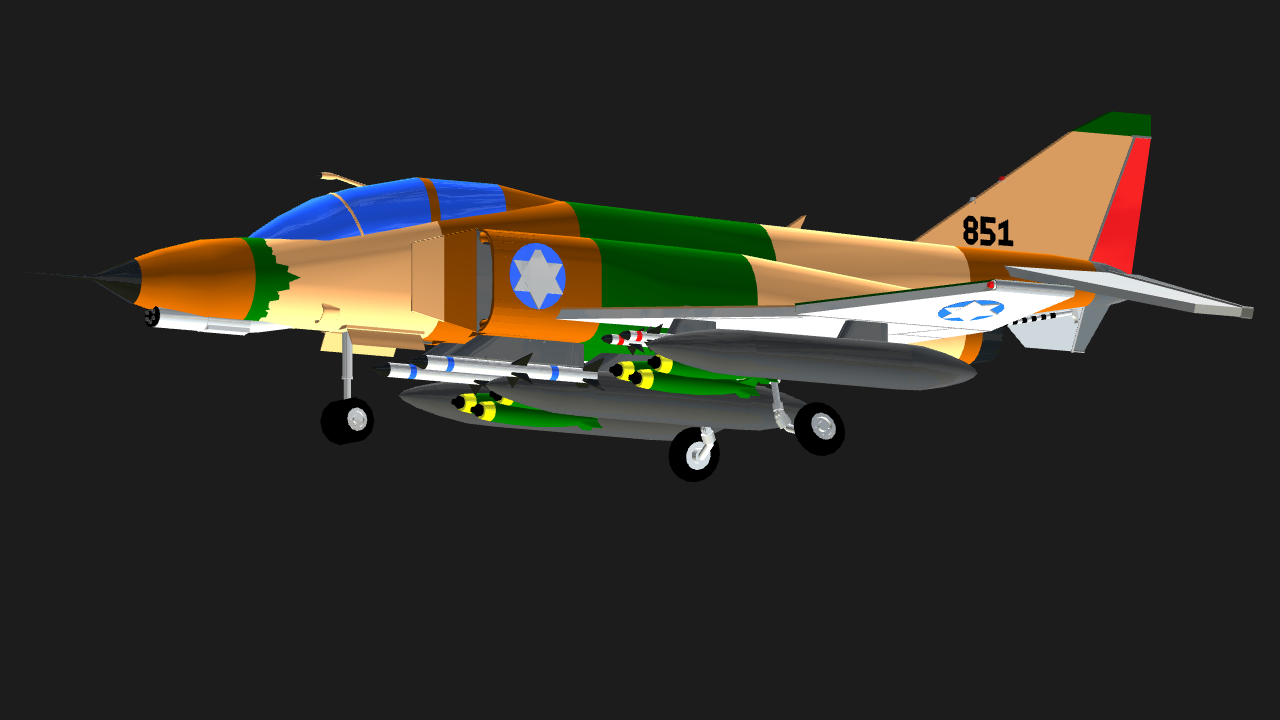 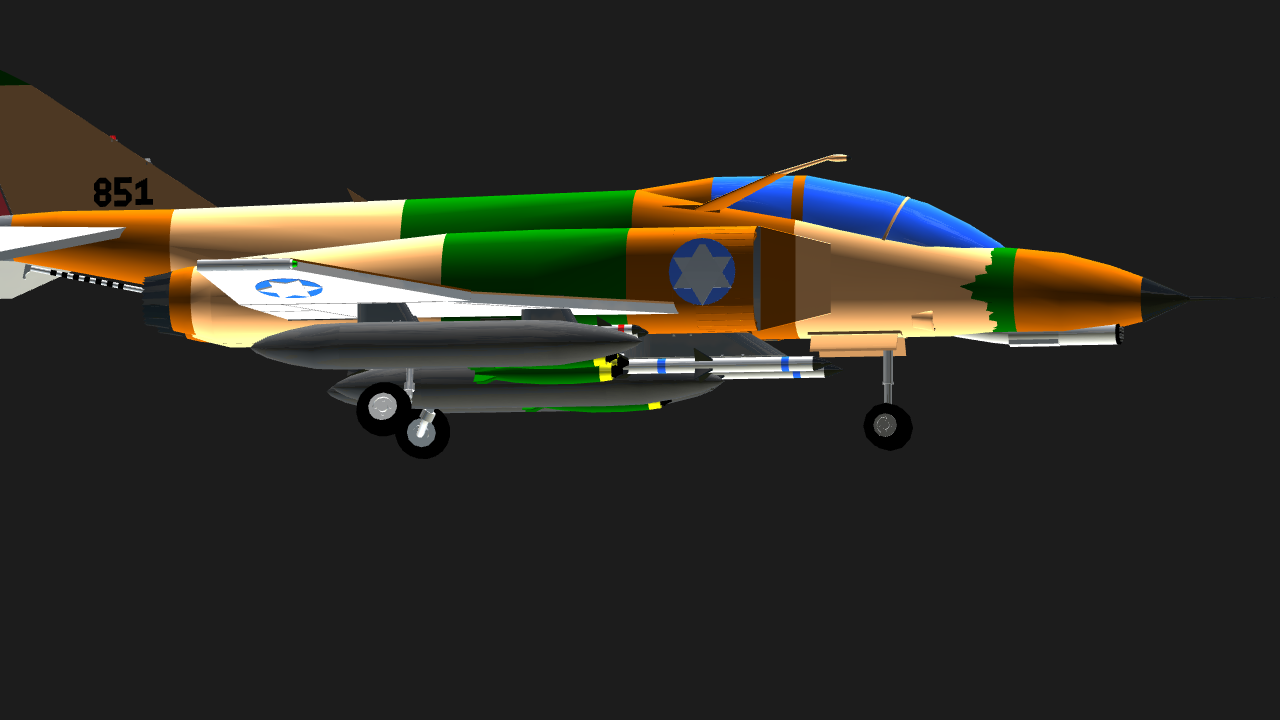 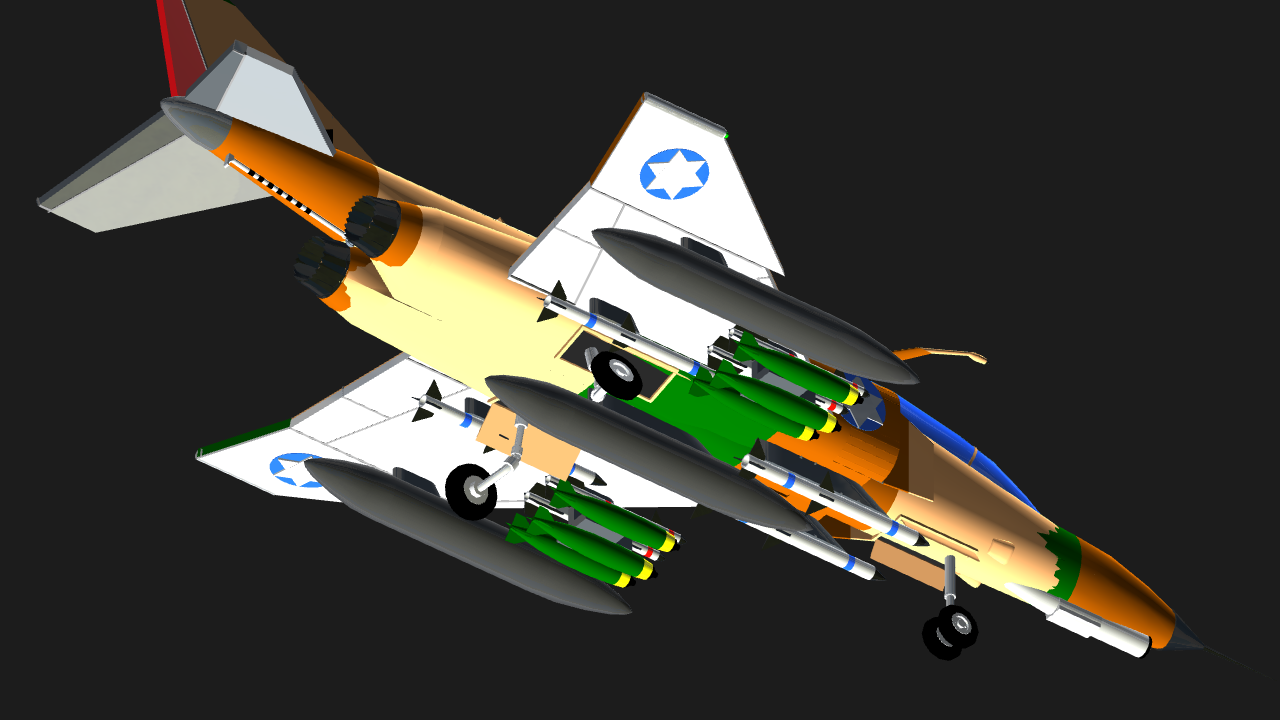 This is based on Rohan's F-4 Phantom II Except it has a few tweaks such as a fixed refueling probe, internal gun, a working tail hook, and a different livery, also, this aircraft has an infinite fuel tank, so yay.

The McDonnell Douglas F-4 Phantom II is a tandem two-seat, twin-engine, all-weather, long-range supersonic jet interceptor and fighter-bomber originally developed for the United States Navy by McDonnell Aircraft. It first entered service in 1960 with the Navy. Proving highly adaptable, it was also adopted by the United States Marine Corps and the United States Air Force, and by the mid-1960s had become a major part of their air arms.

Israel first expressed interest in the F-4 in 1965, but the U.S. was unwilling to provide them at that time. However, due to the embargo imposed by France after the Israeli preemptive strike during the 1967 Six-Day War, the U.S. government reconsidered and decided to offer the Israelis the aircraft.
The first aircraft delivered were F-4Es, provided under the "Peace Echo" program, authorized on 7 January 1968, by president Lyndon Johnson, and supported by Senator Robert Kennedy. About 220 F-4Es and RF-4Es were delivered to Israel between 1969 and 1976 under U.S. aid programs, and served with the Tsvah Haganah le Israel/Heyl Ha'Avir (Israeli Air Force). The F-4E was known as Kurnass (Heavy Hammer) in Israeli service while the RF-4E was called Orev (Raven). 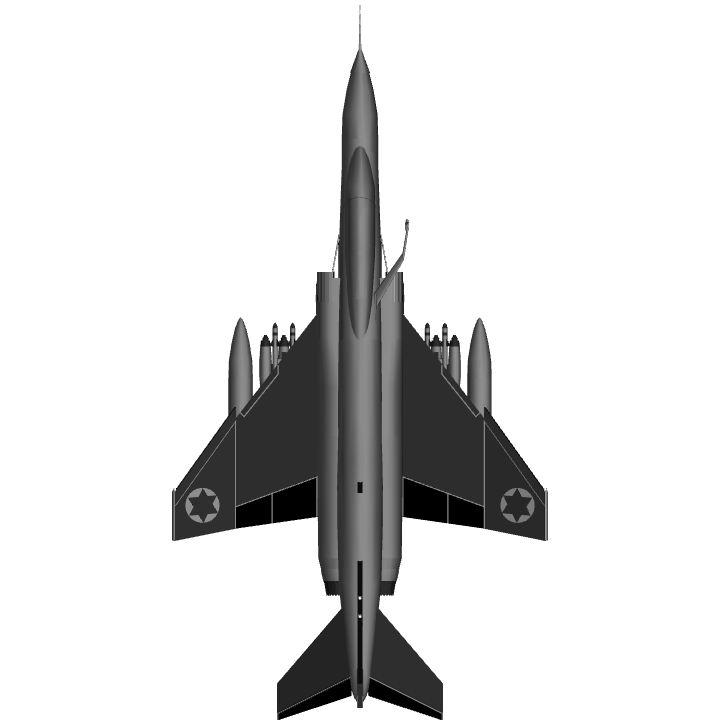 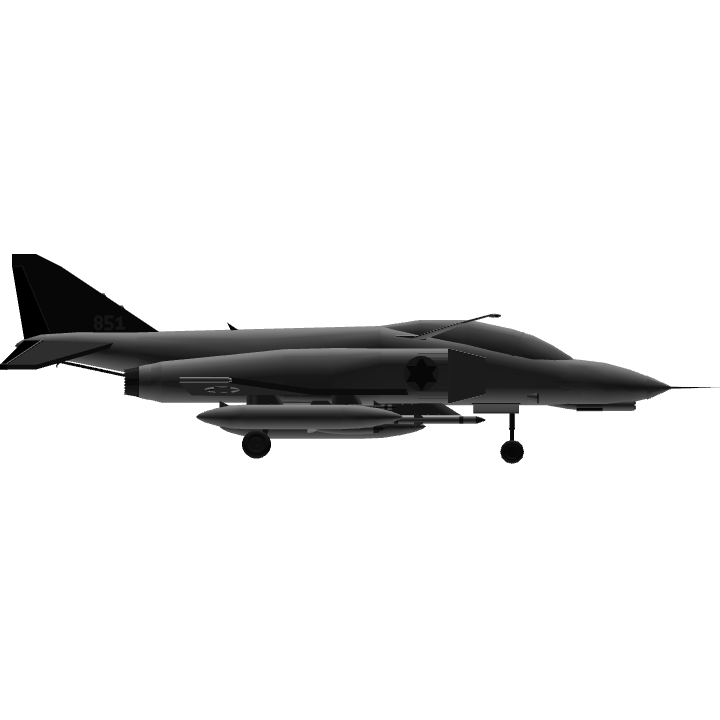 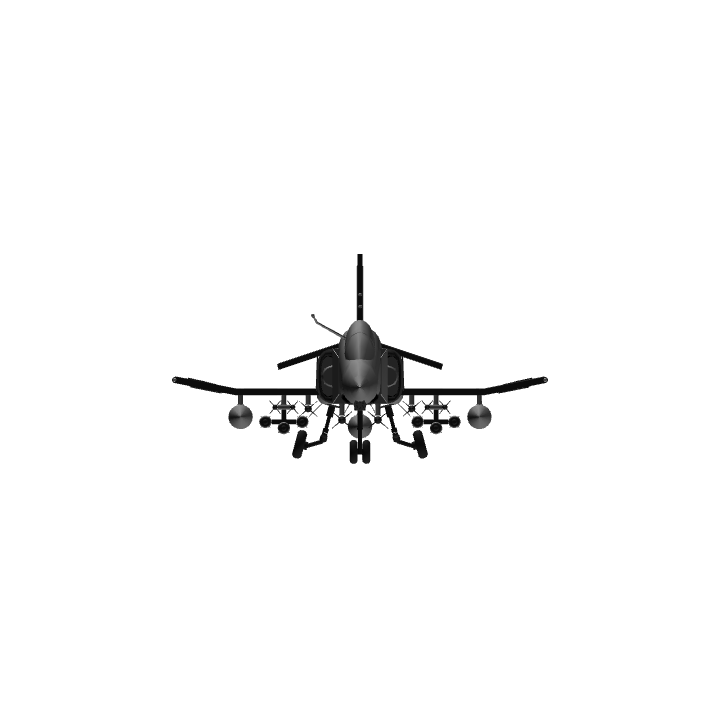