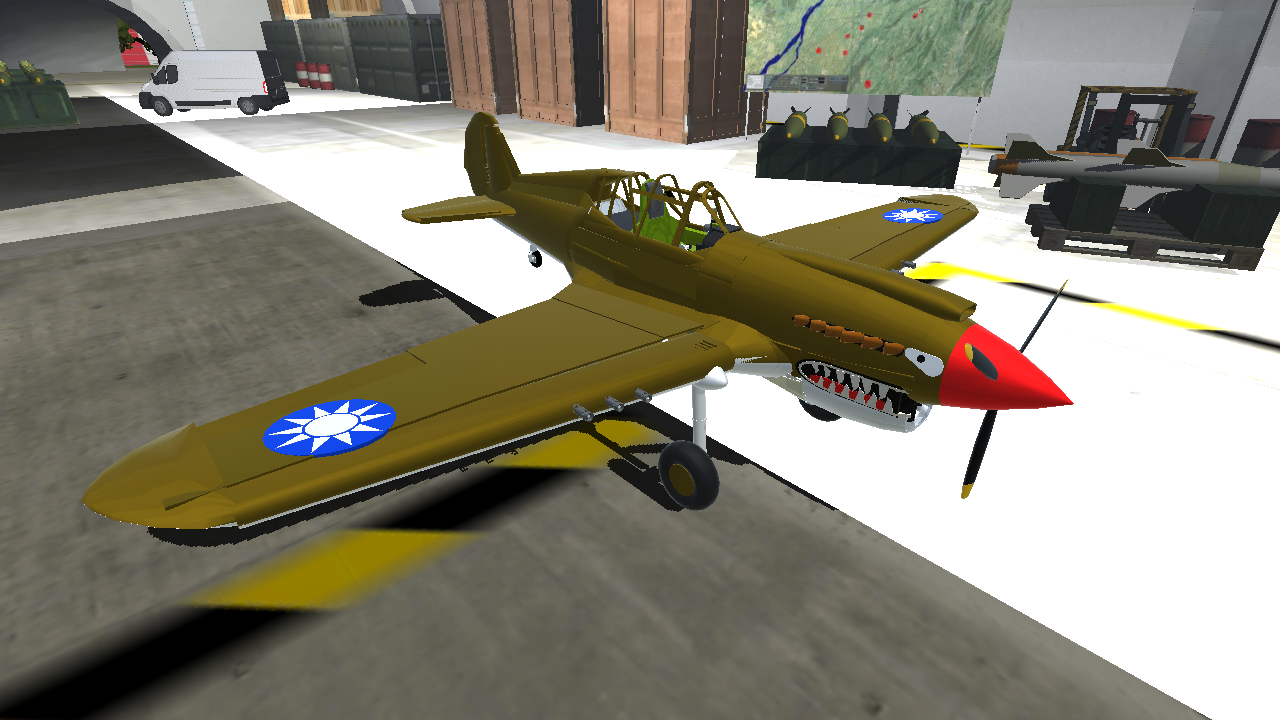 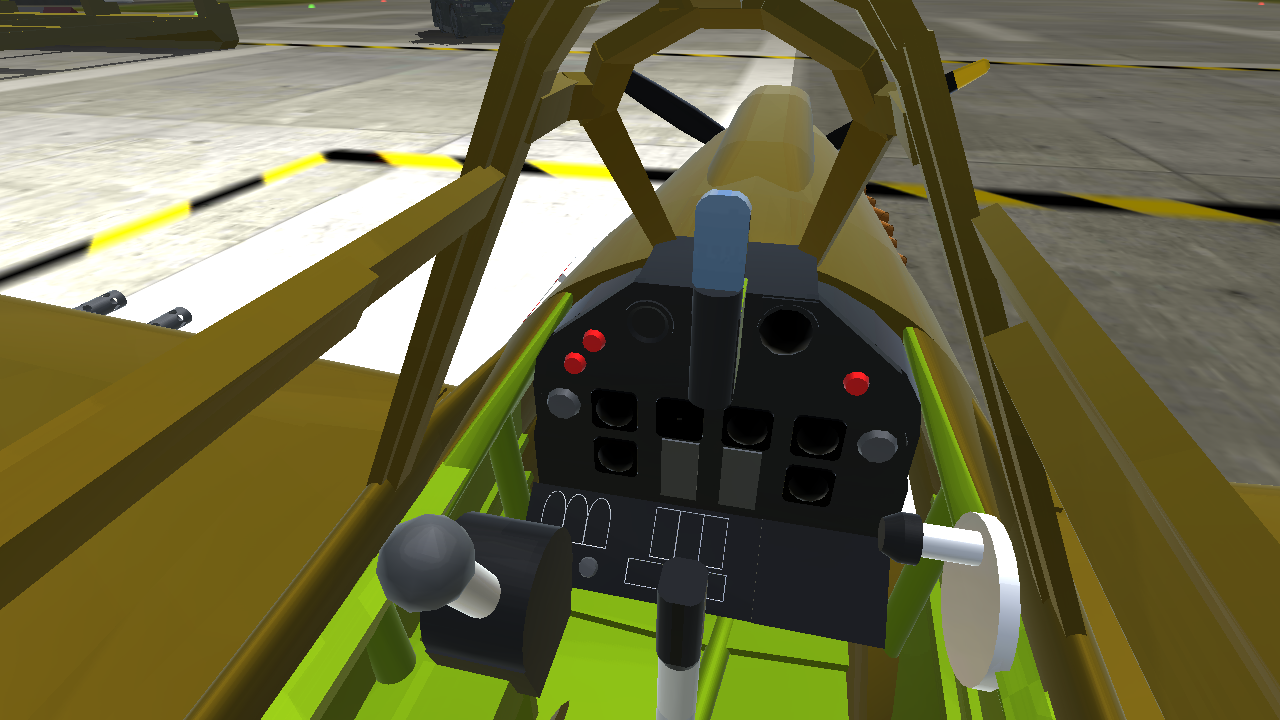 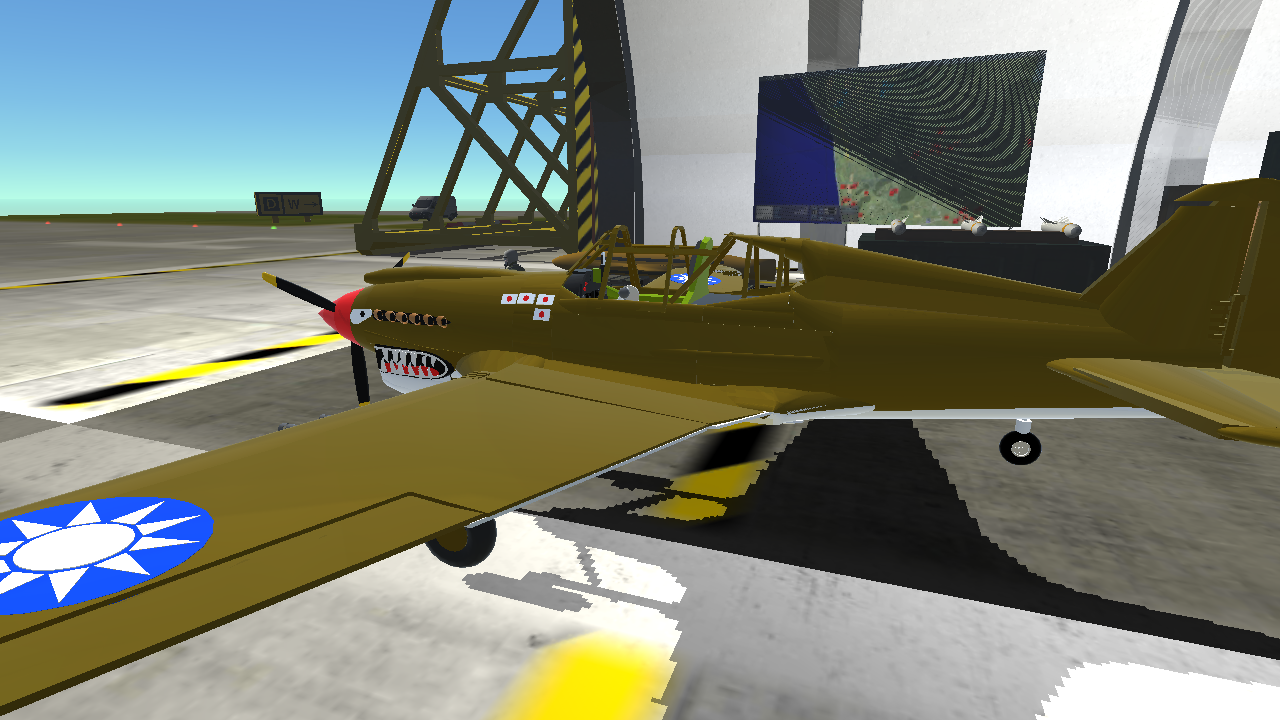 VTOL up for flaps

The Curtiss P-40 Warhawk is an American single-engined, single-seat, all-metal fighter and ground-attack aircraft that first flew in 1938. The P-40 design was a modification of the previous Curtiss P-36 Hawk which reduced development time and enabled a rapid entry into production and operational service. The Warhawk was used by most Allied powers during World War II, and remained in frontline service until the end of the war. It was the third most-produced American fighter, after the P-51 and P-47; by November 1944, when production of the P-40 ceased, 13,738 had been built,[4] all at Curtiss-Wright Corporation's main production facilities at Buffalo, New York.

The First American Volunteer Group (AVG) of the Chinese Air Force in 1941–1942, nicknamed the Flying Tigers, was composed of pilots from the United States Army Air Corps (USAAC), Navy (USN), and Marine Corps (USMC), recruited under presidential authority and commanded by Claire Lee Chennault. The shark-faced nose art of the Flying Tigers remains among the most recognizable image of any individual combat aircraft or combat unit of World War II. 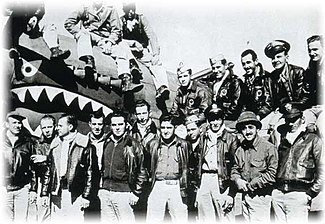 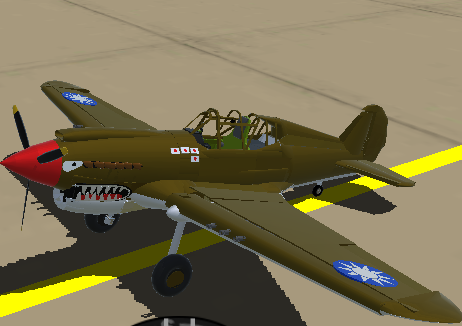 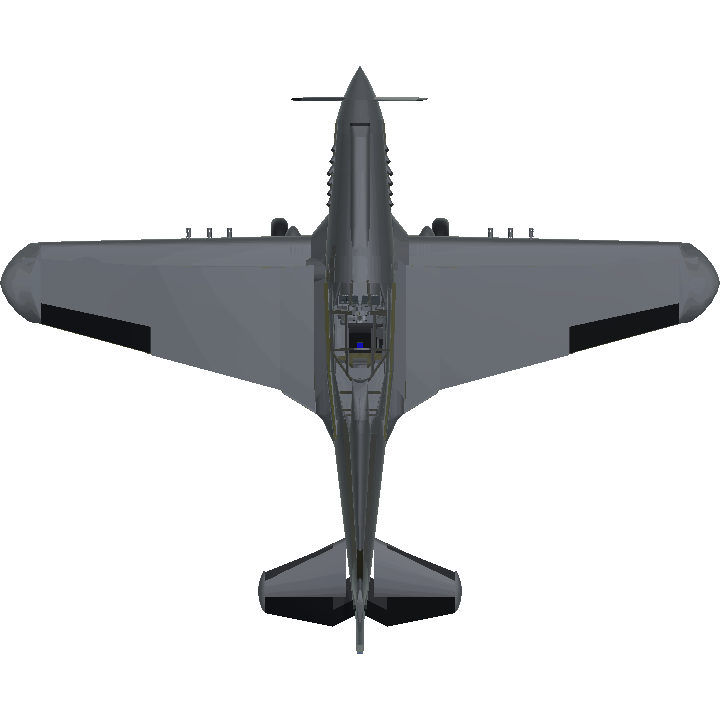 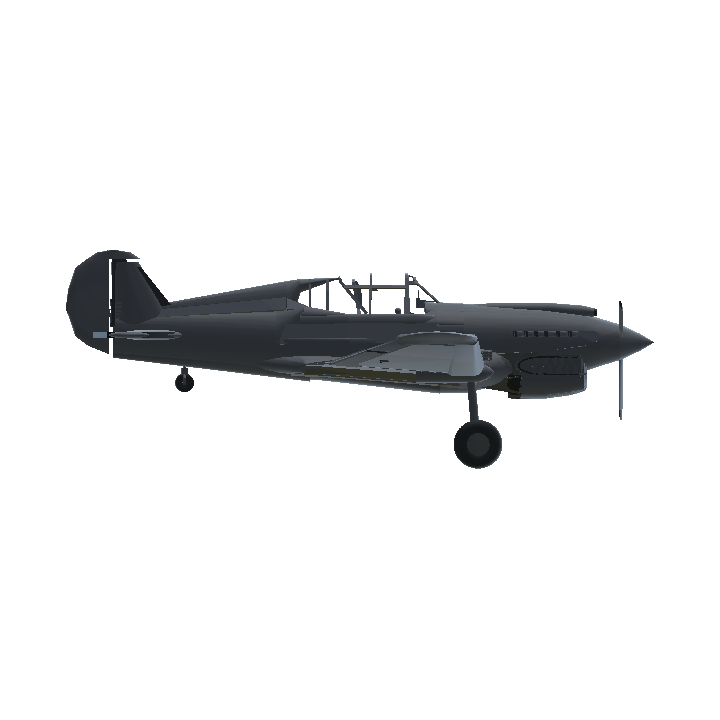 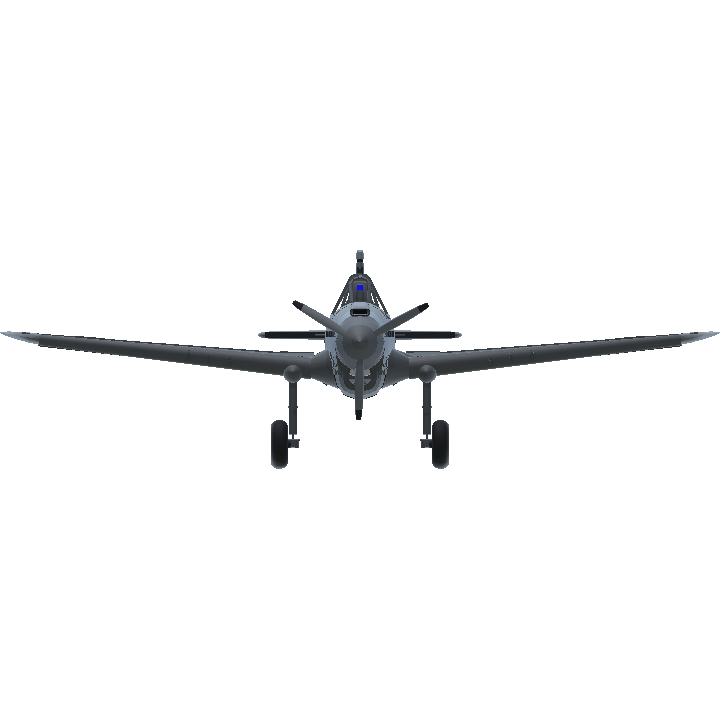