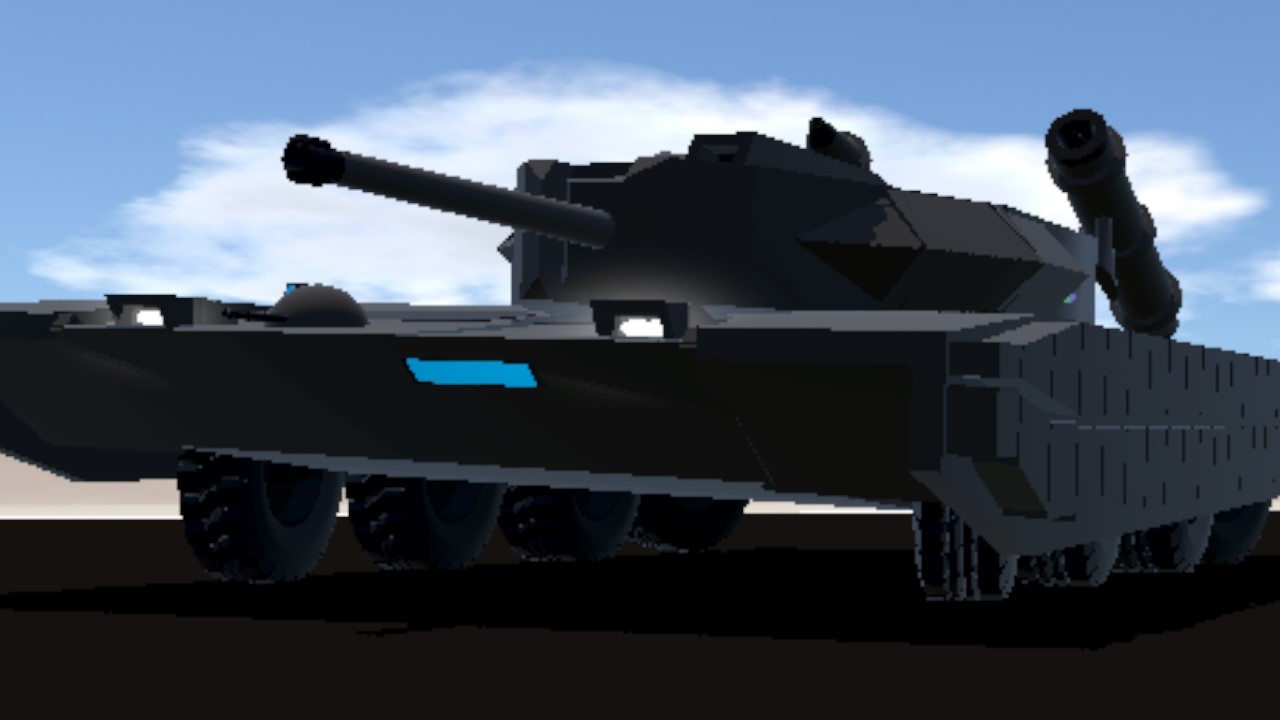 In 2019, the Lost Causes Republic, with it's aging (And also very, VERY expensive) fleet of M60s and Panzer IV H tanks, needed to produce it's own armored vehicle. Soon, the then-named Lost Causes Motors (now North Pacific Holdings), with zero experience in making armored vehicles, decided to make a tank - That tank being the LCMBT Challenger Mk. I in 2020. After five years, the MCV1 was produced with a 105mm L7. Mediocre at best, it was soon upgraded in 2030 to have a 125mm M7 cannon, previously used on the Panzer IV N models of the LCSDF. This proved to be quite the splendid main gun and a perfect match, but it needed reworking. The turret was enlarged, the gun was put more inside the turret, and it was upgraded to fire sub-calibre rounds. This would be known as the M7A3.
In 2035, a 5.56x63mm MG22 turret was placed in the hull, and with it a coaxial 50mm autocannon and a new engine; The NPMC-28, a 3,500 horsepower V16 that kicked like a mule and pushed the tank to 80mph (However it was limited to 63 to prevent engine damage). This new model would be named the MCV1-IMP1 (Main Combat Vehicle 1-Improvement 1)

Found only in the Hawaiian Islands, Honolulium is a special type of material, a metal that is strong on impact but can easily bend back in shape with so much as a hammer. Hawaiian crews often called the Challenger a "very strong oobleck tank".

1 to turn lights on
2 to activate turret camera control (or to activate all turret controls as the alt. paint scheme versions aren't up to date, sowwyy!)
3 to activate the MISSILE LAUNCHERS 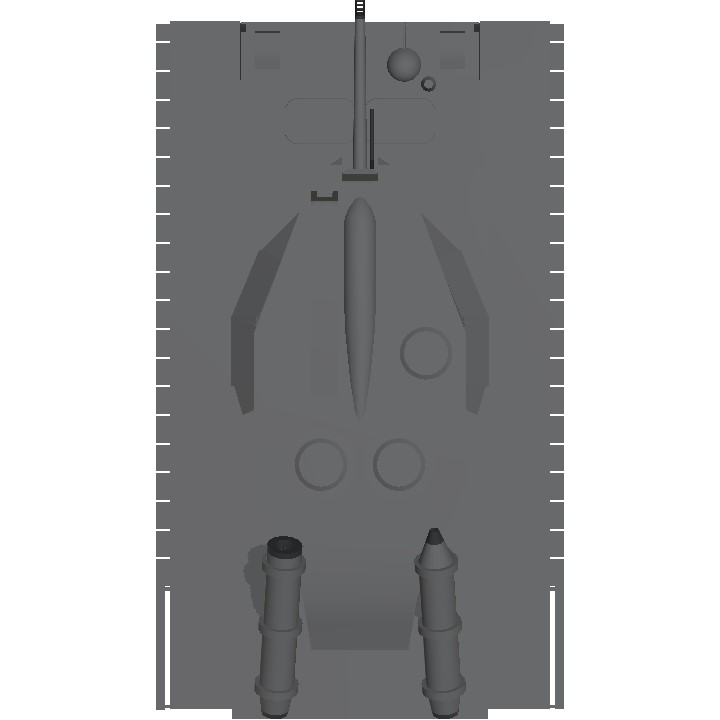 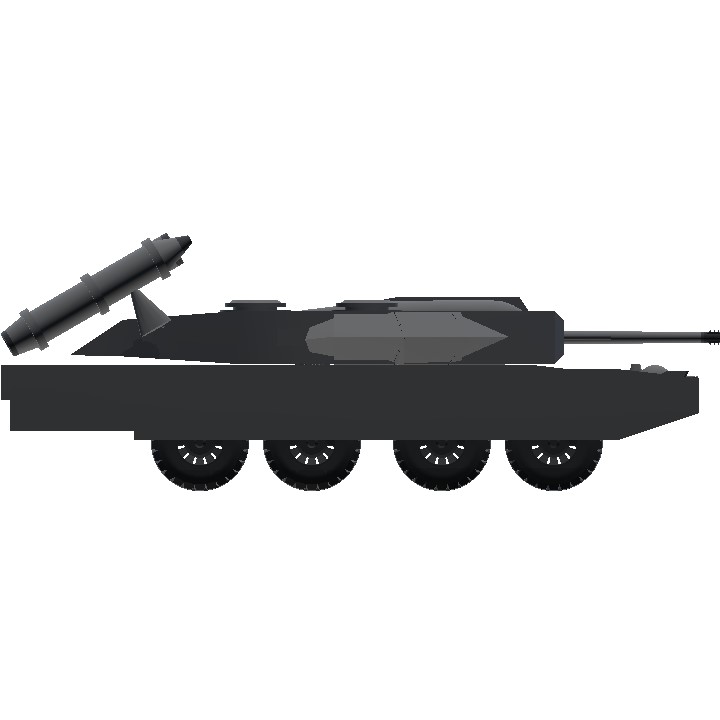 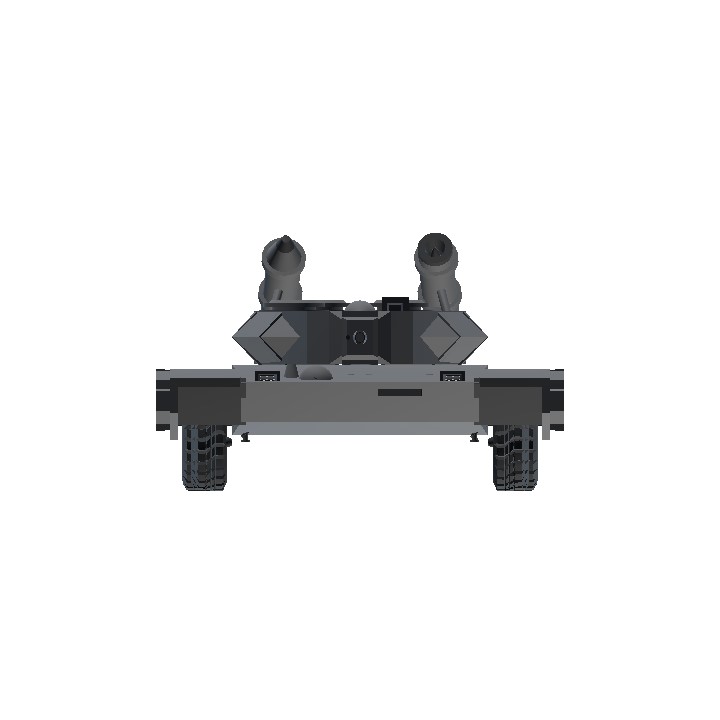