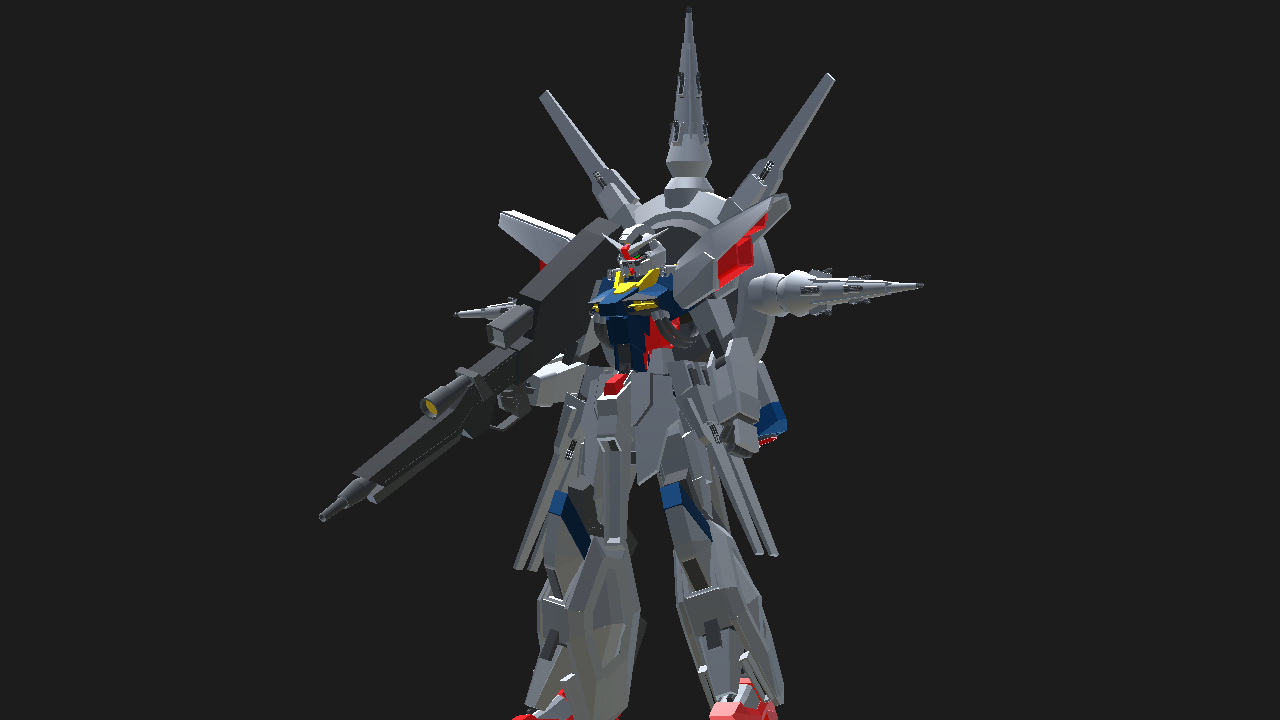 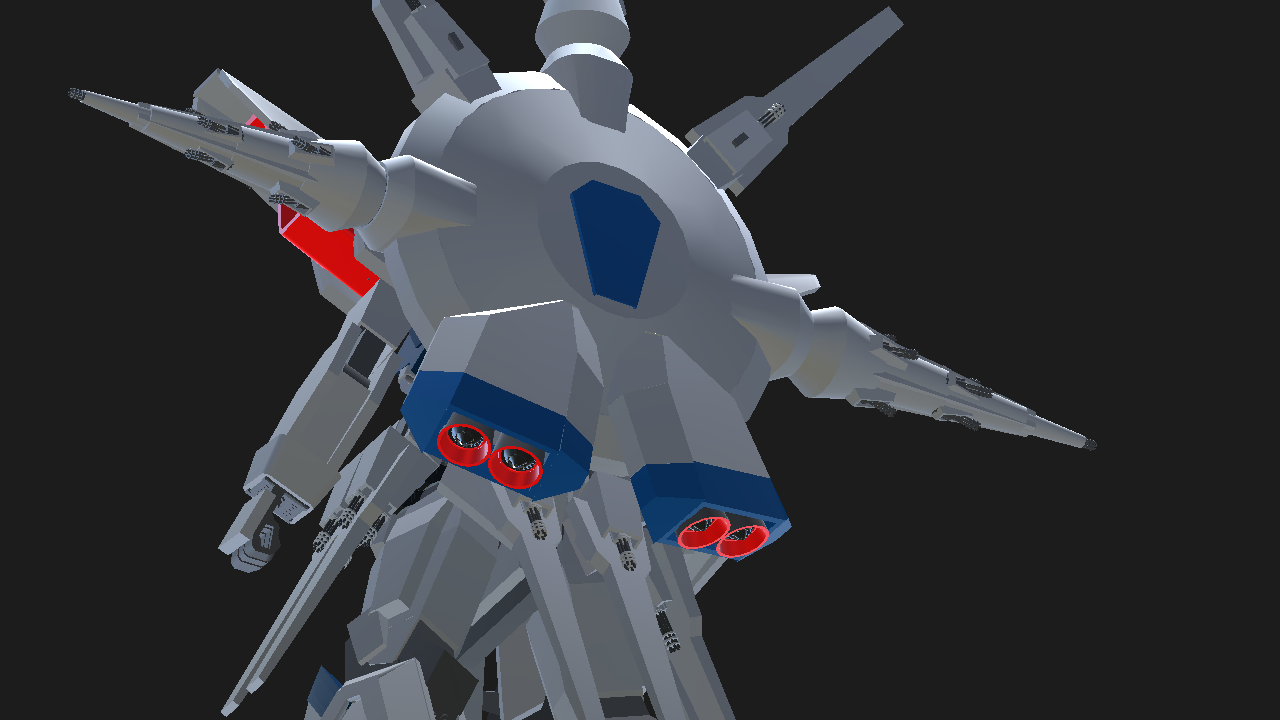 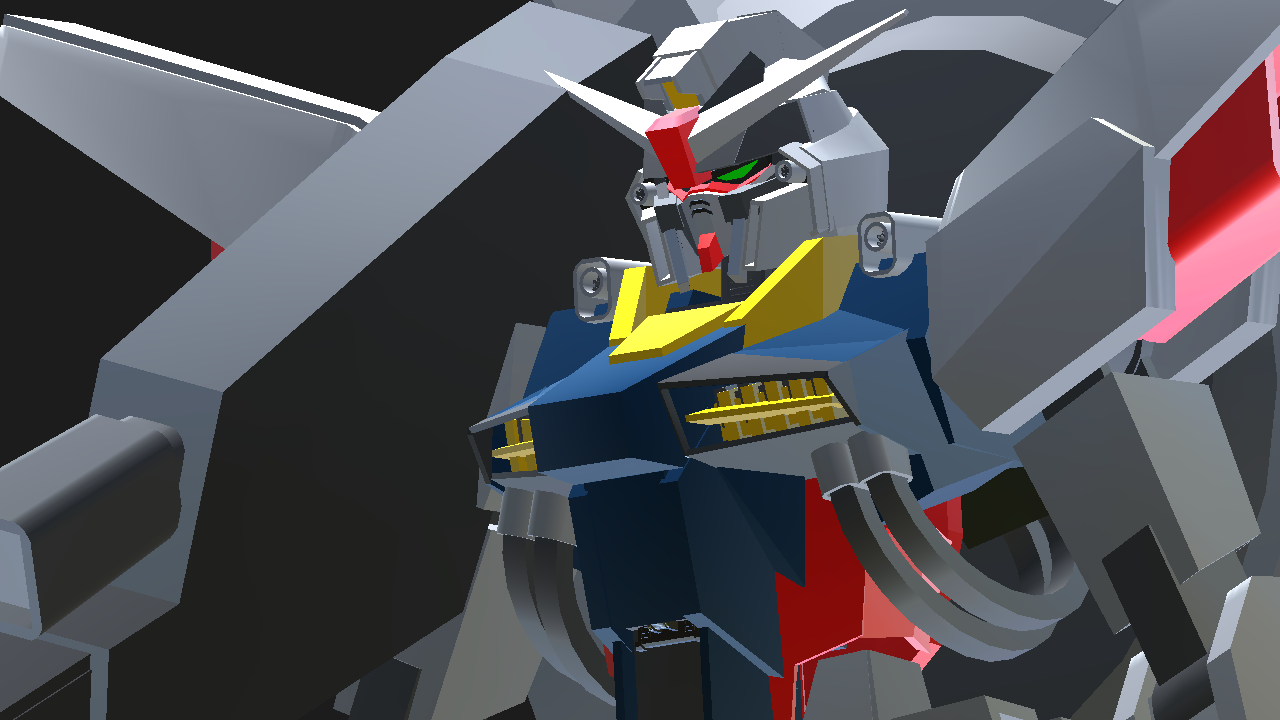 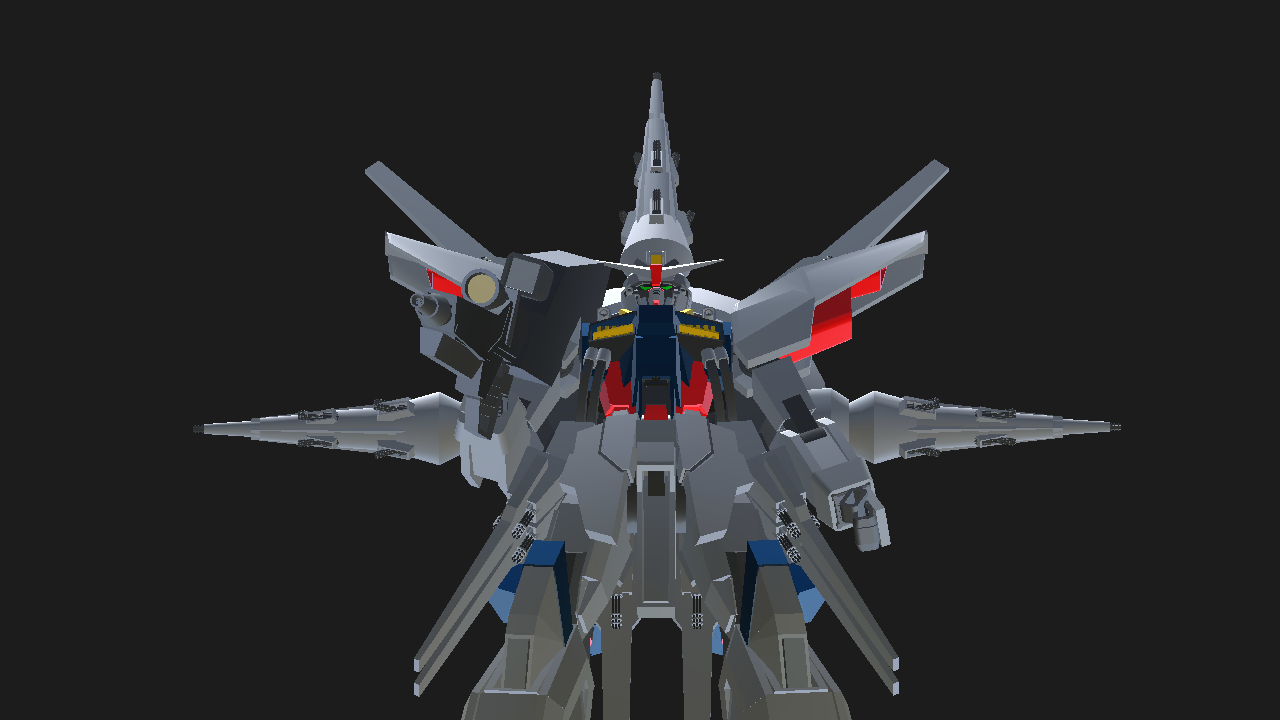 Link to the Video

Like the other ZGMF-X series of Gundams created by ZAFT in CE 71, the Providence is equipped with Neutron Jammer Canceller and powered by a nuclear reactor. It is also armored with Phase Shift armor and features armaments reverse engineered from the stolen mobile suits of the Earth Alliance. Initially designed as a close combat unit with large beam sabers, the Providence is later changed into a DRAGOON system equipped unit when Rau Le Creuset is designated as its pilot and because it could be powered by the nuclear reactor, but it still retains the heavy armor of the former's design. As this change is made after the main body's design is completed, some of the new parts could not be integrated into the body.An example is the six quantum communication cables running from the backpack to the chest that are mounted externally due to lack of interior space.Though exposed, these cables still have solid protection as they are covered by Phase Shift armor.

The DRAGOON system is the Providence's main weapon and is first tested on the YMF-X000A Dreadnought Gundam. It allows pilot with high spatial awareness, like Rau, to control multiple wireless guided weapon pods through quantum communication, hence enabling a single mobile suit to simultaneously battle with multiple enemies and attack from multiple directions, including its blindspot.The Providence's DRAGOON system is mounted on the large backpack and the hips, and includes 11 weapon pods that mount a total of 43 beam gun. Paired with the Multi Lock-On System, it is virtually impossible for these weapon pods to miss its mark.The suit's backpack has thrusters of different sizes to prevent loss of mobility caused by added weight of the DRAGOON Systems.Other armaments of the suit include four CIWS guns, a shield with two beam guns and a large beam saber, and a hand-carried large beam rifle. It was considered one of the most powerful mobile suits in C.E.71.

Thanks to Sadboye12 for helping me with the DRAGOON SYSTEM 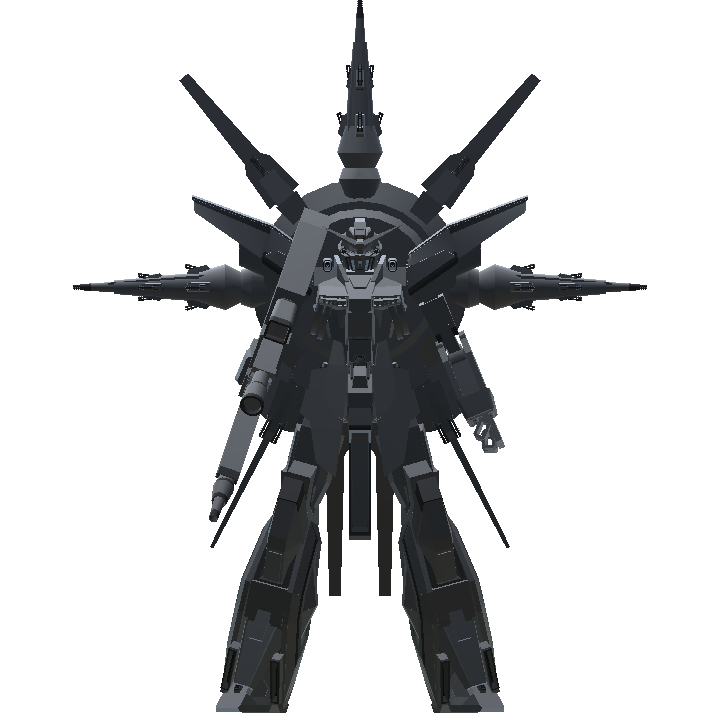