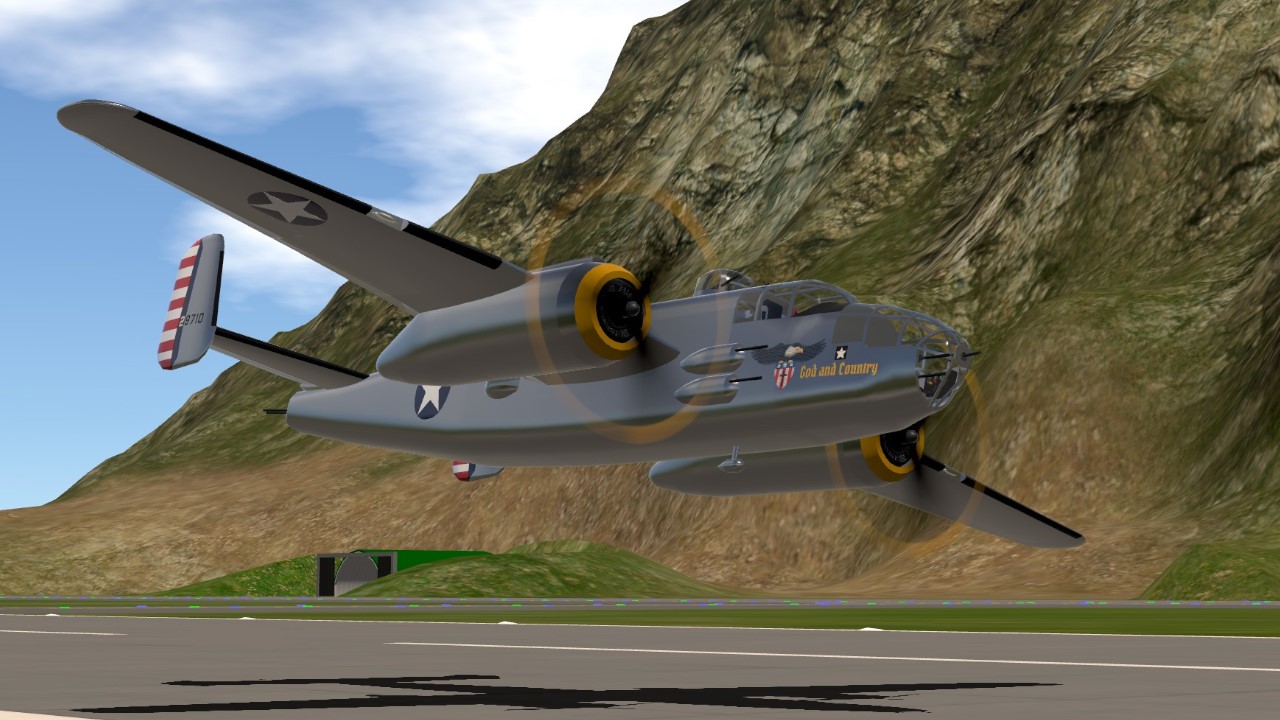 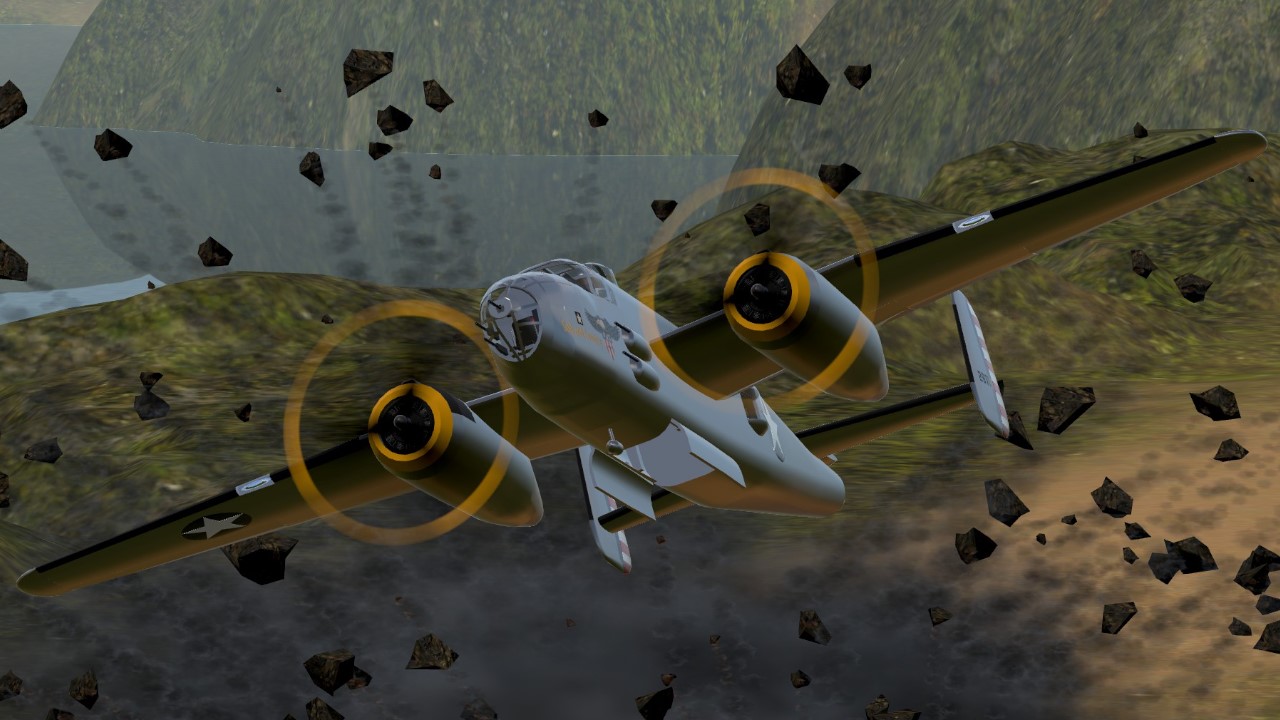 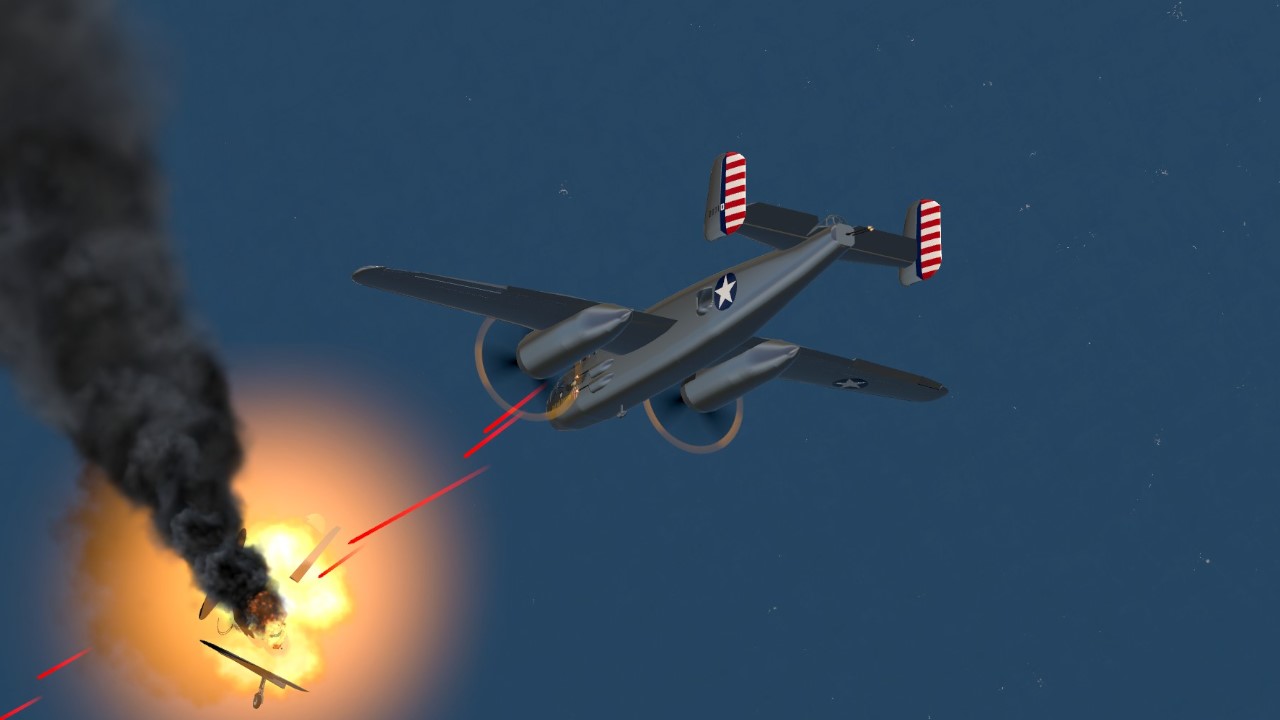 The ultimate version of the Mitchell, the B-25J was built as a mix of the earlier B-25D and B-25H. It operated as both a medium bomber and strafer, and performed admirably in either role, gaining a reputation for being both durable and easy to fly.

This aircraft depicts a civil-registered B-25J (44-30823) in the markings it has worn from late 2013 to today. Delivered on March 1, 1945 to Turner Field, Georgia, the aircraft was almost immediately deemed excess to needs and was placed in base reserve. It was shuffled around between various airfields within the United States over the next several years, before being transferred to Lowry AFB in August 1947, serving there as a staff transport and trainer until July 1952. Assigned to Lackland AFB in 1952, 823 again found service as a transport and utility aircraft for the next six years. In September 1958, the aircraft suffered a landing gear malfunction while taxiing, and the resulting damage was sufficient for the aircraft to be declared surplus on site.

The damaged aircraft was sold to Wenatchee Air Services of Yakima, WA (for all of $835!). The necessary repairs were made, and the B-25 received the civil registration N1042B. In 1962, the aircraft was sold to Tallmantz Aviation and converted to a camera ship, being used for numerous film projects including "Catch 22", "Around the World in 80 Days", and "Memphis Belle" (the latter under the ownership of Universal Aviation), among others. In 1996, the aircraft was sold to World Jet Inc., and restoration work began.

Restored by Tom Reilly, the aircraft was initially flown as Girls Rule, but was renamed Top Secret by the early 2000s. Purchased in late 2002 by Jim Terry, the aircraft was re-restored as Pacific Prowler, wearing the registration number 29710. The B-25J wore this paint scheme for over a decade, before being sold to the Mid America Flight Museum in the fall of 2013. The aircraft currently flies with the Texas-based museum as God and Country, in otherwise similar markings to those it wore as Pacific Prowler. 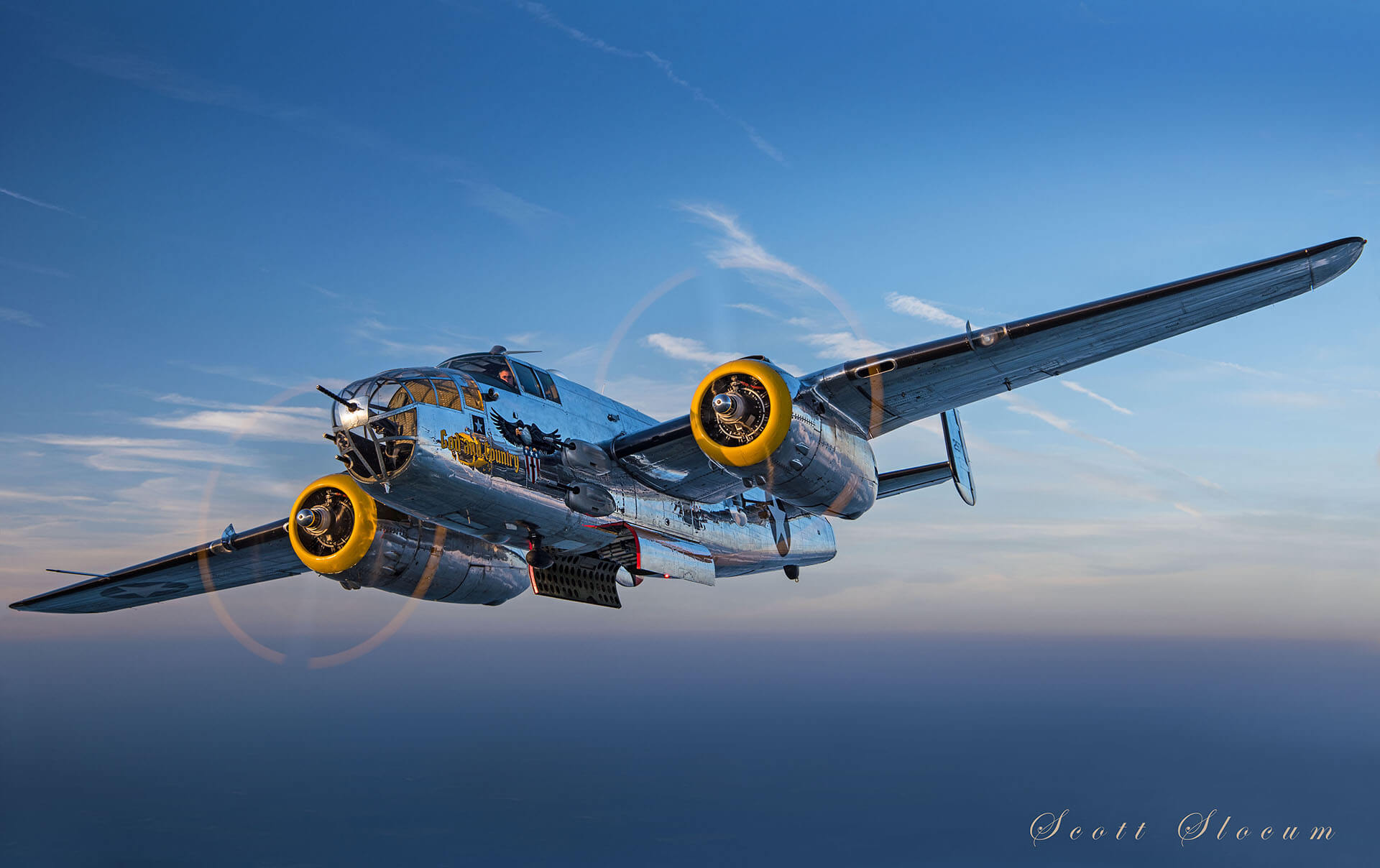 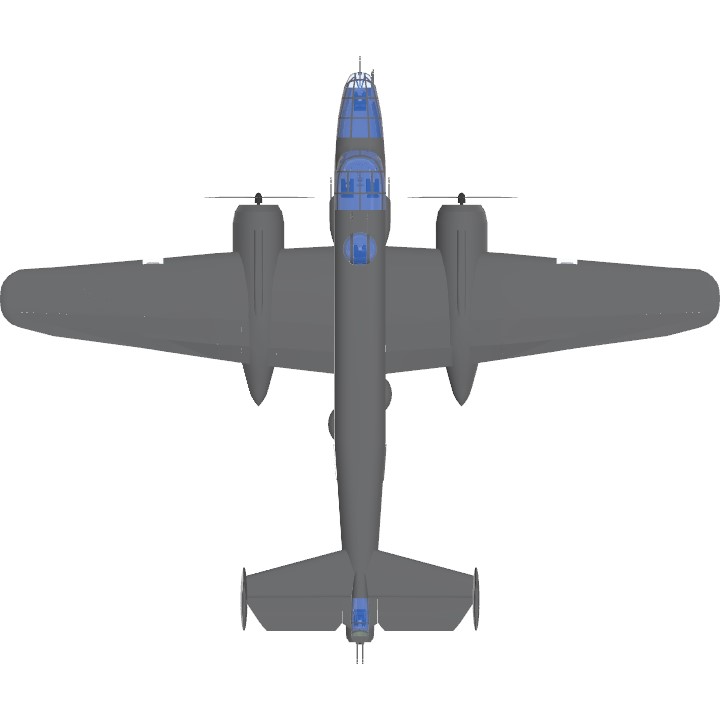 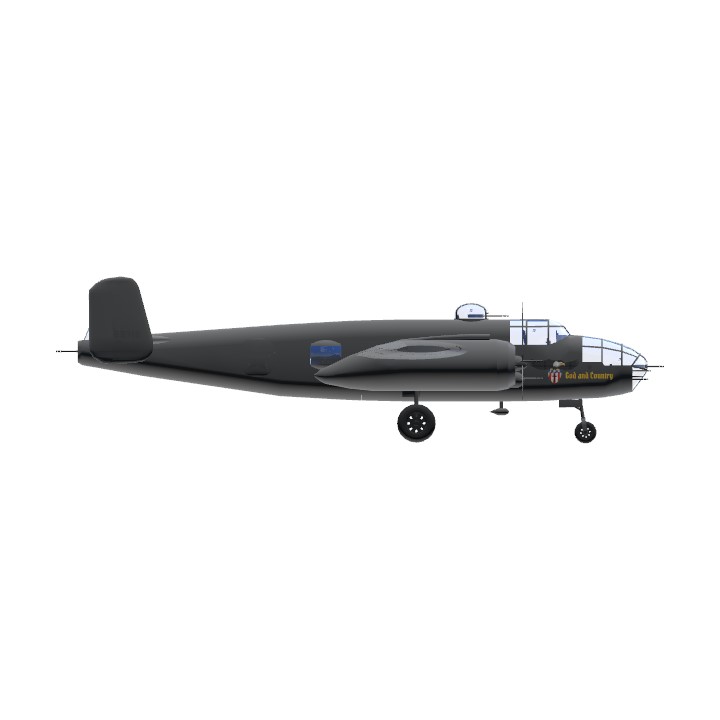 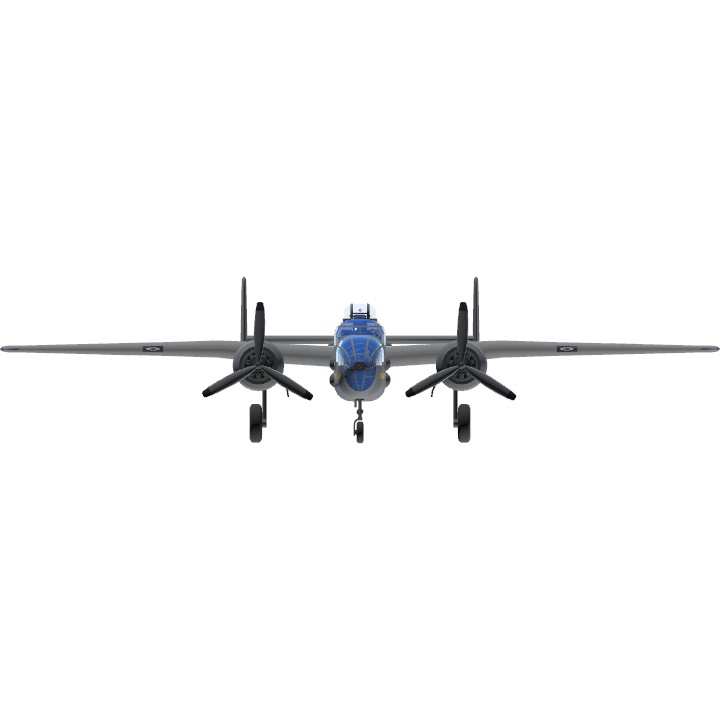