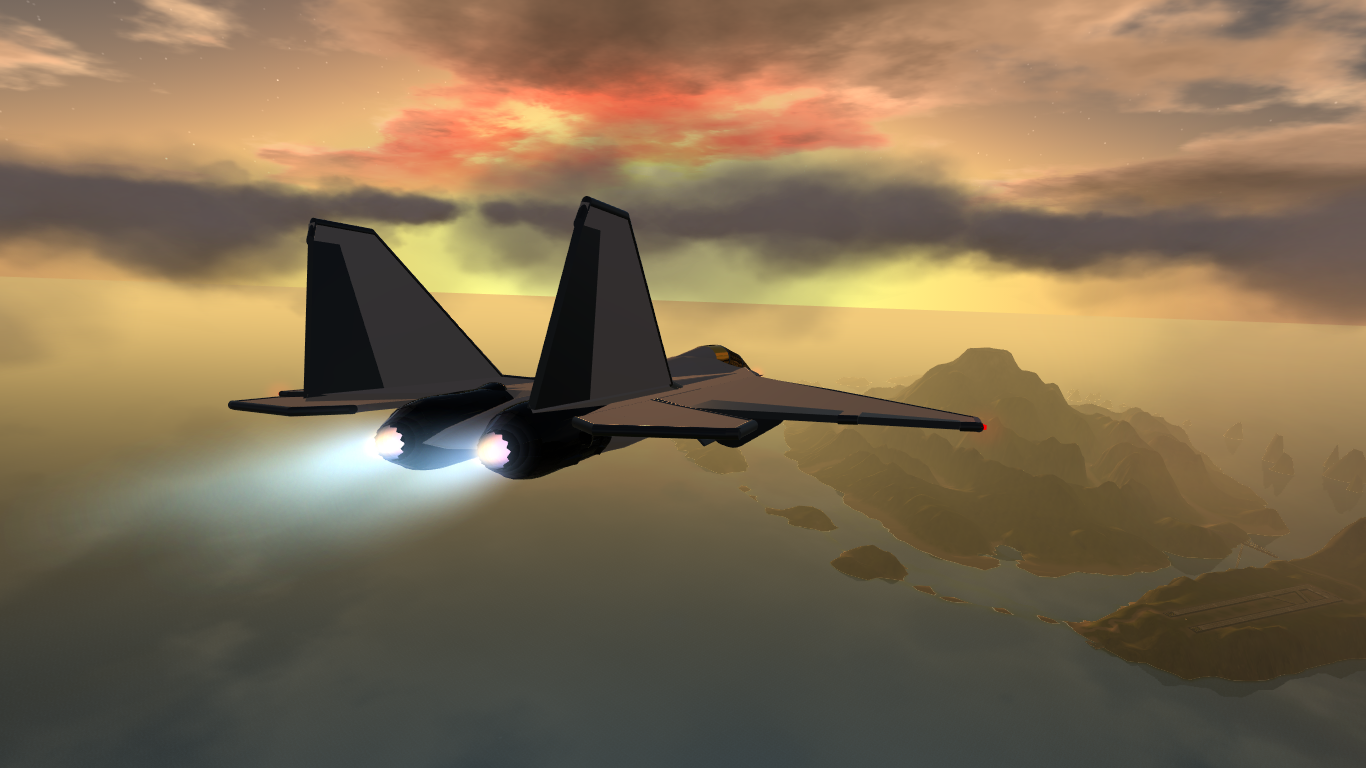 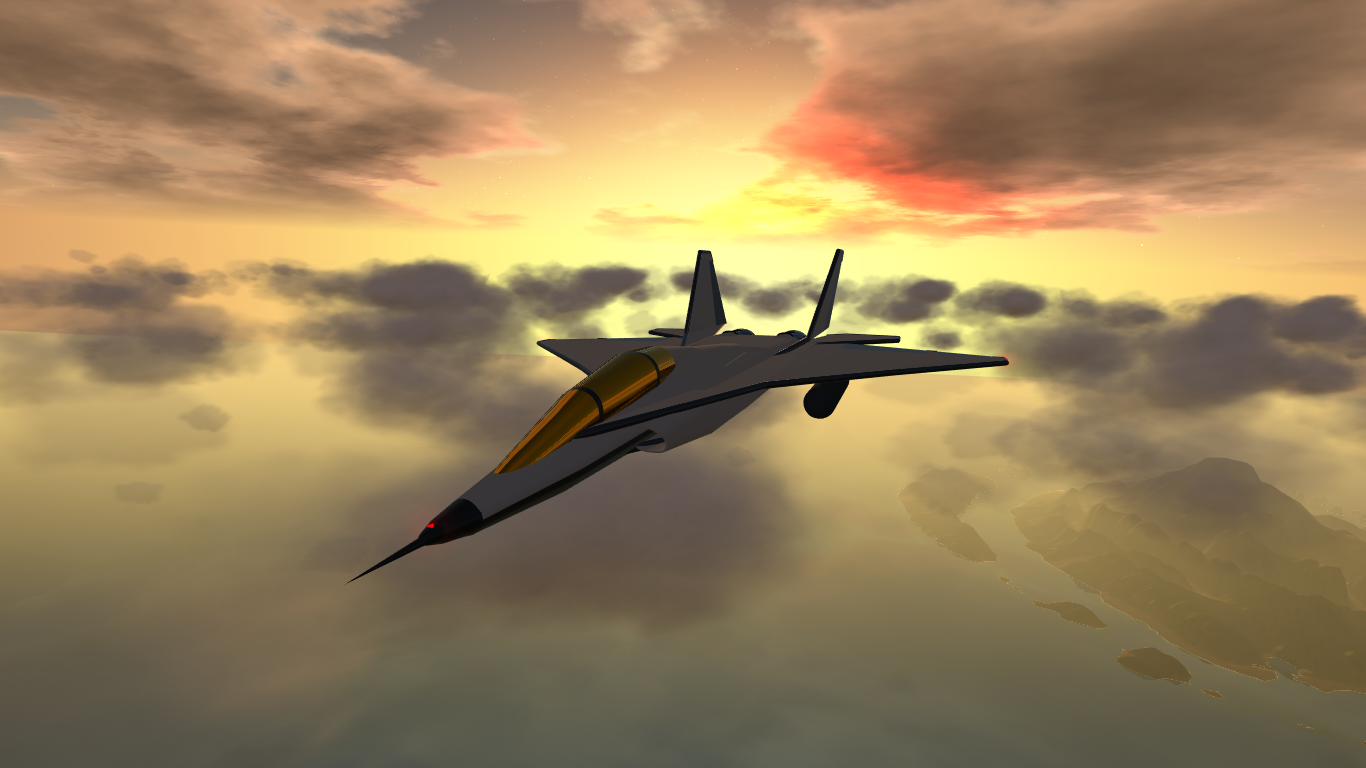 Nightworks found that the F717 design had a lot of potential and decided to improve upon it.

This 5 Generation Fighter was designed to offer huge maneuverability at supersonic speeds without ripping its self apart and designed to endure the extreme heat at mach 3+. The EVO features a heat sheild on the underbody of the fighter with little drag produced and a fully Carbon fibre body reinforced with Titanium to offer light but durable strength till hypersonic speeds.

Nightworks Started development around 2015 updating the original F717 to become a fighter jet. Lots of elements were forced to be redesigned to be able to even compete with competitors like the F22 Raptor. 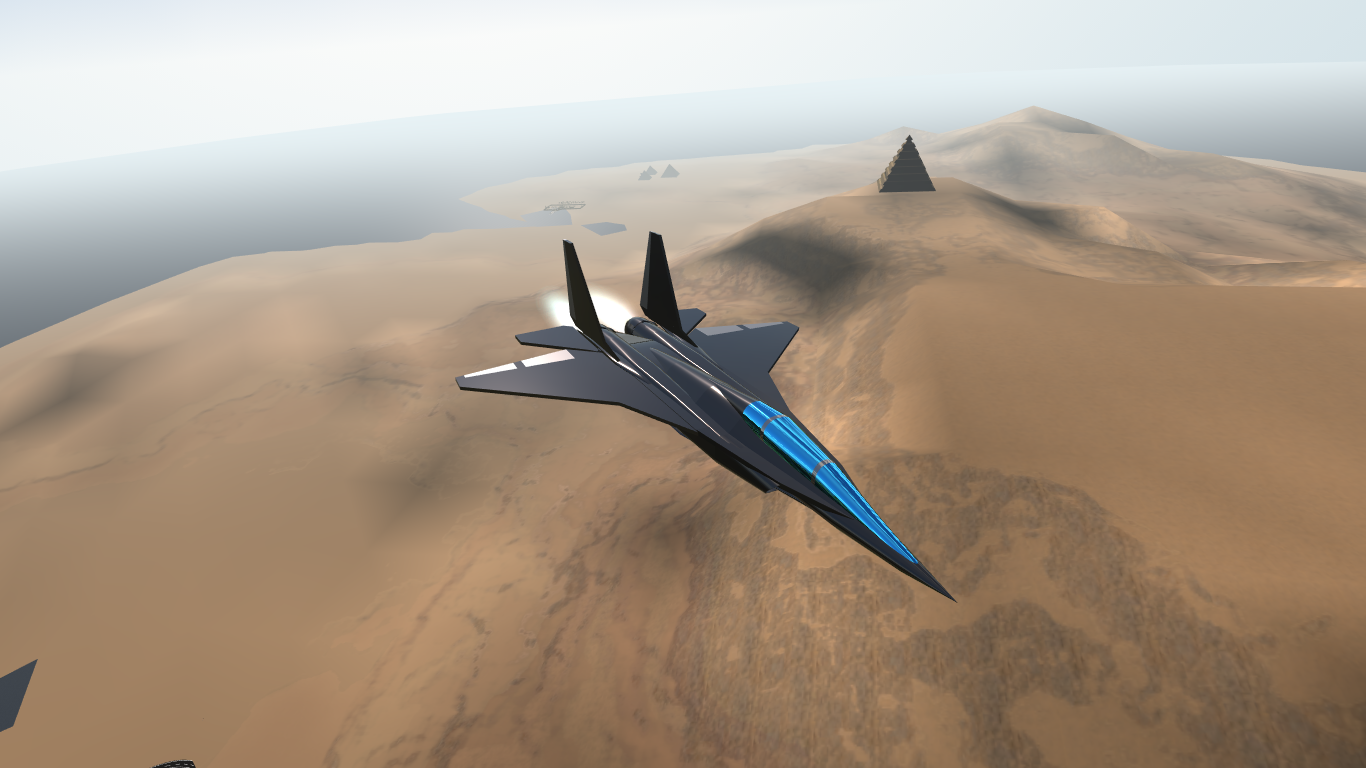 Testing of the engines 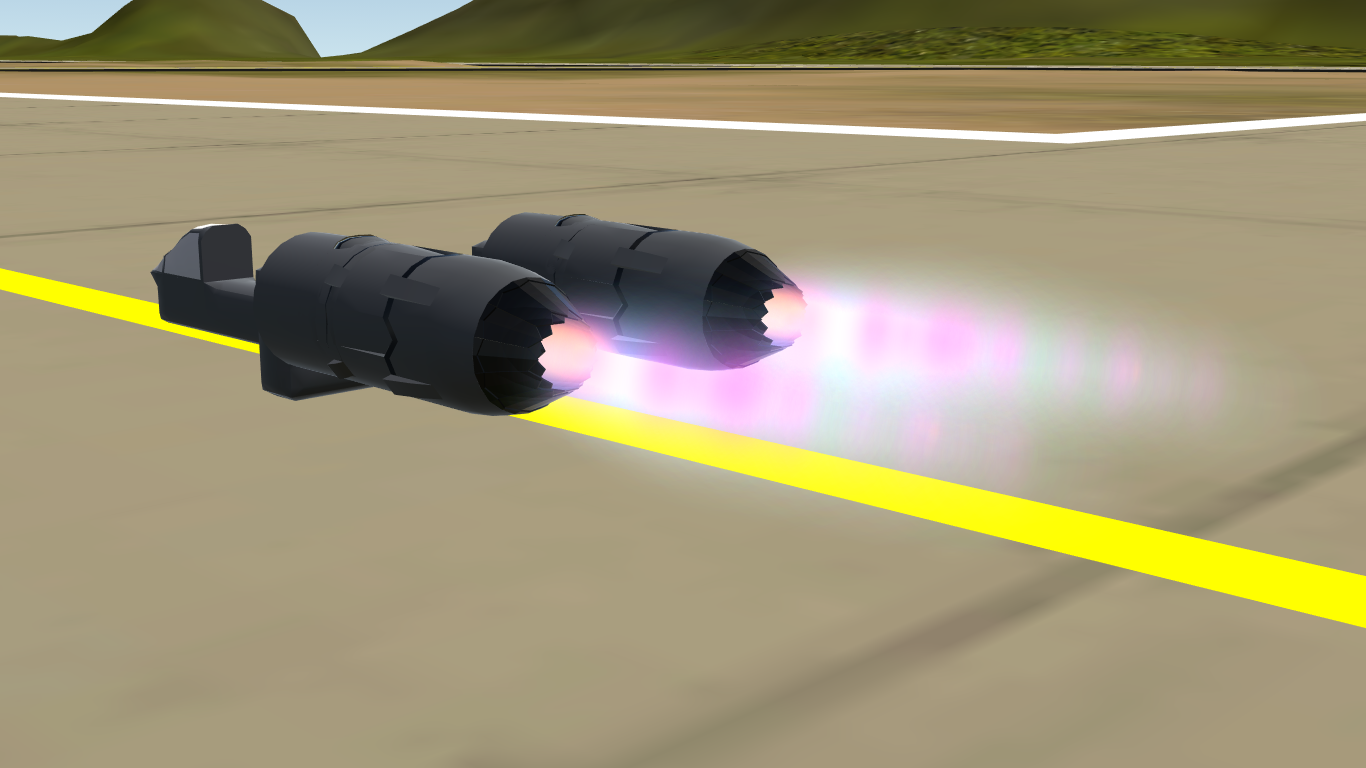 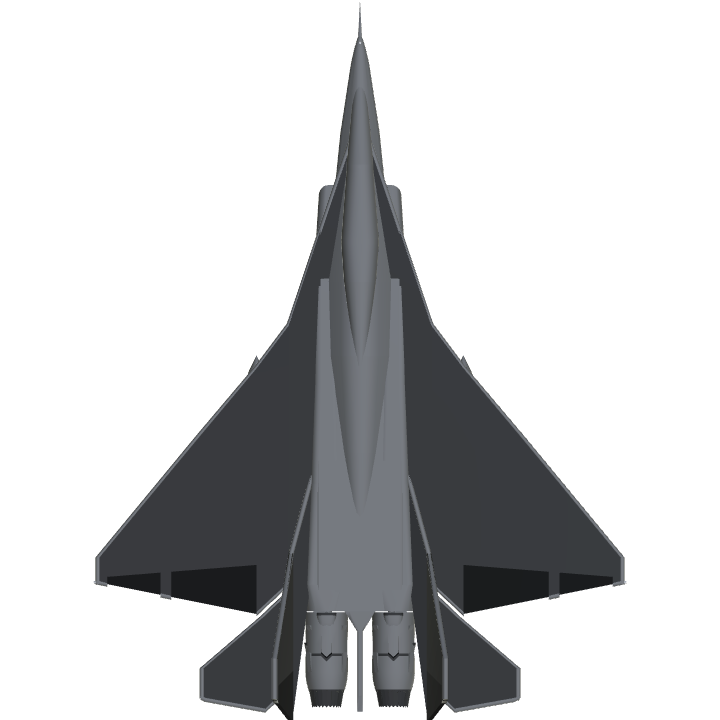 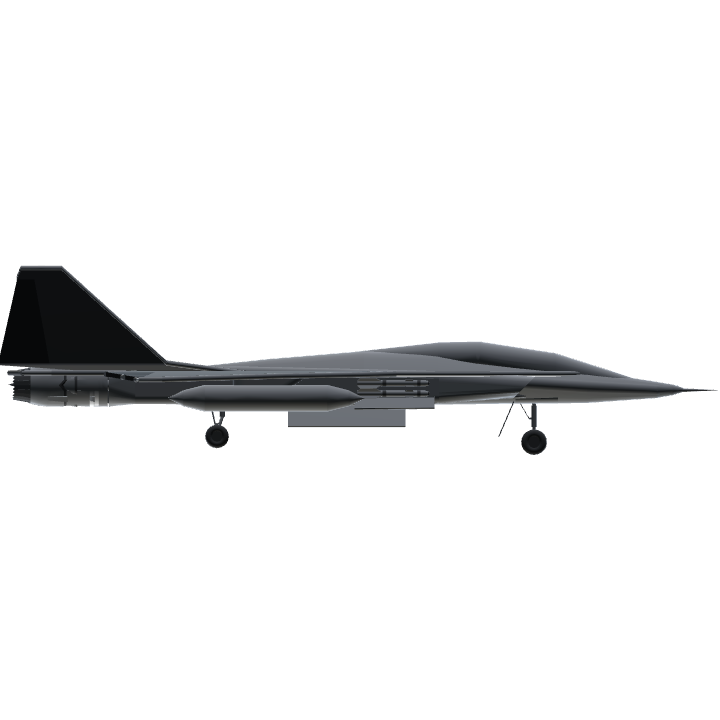 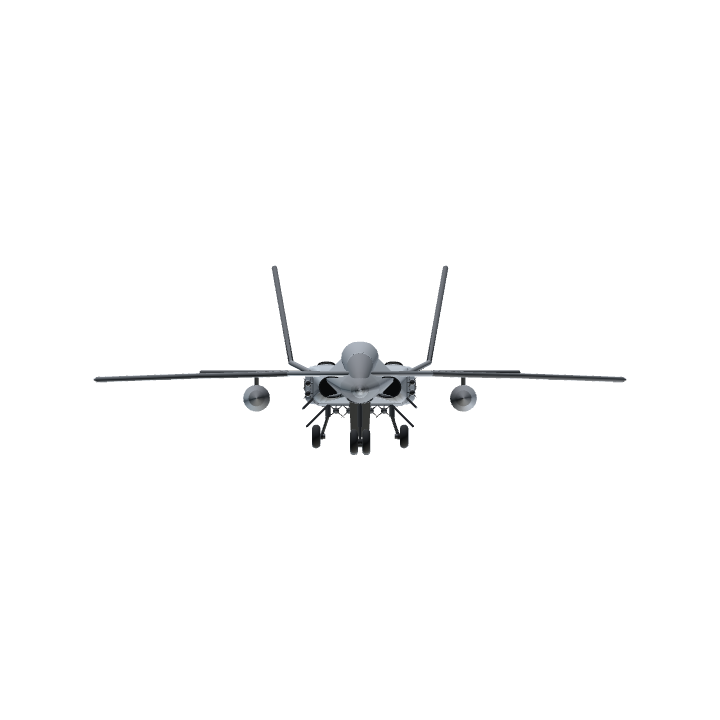