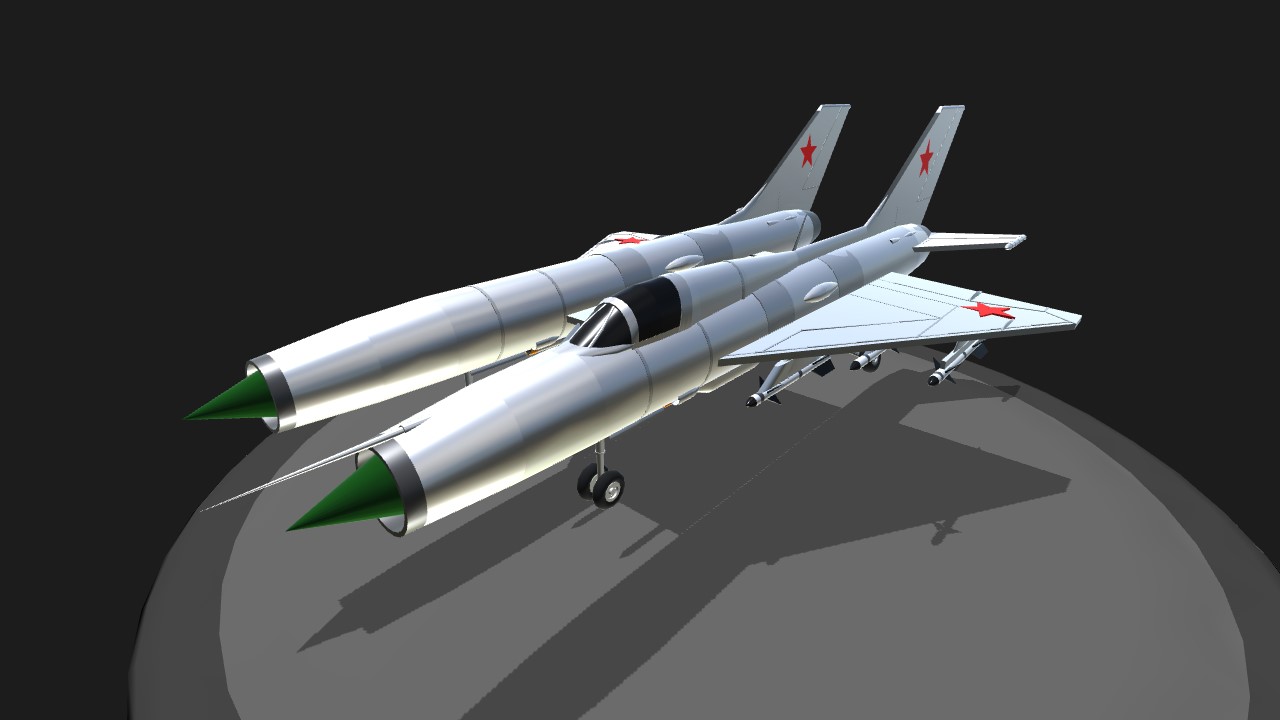 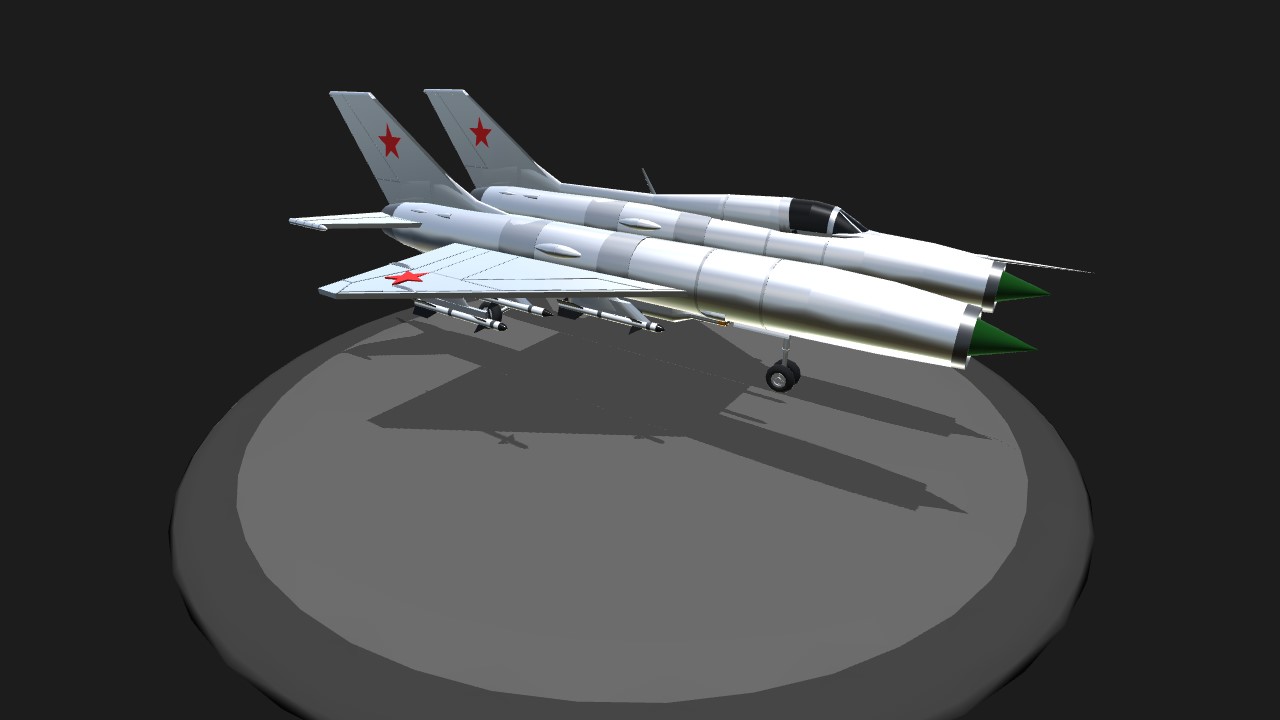 The plane is an experimental long range bomber escort and interceptor for the Soviet Union developed in the early 1960s. It was intended to follow Soviet bombers as far as possible on their way to targets in the US and Europe while also having the ability to intercept NATO bombers on their way to the USSR from further out than other interceptors while carrying more missiles.

This specific configuration is for interception. When on missions escorting bombers, it will have at least two more drop tanks and the ability to remove the guns and replace them with more fuel.

The aircraft was deemed too complex and the Air Force would have preferred to have more regular MiG-21s than around half the number of these for air defence. As ICBMs became more popular, it’s role as a bomber escort was essentially replaced, thus only a few preproduction models were made. 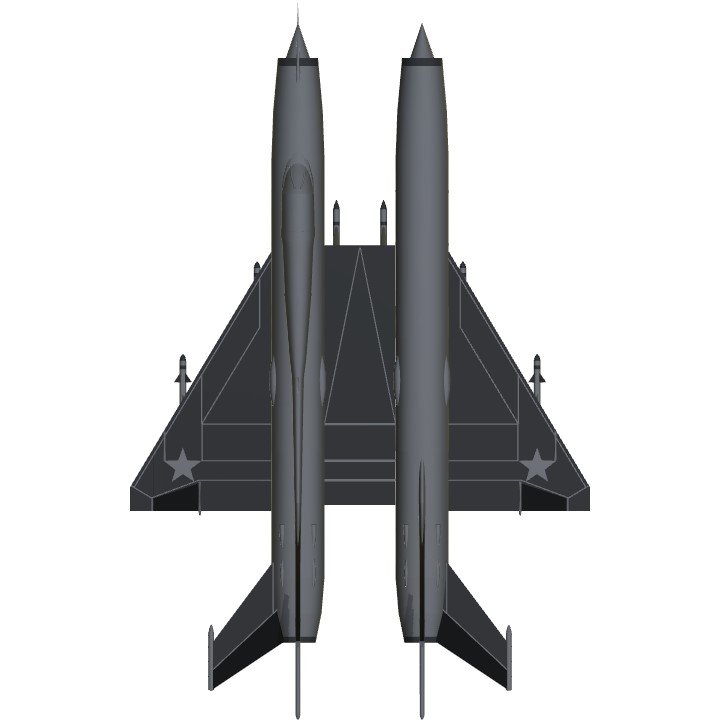 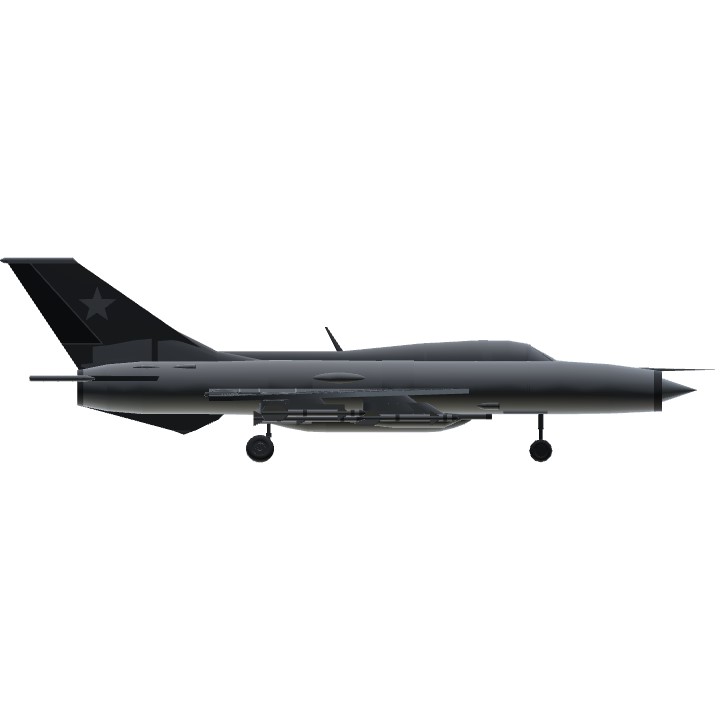 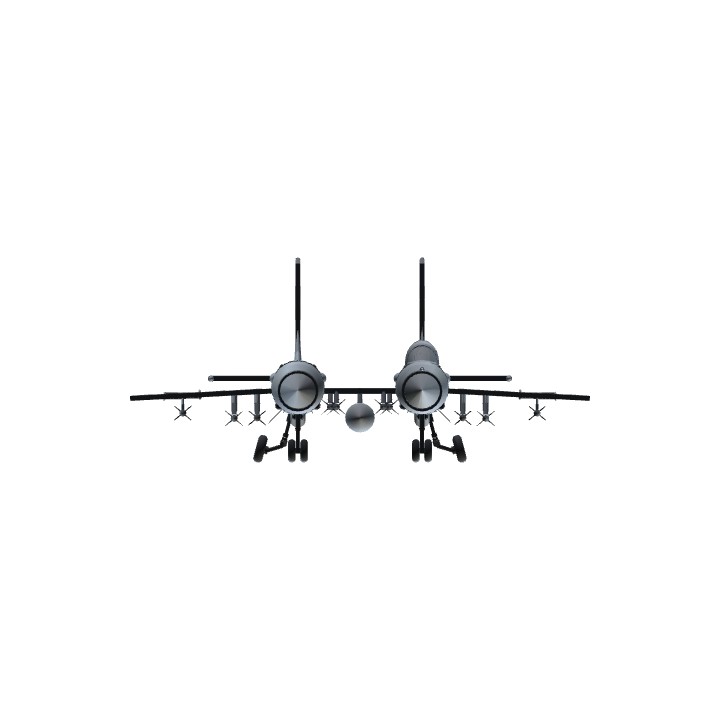